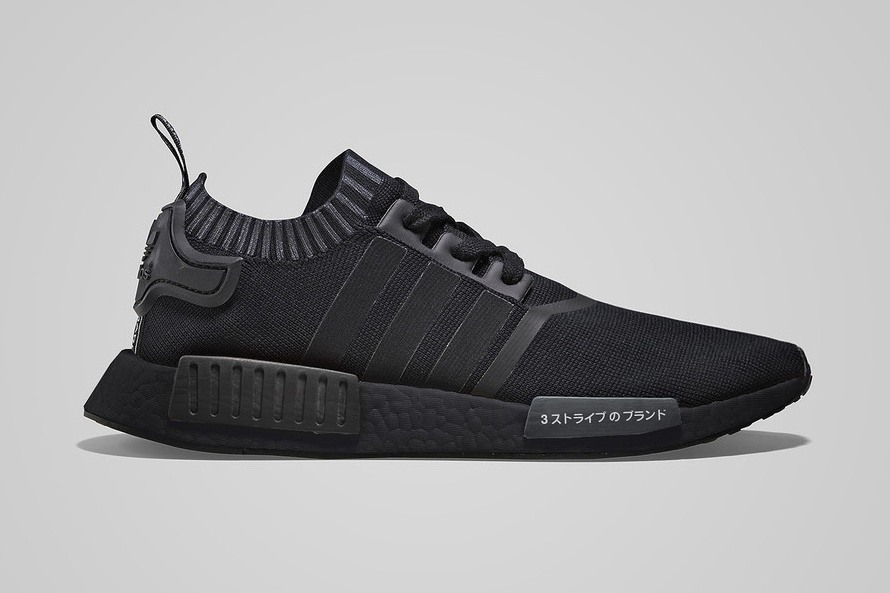 It seems like the the Adidas NMD R1 Primeknit Triple Black is finally being a reality. Lately we have seen a ton of NMDs hitting the market, and even more being rumored, one of them being the Triple Black version. The Adidas NMD R1 Primeknit Triple Black is possible one of the most talked about NMDs, which is not weird considered the design of this beauty. This particular NMD is personally the one we looked most forward to, and the wait might be over soon.

The Adidas NMD R1 Primeknit Triple Black features a black primeknit upper, with black laces and a black plastic cap on the heel. The shoes are made with black EVA inserts, on the front one is written The brand with three stripes but in Japanese (3 ストライプ の ブランド). But the thing making this model stand out the most is that it is build on the never seen before black boost sole.

For the first time we have gotten a possible release date for the Adidas NMD R1 Primeknit Triple Black. According to German graffiti and sneaker store Alte Schule Shop, the silhouette will hit the shelves on 27 June, and it is not too early to get ready for this release.

A release on 27 June would mean that the Adidas NMD R1 Primeknit Triple Black will be the first sneaker with colored boost. The first colored boost on featuring a NMD is a flawless combination which will definitely makes this one of the fastest sellouts this year. 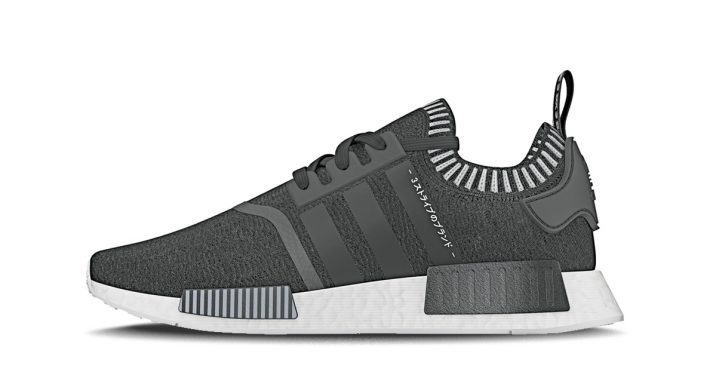 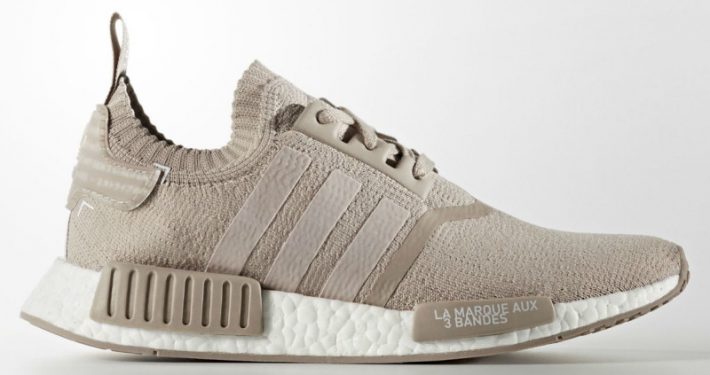