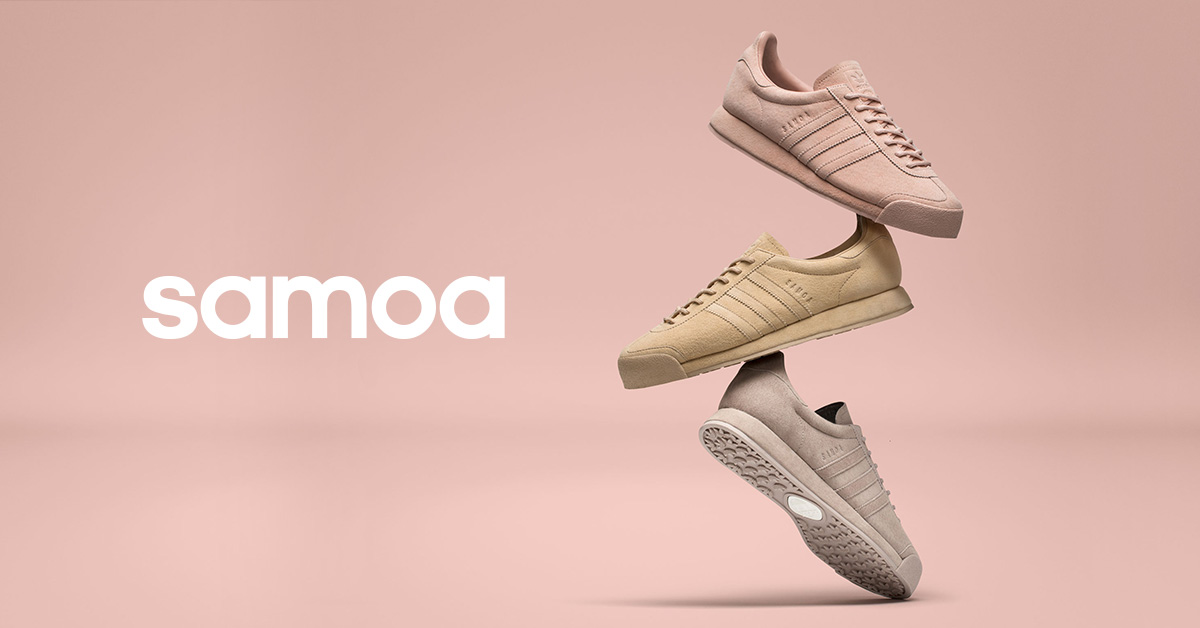 Adidas Samoa Pigskin Pack – Adidas has just released a few pictures of the upcoming ‘Pigskin Pack’. We love it already and of course we have to share it with you guys.

It’s not unusual to see the classic Adidas Originals silhouettes re-release in new colorways and in versions where new materials have benne used. Now it’s the Adidas Samoa that gets refreshed with a pigskin suede treatment. In total three new monochrome colourways are announced to be on the way.

Where to buy the Adidas Samoa Pigskin Pack?

The three new colorways will be available on 21 May at select Adidas retailers.
See the retailers in the Sneaker Release Calendar 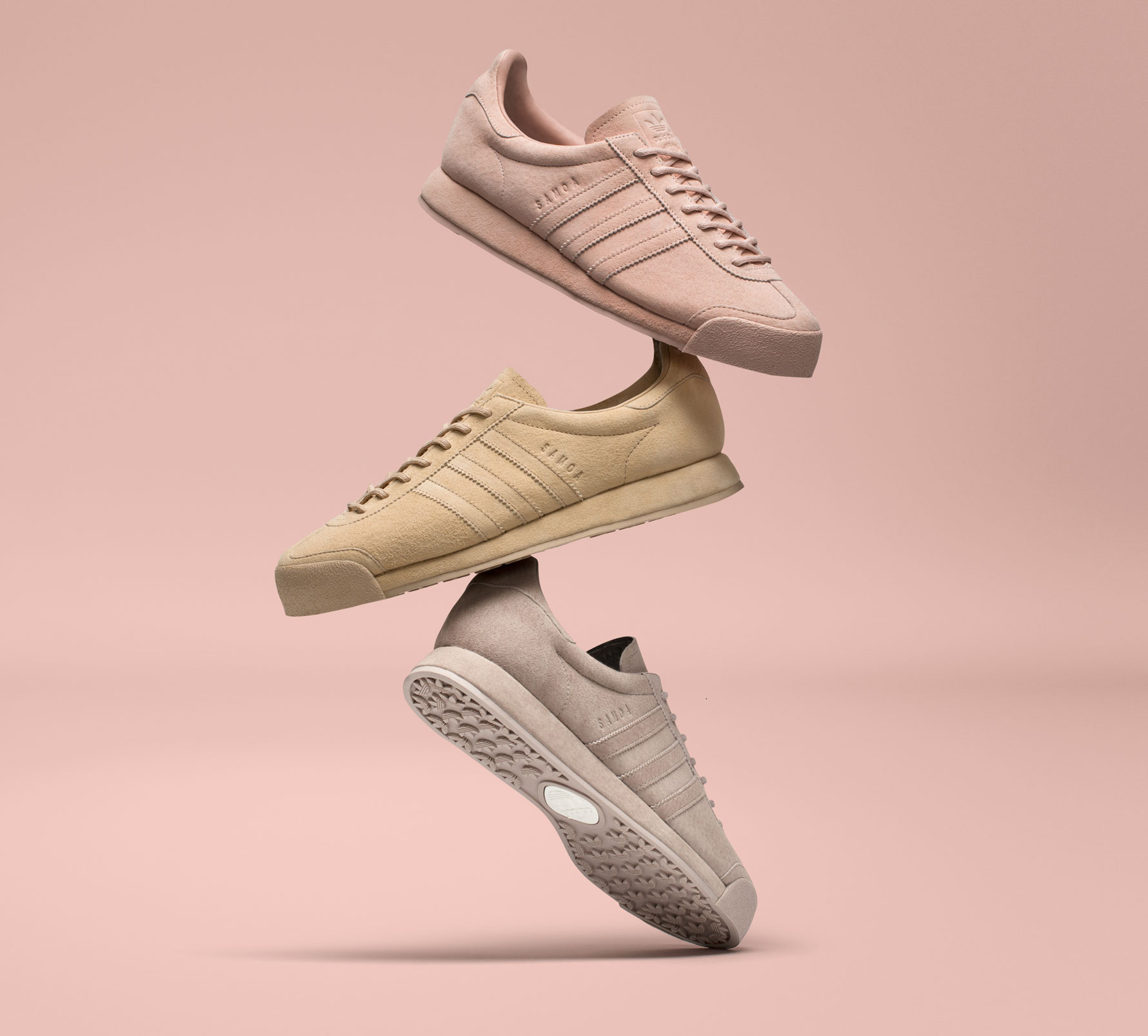 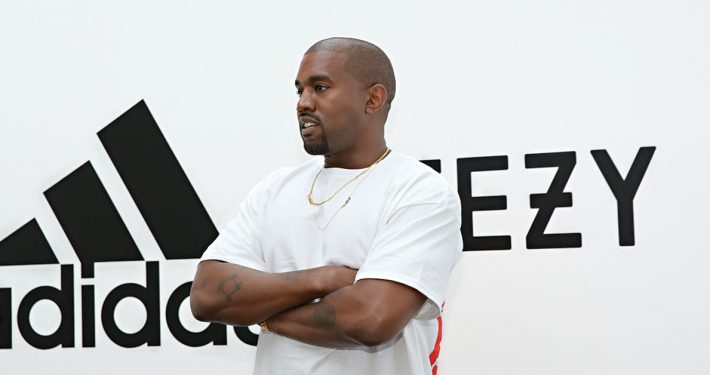