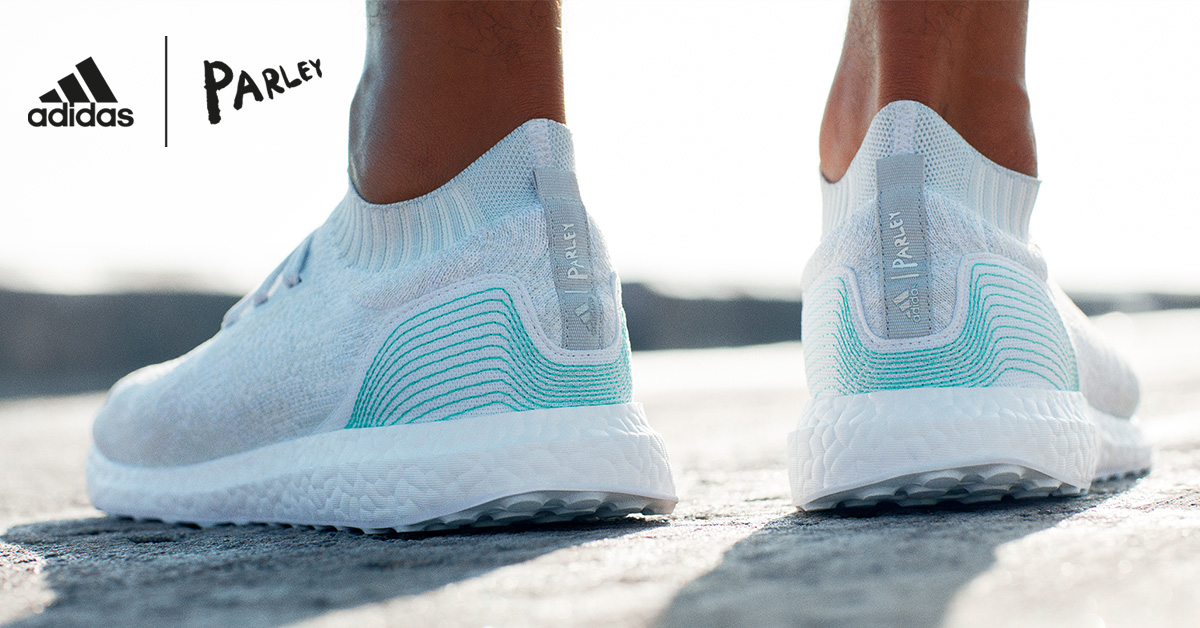 The first mass-produced running shoe made from Parley Ocean Plastic has been revealed – let’s take a closer look at the Adidas Ultra Boost Uncaged Parley and the thoughts behind it.

Earlier in the year, adidas celebrated World Oceans Day by releasing the first-ever edition running shoe in partnership with Parley for the Oceans. With a limited run of only 50 pairs available worldwide, Instagram users were given the chance to win a piece of sportswear history.

Now it’s about time for everybody to get their hands on a pair of sneakers made from Parley Ocean Plastic.

Many words have been written about the whole Adidas Parley project – it’s basically about recycling plastic waste from the oceans to create great Adidas shoes and sportswear.

When can I buy the Adidas Ultra Boost Uncaged Parley? 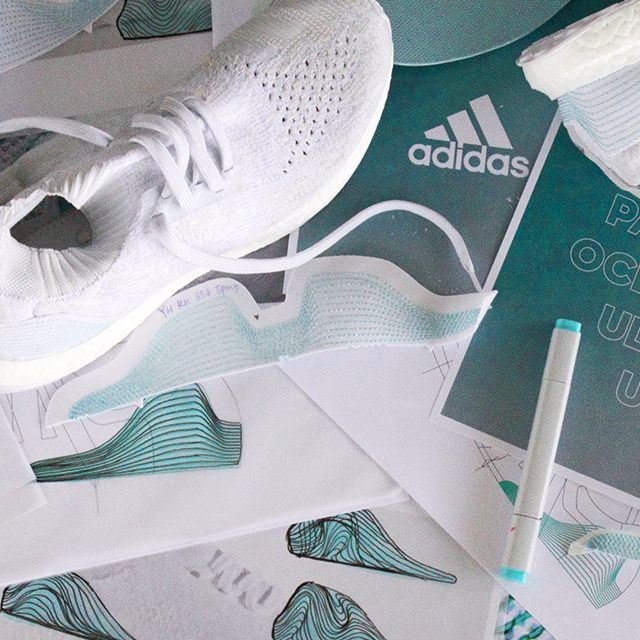 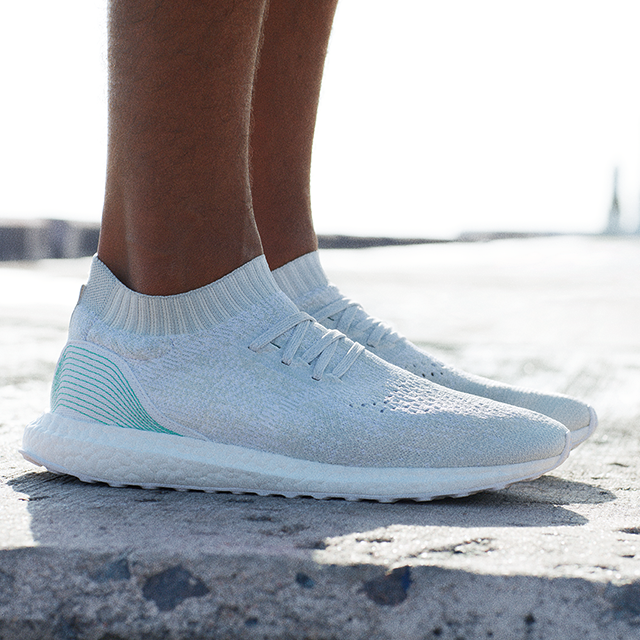