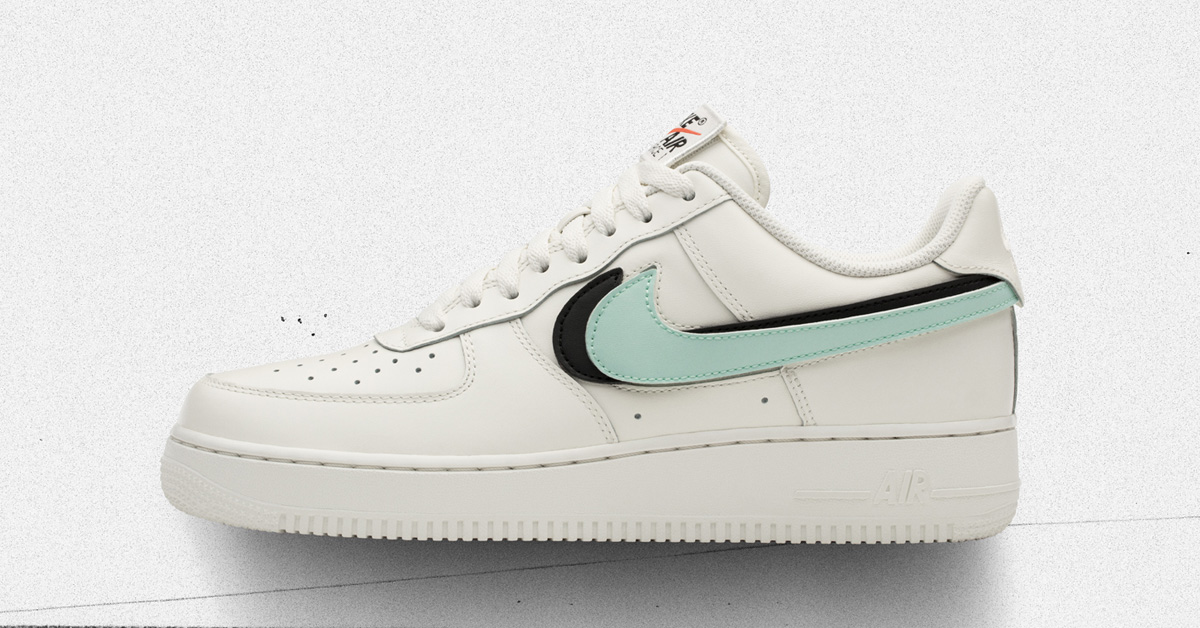 Now we can show you the first pictures of the new Nike Air Force 1 with customisable Swoosh.

The Classic Nike air Force 1 Low silhouette is now releasing in 3 colorways that all have a very special new feature. You can customize the swoosh.

The shoes will be releasing in at least 3 colorways the ‘All White‘, the ‘Triple Black‘ and the beige ‘Sail‘ colorway. What they alle have in common is that you can remove the swoosh which is attatched to the shoe with velcro. When you receive the shoes you’ll find a number of extra swooshes that you can use to customise your pair.

We’re exited about the new line of sneakers but would really like to use the extra swooshes from the Sail colorway to the All White shoes. We might have to buy all colorways for maximum fun. Nike knows that. Clever move.

More info on the Nike Air Force 1 with customisable Swoosh

Click the pictures below to get the full info on the new releases. 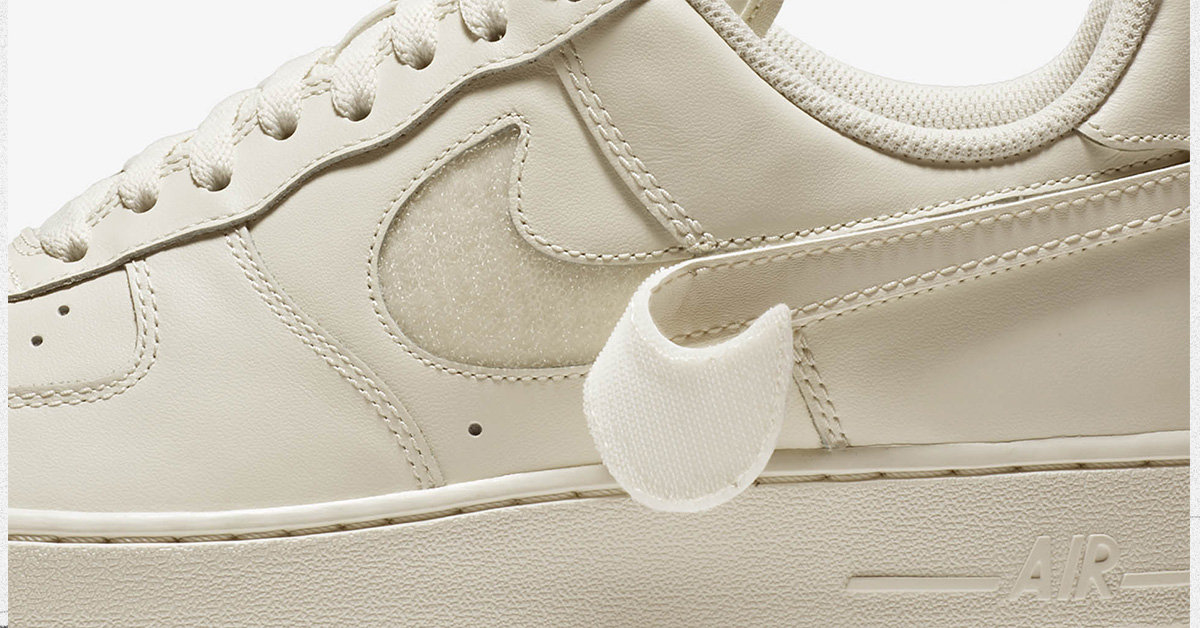 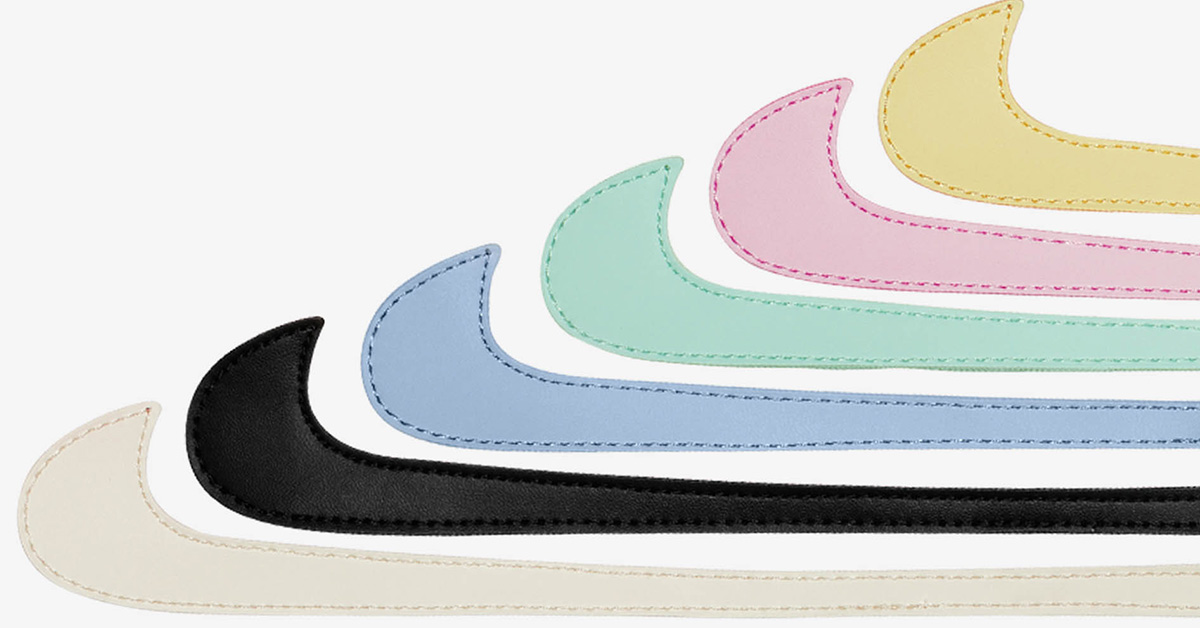 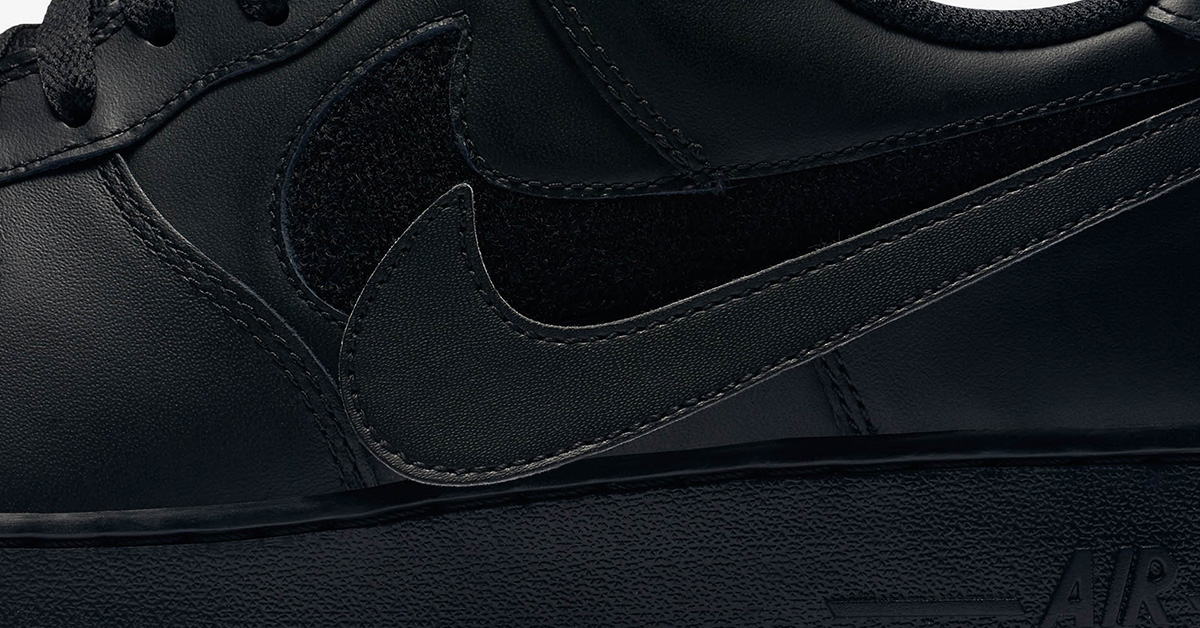 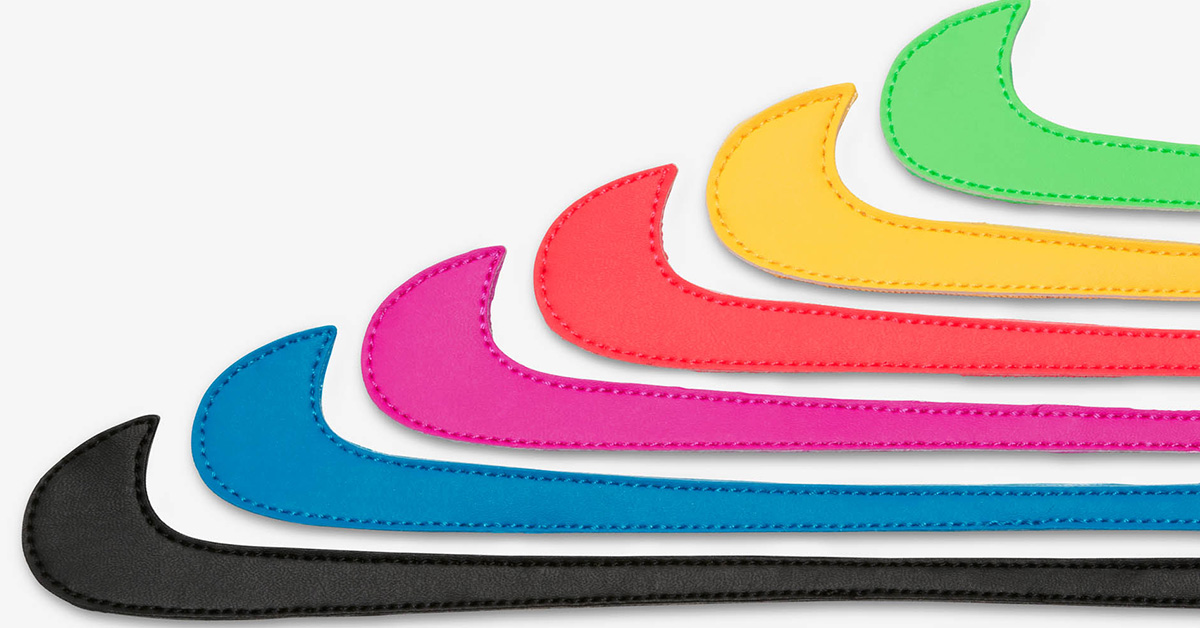 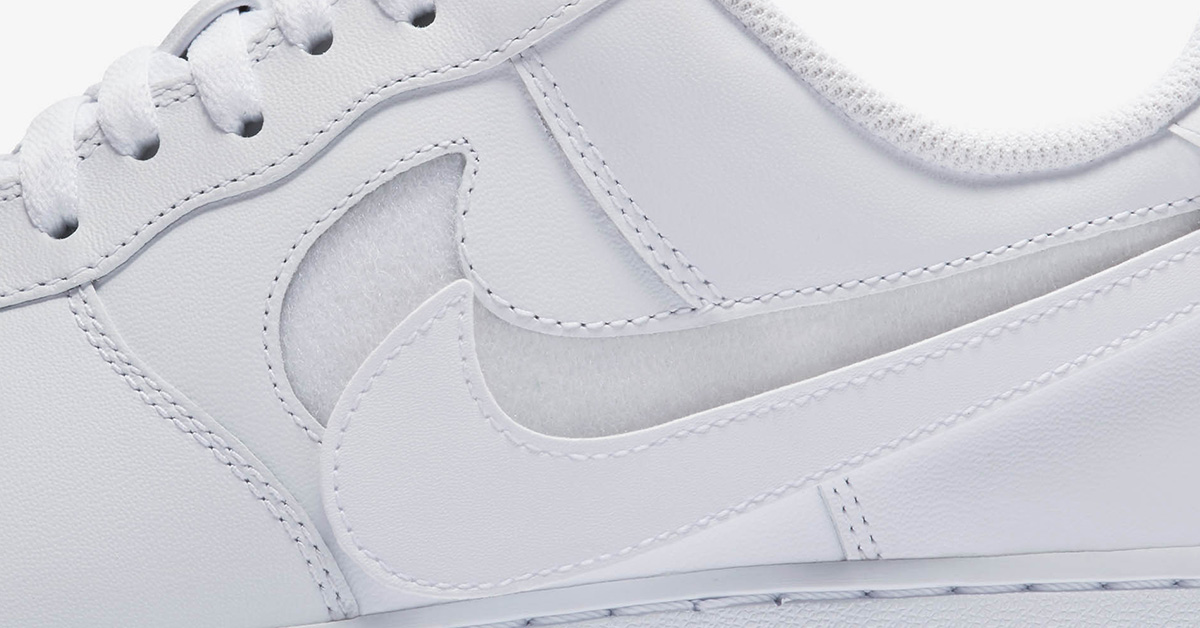 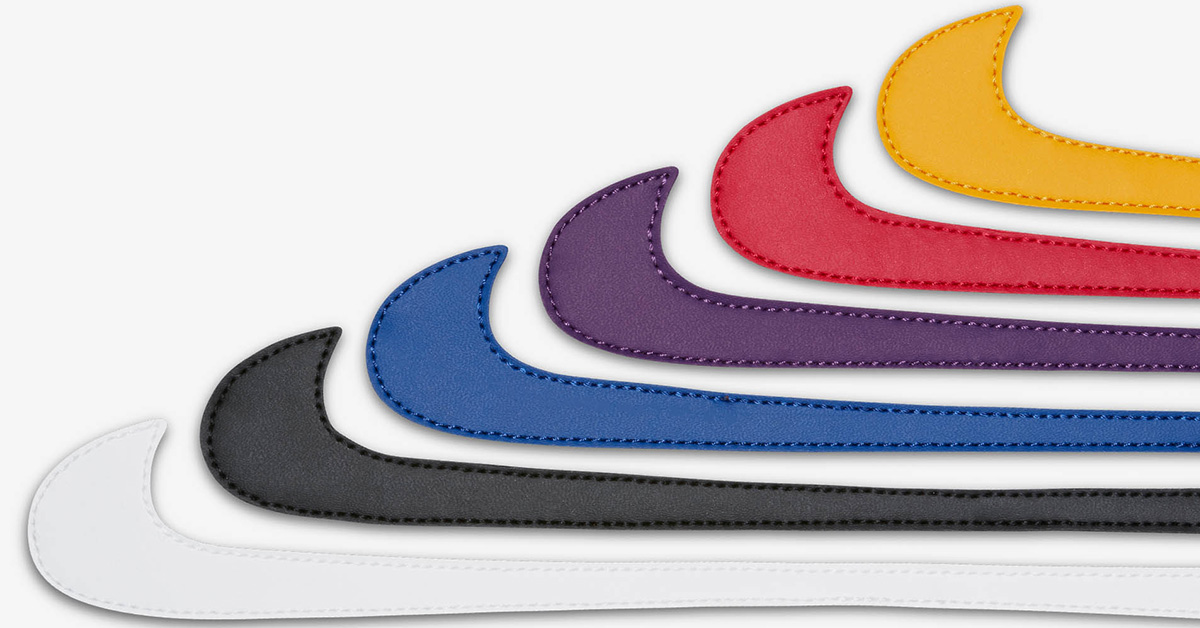