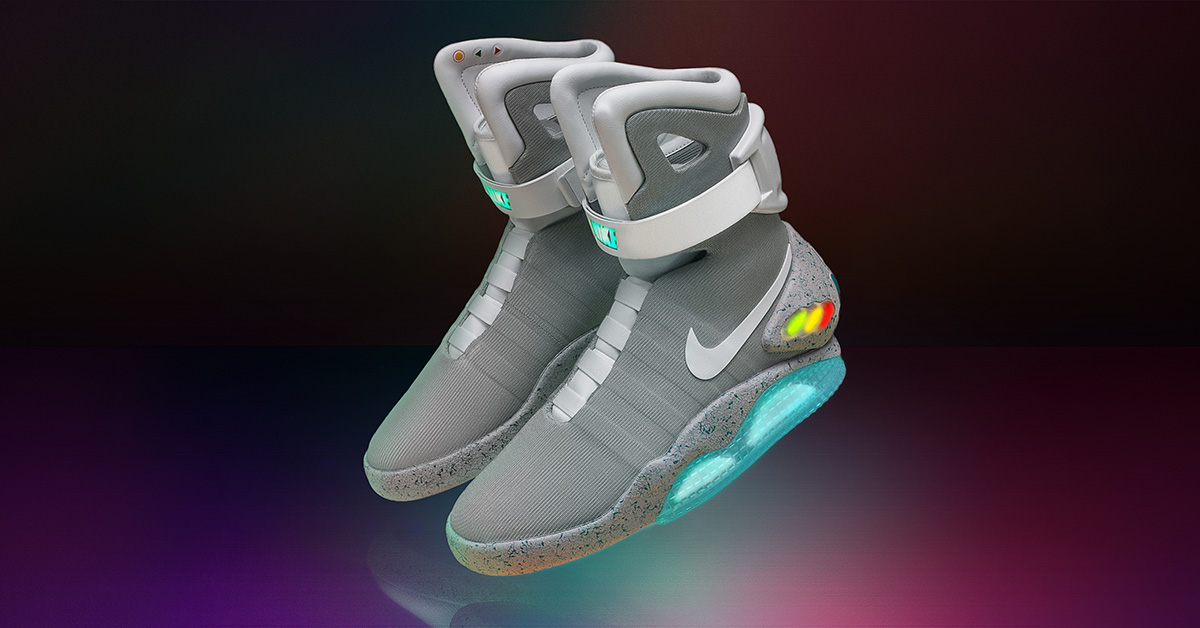 Nike hinted the release of the Nike Mag yesterday and now we have got some concrete info.

The Nike Mag is finally releasing – First seen on the actor Michael J. Fox in ‘Back to the future II’

The Nike Mag is a futuristic shoe which was first created for the movie ‘Back to the future’ where we saw Marty McFly rocking these auto-lacing bad boys. Lots of fans of the movie and the shoes requested these shoes to become a reality. In 2011 the prayers were heard, Nike created a very small amount of shoes which were similar to the ones and the movie but without auto-lacing. Nike decided to auction off the shoes and donate the profits to charity. The auctions went crazy and some of the pairs ended up selling for more than 8.000 $.

The first release was not enough, people demanded auto-lacing and more pairs and this is now a reality. The Nike Mag with auto-lacing is releasing in October. The shoes is only made in mad limited numbers, only 87 pairs are made. The shoes will not be availably trough Nike Store, instead Nike will raffle off the pairs. Tickets for the raffle is made by donating 10 $ to the Michael J. Fox Foundation in effort to speed a cure for Parkinson’s, all info needed can be found here.

This is one of the sneaks for the history book! 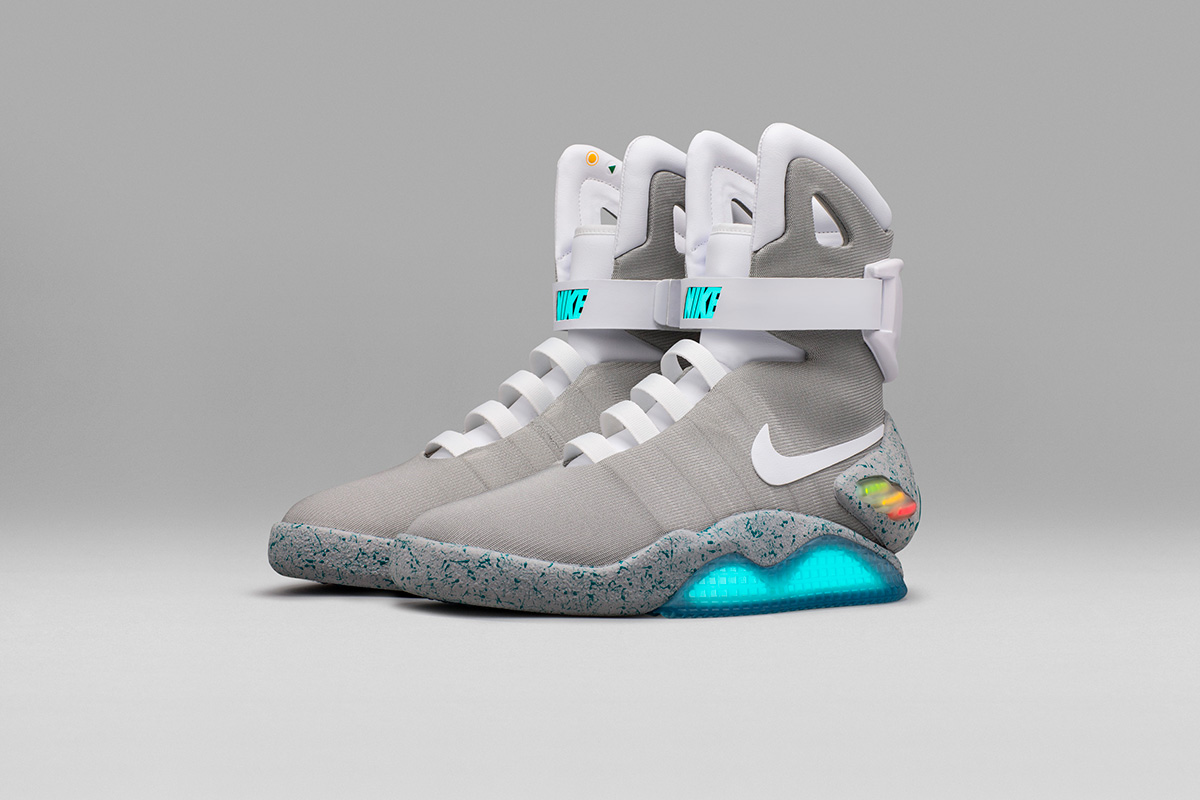 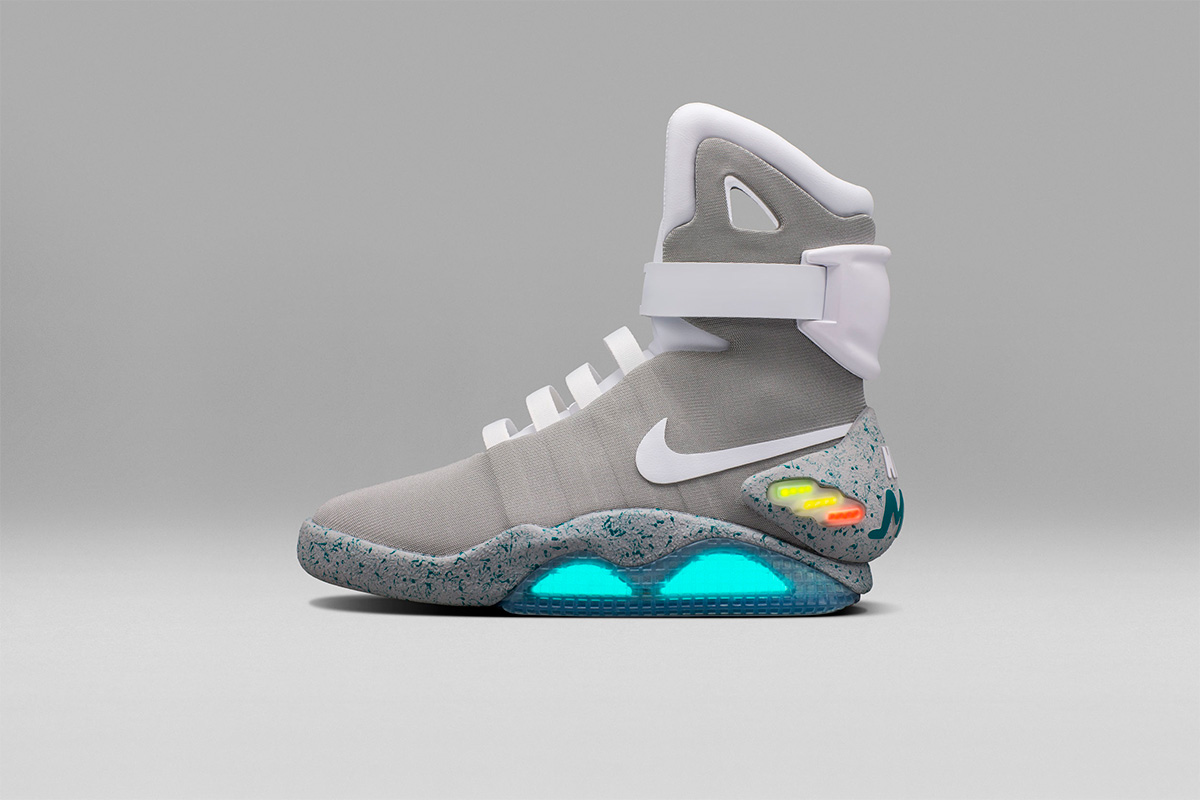 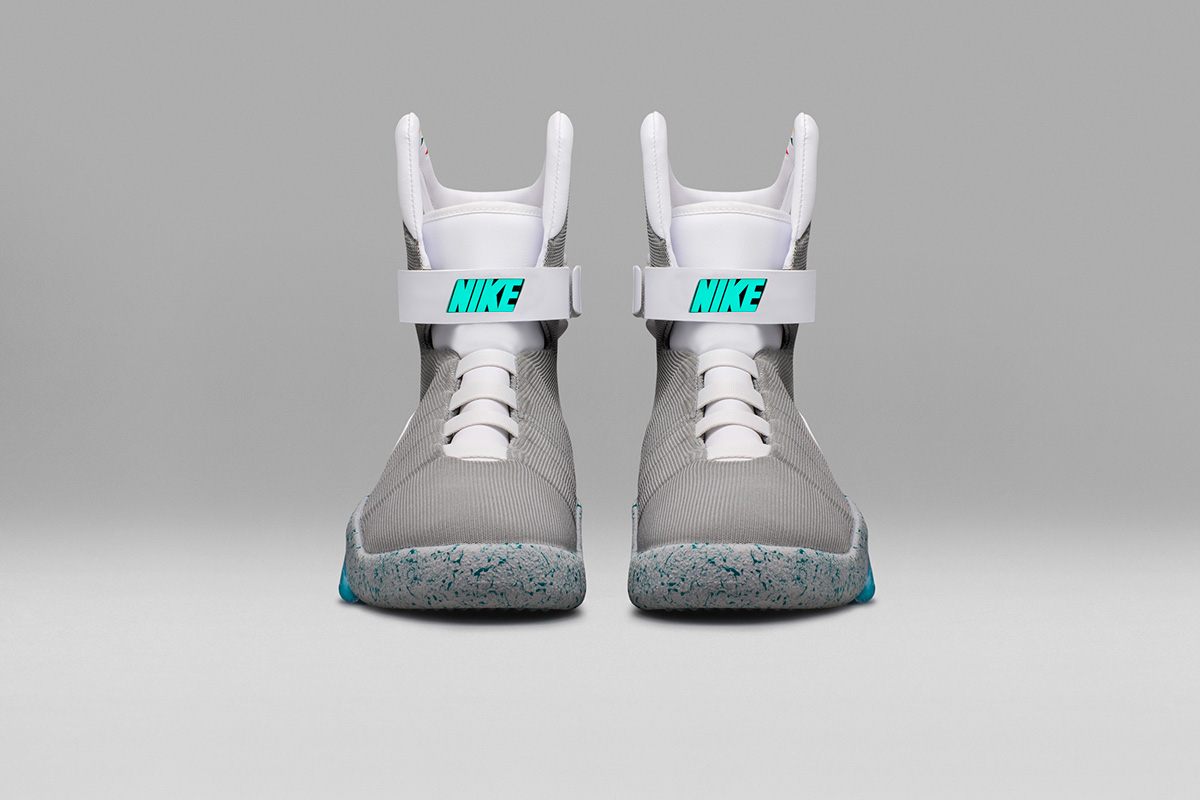 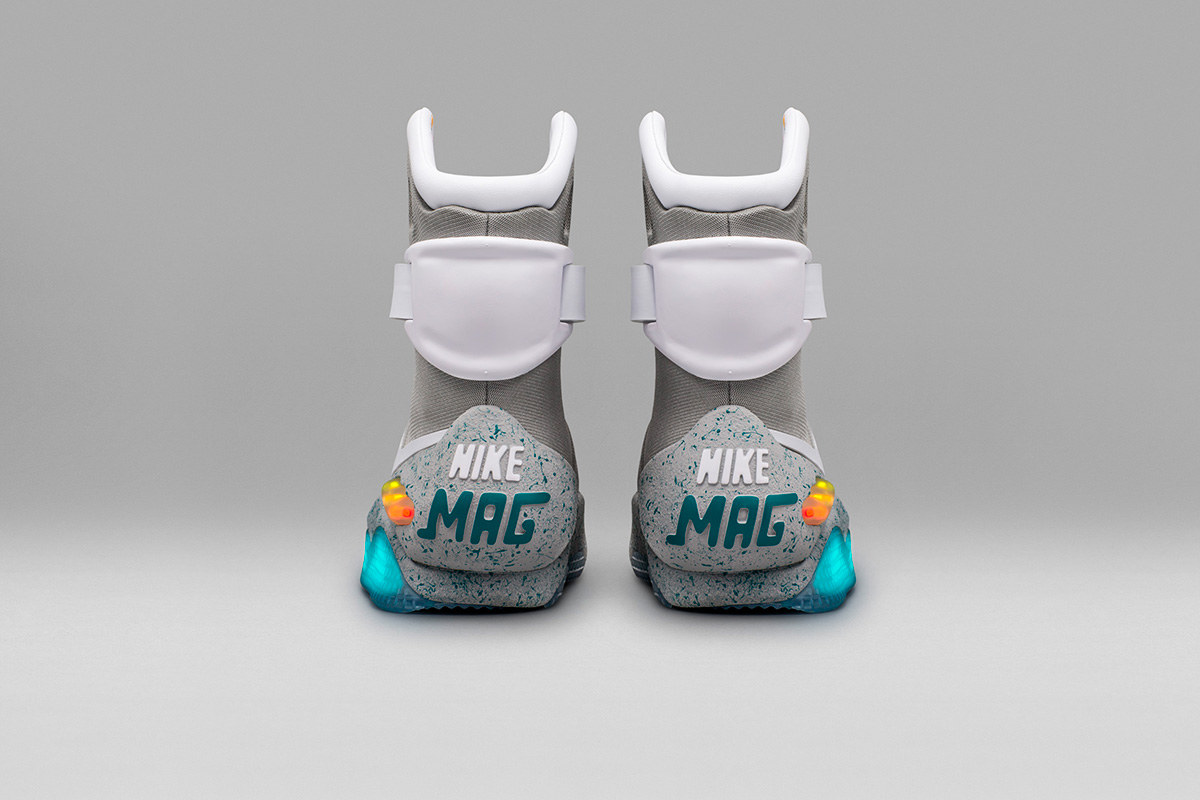