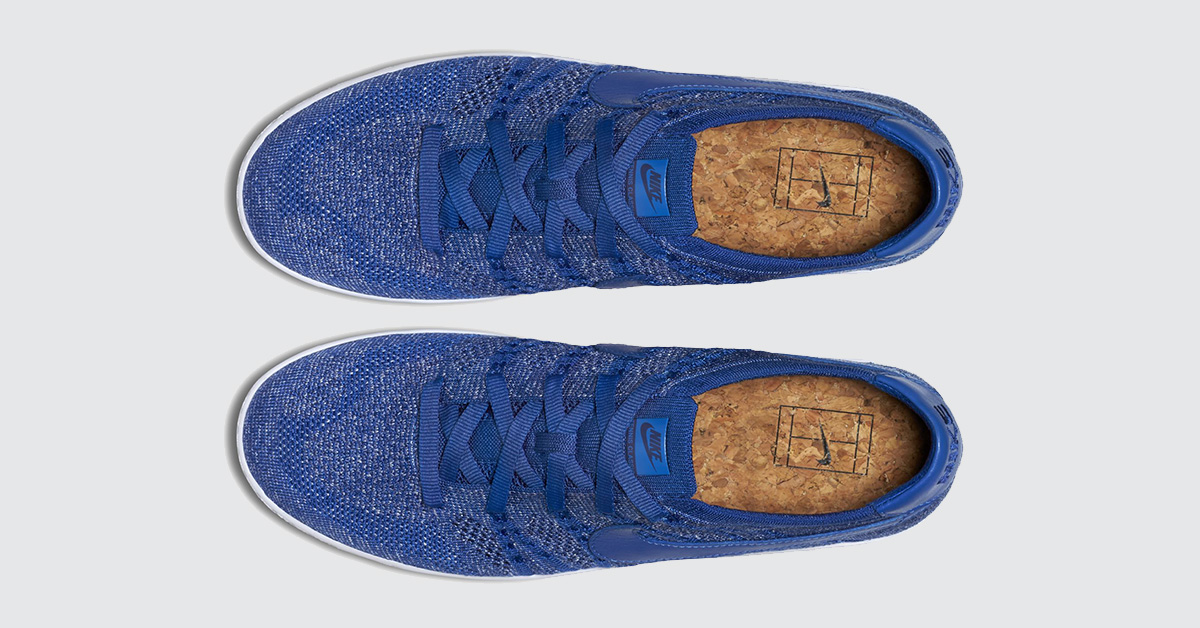 NikeCourt Tennis Classic Ultra Flyknit – Back in the early 70’s the world got the first look on what would become one of Nike’s classics. Nike had launched the Nike Tennis Classic

The Nike Tennis Classic was a huge success, it was used by many tennis players, and was even used by John McEnroe as he took multiple Grand Slam titles.

See the Release Calendar for pictures of the different colorways and release info.

The Nike Classic a classic has now gotten a major upgrade making it ready for the summer. The NikeCourt Tennis Classic has been re-mastered in a Nike’s breathable Flyknit, creating a an ultra light and super comfortable sneaker for both men and women.

The men’s NikeCourt Tennis Classic Ultra Flyknit features a cork innersole and a leather swoosh, while the women’s pair features a painted swoosh on the site. 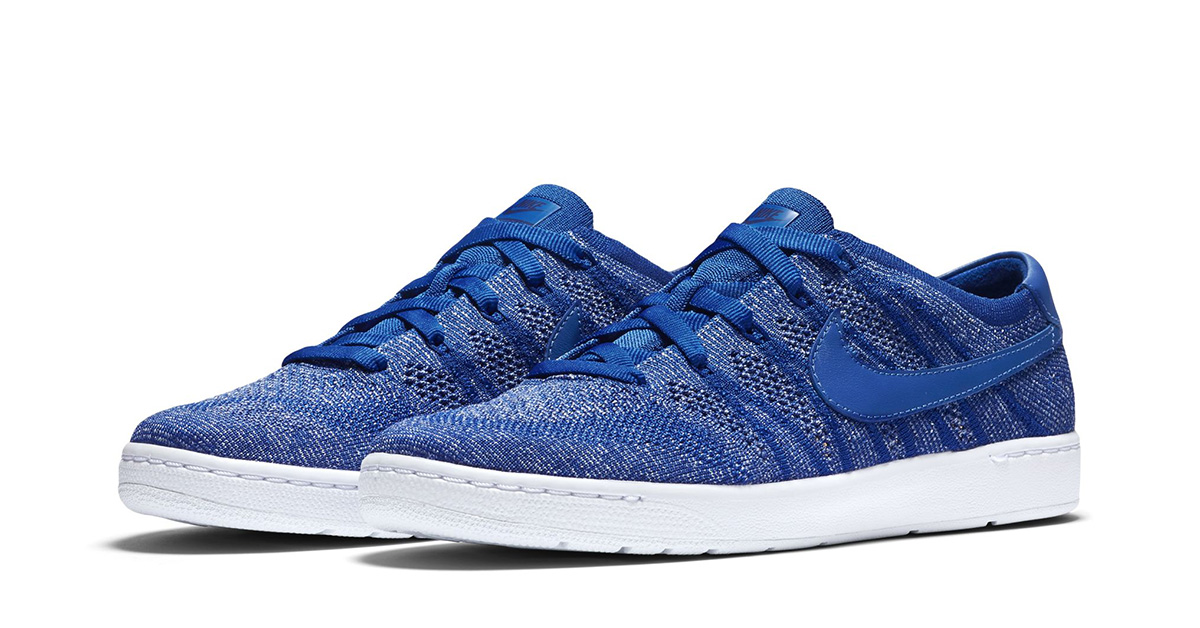 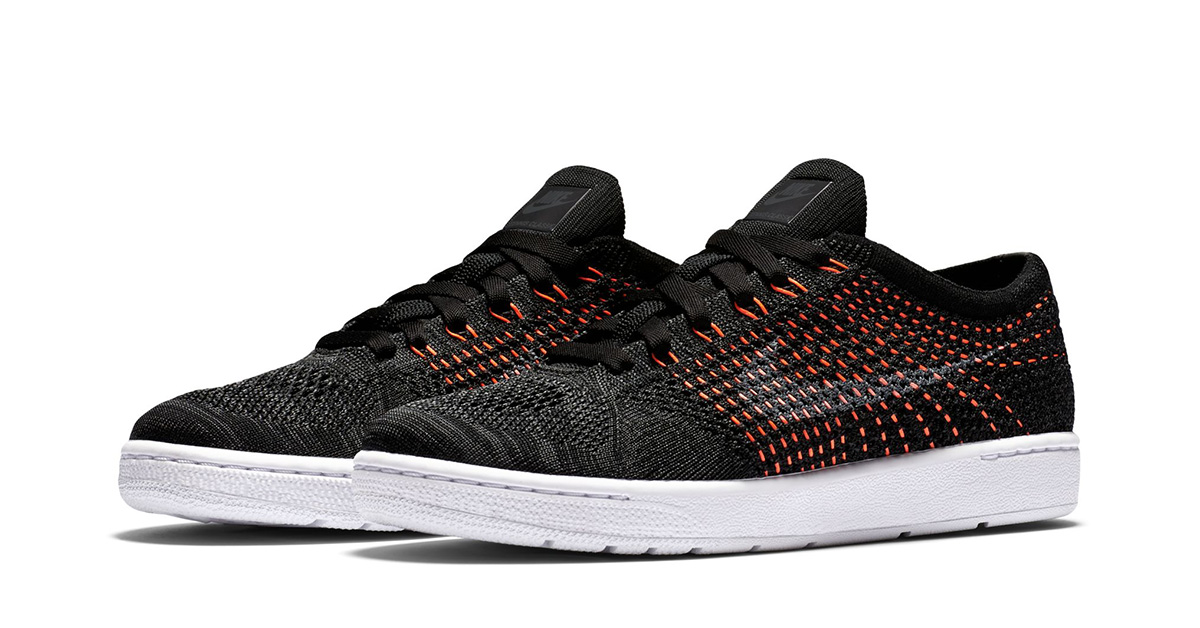