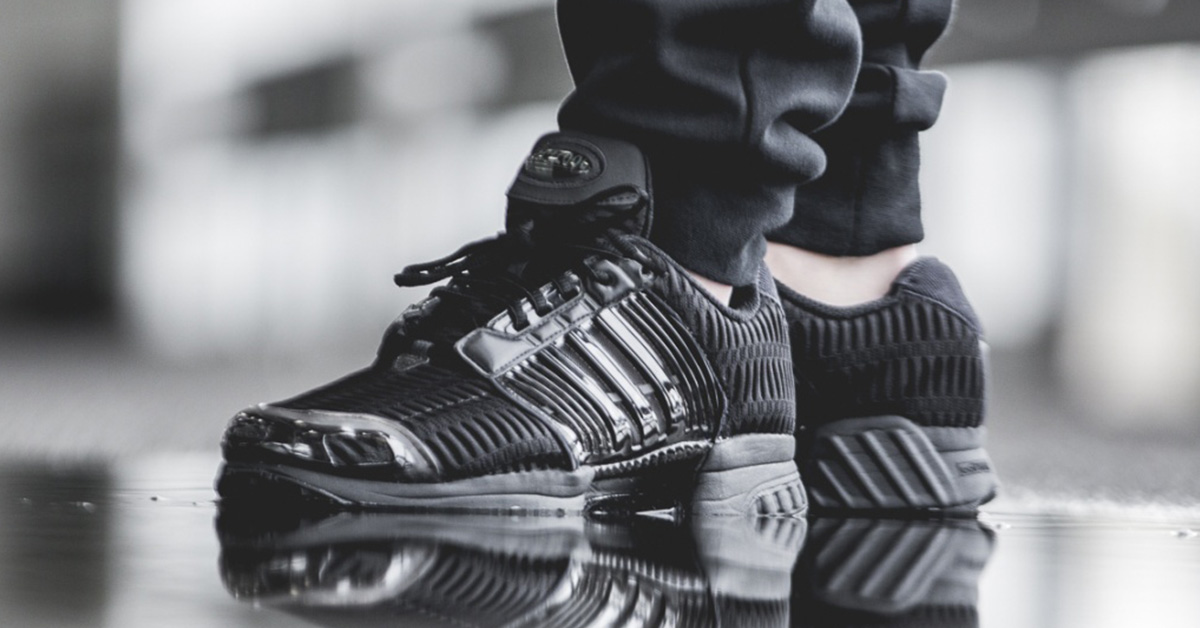 Adidas ClimaCool 1 Black – This is the casual black colorway from the Adidas Originals ‘ClimaCool OG Pack’.

If you’re into sporty Adidas runners with a touch of nostalgia this might be the perfect match for you.

Cool is back once again. With its unmistakable design and enduring appeal, dynamic style and progressive airflow technology reawakens Climacool for a brand new era.

The ‘ClimaCool OG Pack’contains of a Black, a Red and a White colorway. Something for everyone.

Where to buy the Adidas ClimaCool 1 Black? 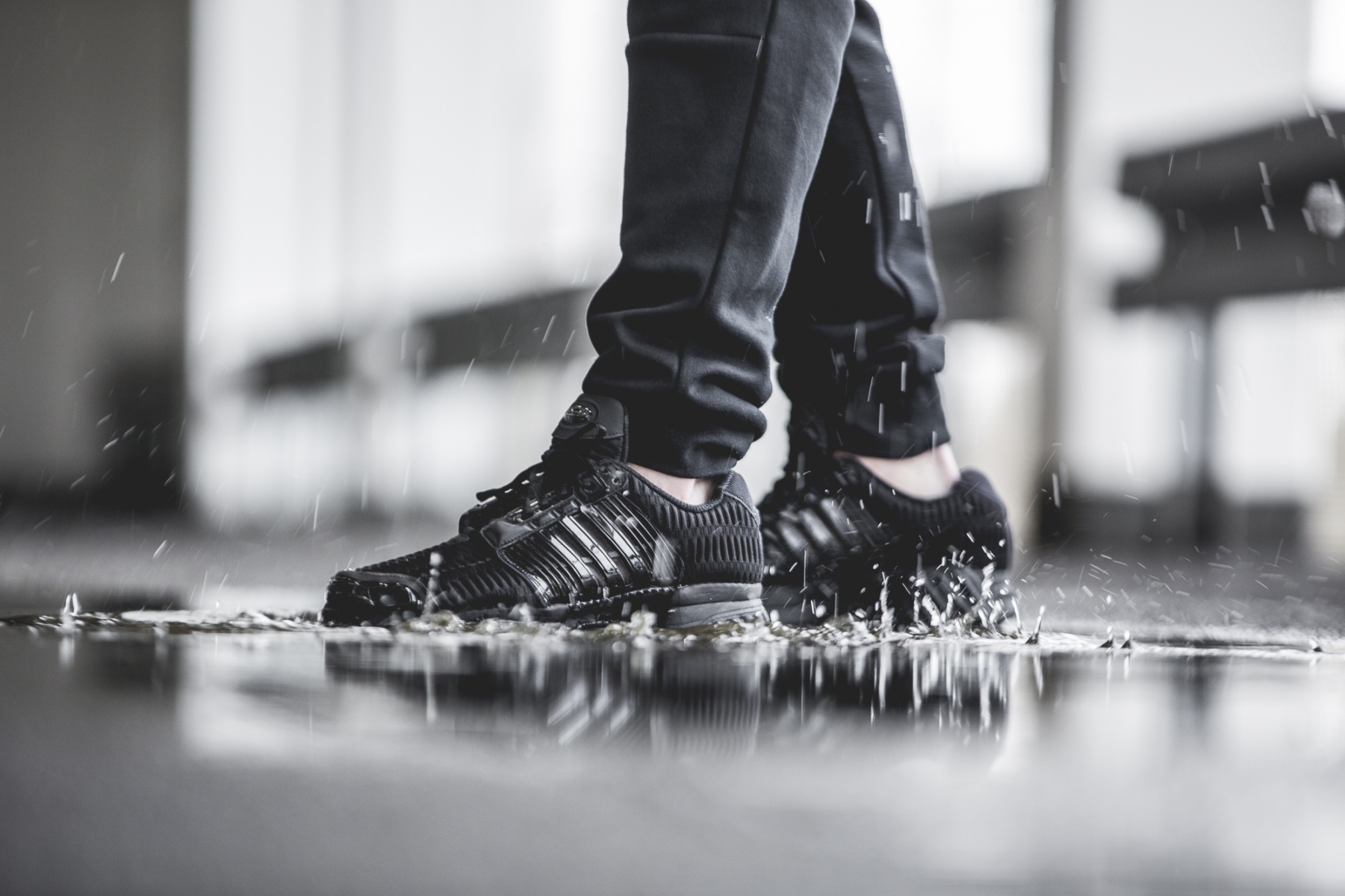 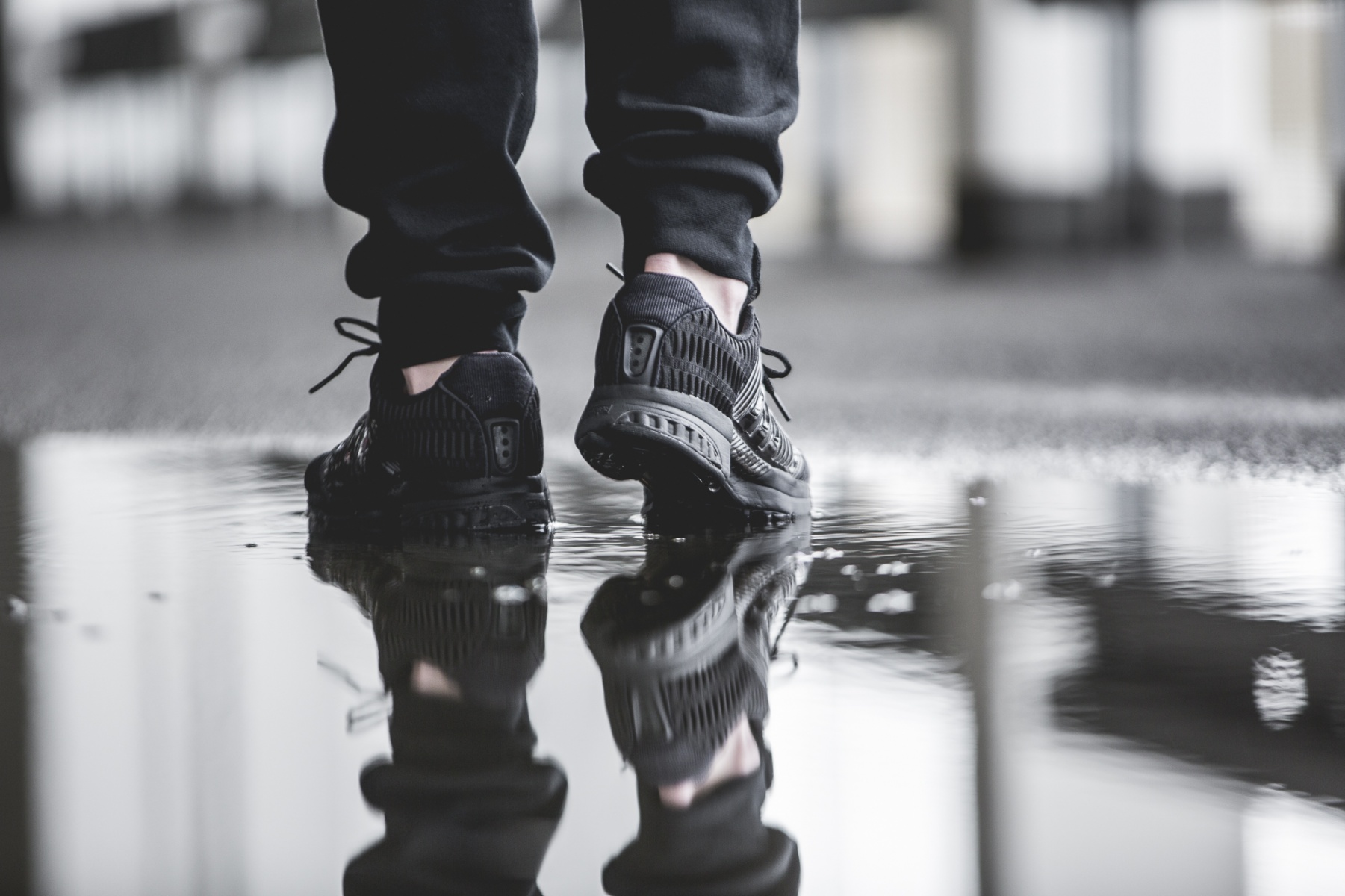 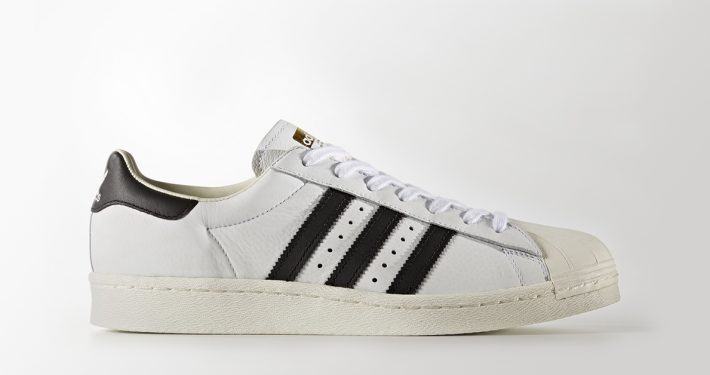 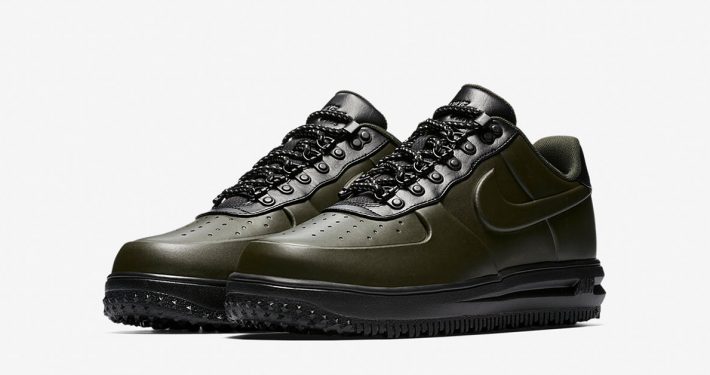 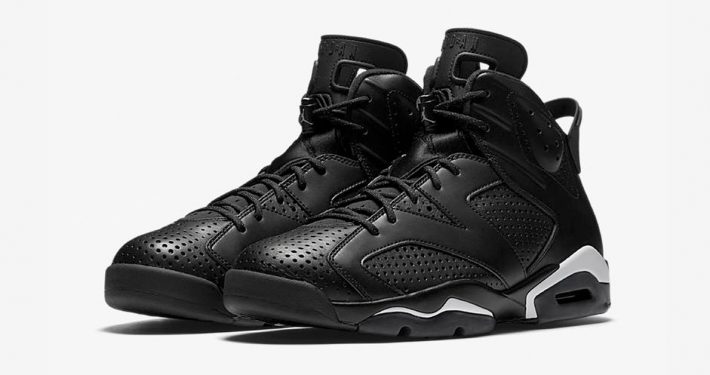 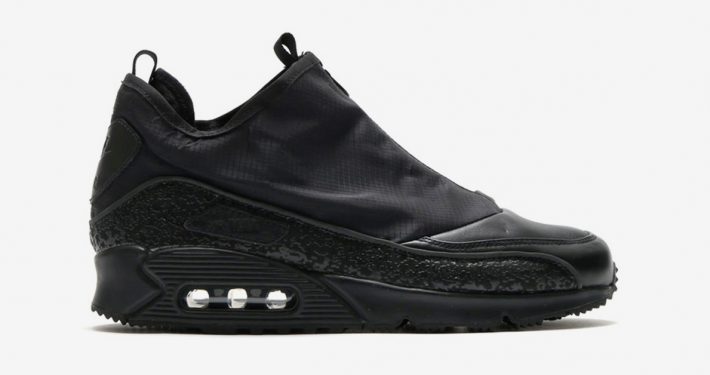