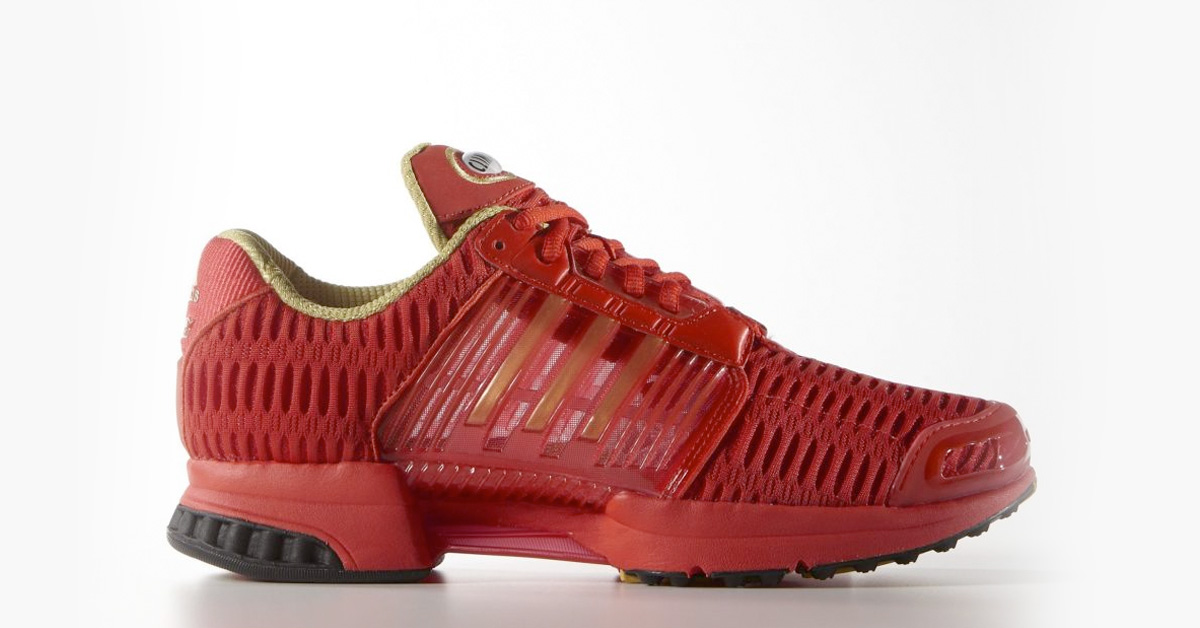 Recently we have seen a few sneaker comebacks the ClimaCool 1 being one of them and now we see it mixed with one of the biggest brands in the world, Coca-Cola, Adidas ClimaCool 1 x Coca-Cola is coming back.  After 15 years the Adidas ClimaCool 1 is again back on the shelves. The Adidas ClimaCool 1 originally saw the light of day back in 2001. The Idea was to make an innovative shoe which would be super comfortable, being light and especially being  breathable and well ventilated to prevent your feet from overheating in the warmer months. 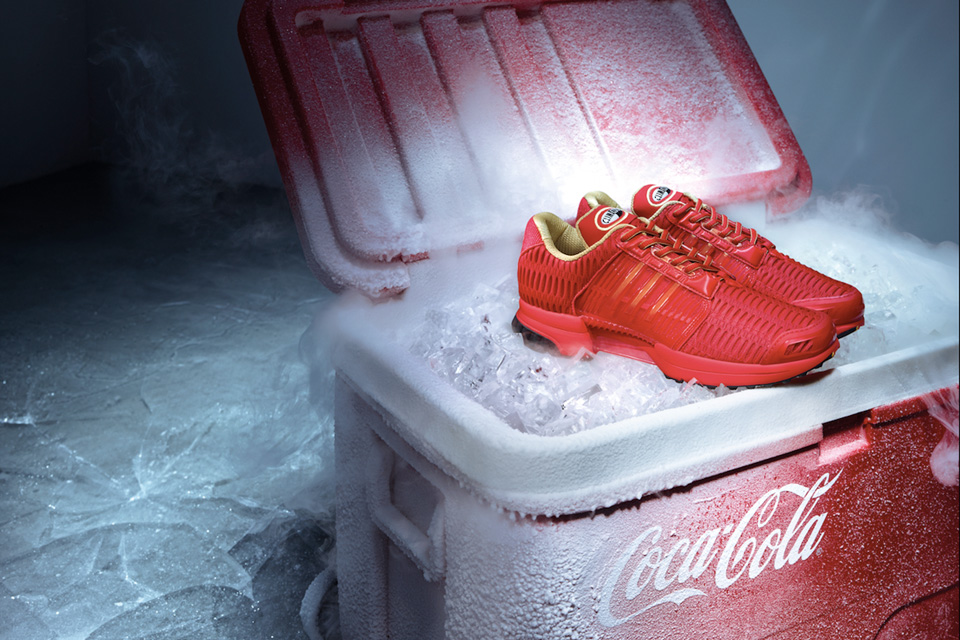 Adidas Originals teamed up with CocaCola back in 2002 making a limited edition ClimaCool  for the FIFA World Cup in South Korea and Japan, which is now back. The Adidas ClimaCool x Coca-Cola is made with a red upper and golden details seen in the logo and in lining.

The Adidas ClimaCool 1 x Coca-Cola will be available on 28 May. 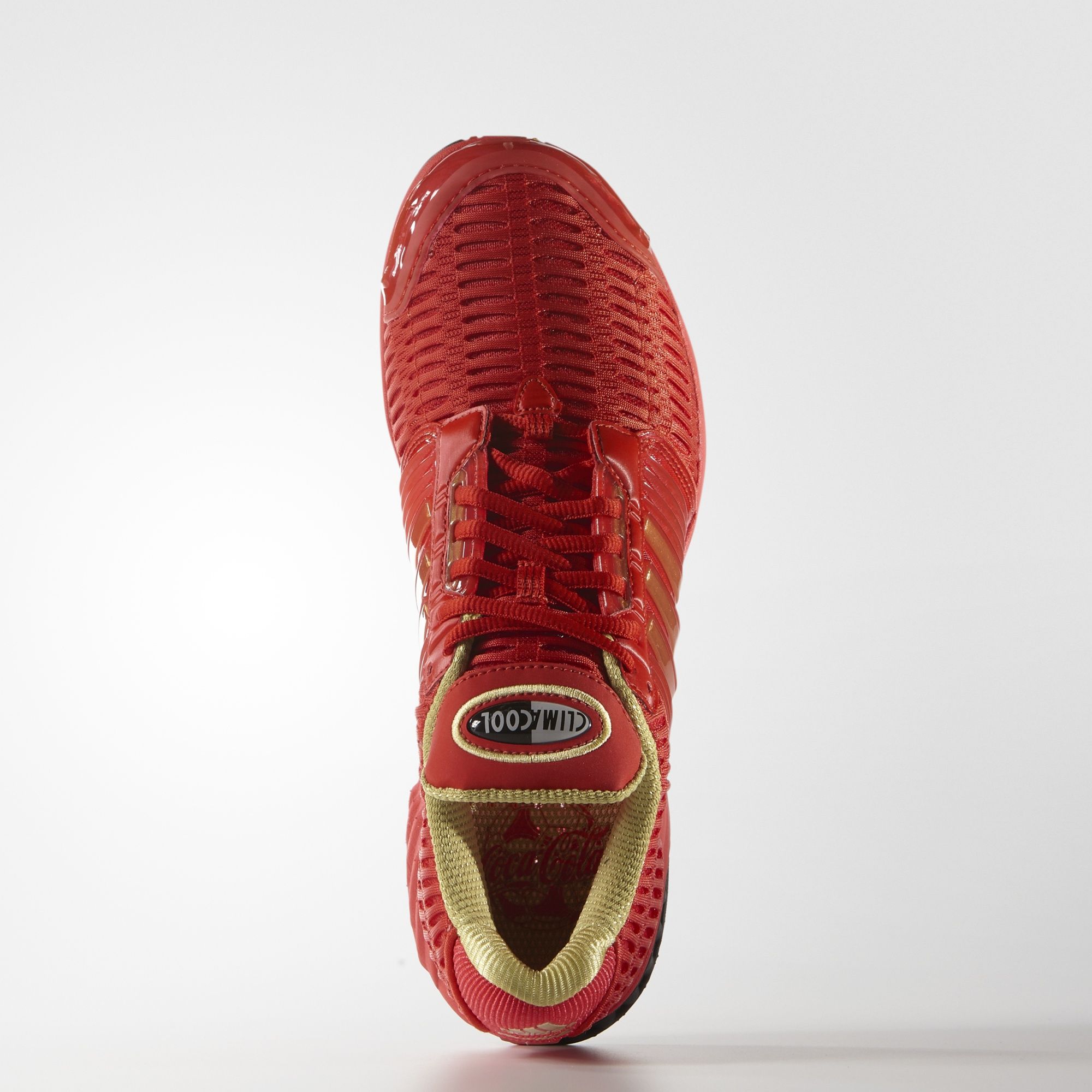 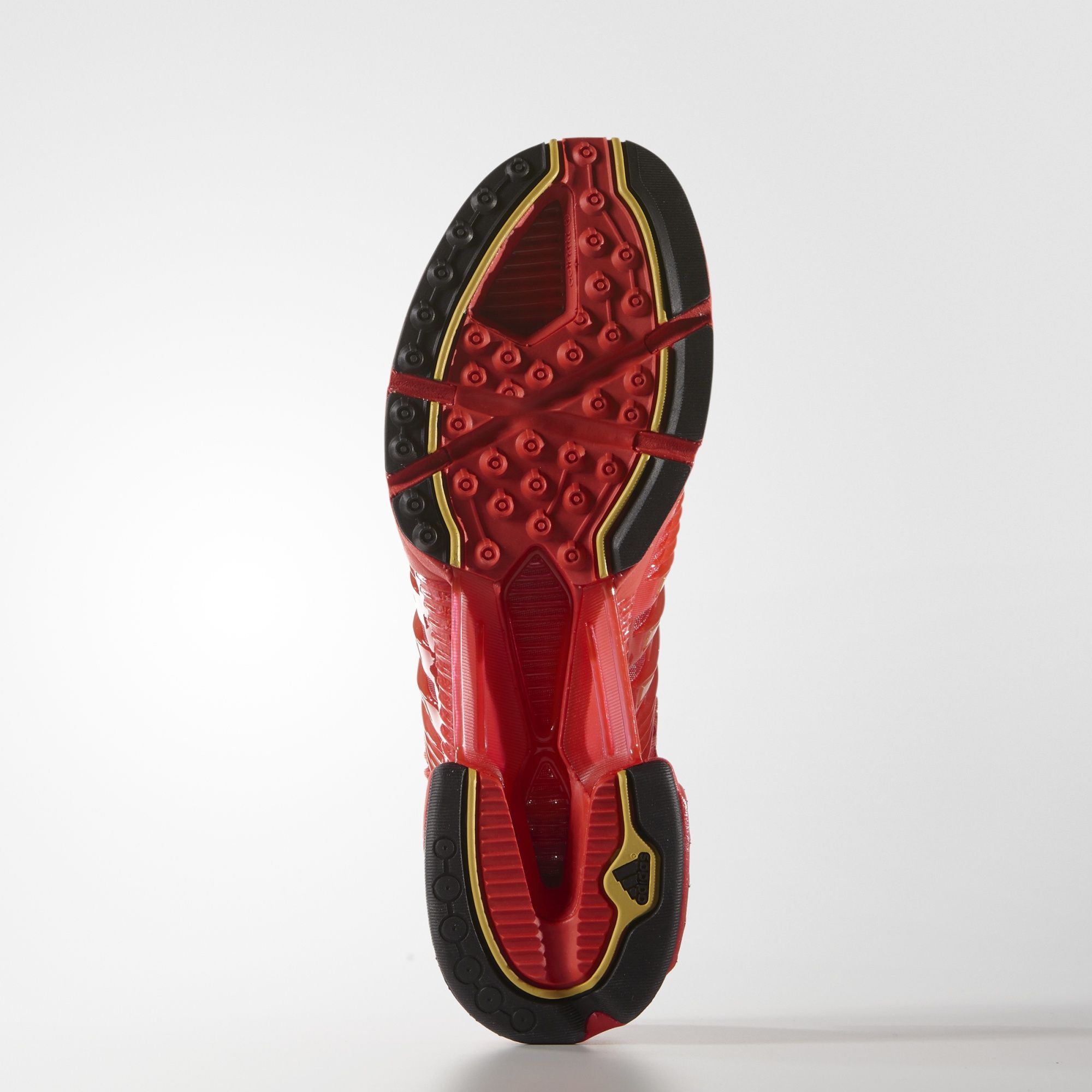 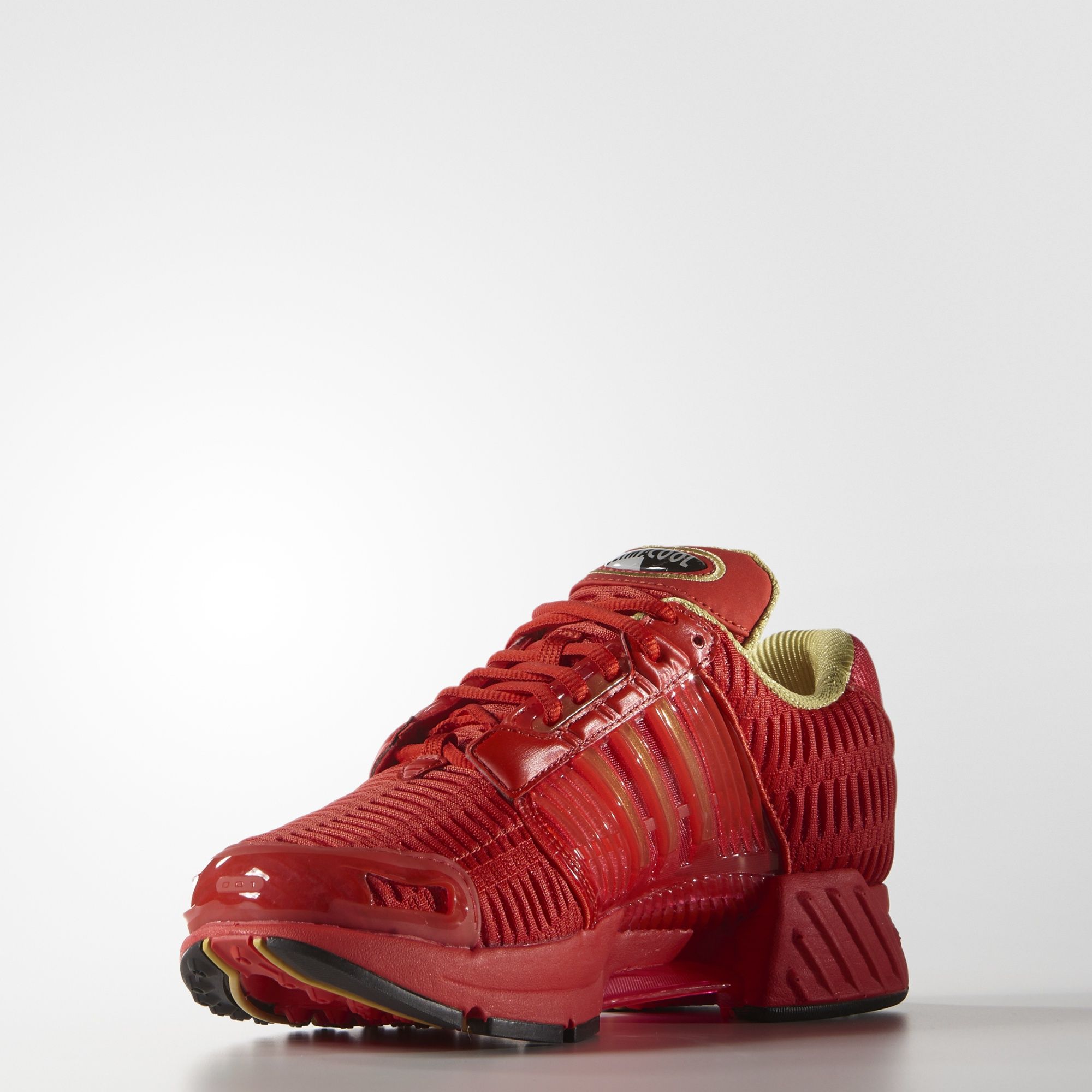 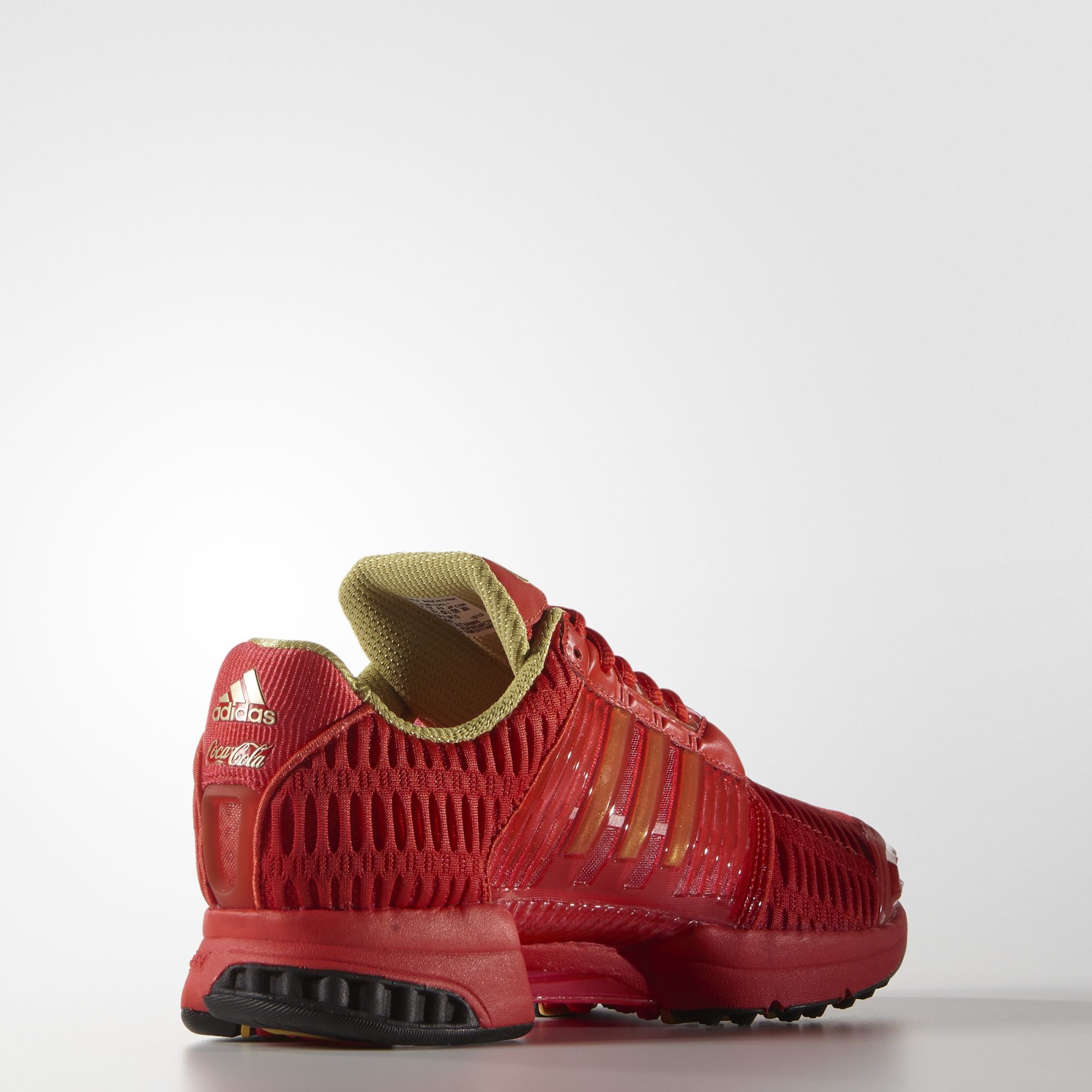 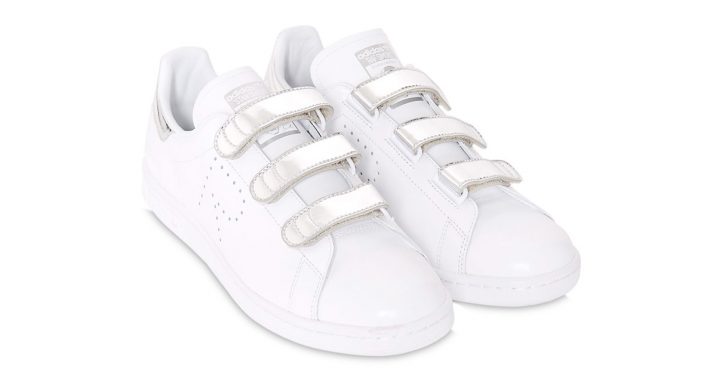 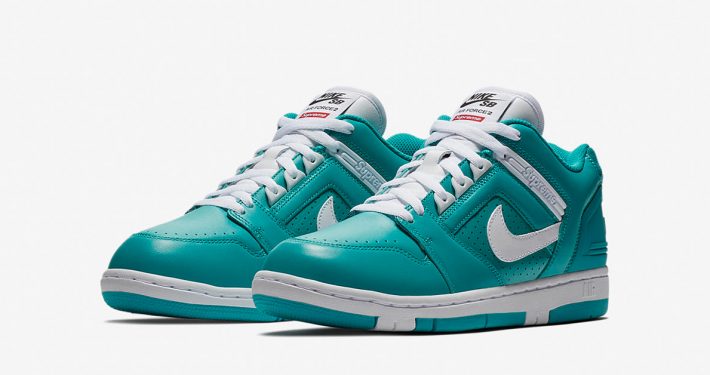 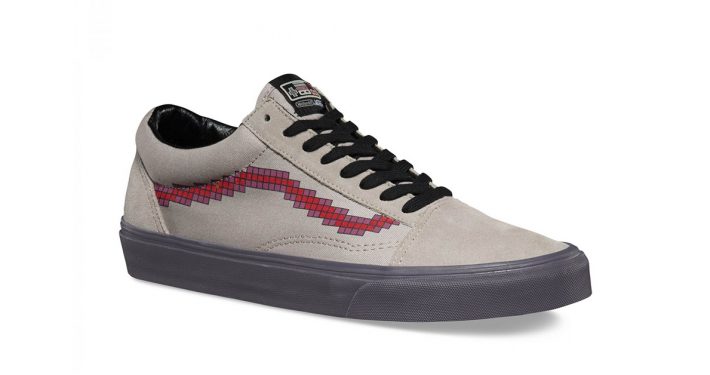 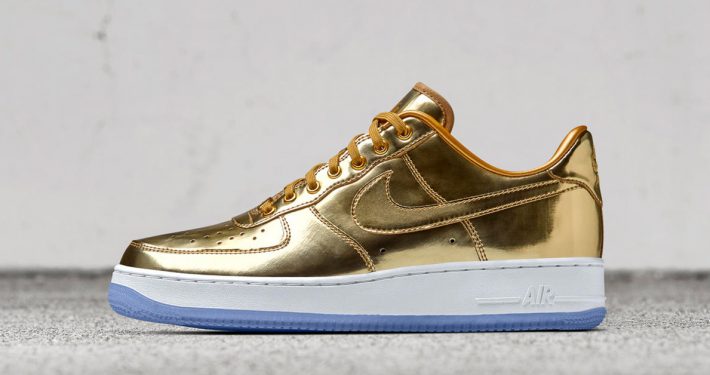