This has so far truly been the year of Adidas, they have brought one successful silhouette after the other, and are now bringing us the Adidas EQT Support ADV Triple White.

The new Adidas EQT Support follow the steps of Adidas innovative looks, on earlier releases, with its futuristic design, but still got some of the old elements from the classic Adidas EQT Support. On the midsole the three iconic stripes are placed, like we have seen on the other EQT models. The upper of the shoe is build in white mesh with straps on the site of the shoe holding the laces in place, giving both support and great look to the shoe. The Triple White EQT also features the very popular 3M reflective on the front and on the tounge.

The new EQT Support is created to be both light and breathable, making it a great pair to add to your summer rotation. Pictures of this upcoming release have been floating for some time, people are waiting excited for the drop and we expect these to sell out quickly.

Where to buy the Adidas EQT Support ADV Triple White?

The Adidas EQT Support ADV Triple White will be releasing on 1 July. 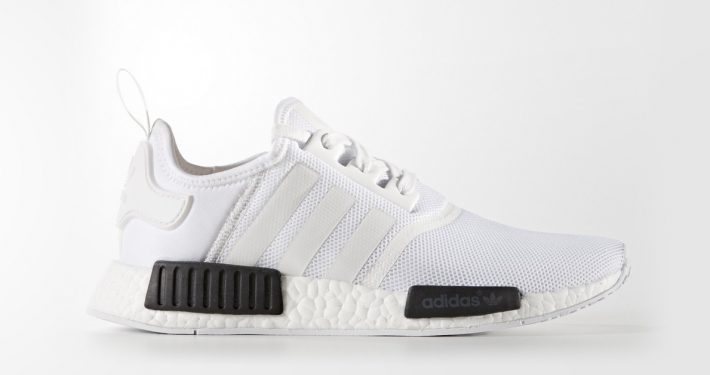 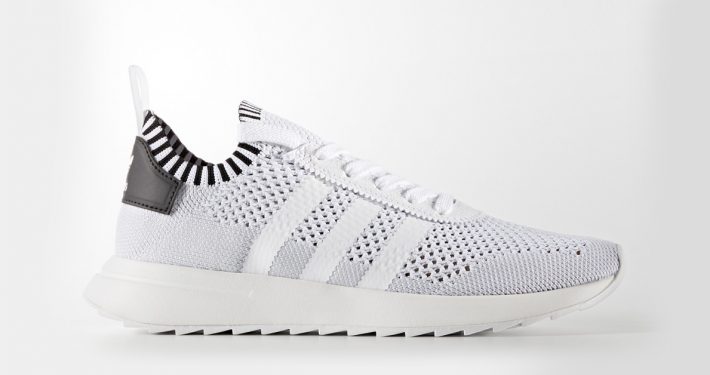 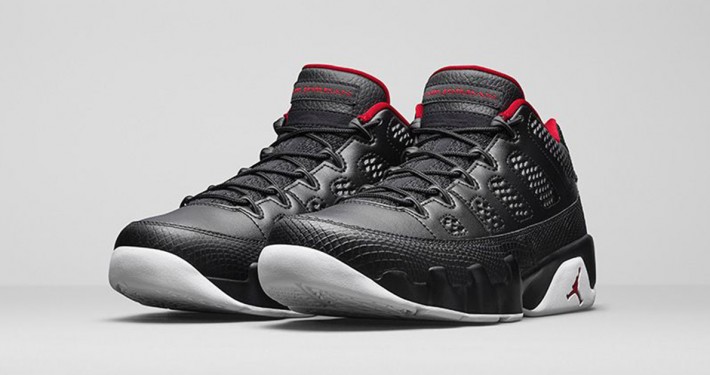 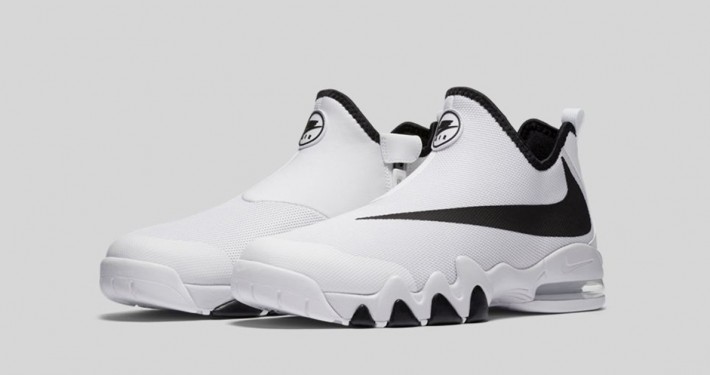