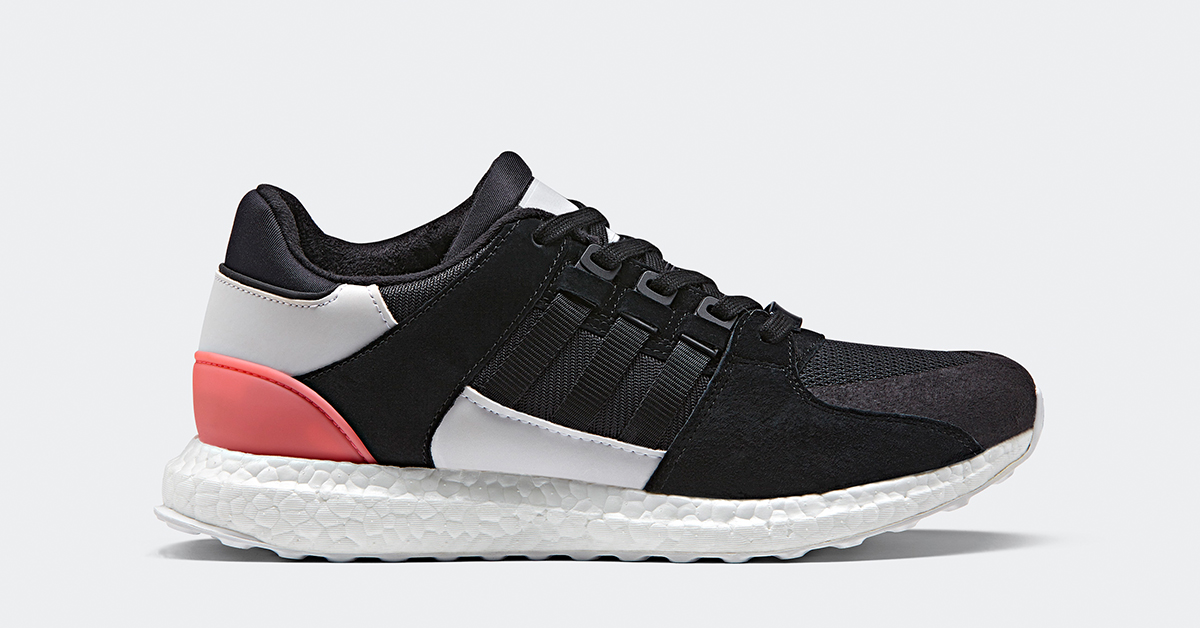 All the big sneaker brands have really put an effort in starting 2017 with a blast and now adidas is up with the new Adidas EQT Support Ultra Black Turbo Red.

The Adidas EQT Support Ultra Black Turbo Red is part of a new line of EQT runners where the Turbo Red color is the key design element.

The shoe is designed with a black upper with white and Turbo Red details. All on top of a crisp white Boost midsole that makes this sneaker even more interesting for people who know the comfort it provides. 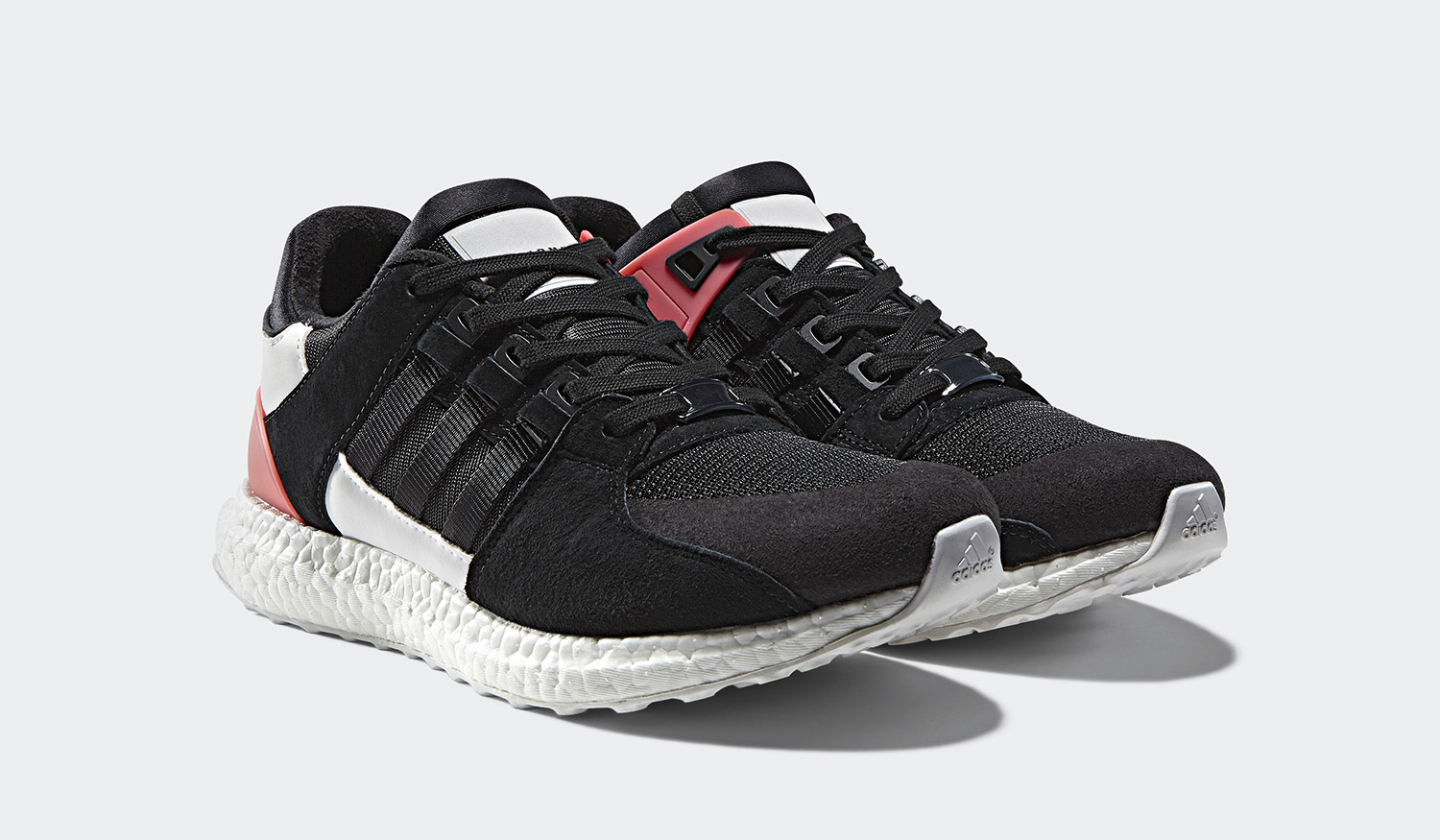