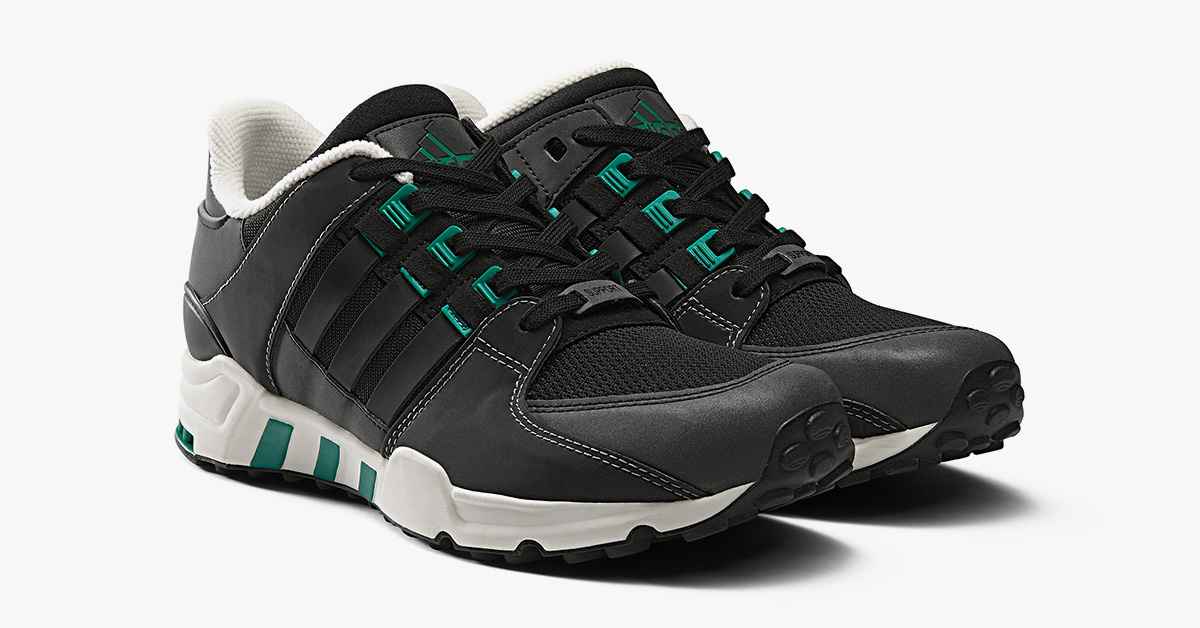 Where to buy the Adidas Equipment Support 93 Xeno?

The Adidas Equipment Support 93 Xeno is releasing on 4 November at Adidas and select retailers. 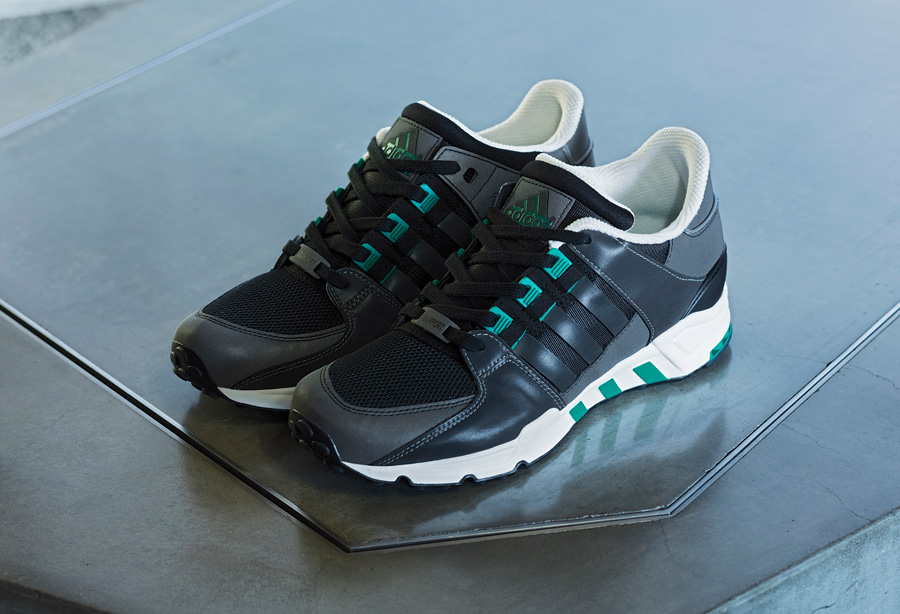 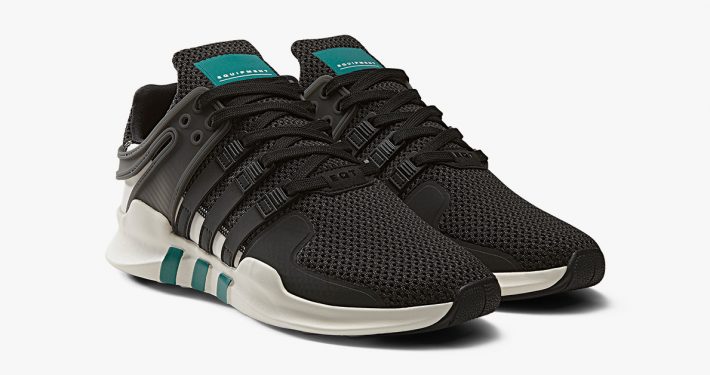