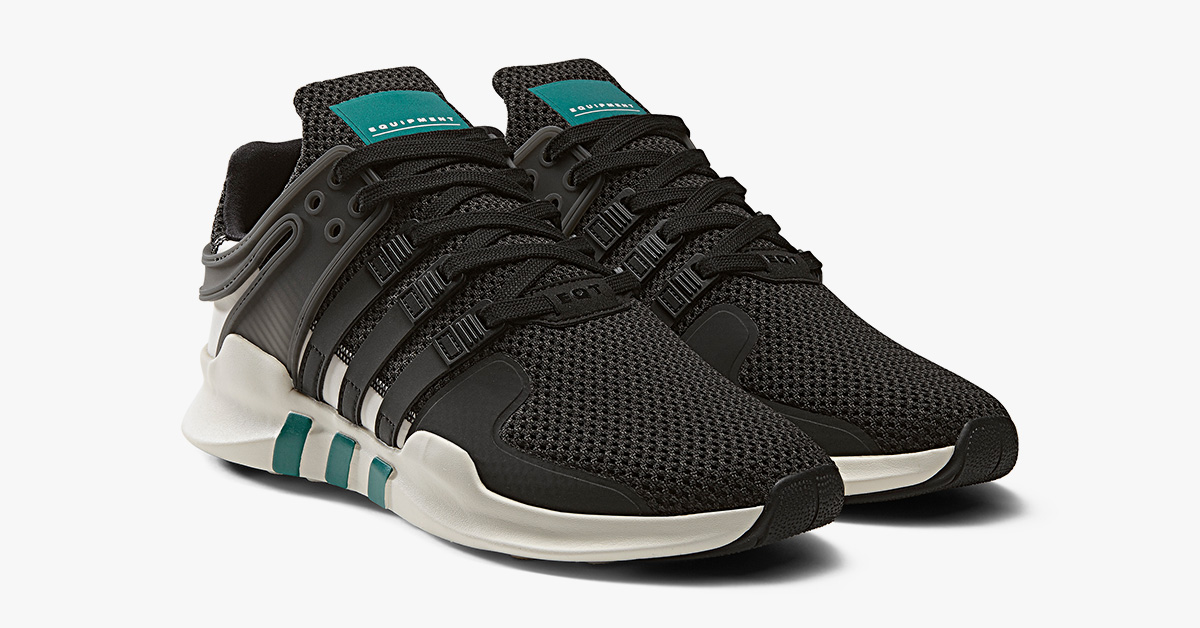 Two Adidas sneakers with the great kaleidoscopic XENO effect is about to release – one of them is the Adidas Equipment Support Adv XENO.

The other sneaker silhouette releasing with the XENO effect on 4 November is the Adidas Equipment Support 93.

The release sees the 1993 Equipment Support model reproduced to the original blueprint in conjunction with the updated Adidas Equipment Support ADV.
An all-over black color palette is then countered with subtle hints of reflective XENO material on the overlays and hardware which, when hit by light, shift to reveal the shoe’s OG ’93 colors.
The result is a duo of truly modern takes on a classic 3-stripes silhouette, informed by the past, but focused on the future.

Where to buy the Adidas Equipment Support Adv Xeno?

The Adidas Equipment Support Adv Xeno is releasing on 4 November at Adidas and select retailers. 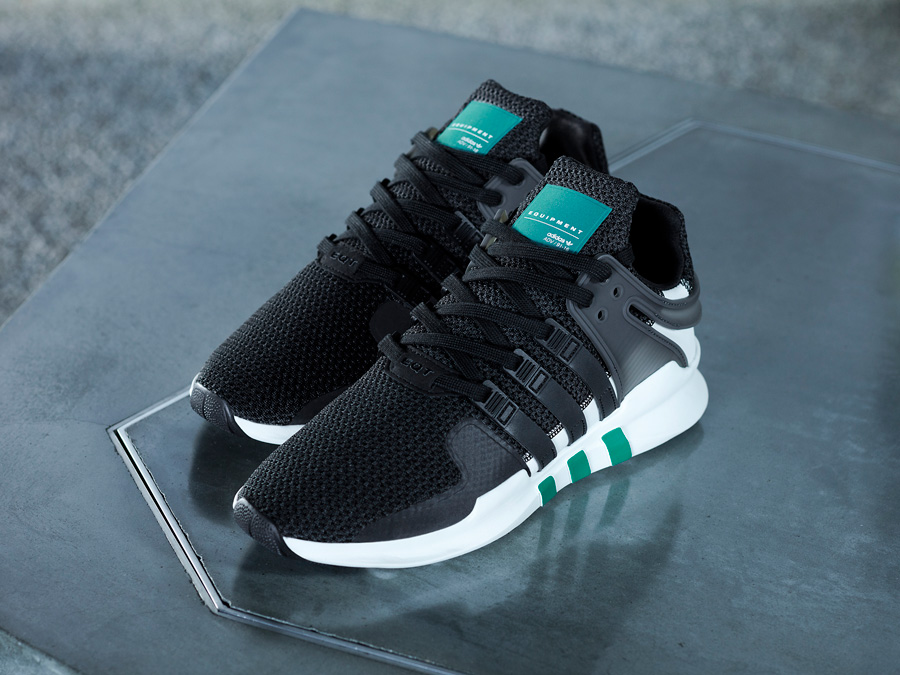 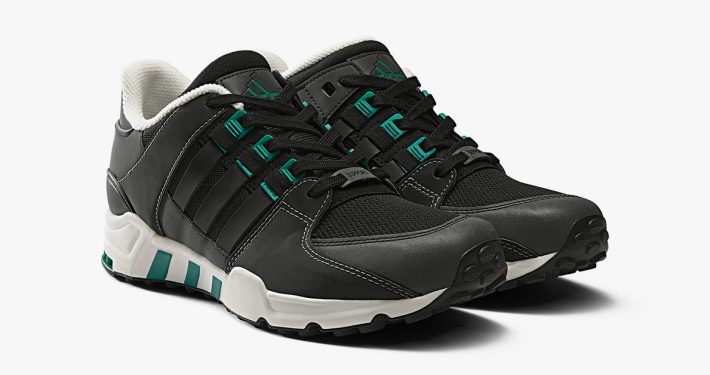