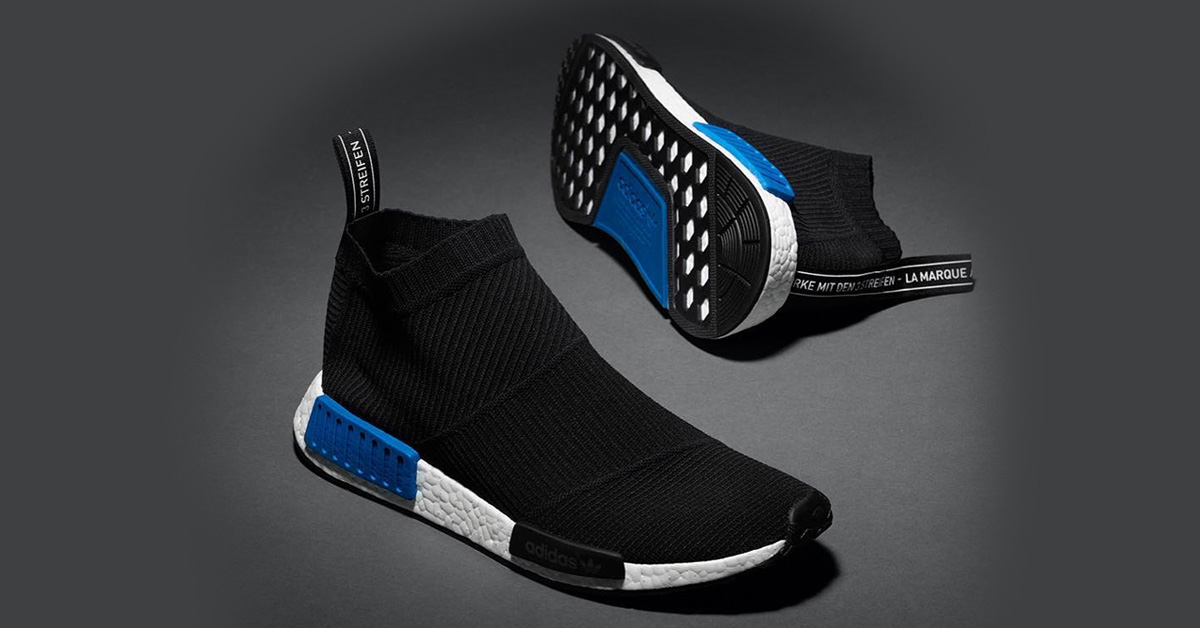 The upcoming Adidas NMD Primeknit White OG  is getting accompanied by a new NMD City sock named the Adidas NMD CS1 Primeknit Black Blue. The City Sock will be released on the 28 May, mostly likely at same retailers who stocked the NMD Camo Pack. So far End Clothing is one of the confirmed retailers.

The NMDs and especially the primeknit versions have had a huge succes on former releases, selling out in a matter of seconds. On the last City Sock release we saw just how popular this model is, so be ready if you wanna get a chance to rock the new Adidas NMD City Sock Primeknit Black Blue.

The Adidas NMD City Sock Primeknit Black Blue will be releasing on 28 May. 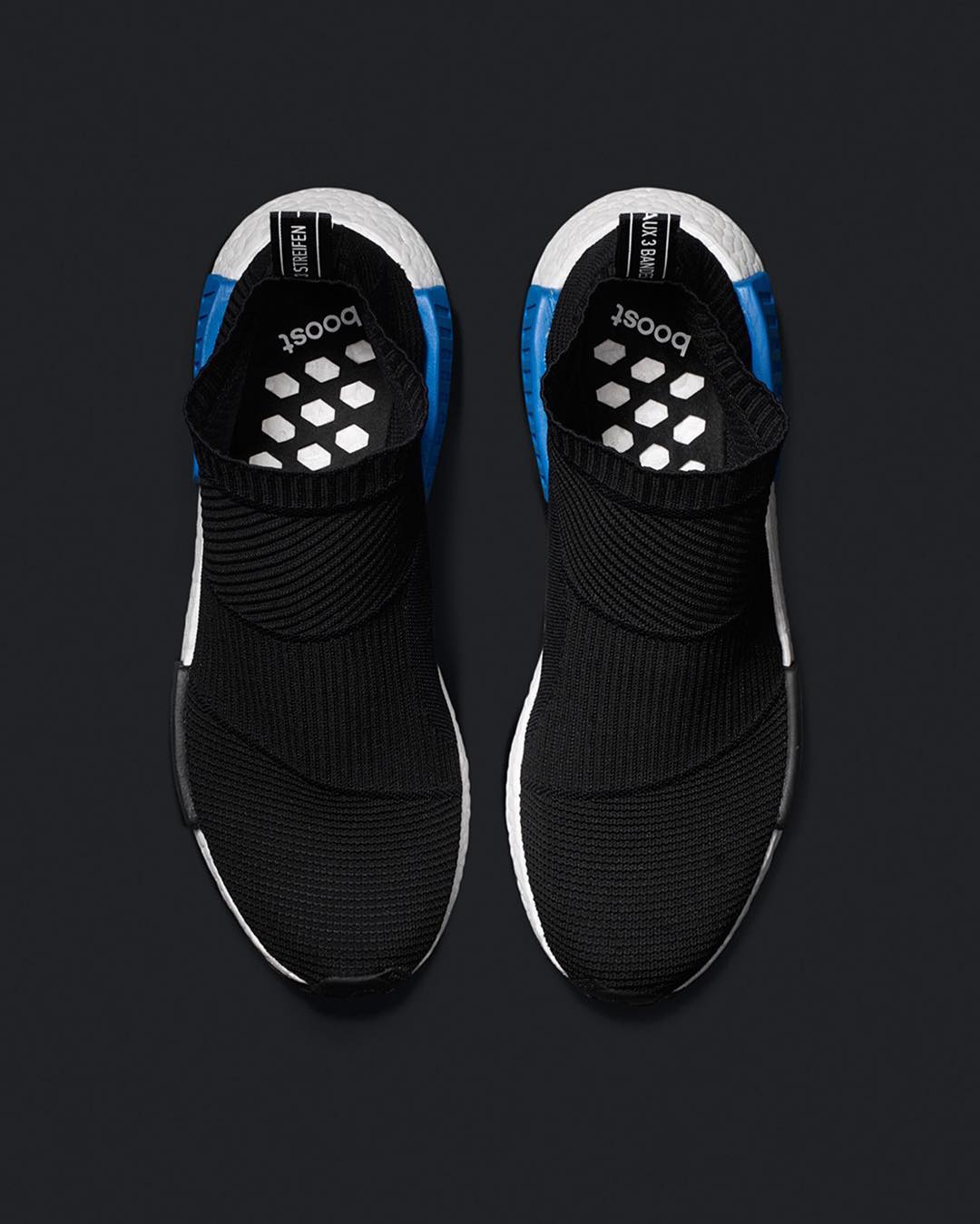 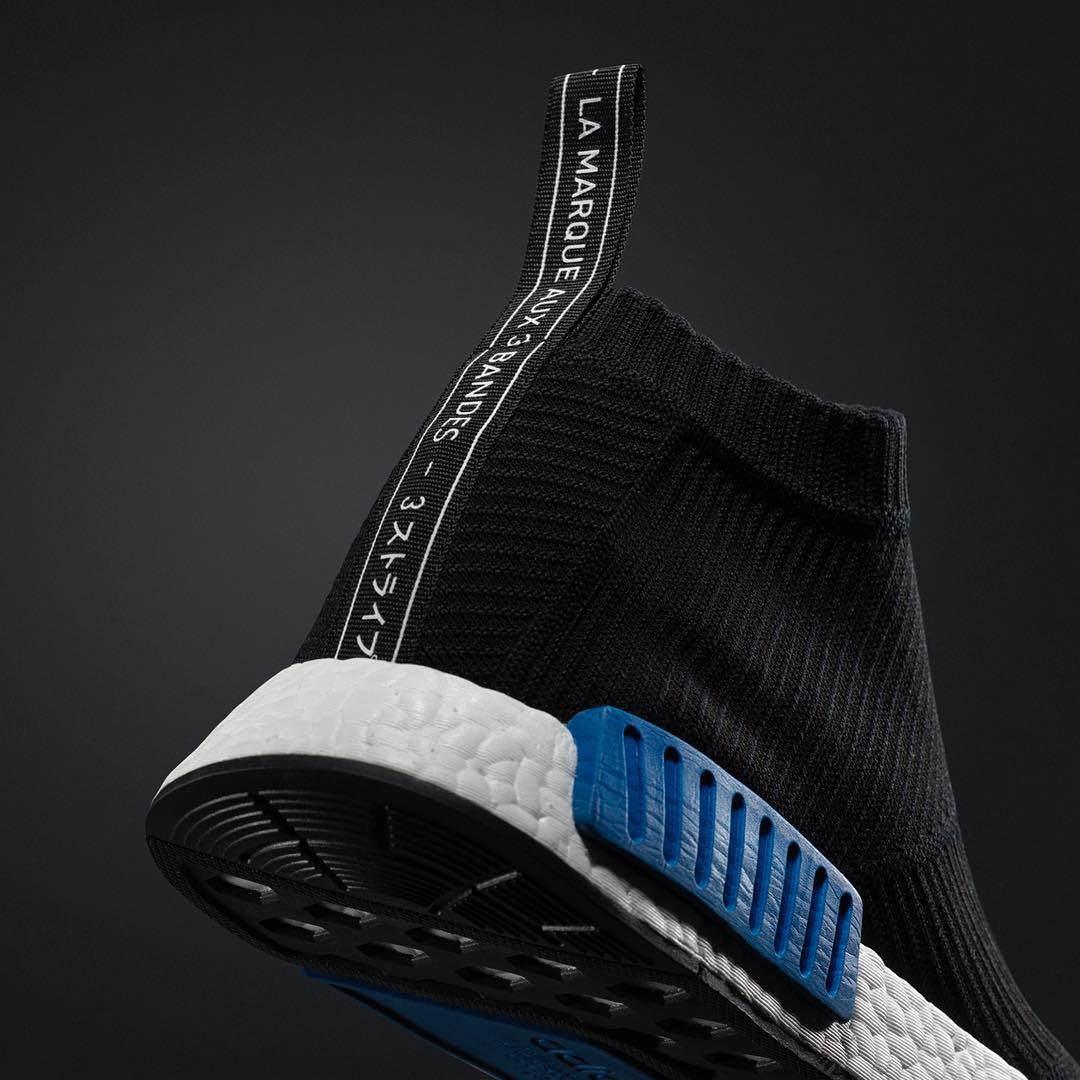 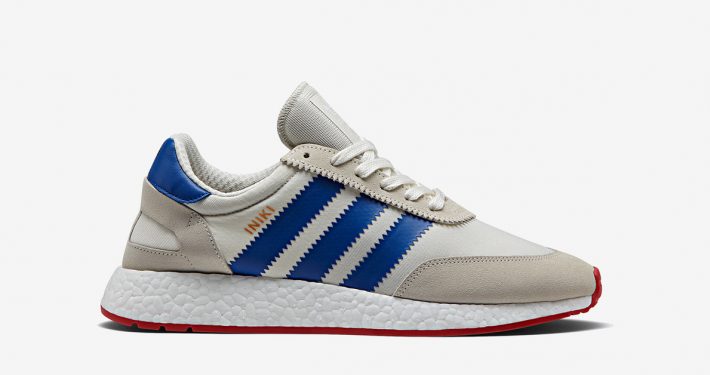 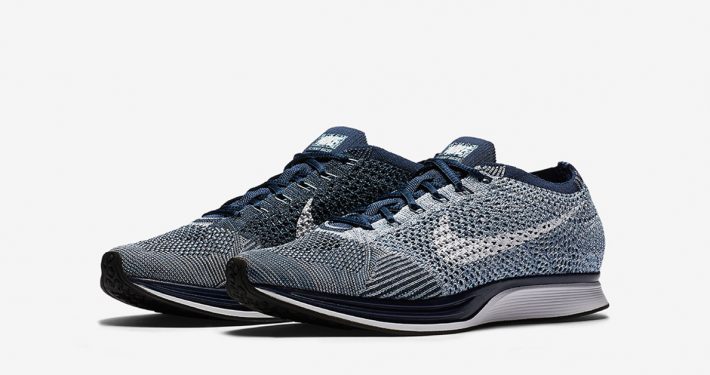 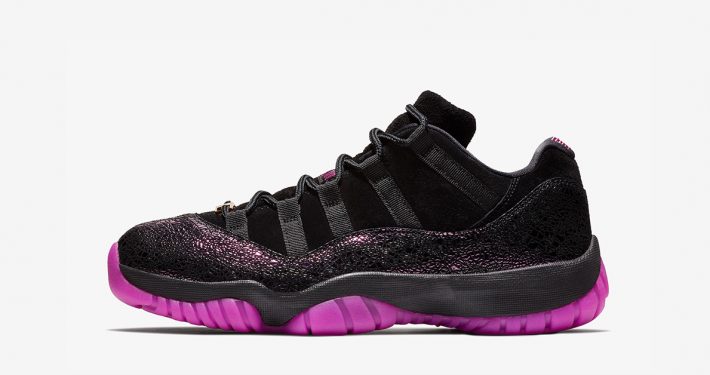 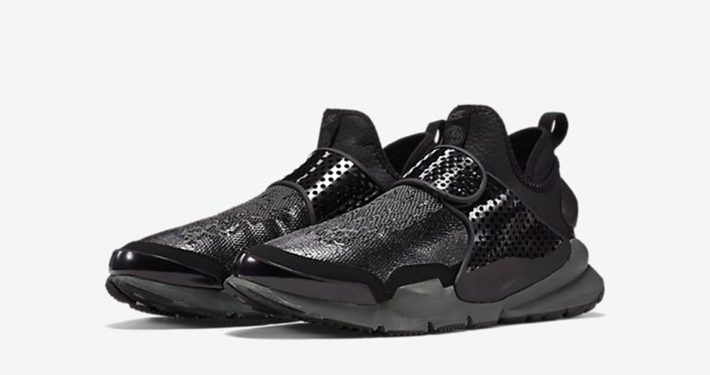