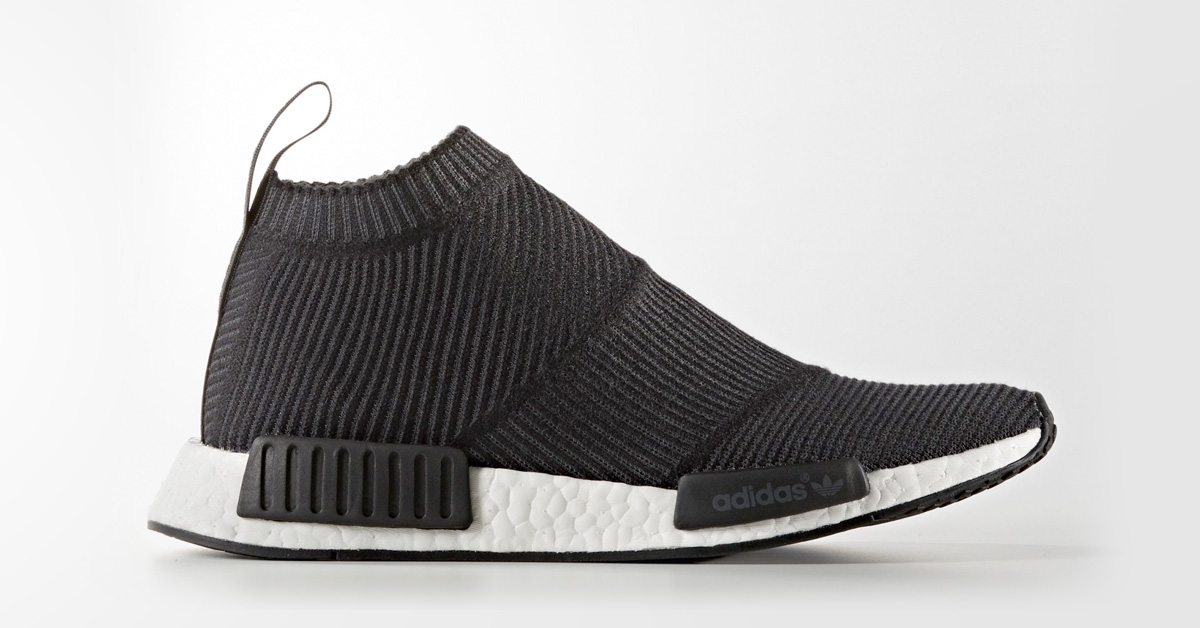 Summer is about to end and Adidas is preparing for winter with the Adidas NMD CS1 Black Wool.

The earlier NMD silhouettes, as the Light Grey Citysock, has so far been known as a summer shoe, but with this new upper in wool primeknit Adidas is making sure that we can also rock the NMD in the winter time.

The black primeknit upper has been mixed with wool, to make sure that your feet stays warm in the fall and winter period. The white iconic boost sole acts as a contrast to the all black upper. The Adidas NMD CS1 Black Wool will also come in a NMD R1 version the Adidas NMD R1 PK Black Wool

As all earlier Citysock silhouettes we expect this one to sell out in a matter of seconds.

Where to buy the Adidas NMD CS1 Black Wool?

The Adidas NMD CS1 Black Wool will be releasing on Septmber 9. 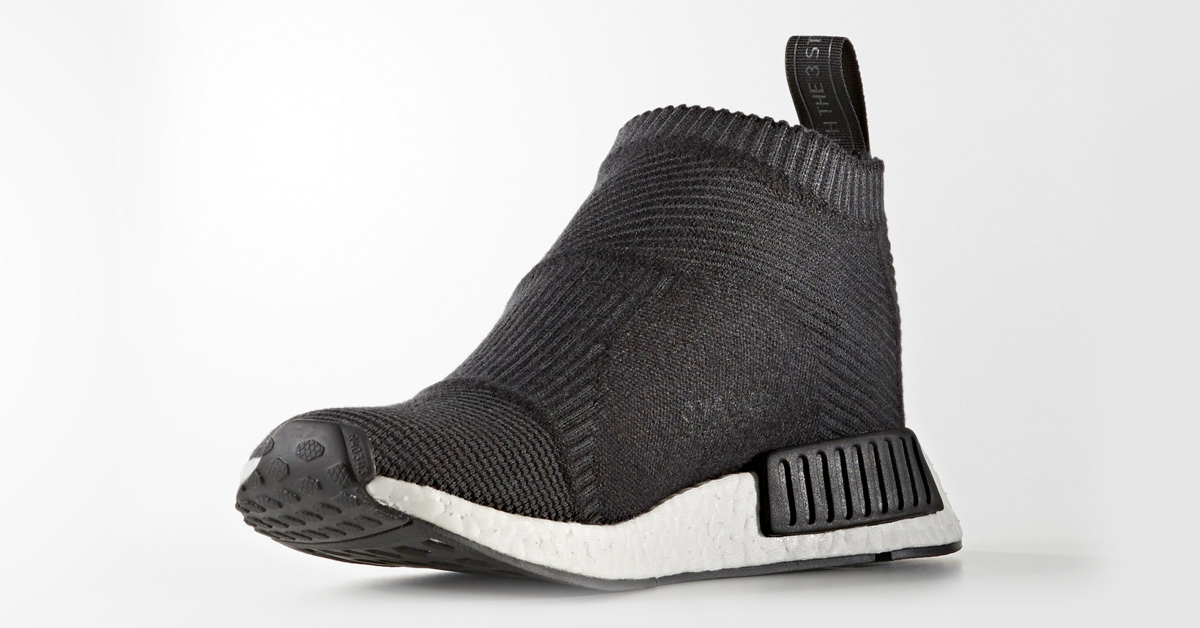 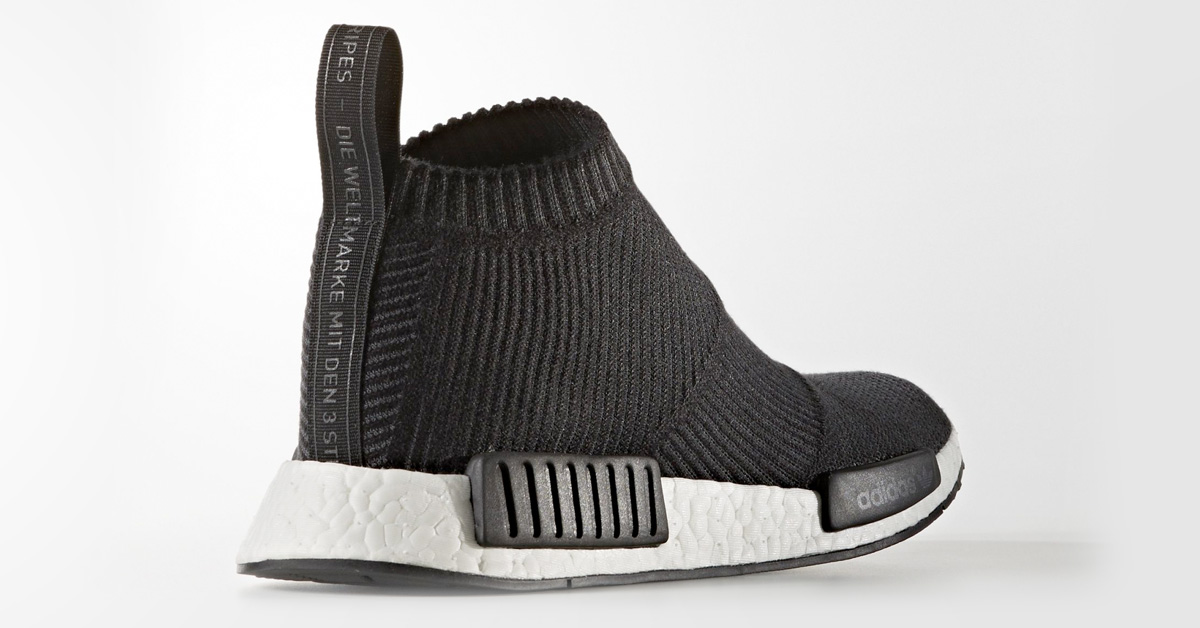 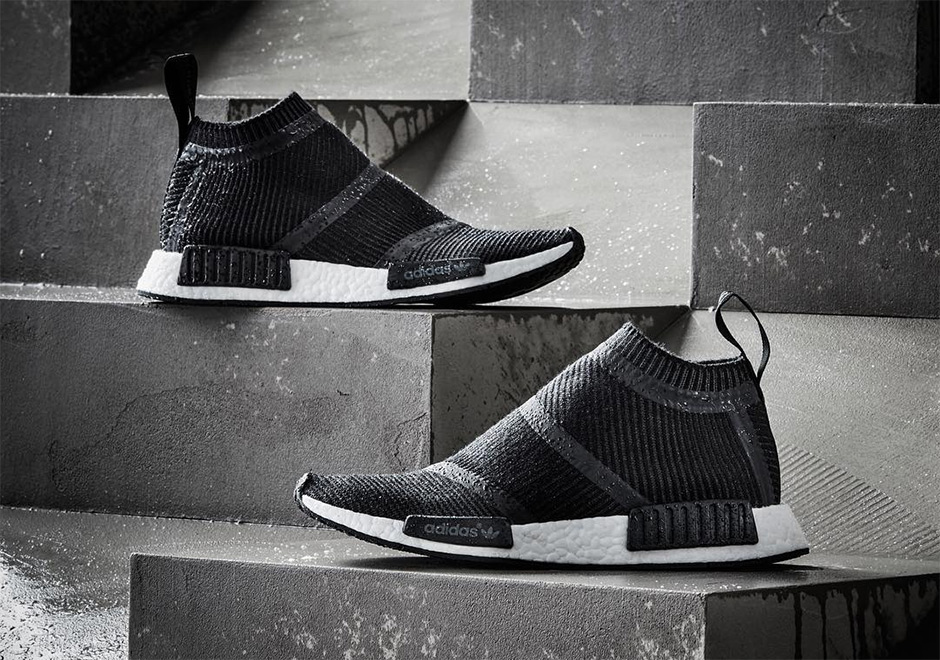 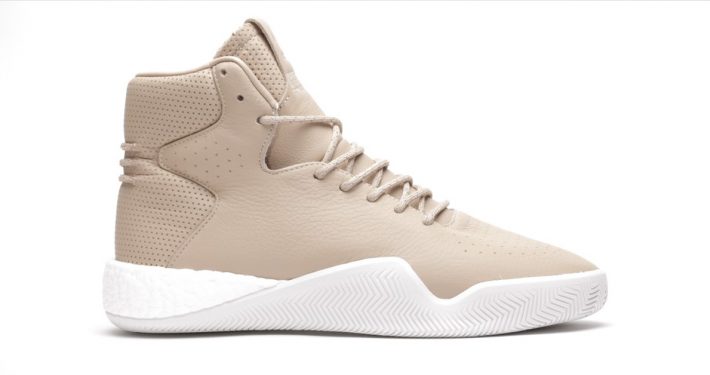 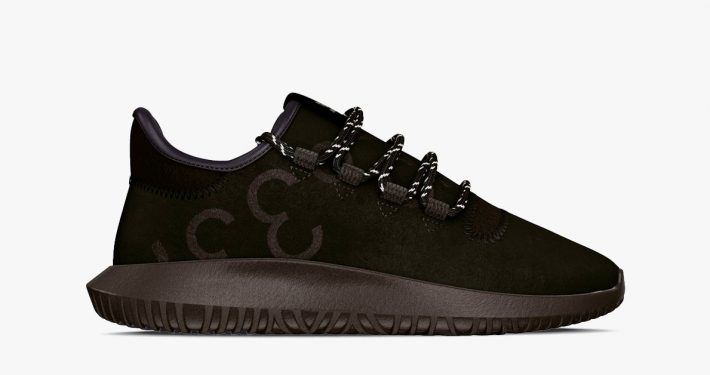 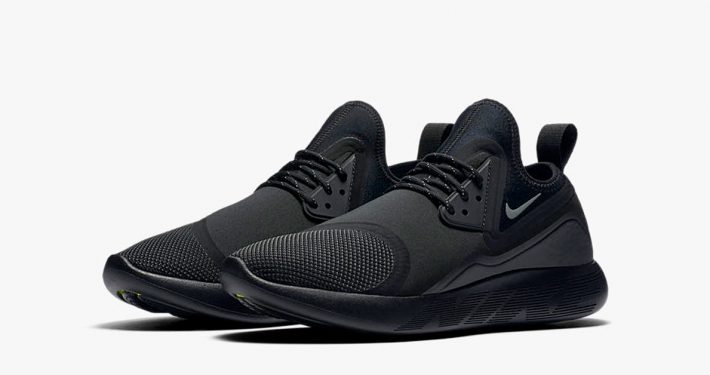 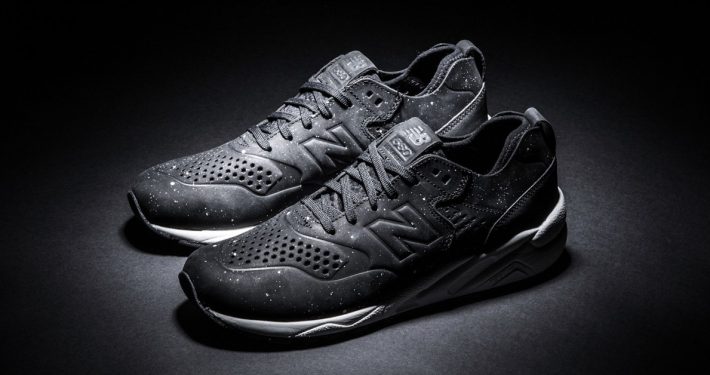