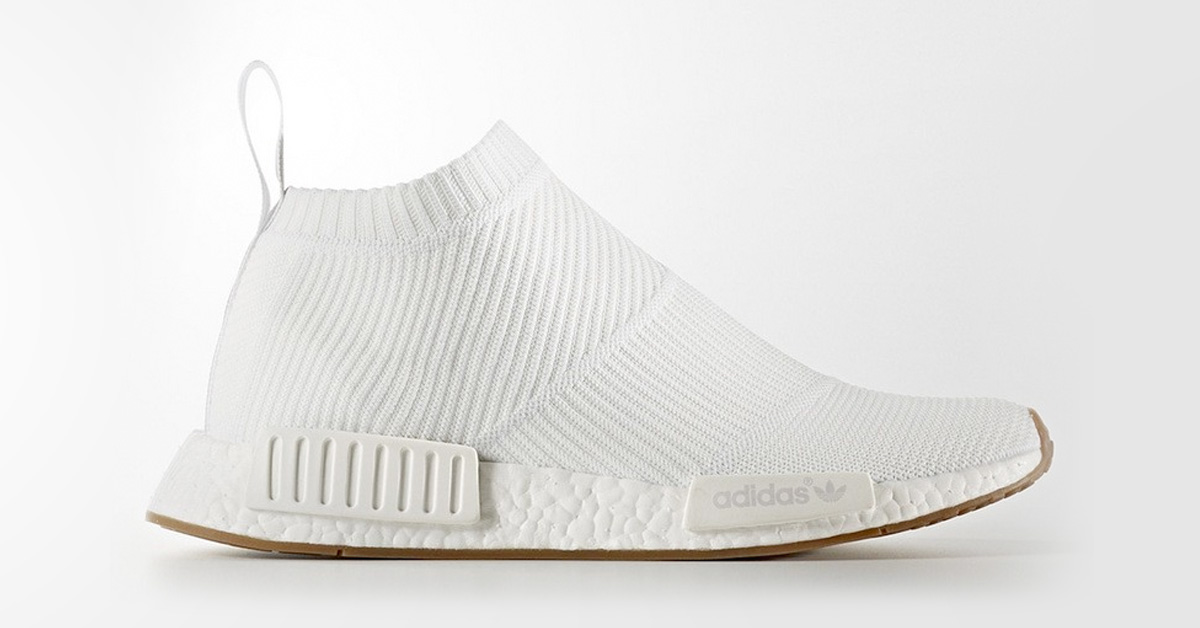 It’s hard to find a more crisp colorway than this. With a white Primeknit upper, a white Boost midsole all on top of the classic Gum outsole this colorway is insane.

The White/Gum colorway will definietly be really hard to cop, so make sure to check out our of list of retailers which will be updated as we get more info on the upcoming release.

Where to buy the Adidas NMD CS1 Primeknit White Gum?

The Adidas NMD CS1 Primeknit White Gum is releasing on 27 April at Adidas and select retailers like End Clothing. 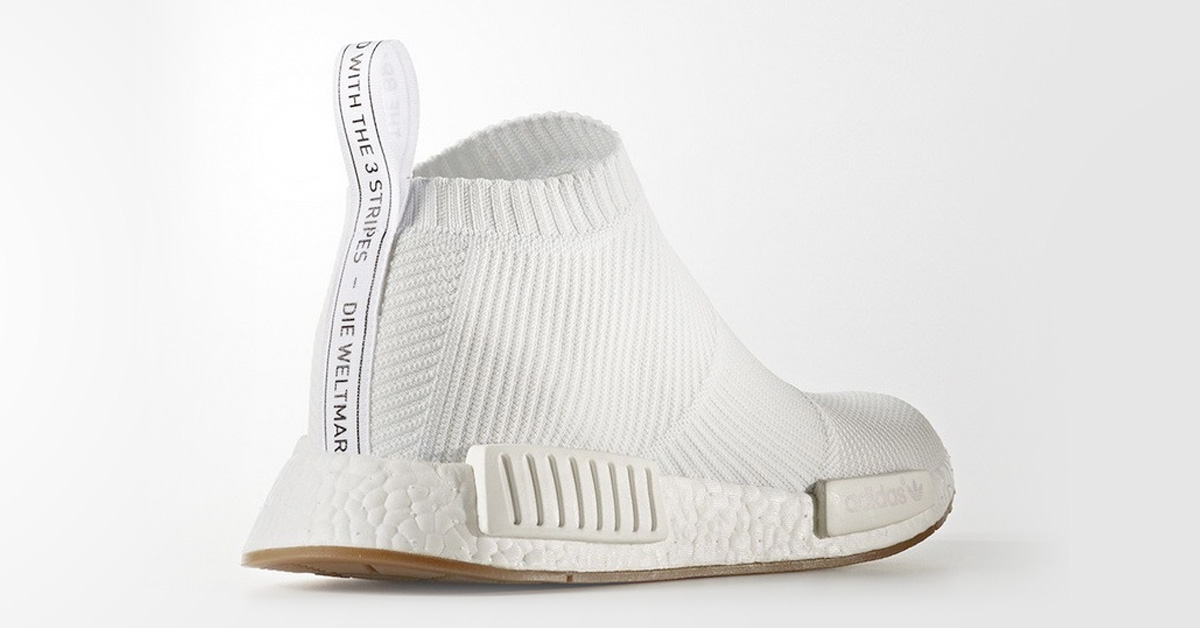 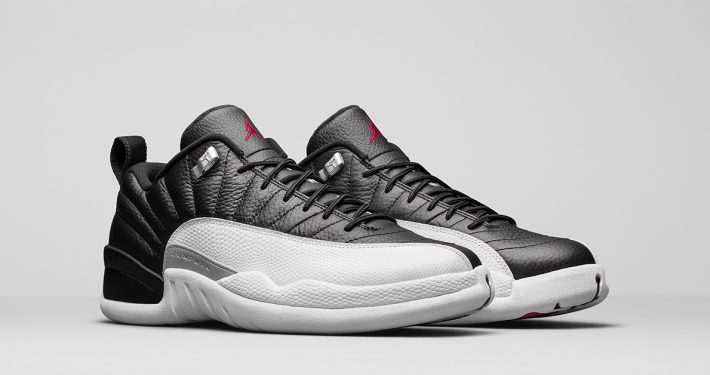 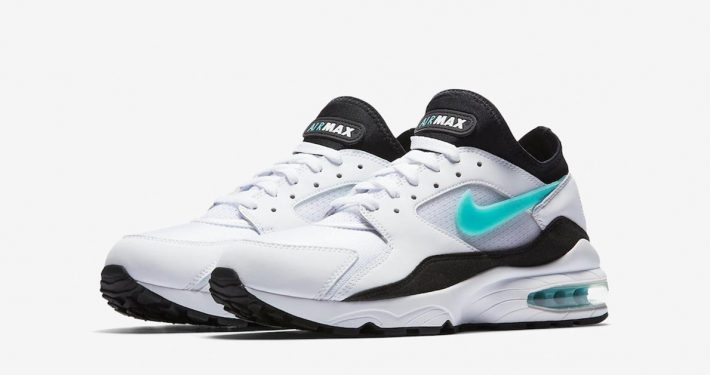 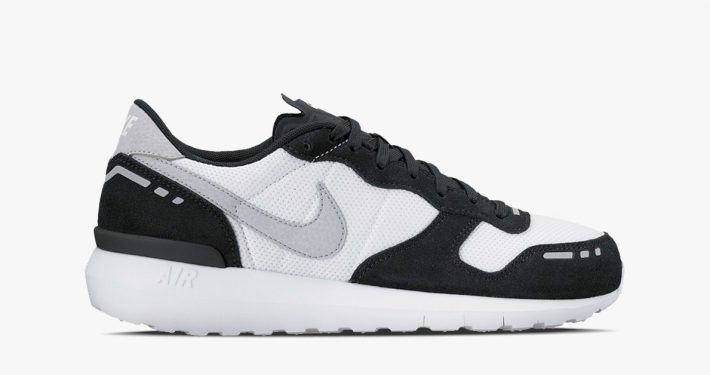 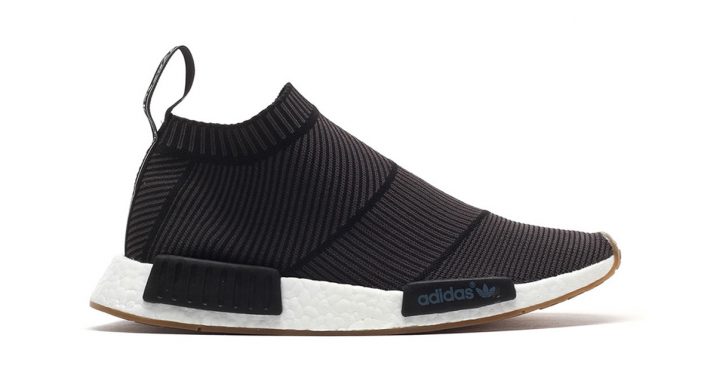