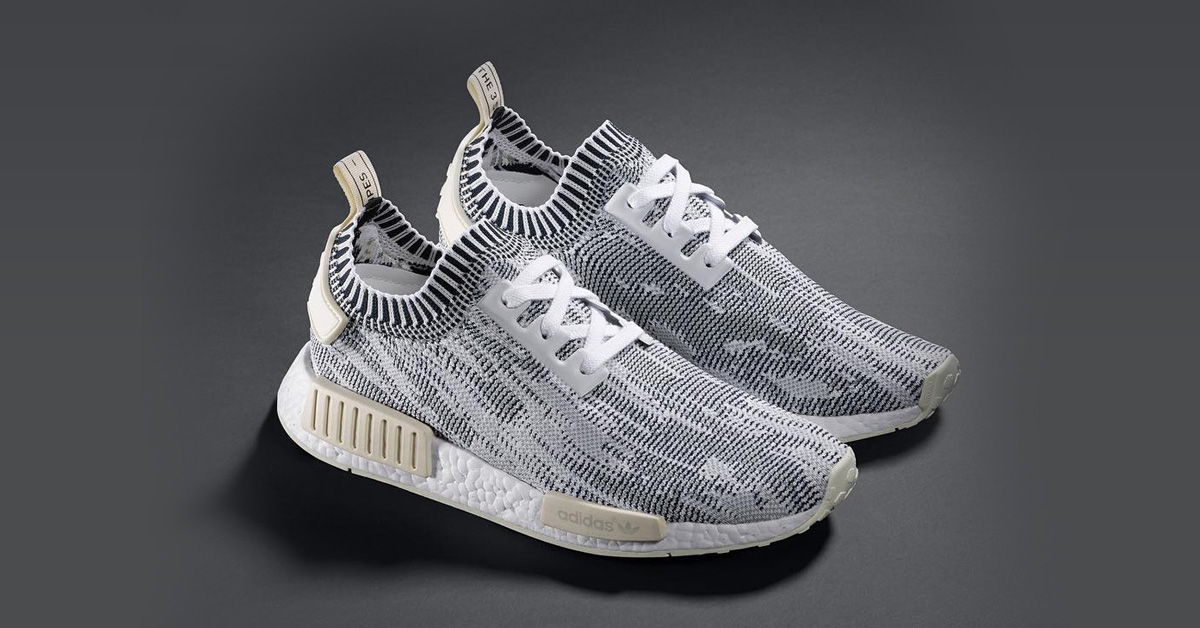 Adidas NMD R1 Primeknit White Camo – These beauties are up for release very soon, and here are the first official pictures from Adidas.

Except for this clean White issue the Pack consist of an Orange, Blue and Olive Green colorway.

Where to buy the Adidas NMD R1 Primeknit White Camo? 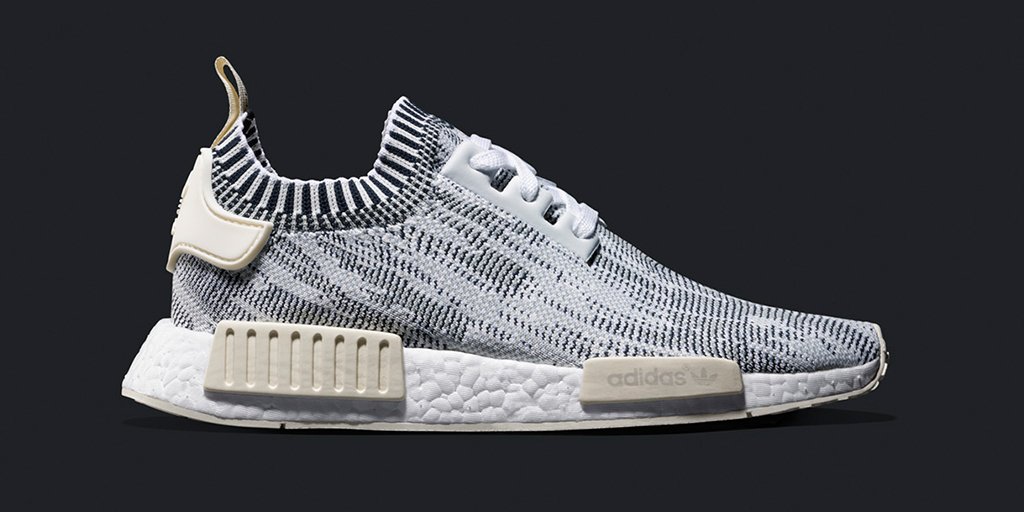 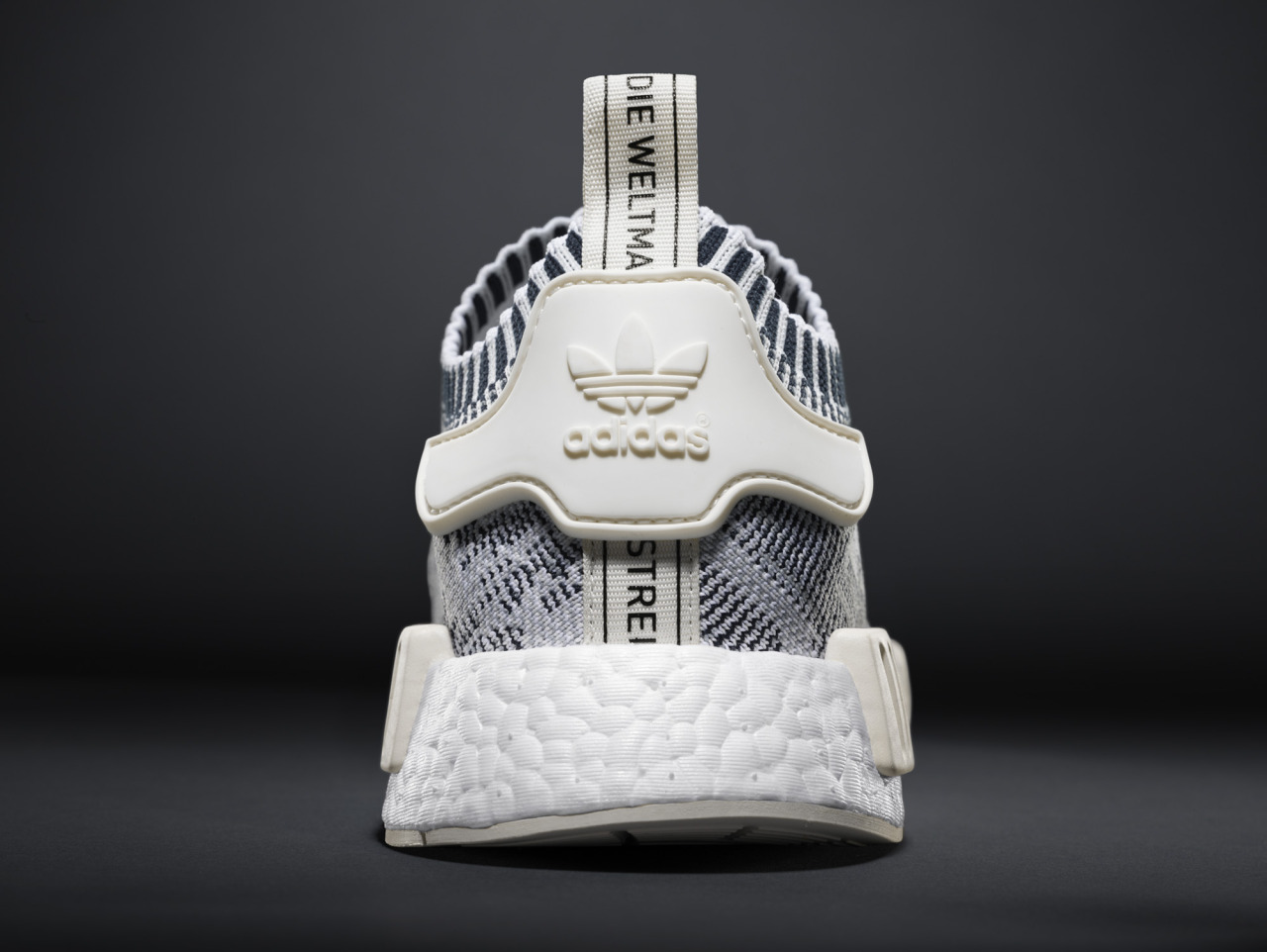 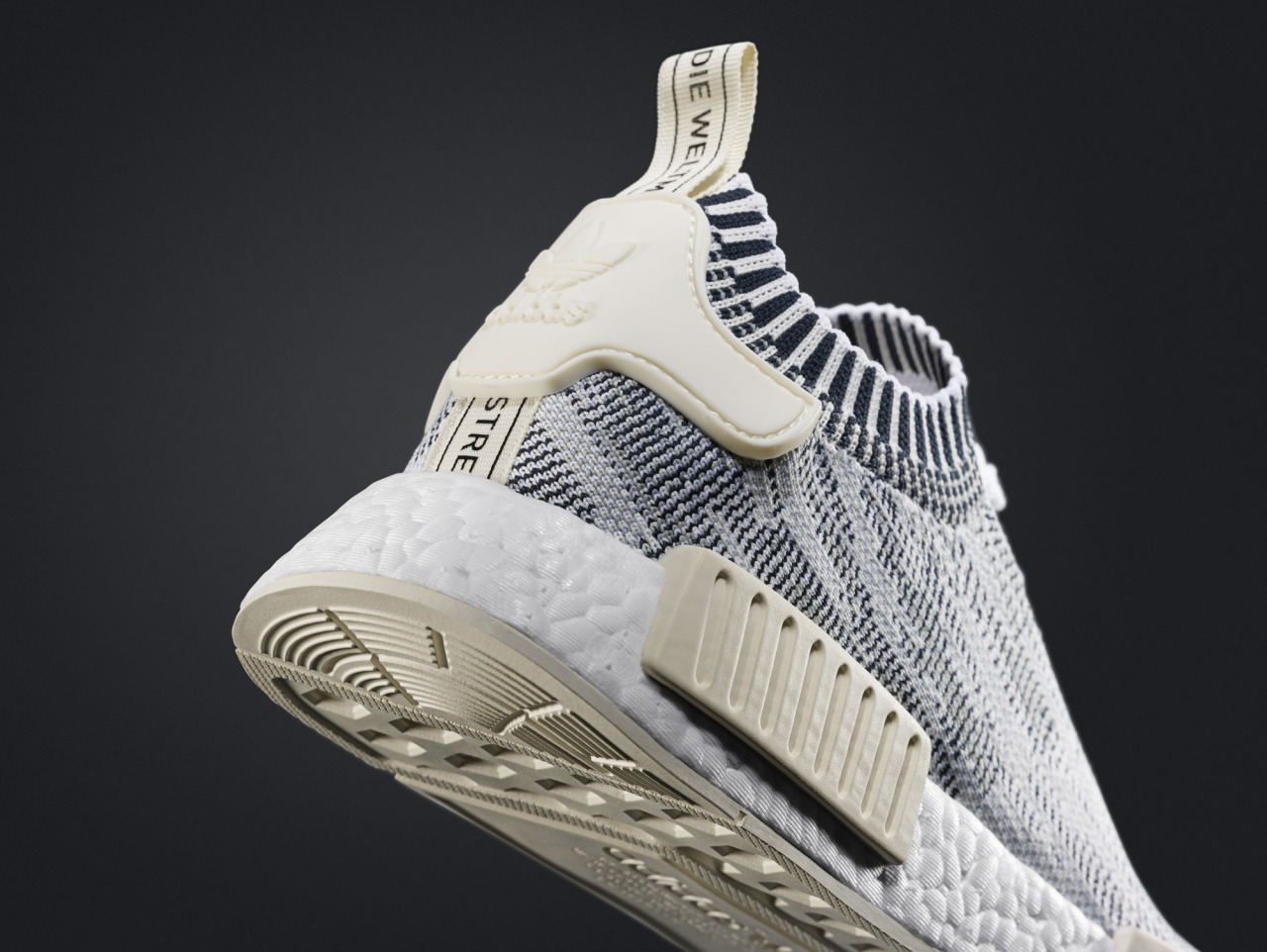 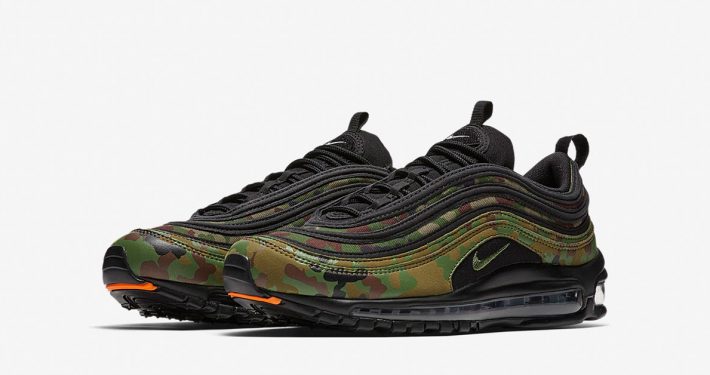 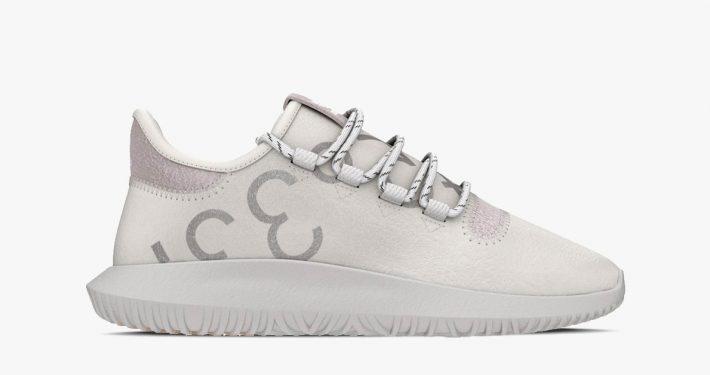 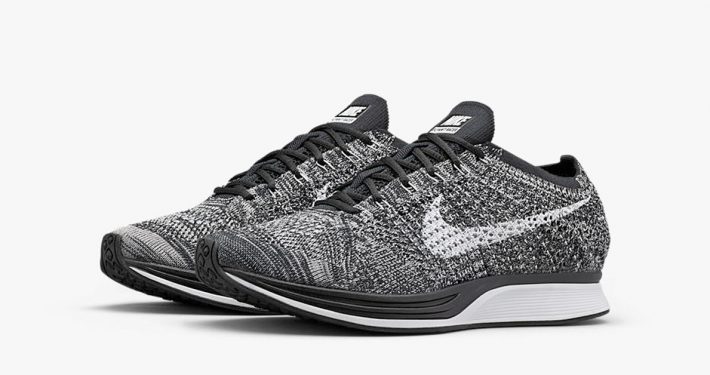 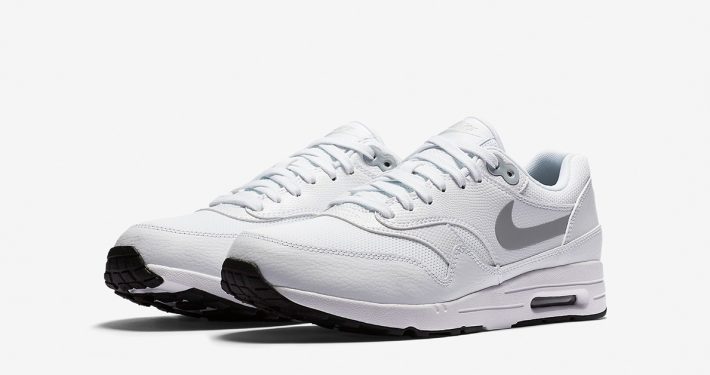