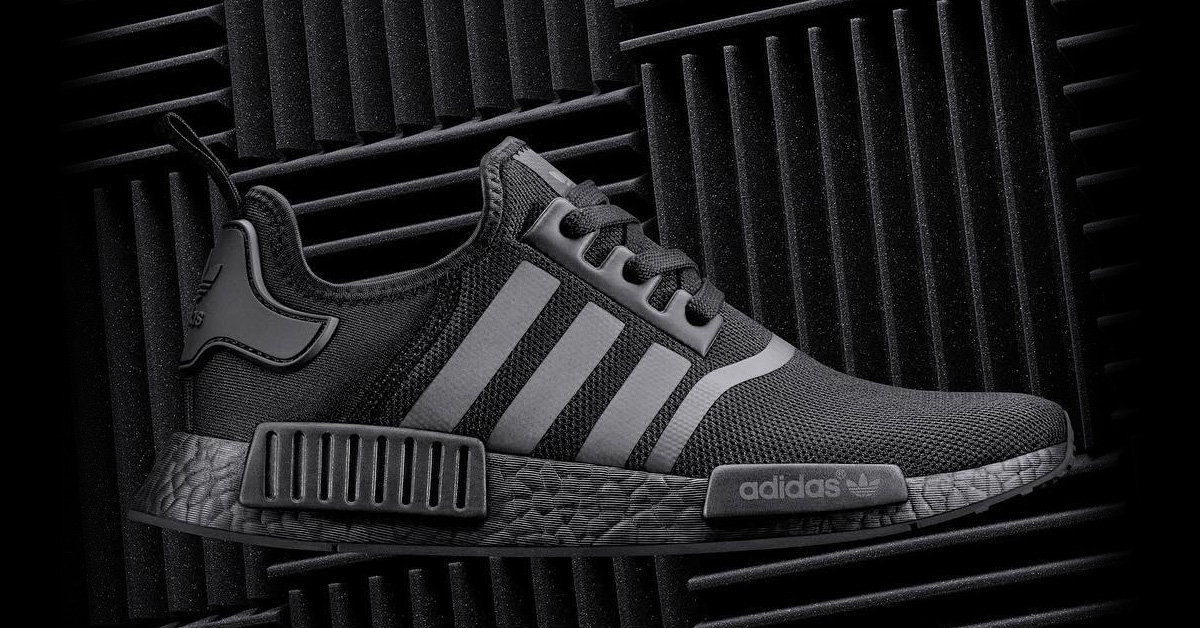 Seems like the Adidas NMD R1 Triple Black will be here sooner than expected. We have yet to see colored boost from Adidas, fans of the boost sole is waiting patiently and the wait might be over soon. It looks like this NMD will be one of the first pairs to feature the colored boost and there is no doubt that it will sell out fast

Be ready for the release of the  Adidas NMD R1 Triple Black on 17 September at Adidas.

The upper will be in black mesh, meaning that this release will most likely be available at a much greater number of retailers than it would if it was in primeknit. This will hopefully make it a little easier to get, but it will defiantly still sell out fast.

Where to buy the Adidas NMD R1 Triple Black?

The Adidas NMD R1 Triple Black is releasing on 17 September at Adidas. 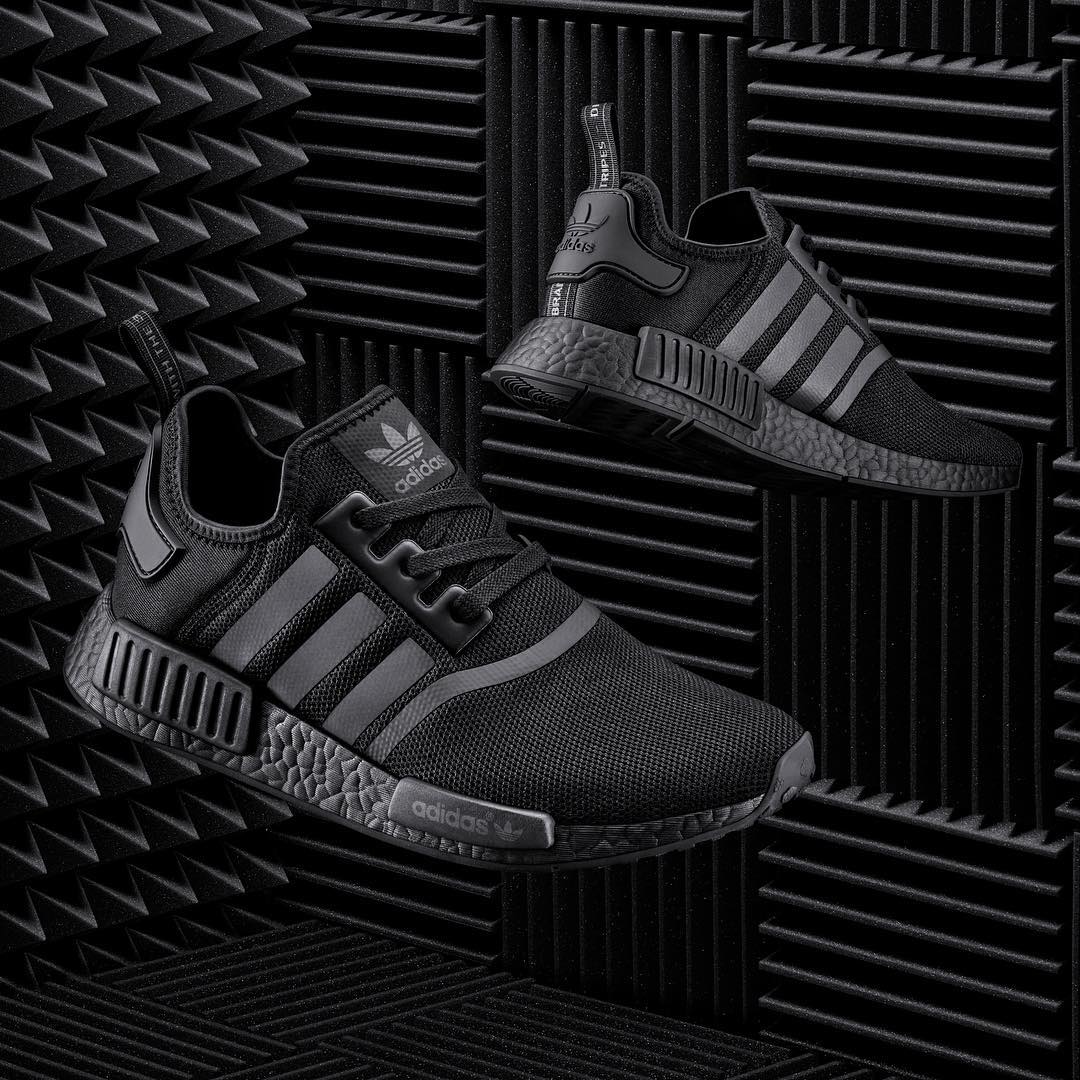 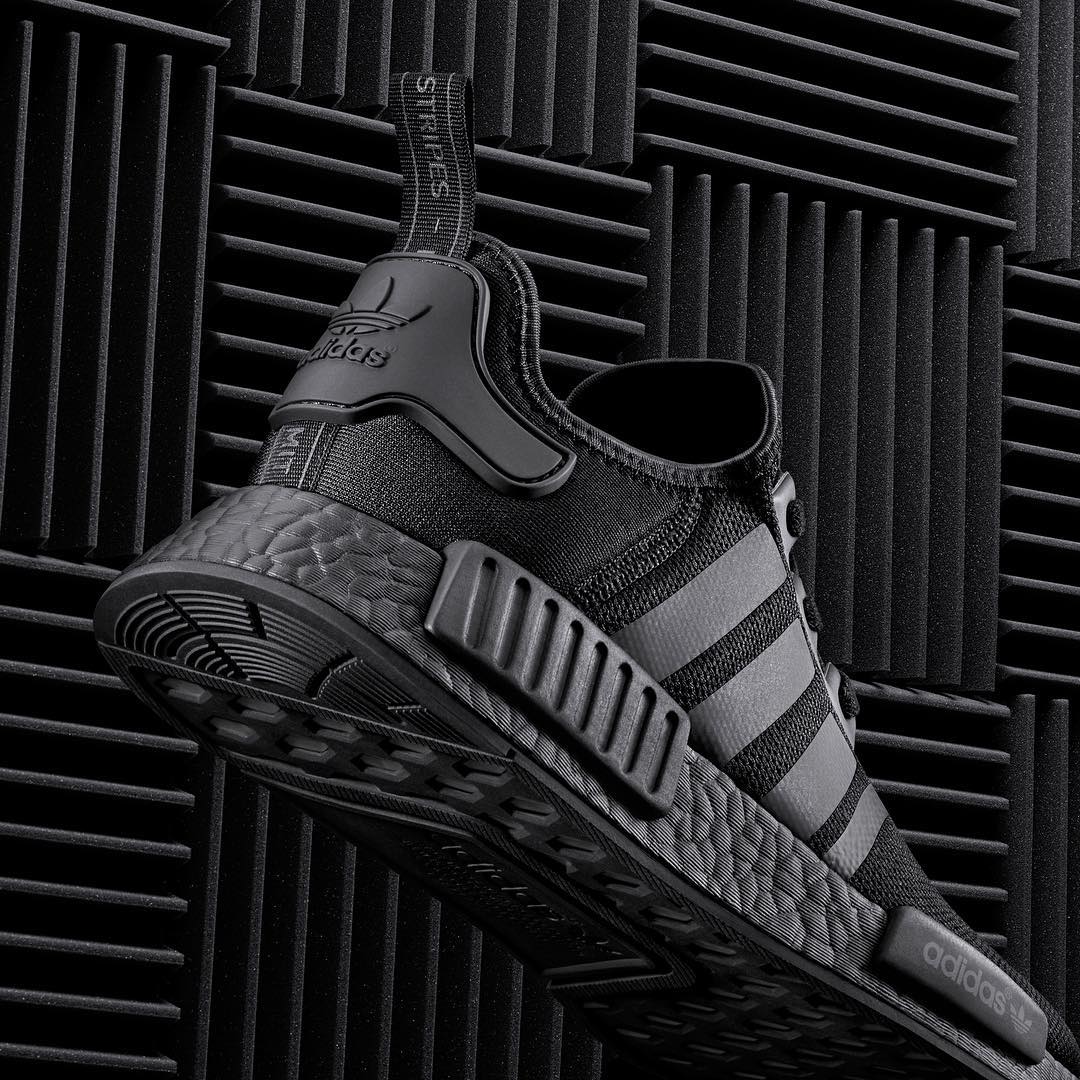 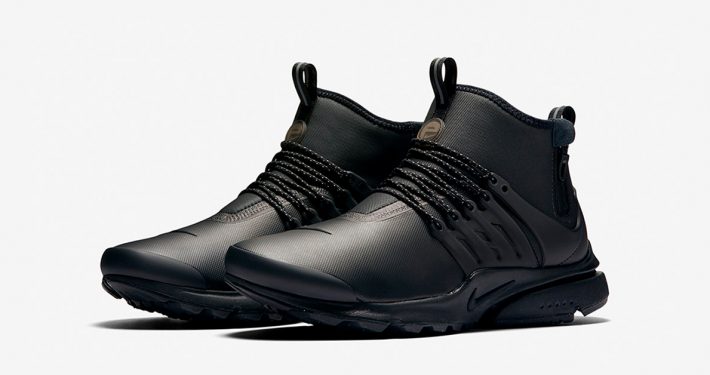 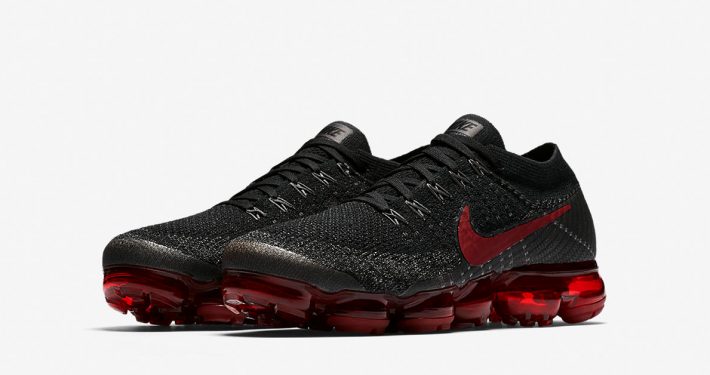 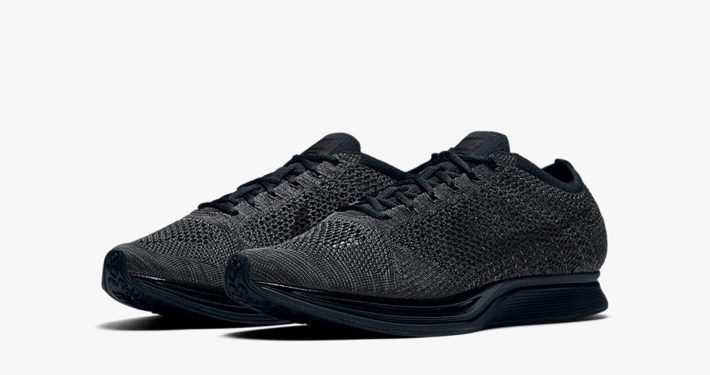 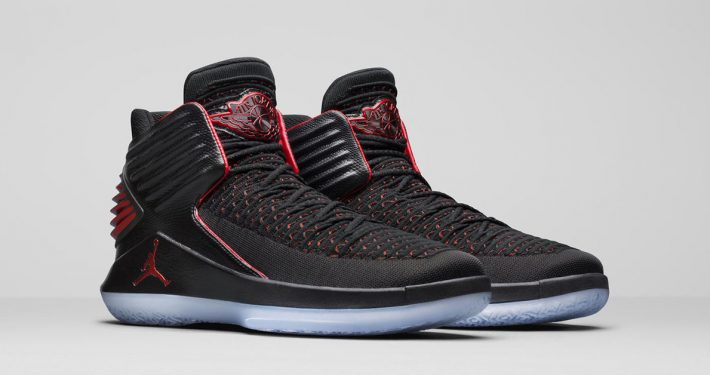