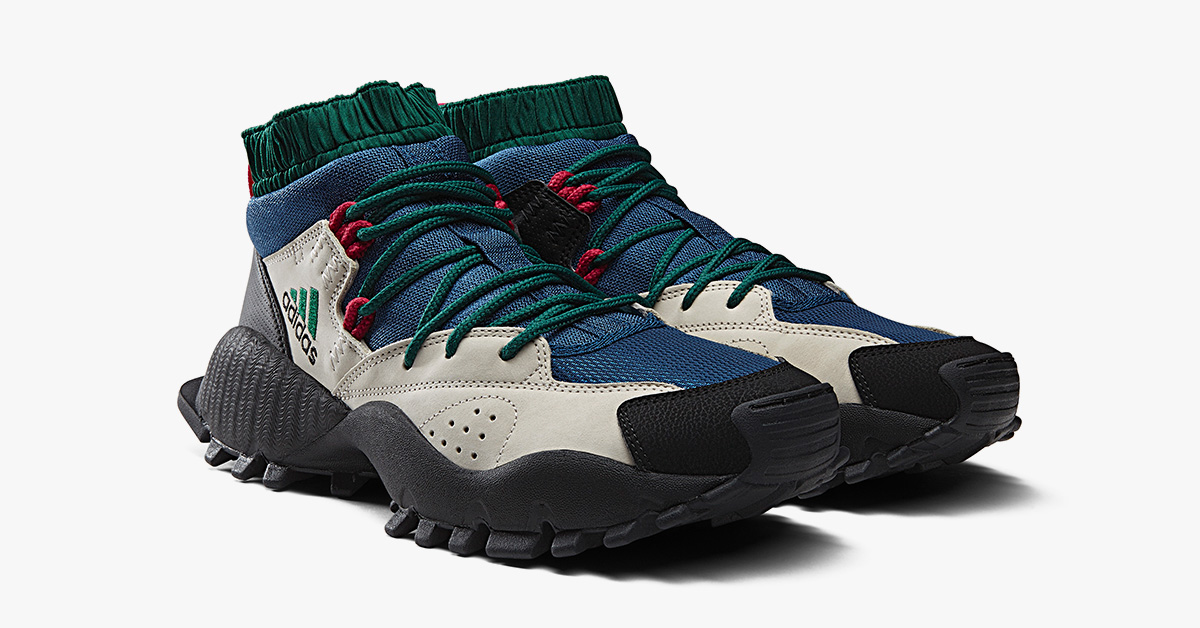 Get ready to hit the trails in the ‘new’ Adidas Seeulater Blue.

Adidas Originals brings back a legend from the archives this season in a one-to-one remake of the iconic Seeulater silhouette.

A true symbol of 90s trail footwear design, every detail of the Seeulater has been faithfully reproduced, from its nubuck and mesh material spec to its striking retro color palette. The OG colorway is accompanied by a new archive-inspired iteration, and each model is finished with essential touches such as adidas Equipment branding on the lateral ankle.

See the other colorway releasing in the Sneaker Release Calendar.

The result is a release that brings rugged 90s footwear design back in its purest form, and in classic 3-stripes style.

Where to buy the Adidas Seeulater Blue?

The Adidas Seeulater Blue is releasing on 21 October at Adidas  and End Clothing. 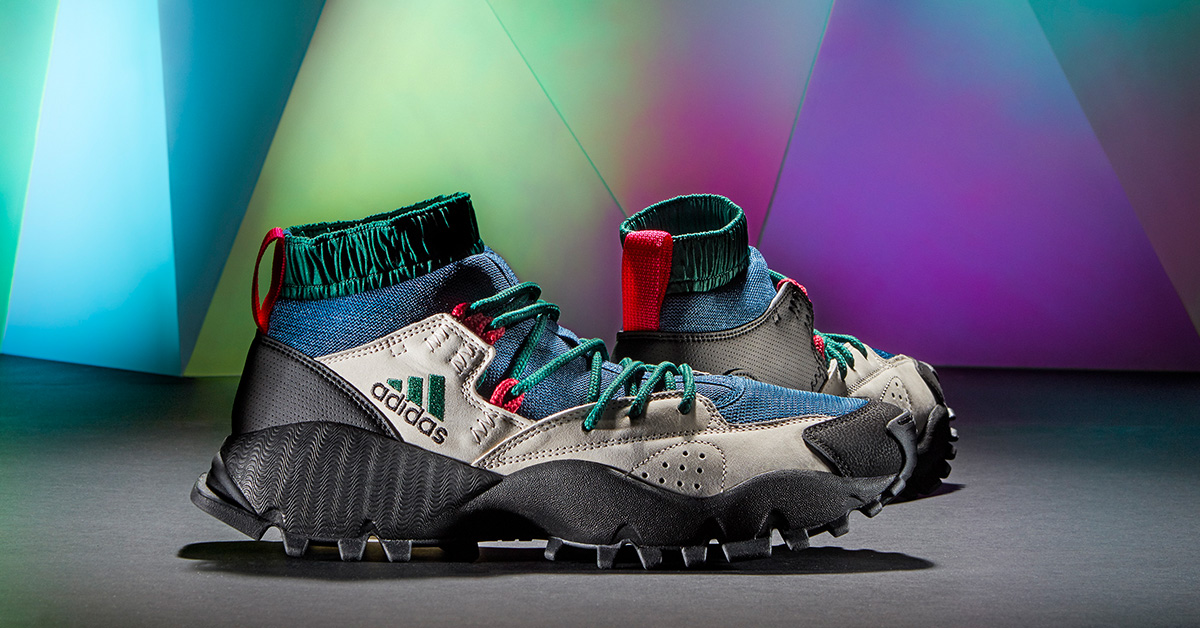 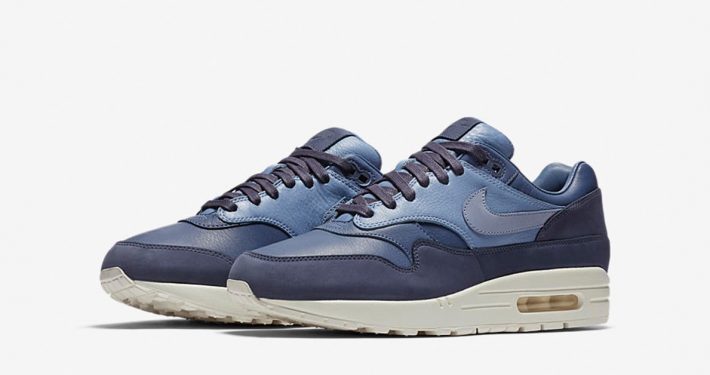 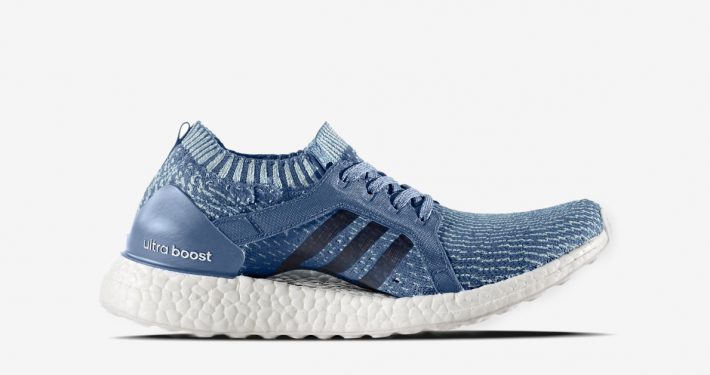 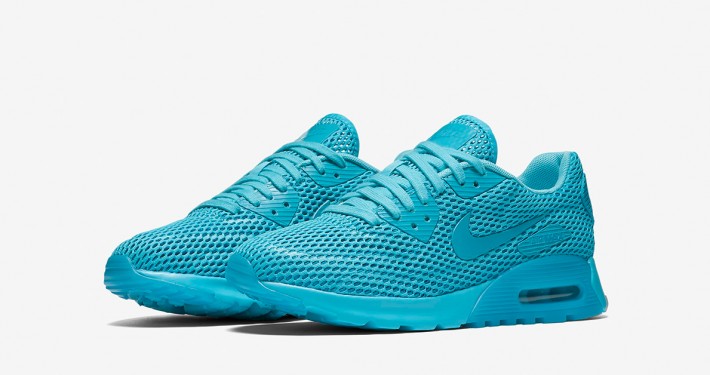 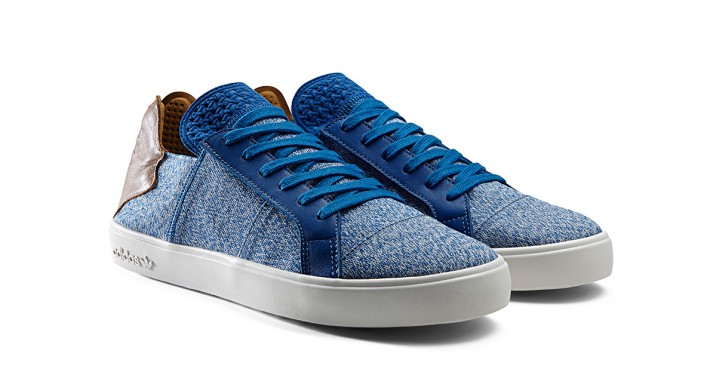