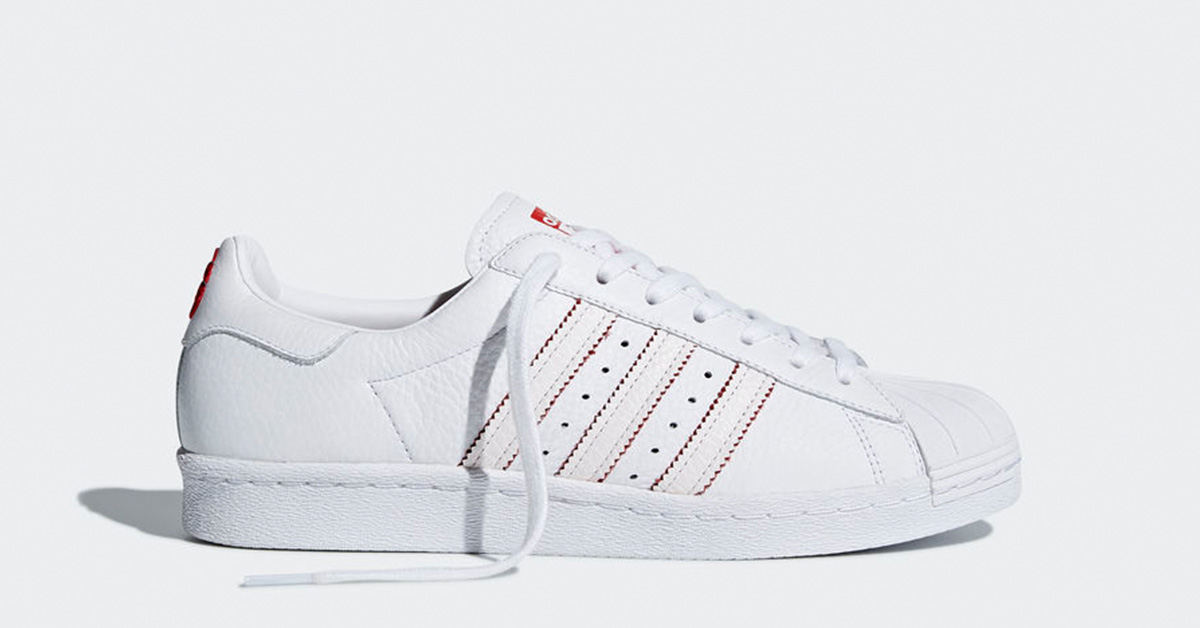 In China really know how to celebrate New Year and soon the Adidas Superstar 80s Chinese New Year 2018 will be releasing as well.

Along with at least 3 other silhouettes Adidas are set to celebrate the important day as well. Except for this Adidas Superstar 80s we’ll see the EQT Support ADV, NMD R2, and the Campus releasing.

Where to cop the Adidas Superstar 80s Chinese New Year 2018?

The Adidas Superstar 80s Chinese New Year will be releasing on 13 January in Adidas Store and select retailers like End Clothing, Solebox, The Good Will Out, Size?, Offspring, and Footpatrol. 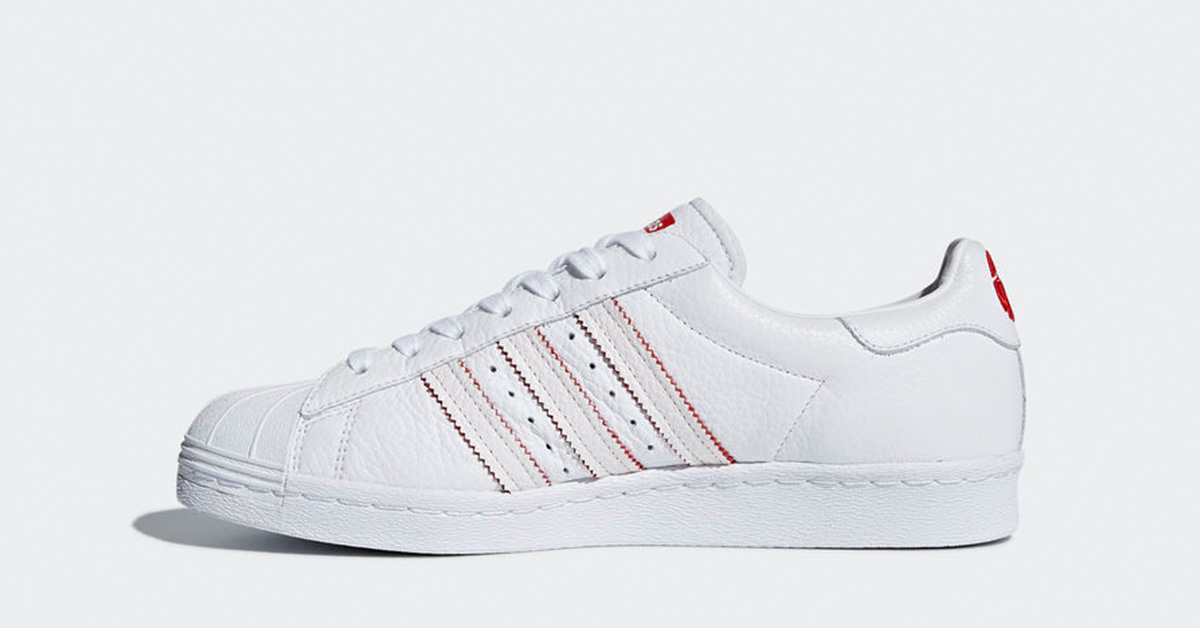 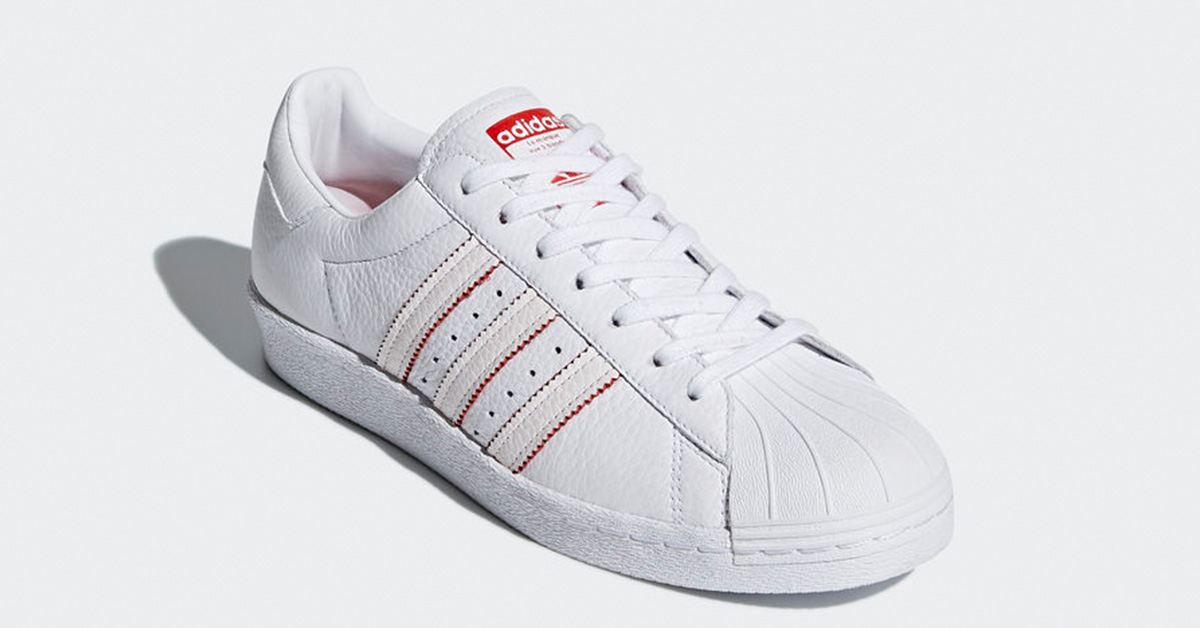 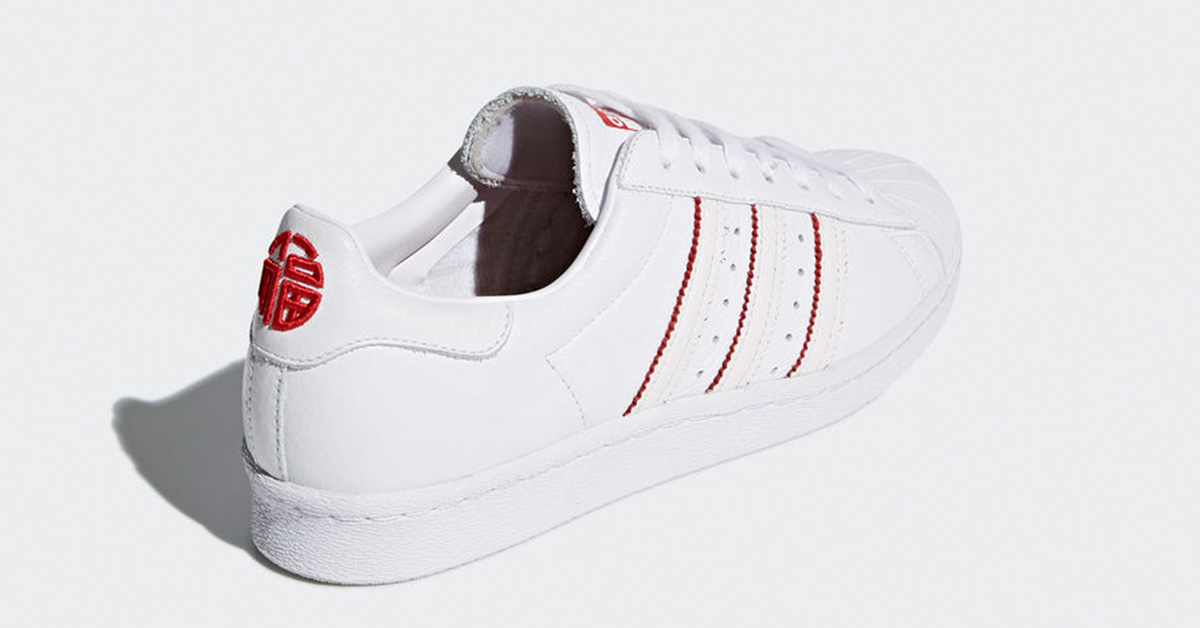 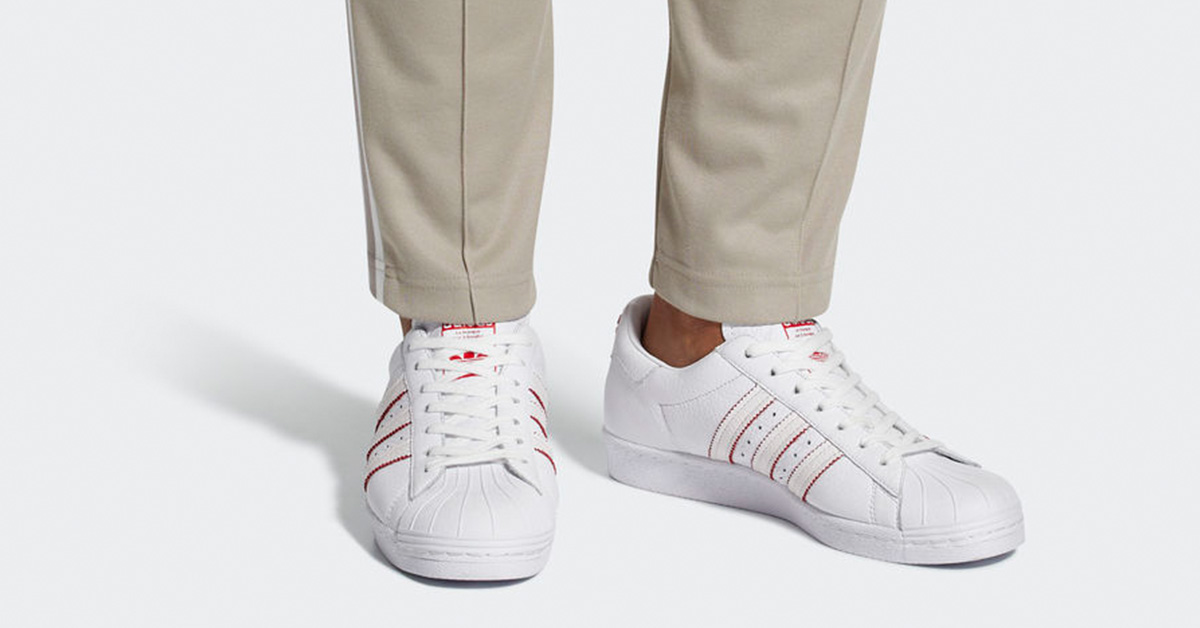 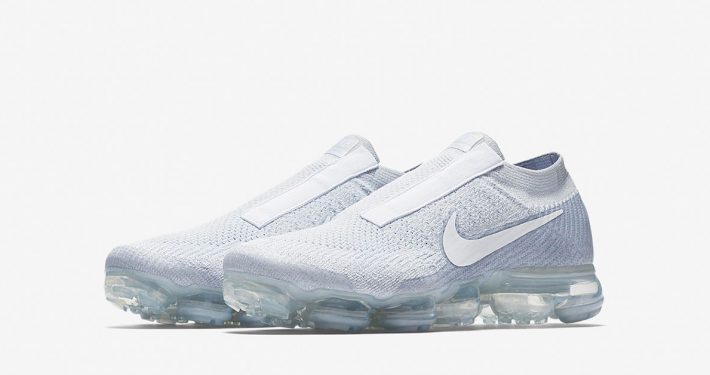 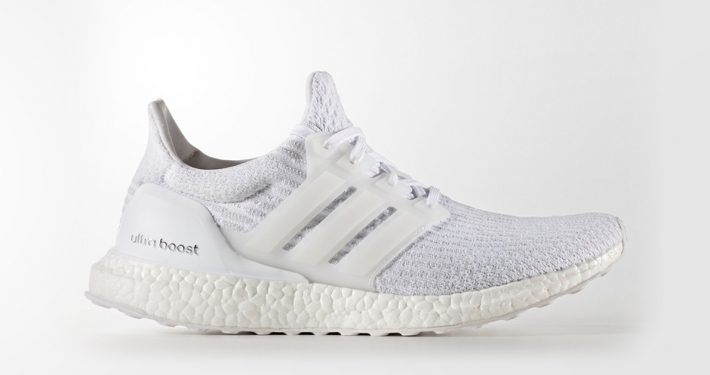 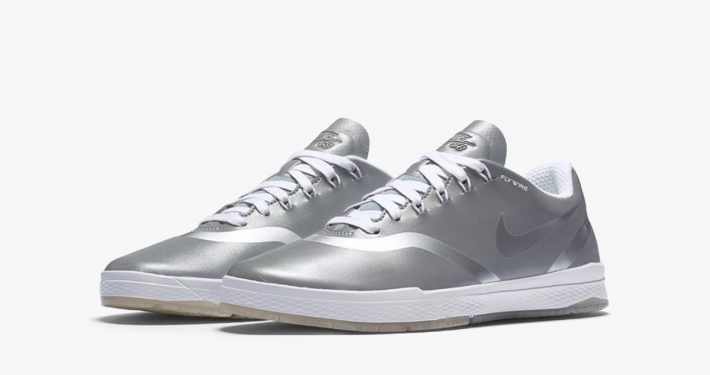 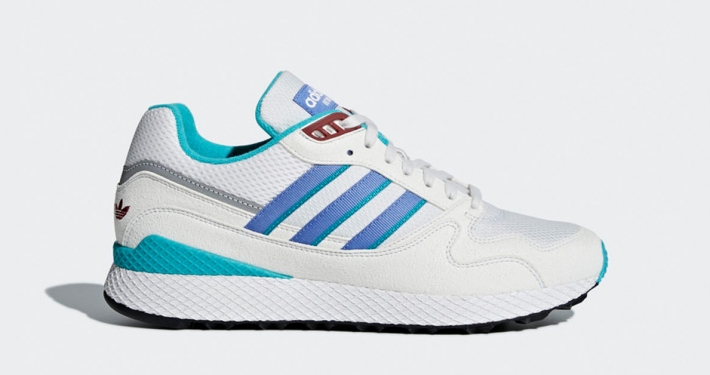