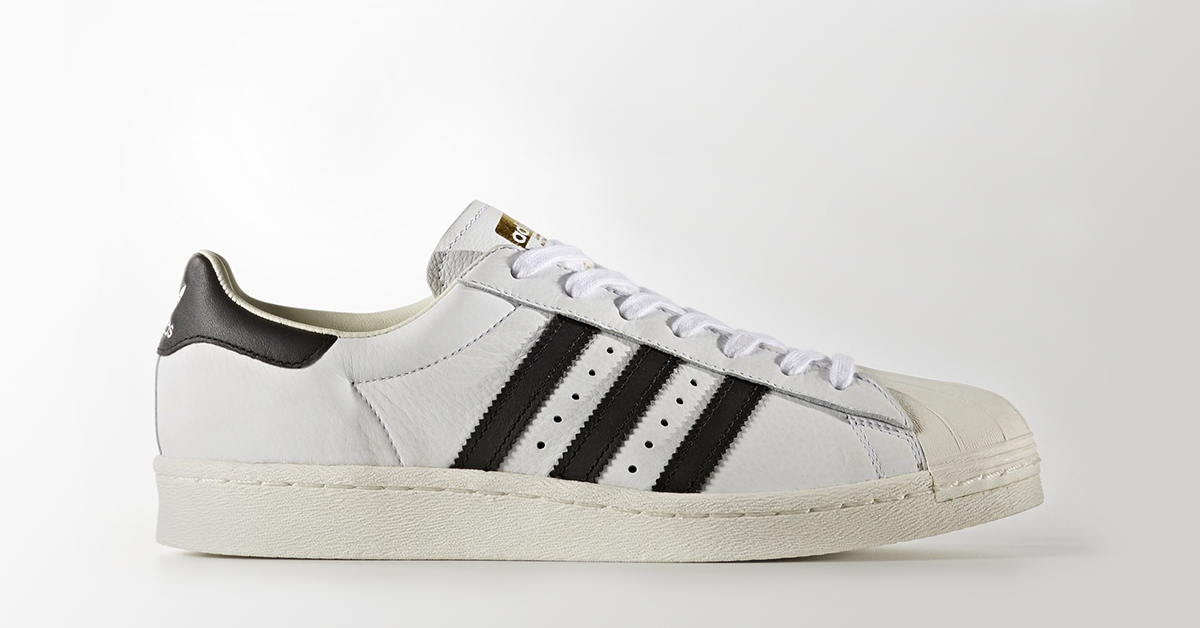 There’s no question the release of the Adidas Superstar Boost is going to be popular. Except for this ‘White/Black’ colorway we’ll also see a ‘Vintage White‘, ‘Triple Black‘ and ‘Black/White‘ releasing. For Women we’ll see a great ‘Copper’ and a ‘Silver’ solorway.

Where to buy the Adidas Superstar Boost White Black? 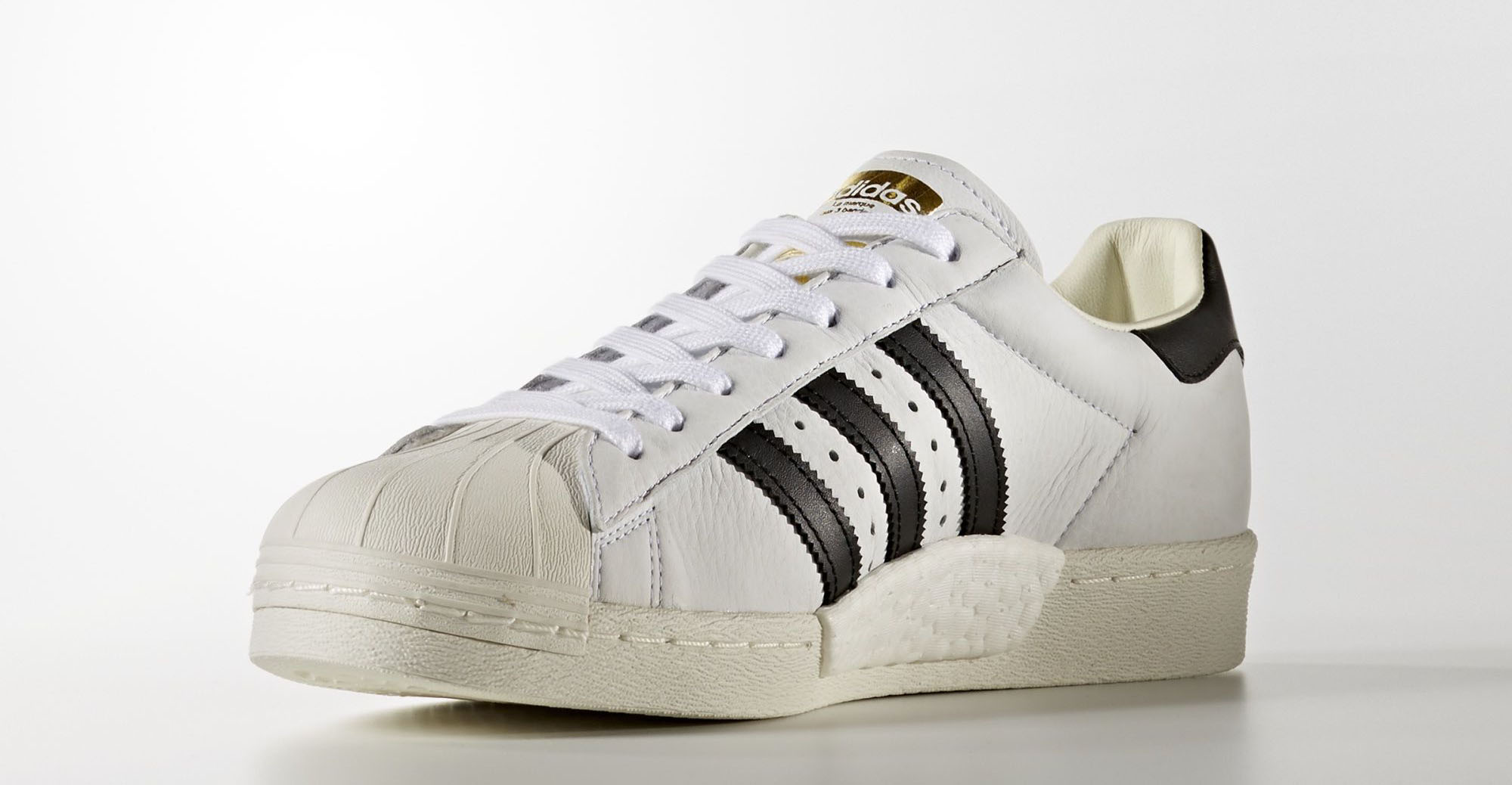 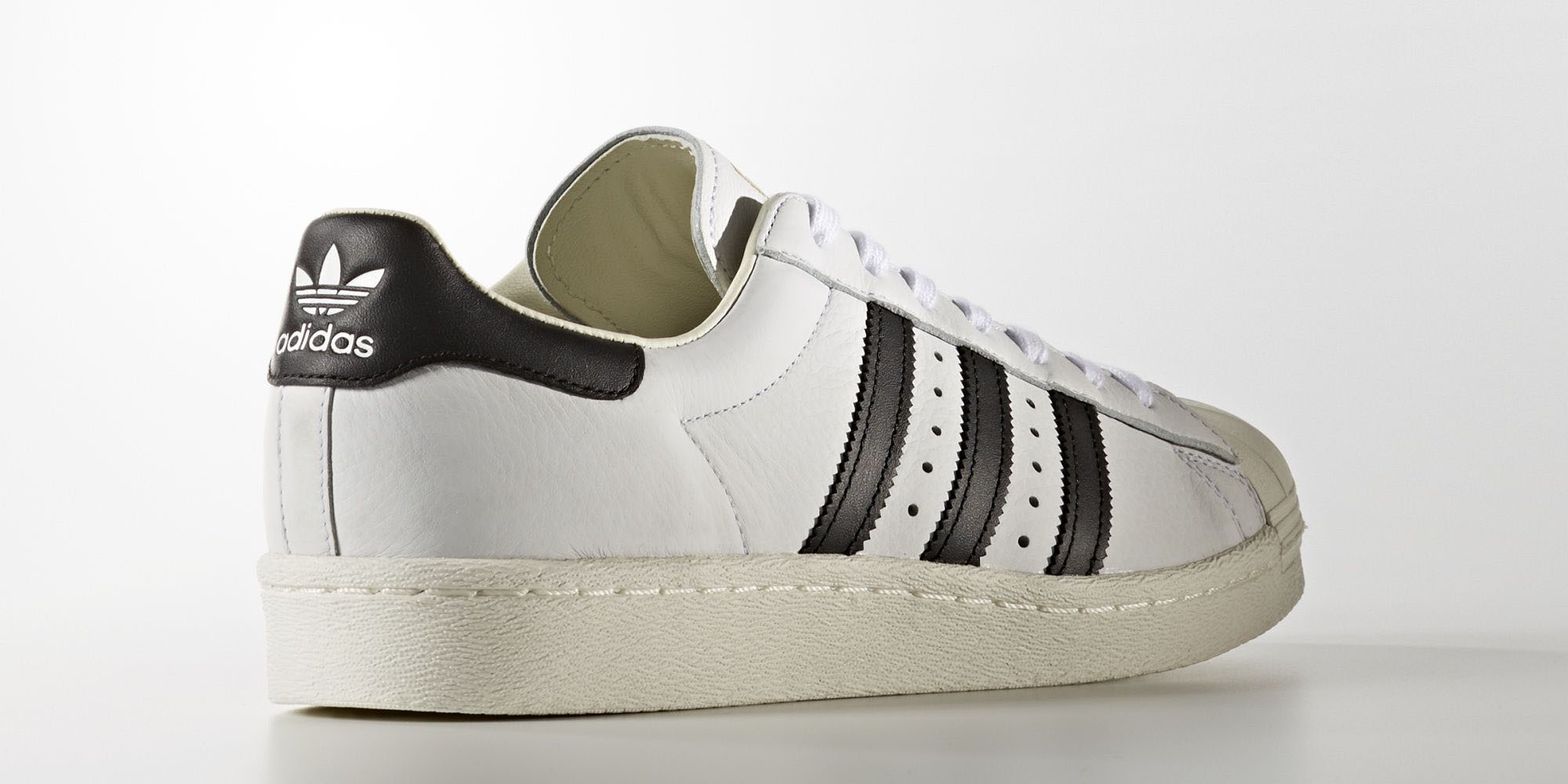 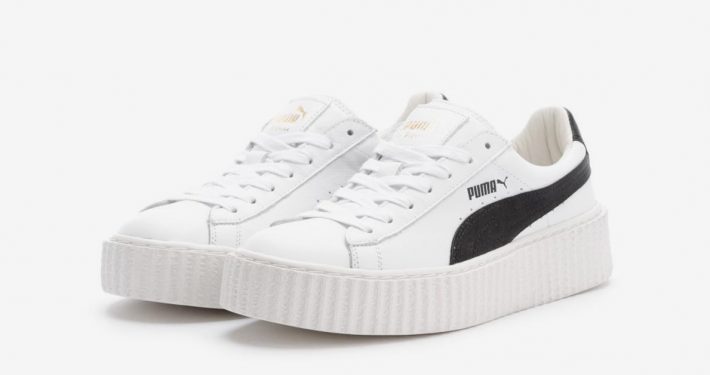 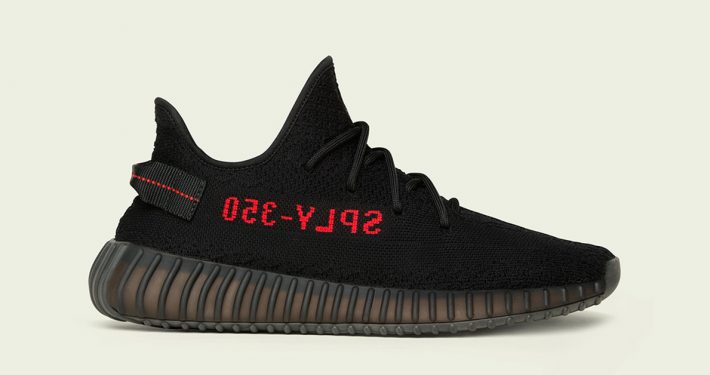 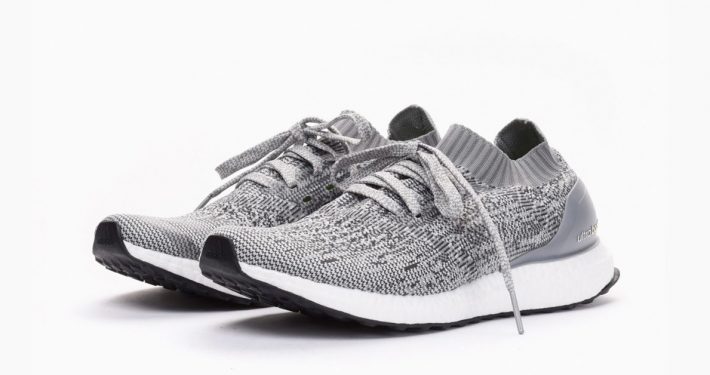 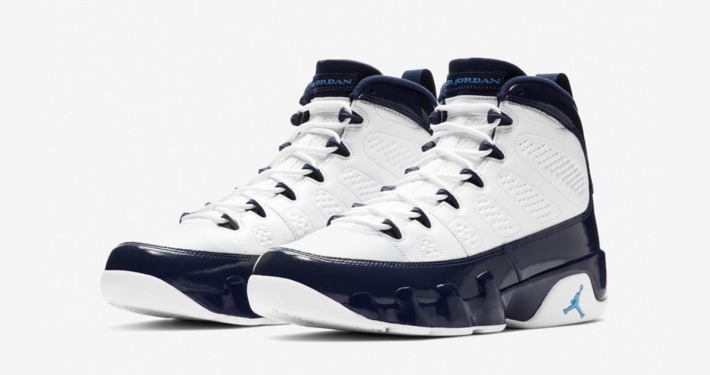