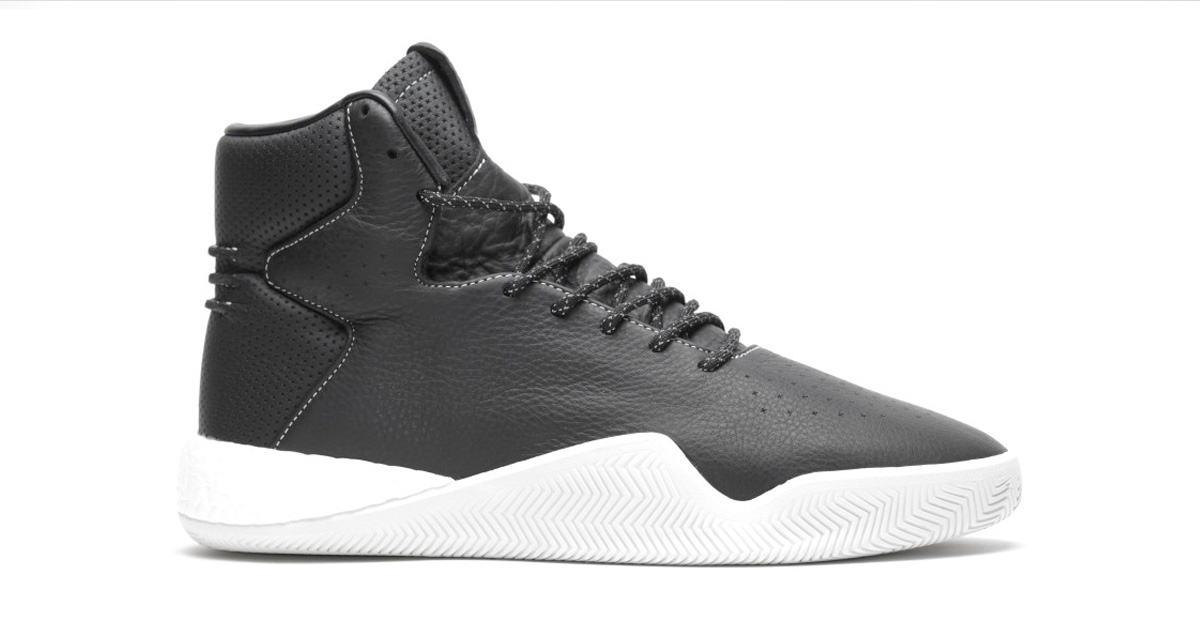 The ‘Core Black’ is one of at least two new colorways releasing on 8 December in Afew Store.

The other colorway releasing is the Tan ‘Supplier Colour‘ which is also really good looking.

With a clean looking ‘Core Black leather upper and a crisp white full length Boost midsole. This is a sneaker to look for.

To mention a little detail the shoes are equiped with a cool set of reflective laces.

Where to buy the Adidas Tubular Instinct Boost Core Black?

The Adidas Tubular Instinct Boost ‘Core Black’ is releasing on 8 December in shops like Afew Store and The Good Will Out. 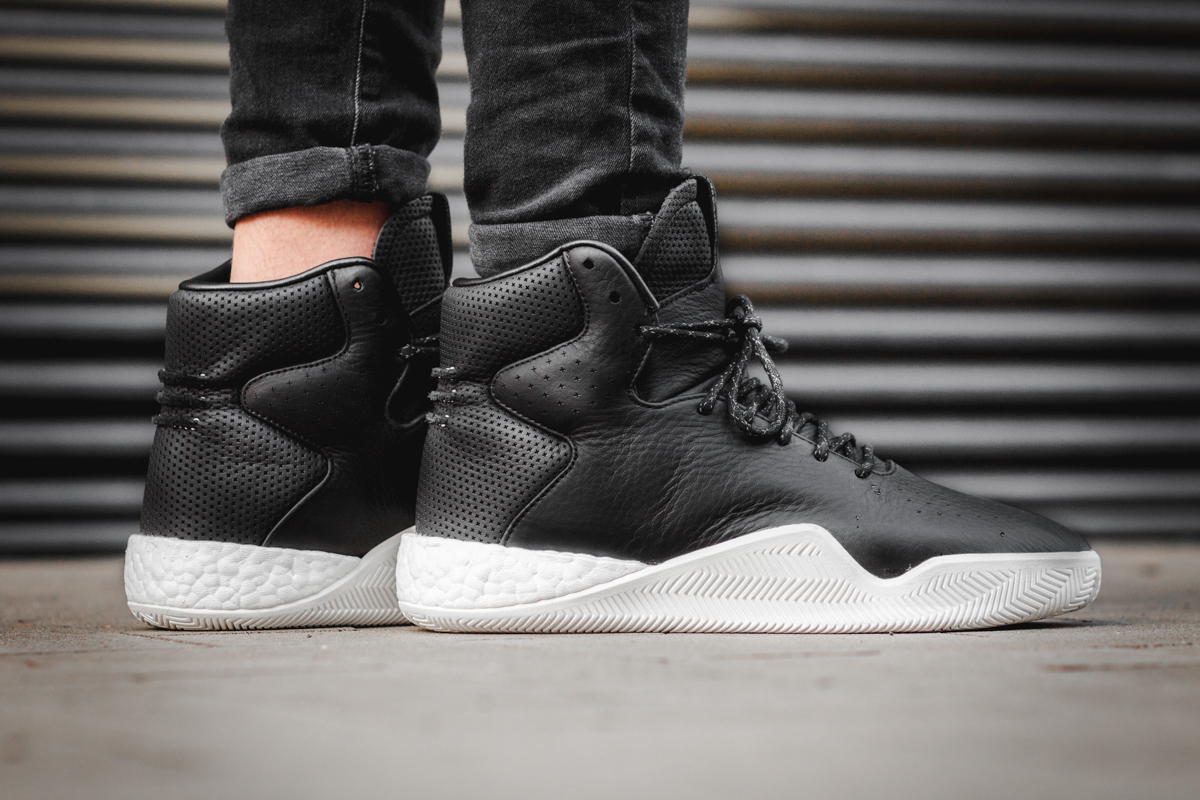 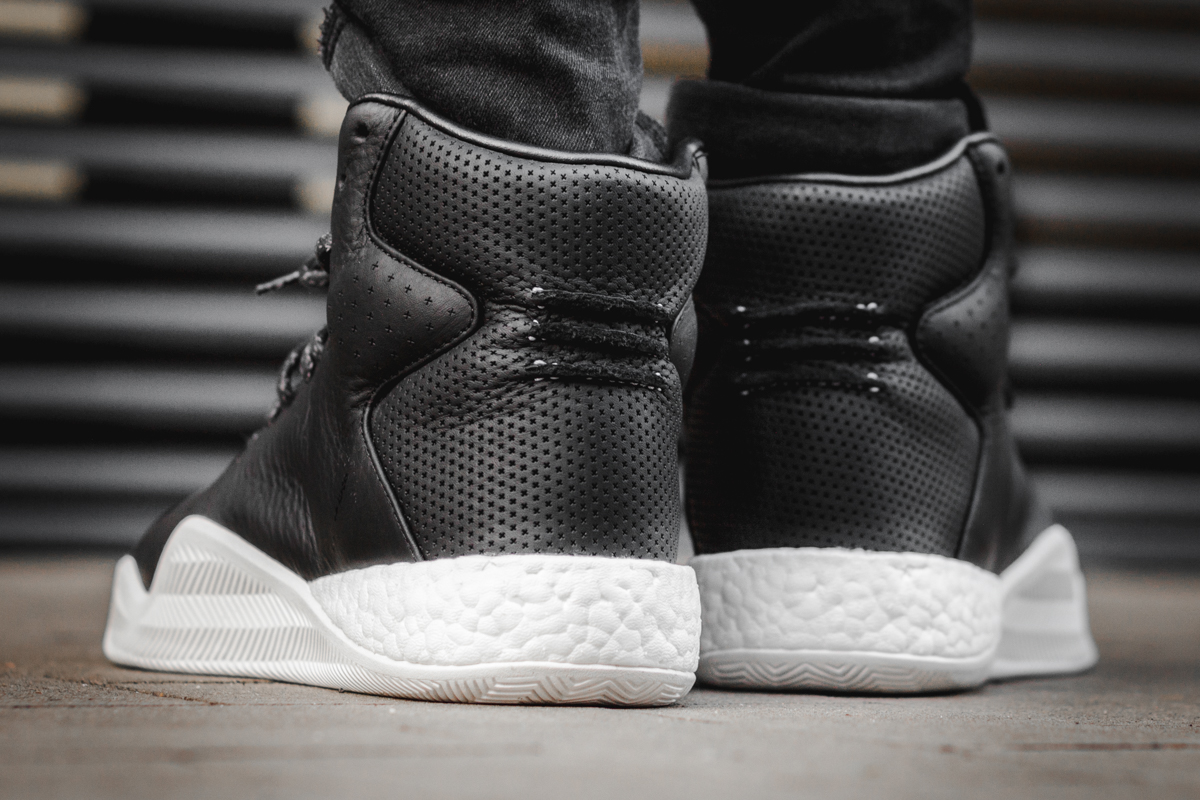 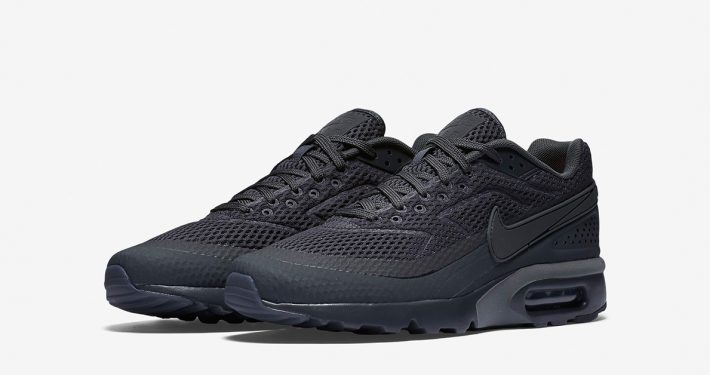 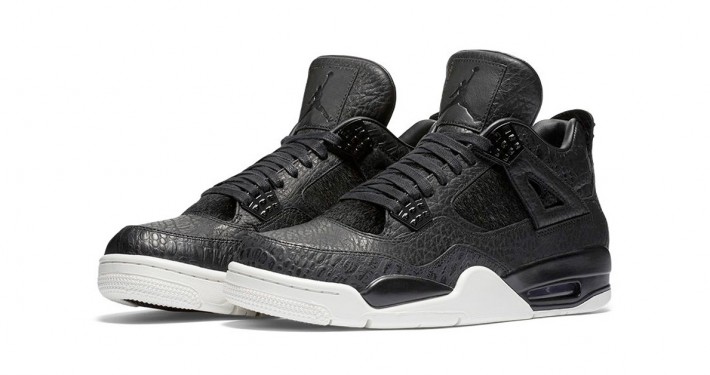 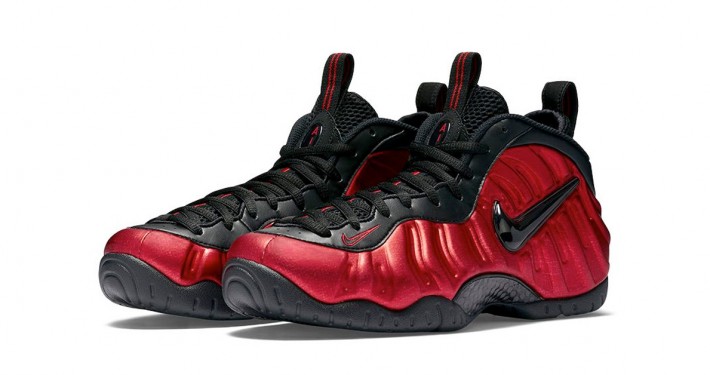 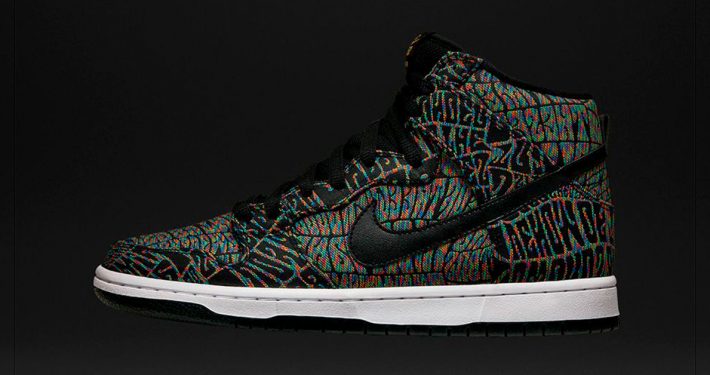