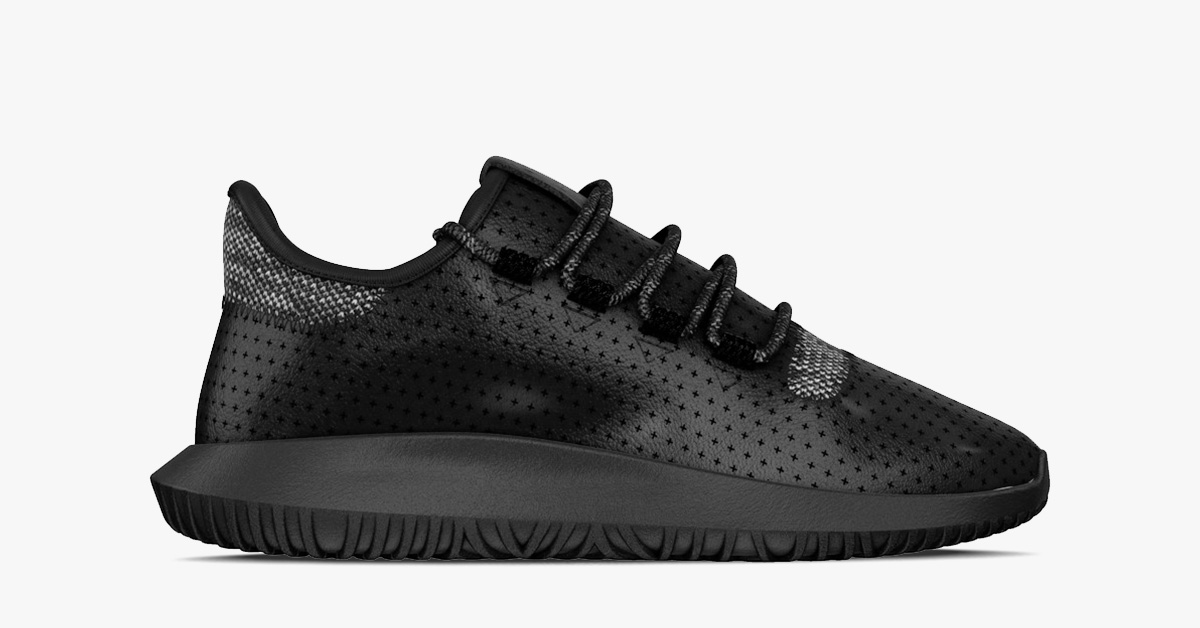 Adidas are now introducing what is called ‘a revolutionary’ sneaker – we’ve heard that before but let’s take a look at the upcoming Adidas Tubular Shadow Solid Grey.

To start with at least 8 colorways for both men and women will be releasing. Some are equiped with a knitted upper and others with a leather upper like this model.

Where to buy the Adidas Tubular Shadow Solid Grey?

The Adidas Tubular Shadow Solid Grey is releasing on 8 December in stores like End Clothing, The Good Will Out and Afew Store. 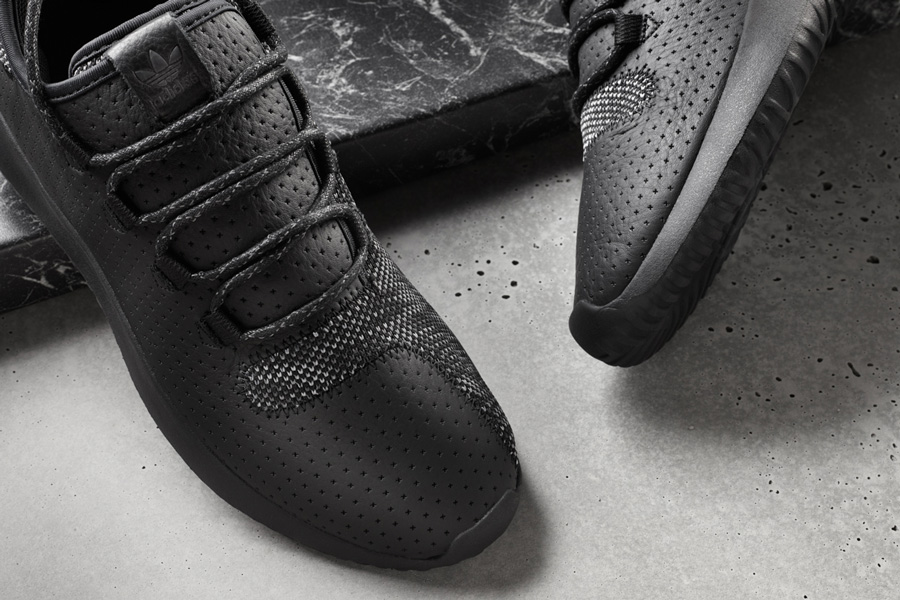 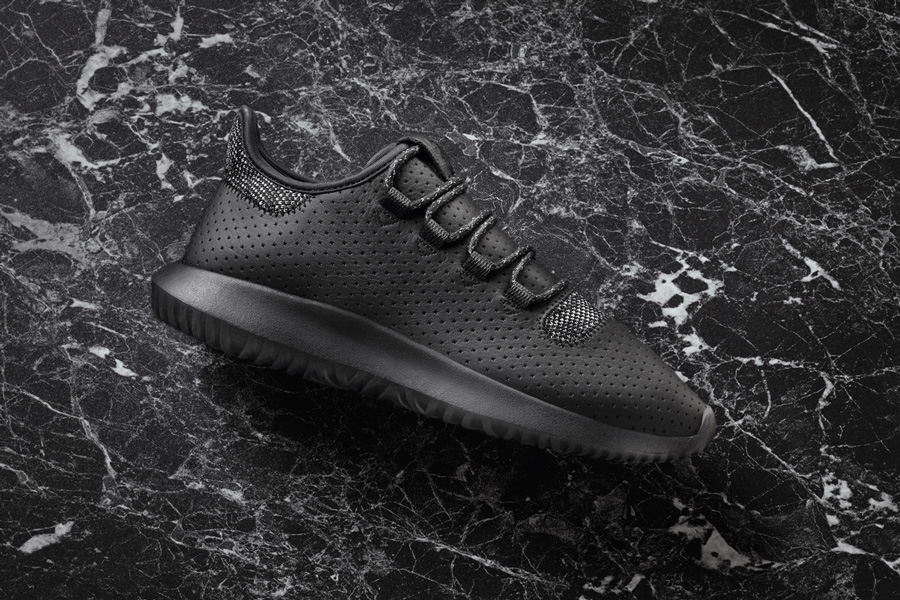 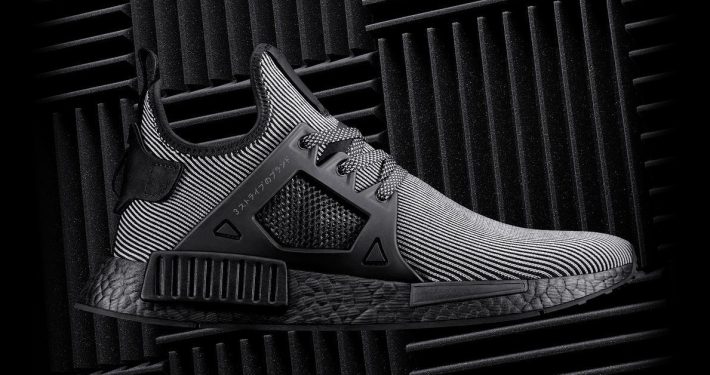 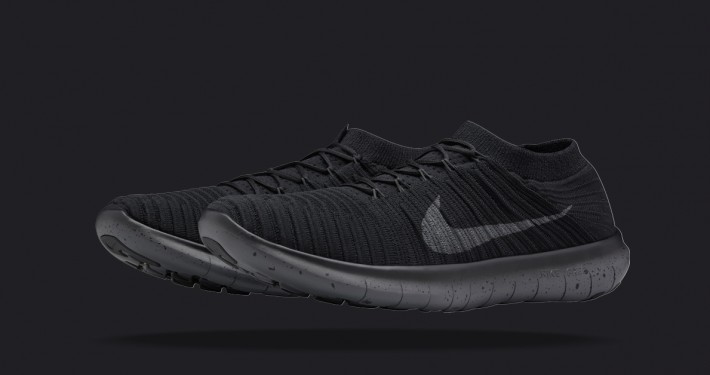 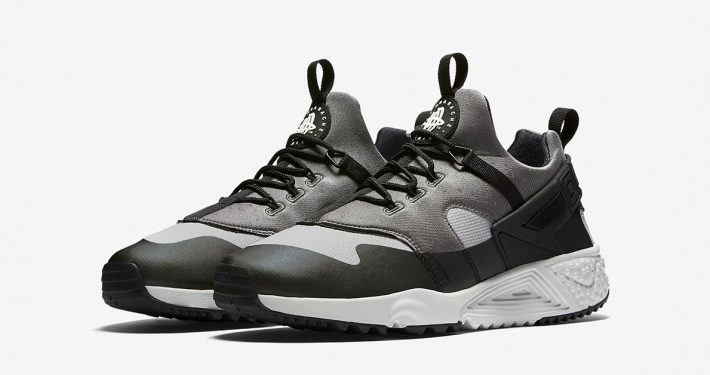 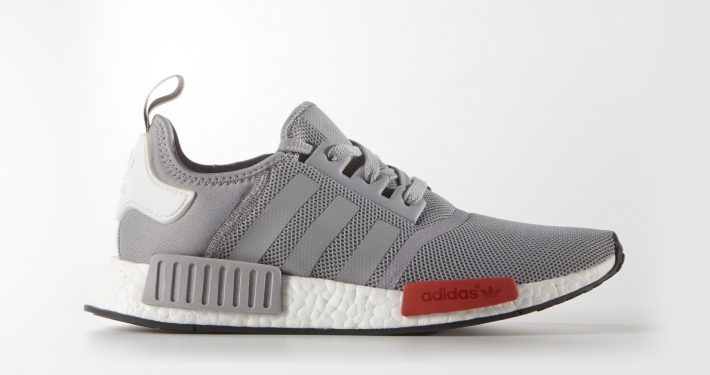