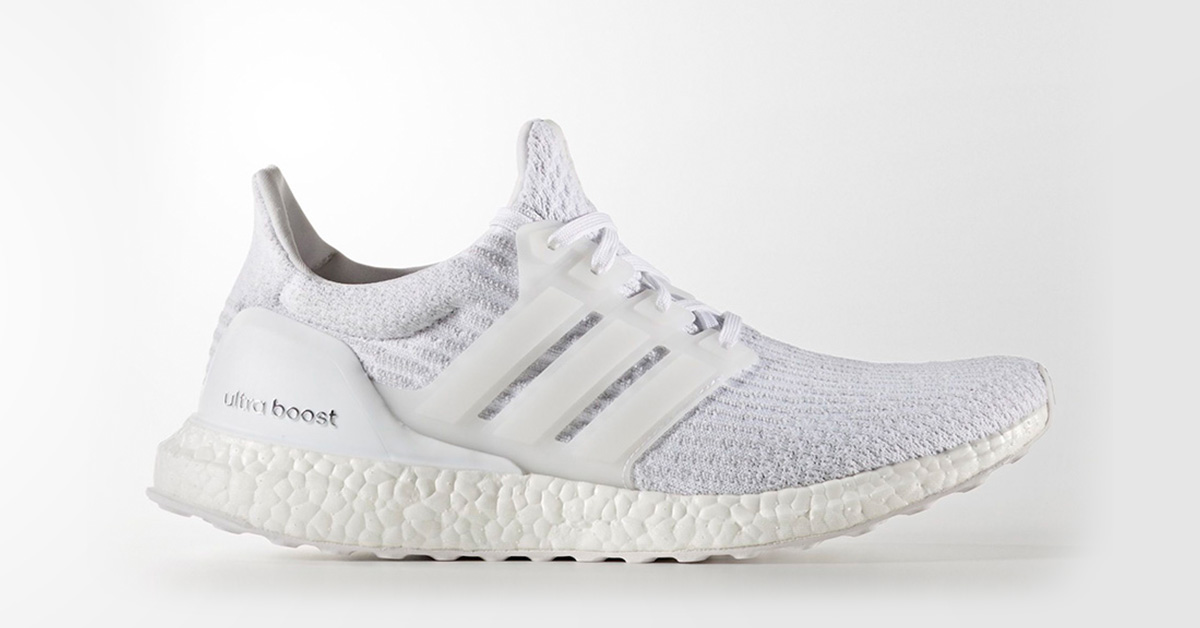 Ultra boost is getting a new look – starting off with the Adidas Ultra Boost 2017 Triple White.

Where to buy the Adidas Ultra Boost 2017 Triple White?

The Adidas Ultra Boost 2017 Triple White will be releasing at Adidas on 15 December. 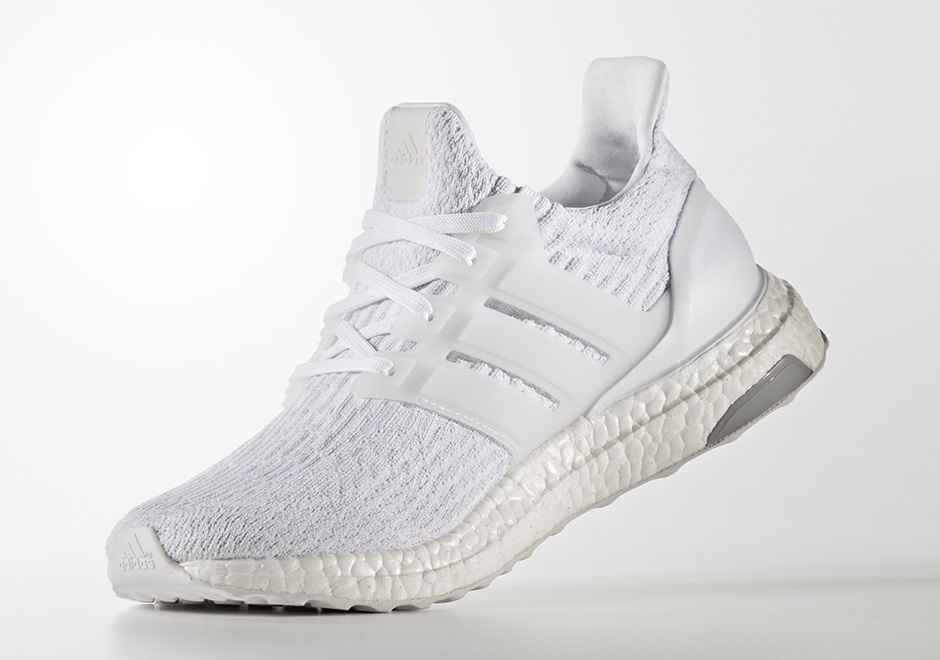 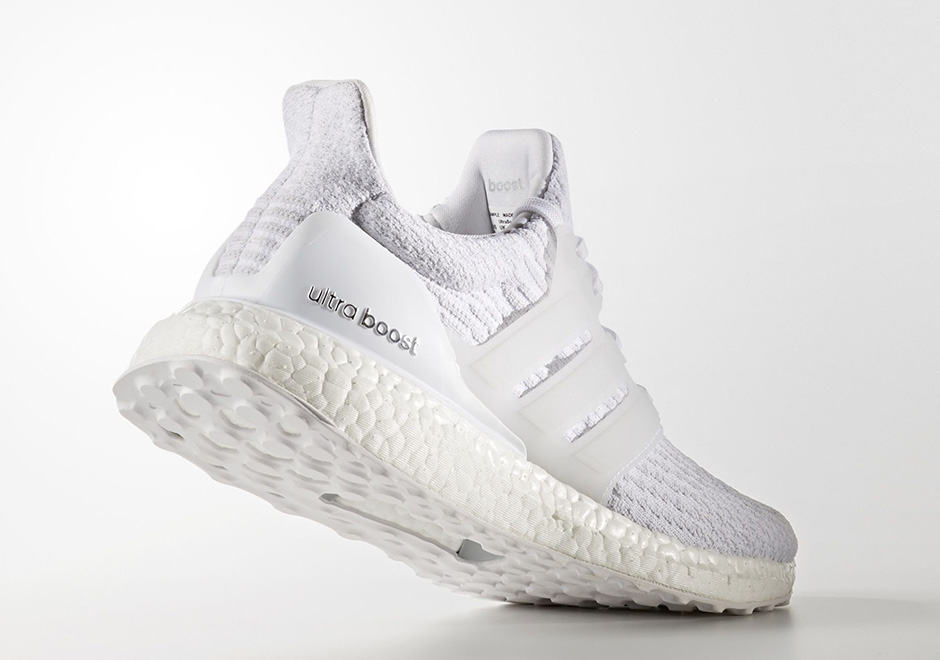 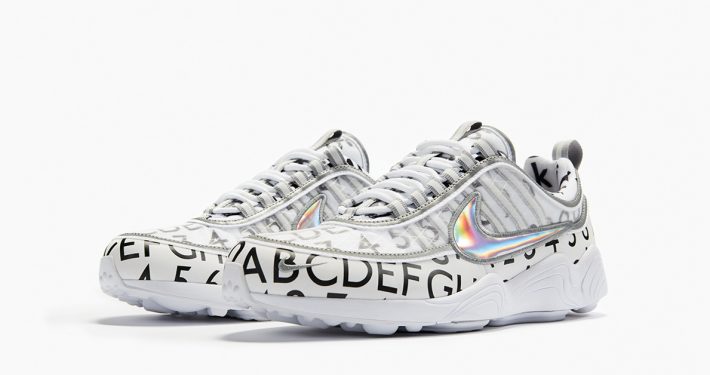 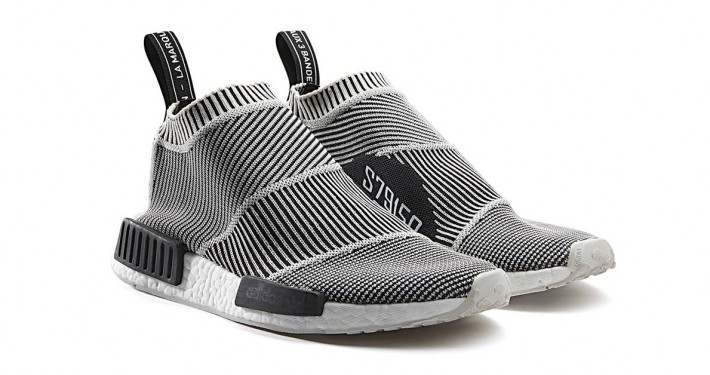 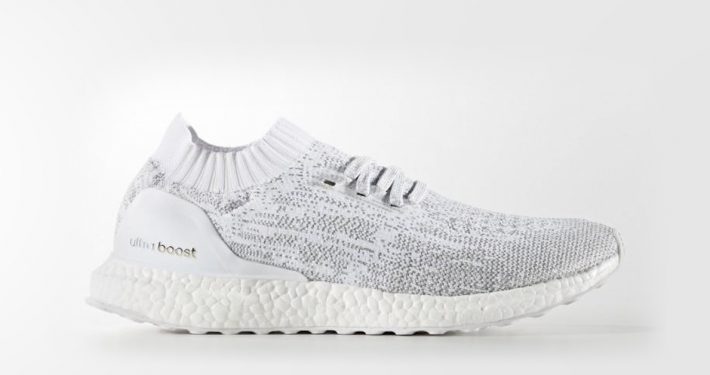 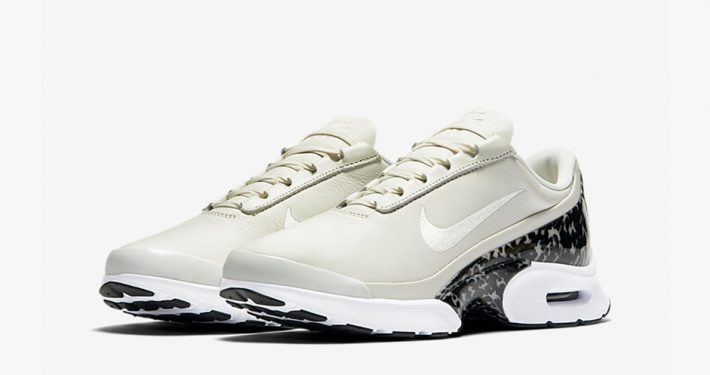