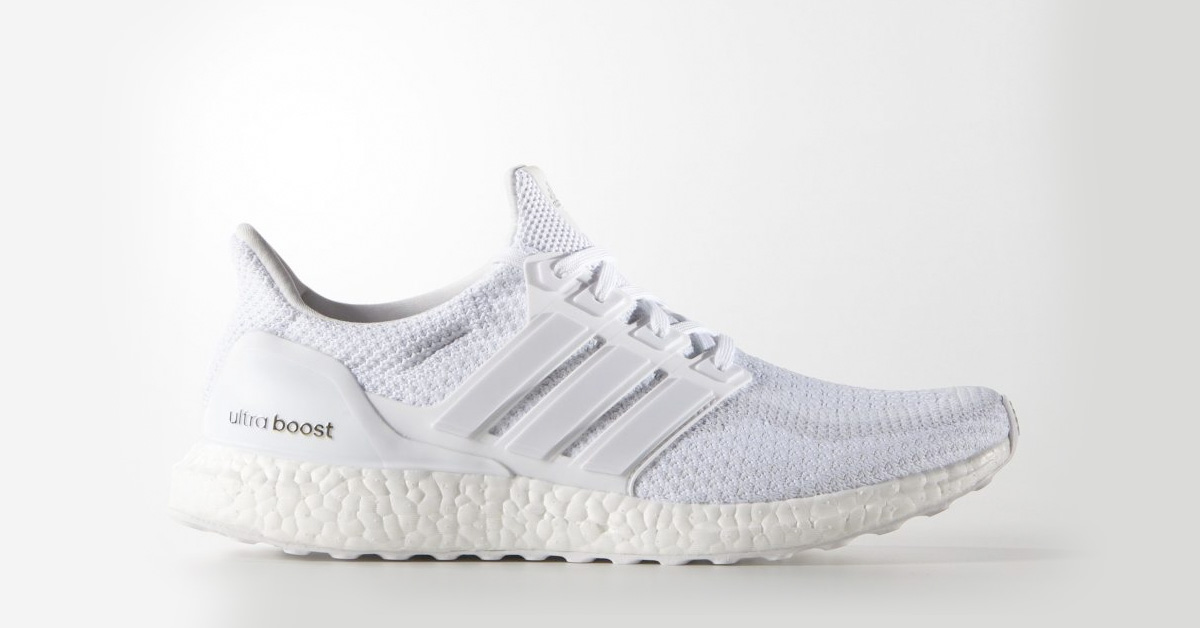 This is a 100 percent buy for me along with the also soon releasing Adidas Ultra Boost Core Black 2016, both being available first online at Foot Locker EU on 28 May and later instore.

Where to buy the Adidas Ultra Boost Triple White V2?

The Adidas Ultra Boost Triple White V2 will be releasing instore on 1 June. 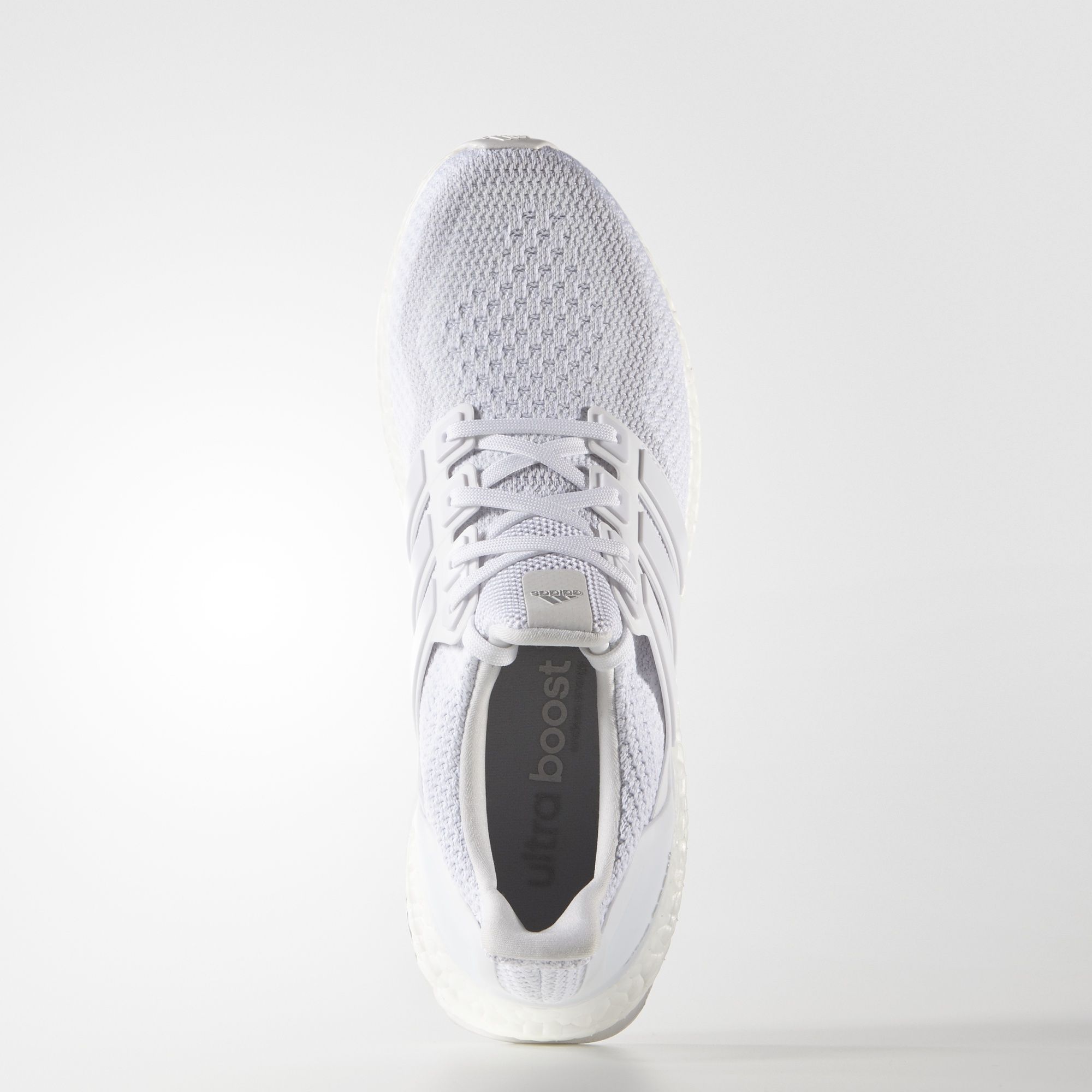 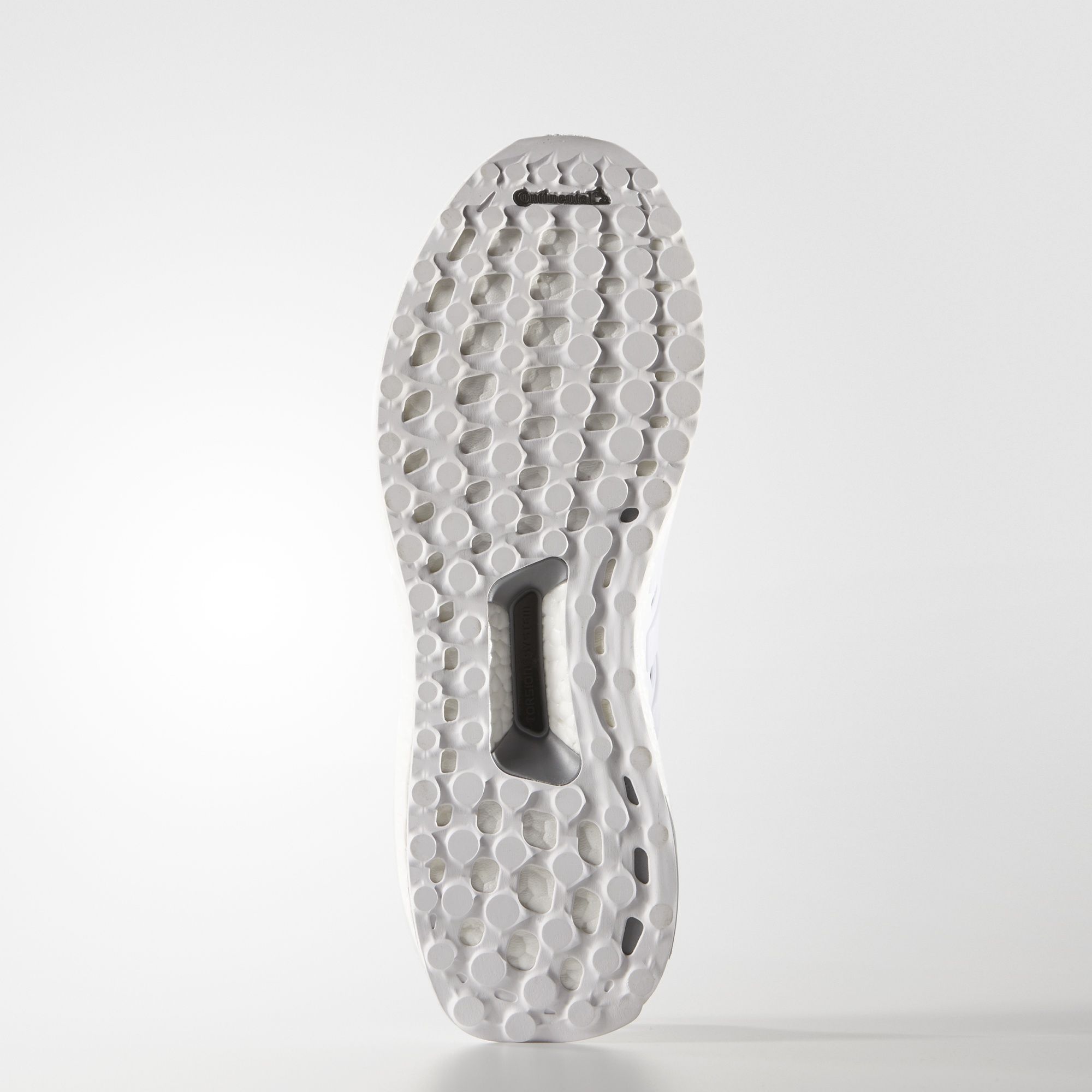 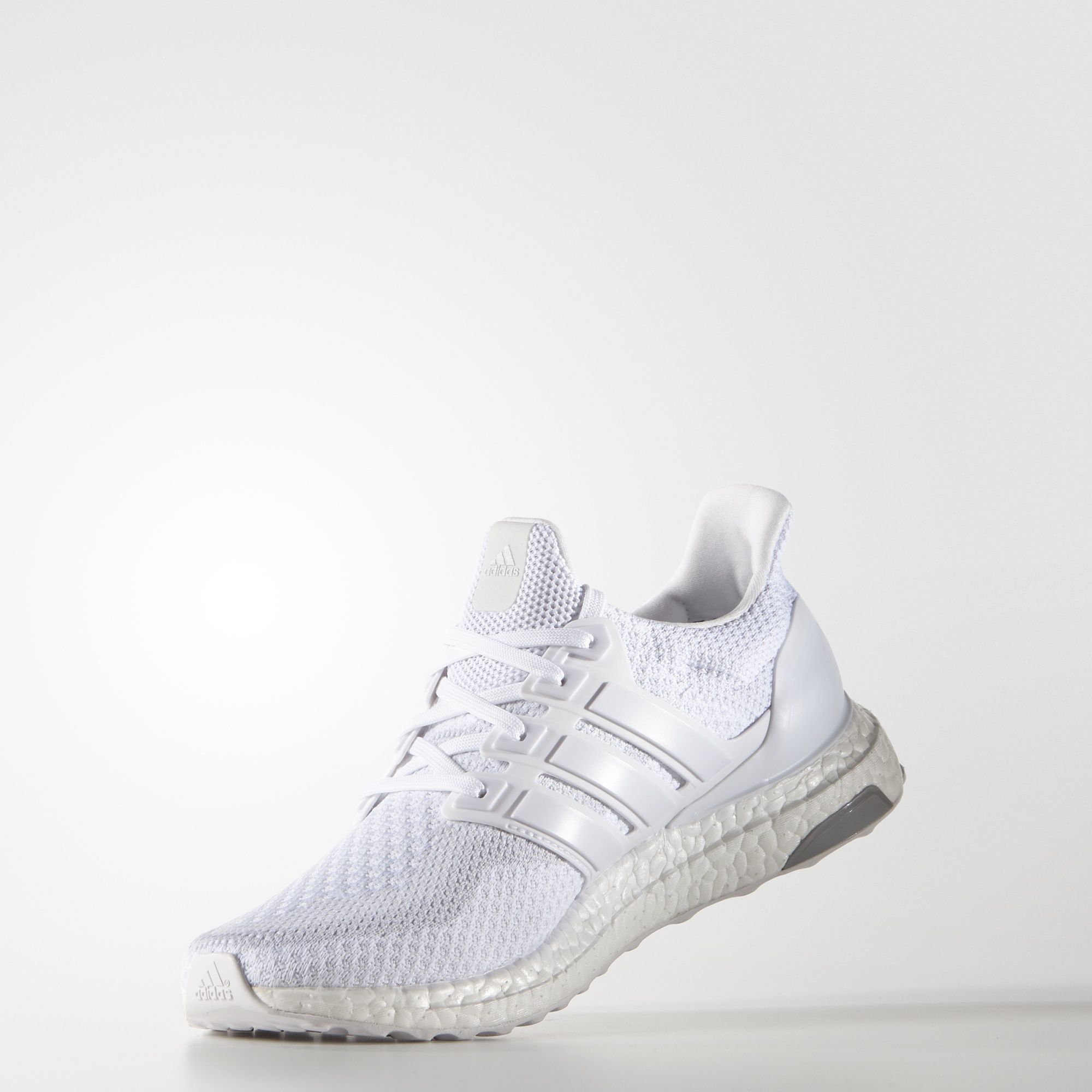 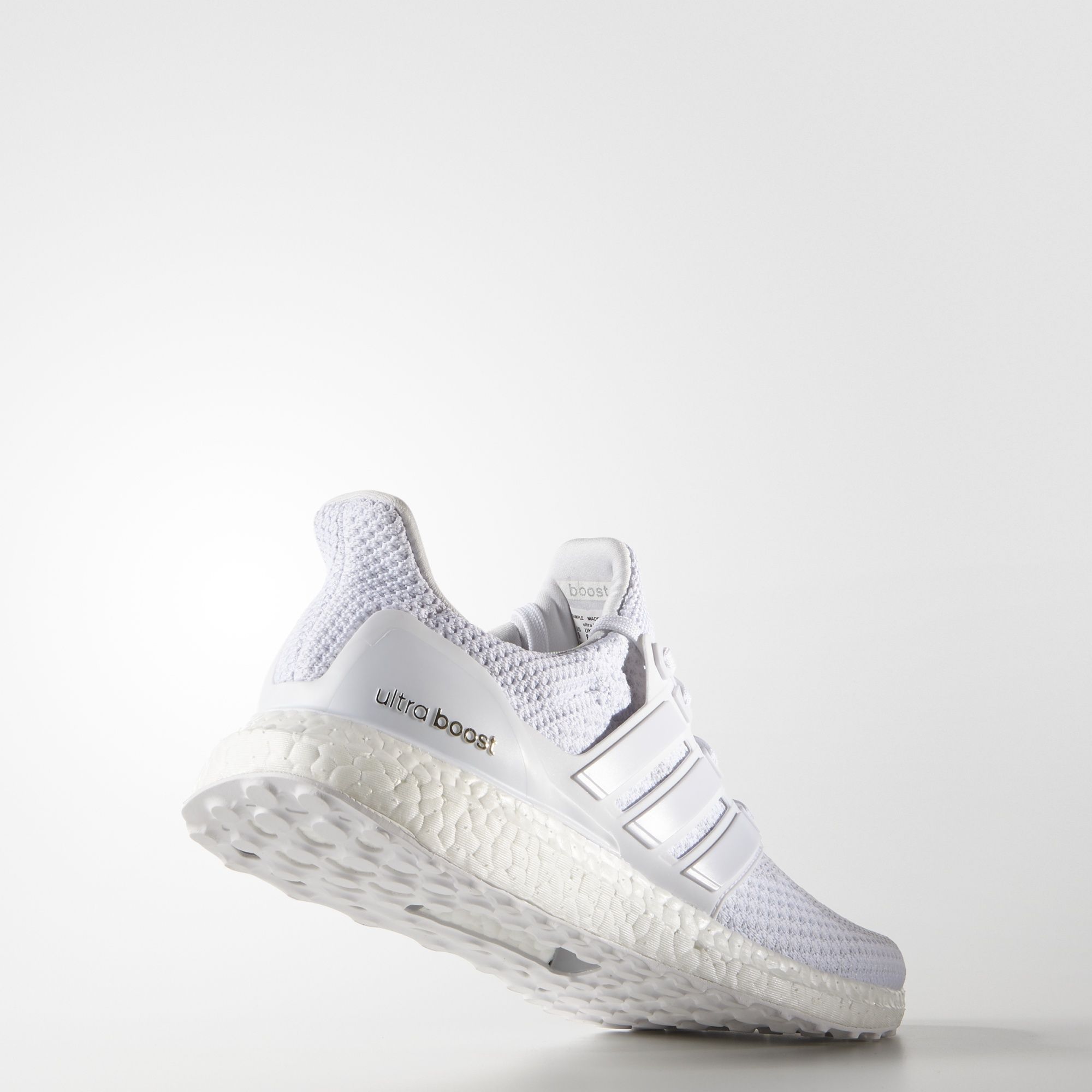 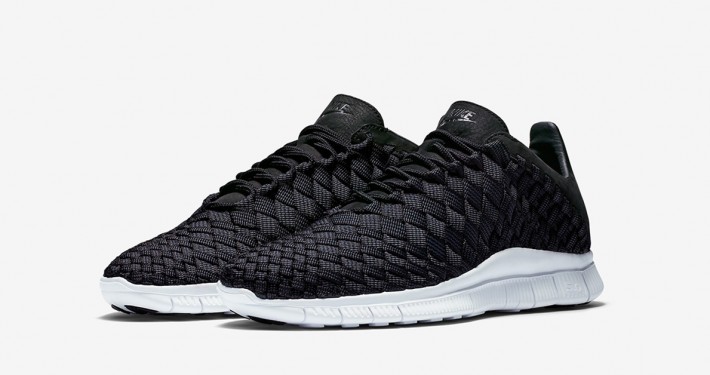 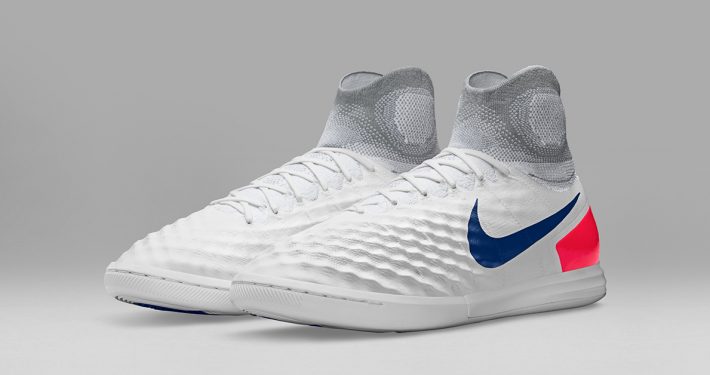 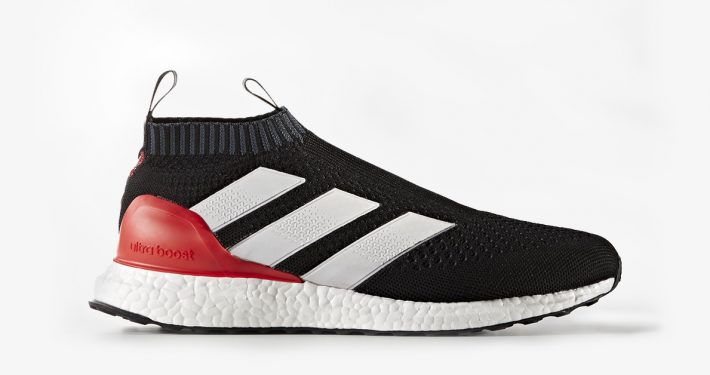 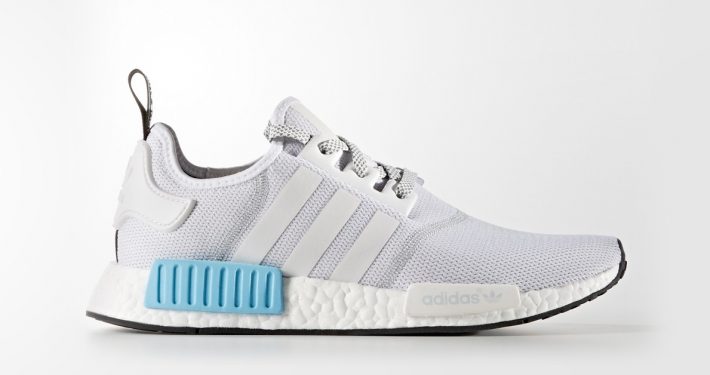