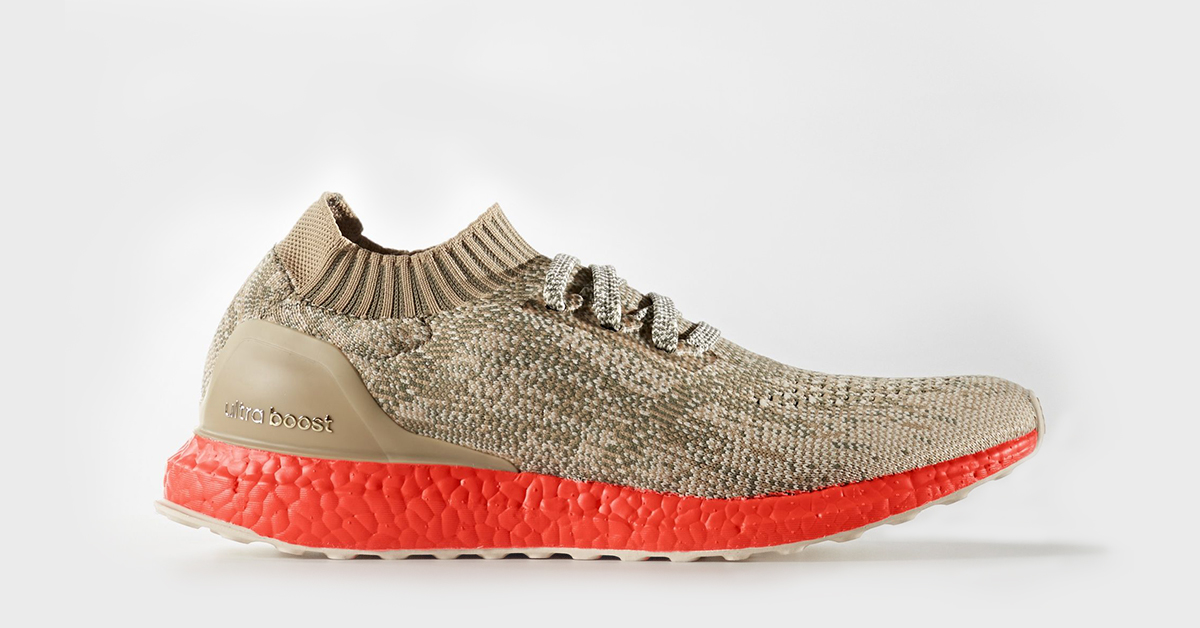 This Trace Cargo/Linin Khaki with the red boost midsole will be releasing at midnight in Afew Store on 30 November.

Alongside 4 other colorways for both Men and Women we expect this to be a great hit among Adidas Fanboys …and girls. See the other colorways in the Sneaker Release Calendar.

Where to buy the Adidas Ultra Boost Uncaged Linen Khaki? 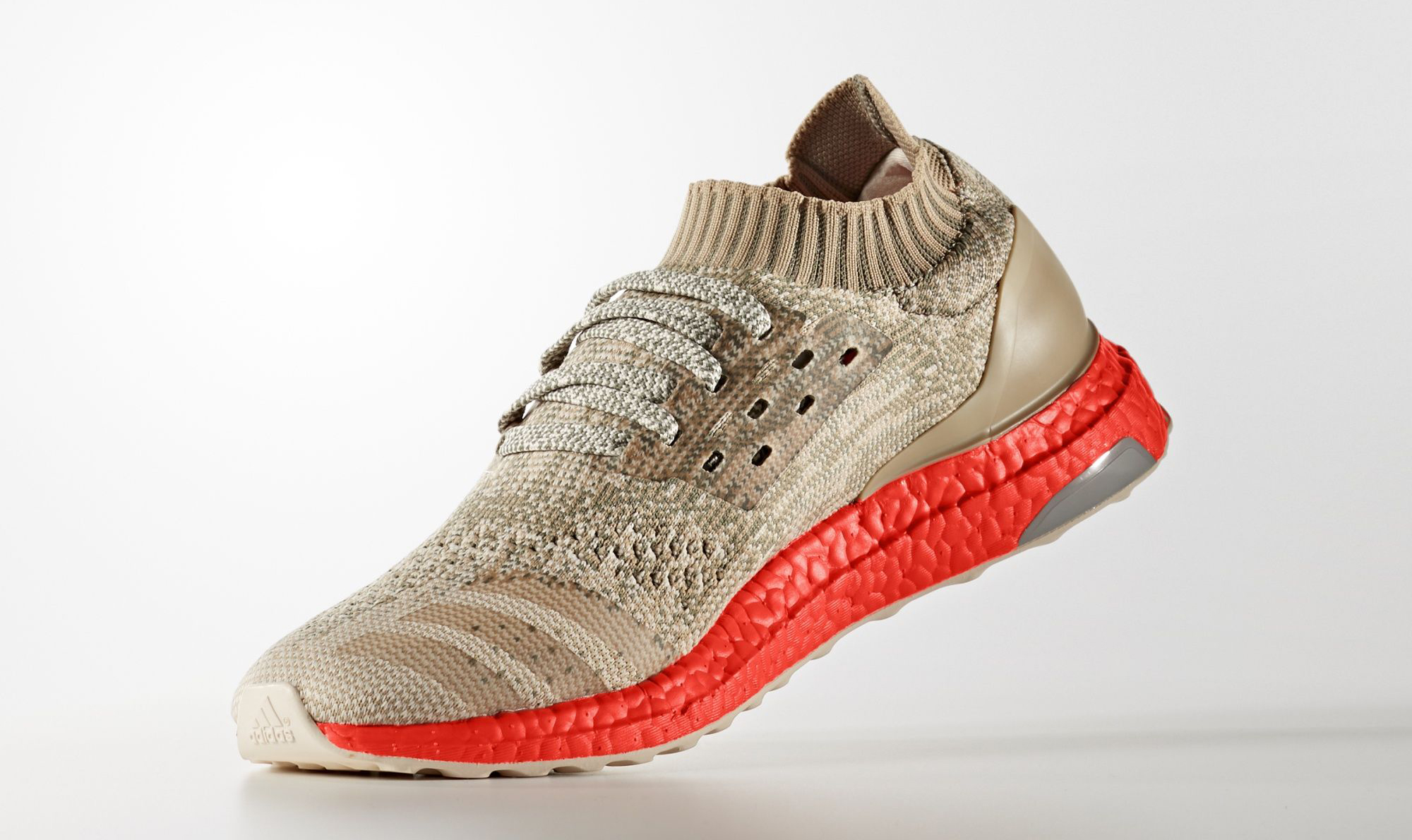 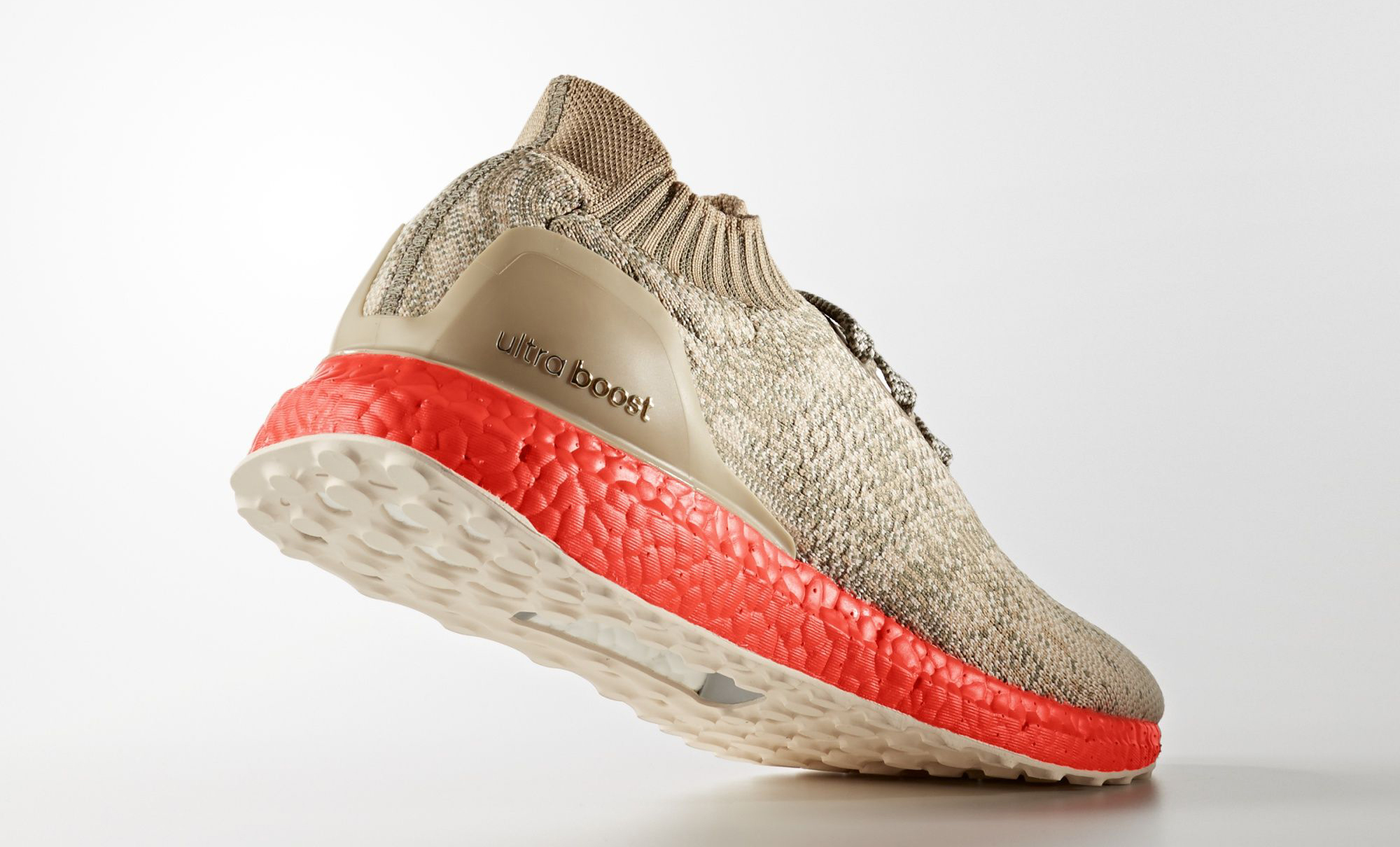 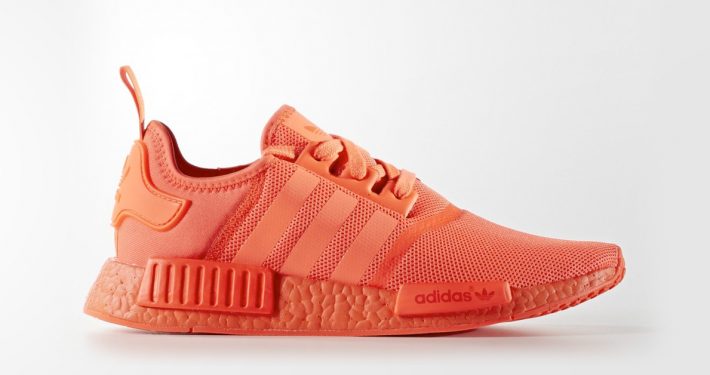 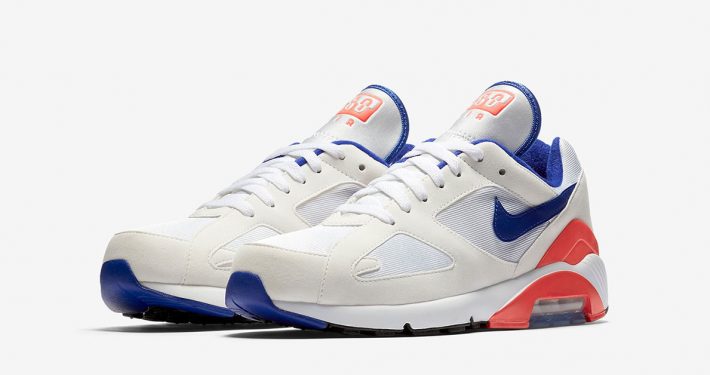 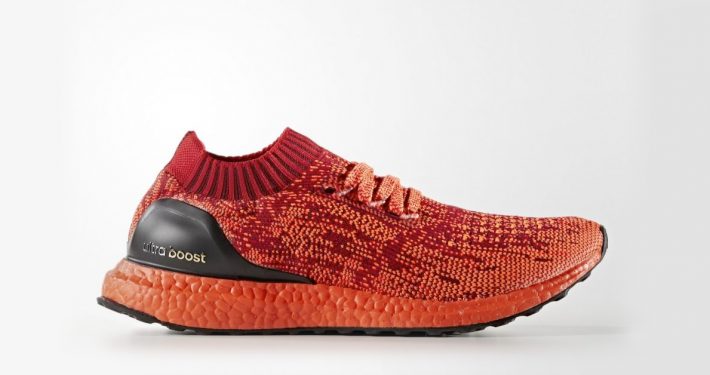 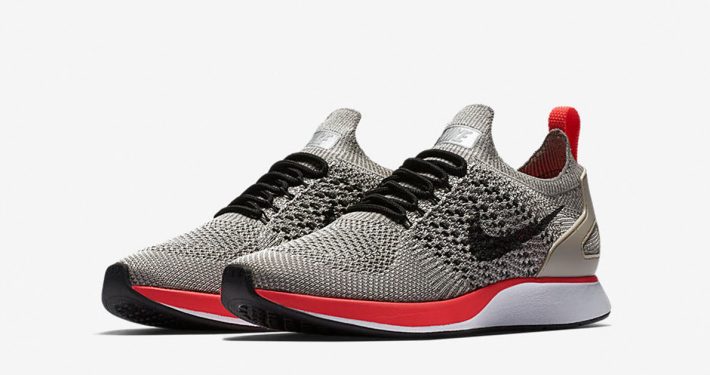