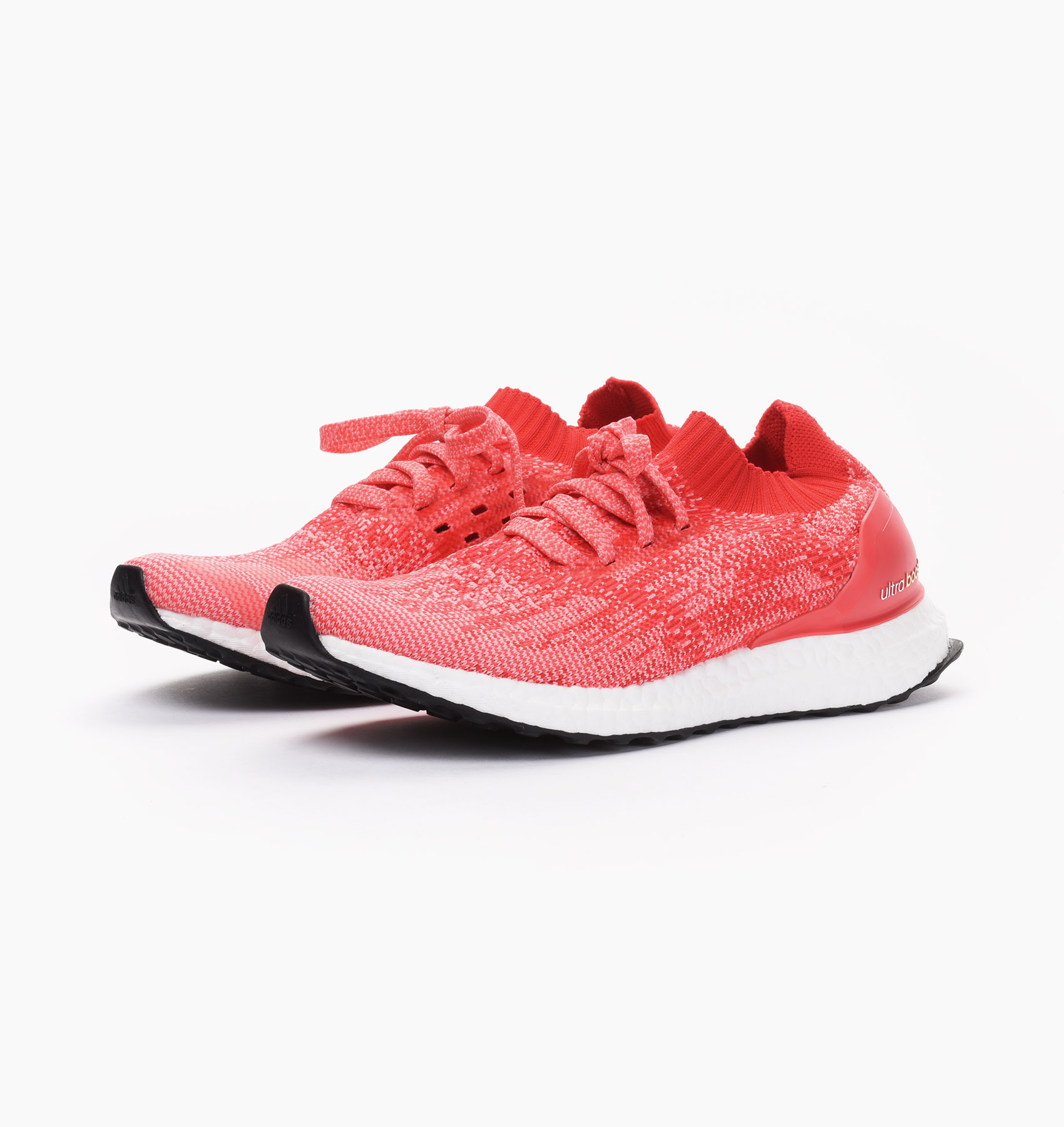 Adidas just keeps on giving, and are now bringing us the Adidas Ultra Boost Uncaged Pink W. This uncaged version has been talked about since the very first Ultra Boost landed on the shelves.

Adidas has slimed down the Ultra Boost and made it ready for summer, by removing the cage and making the upper in a camo, with a sock-like fit, like seen on the NMD camo pack. It all sits on the well known full-length boost sole, making it ultra comfortable.

Where to buy the Adidas Ultra Boost Uncaged Pink W?

The Adidas Ultra Boost Uncaged Pink W will be releasing in store on 29 June. 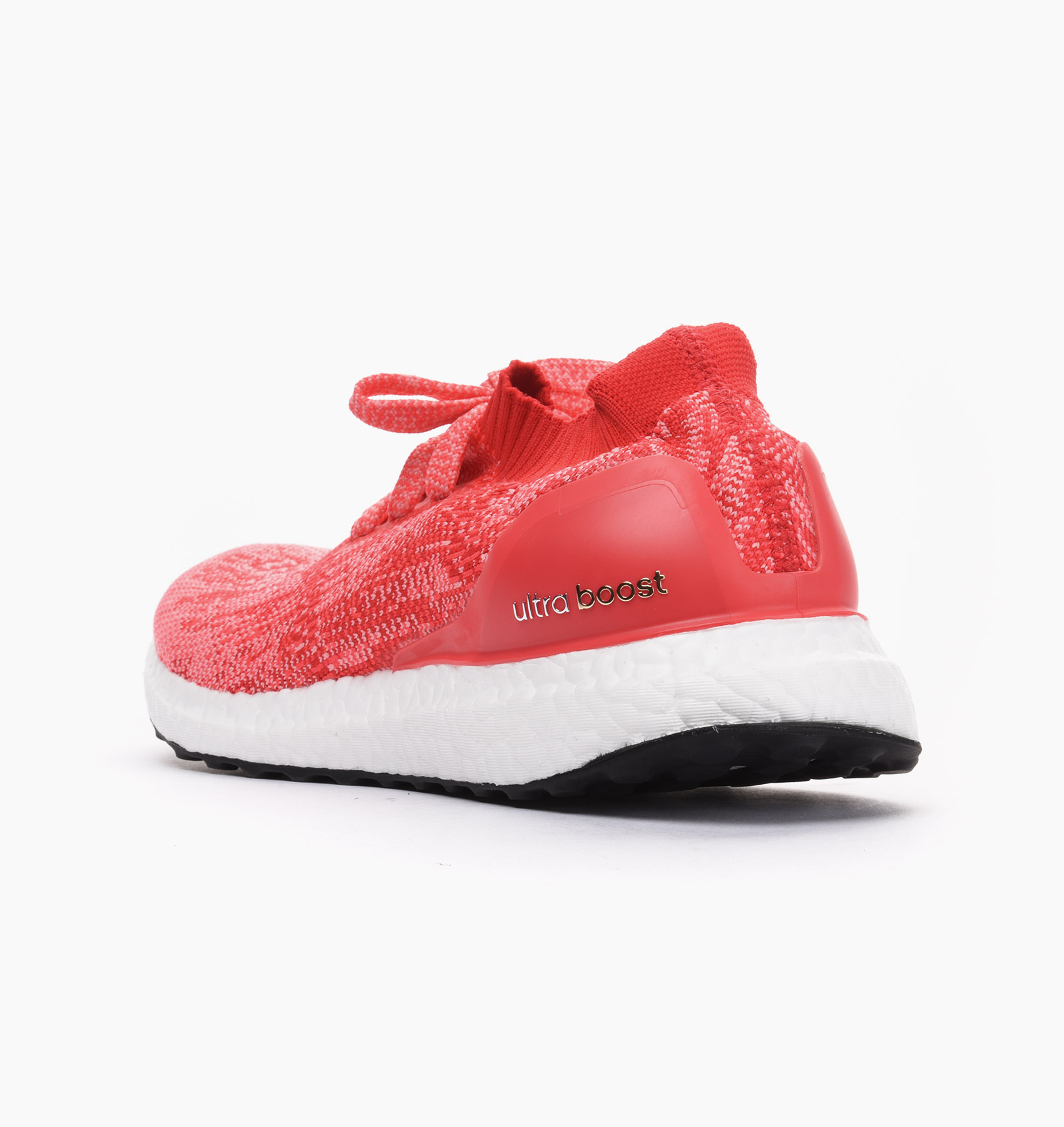 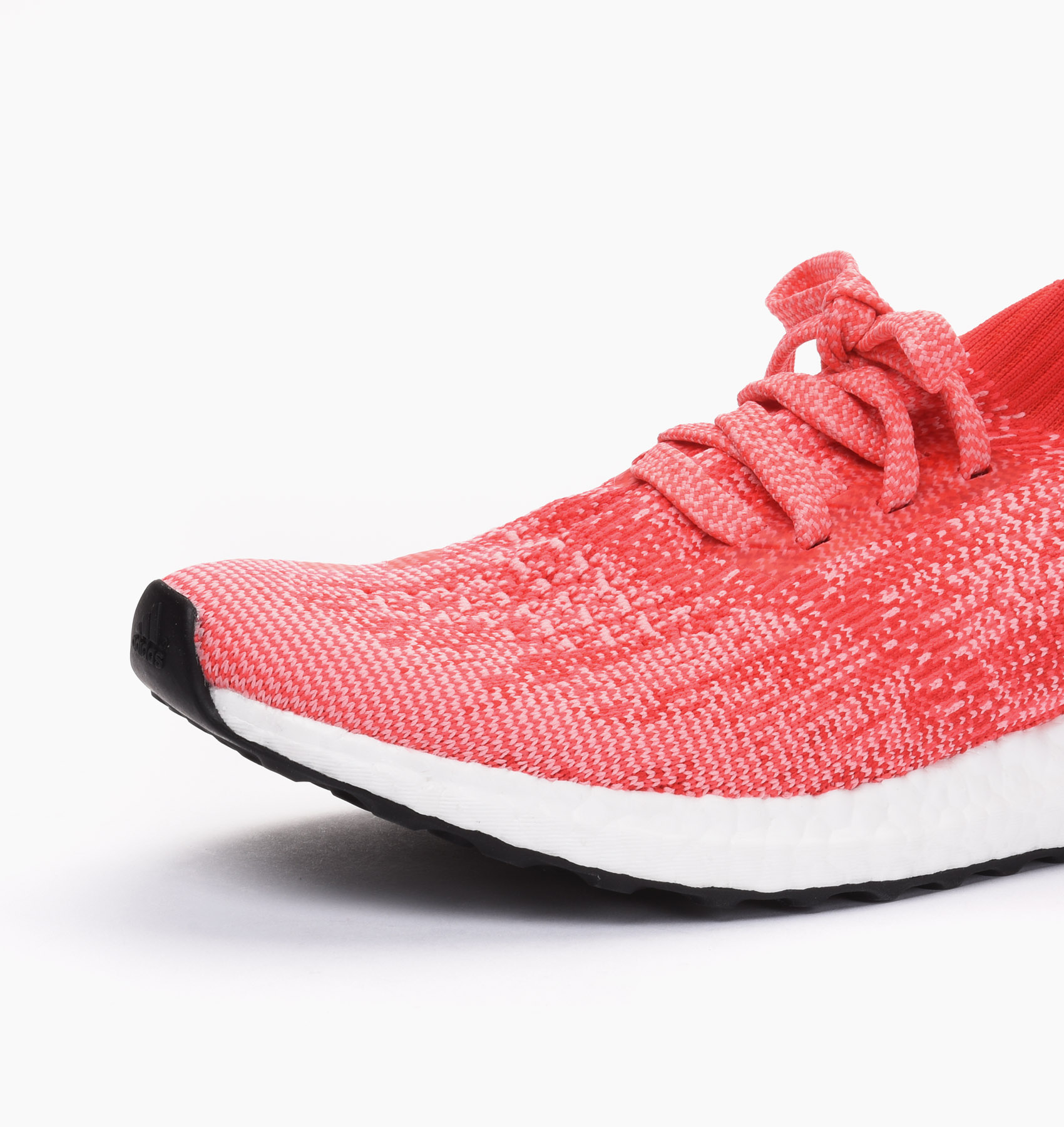 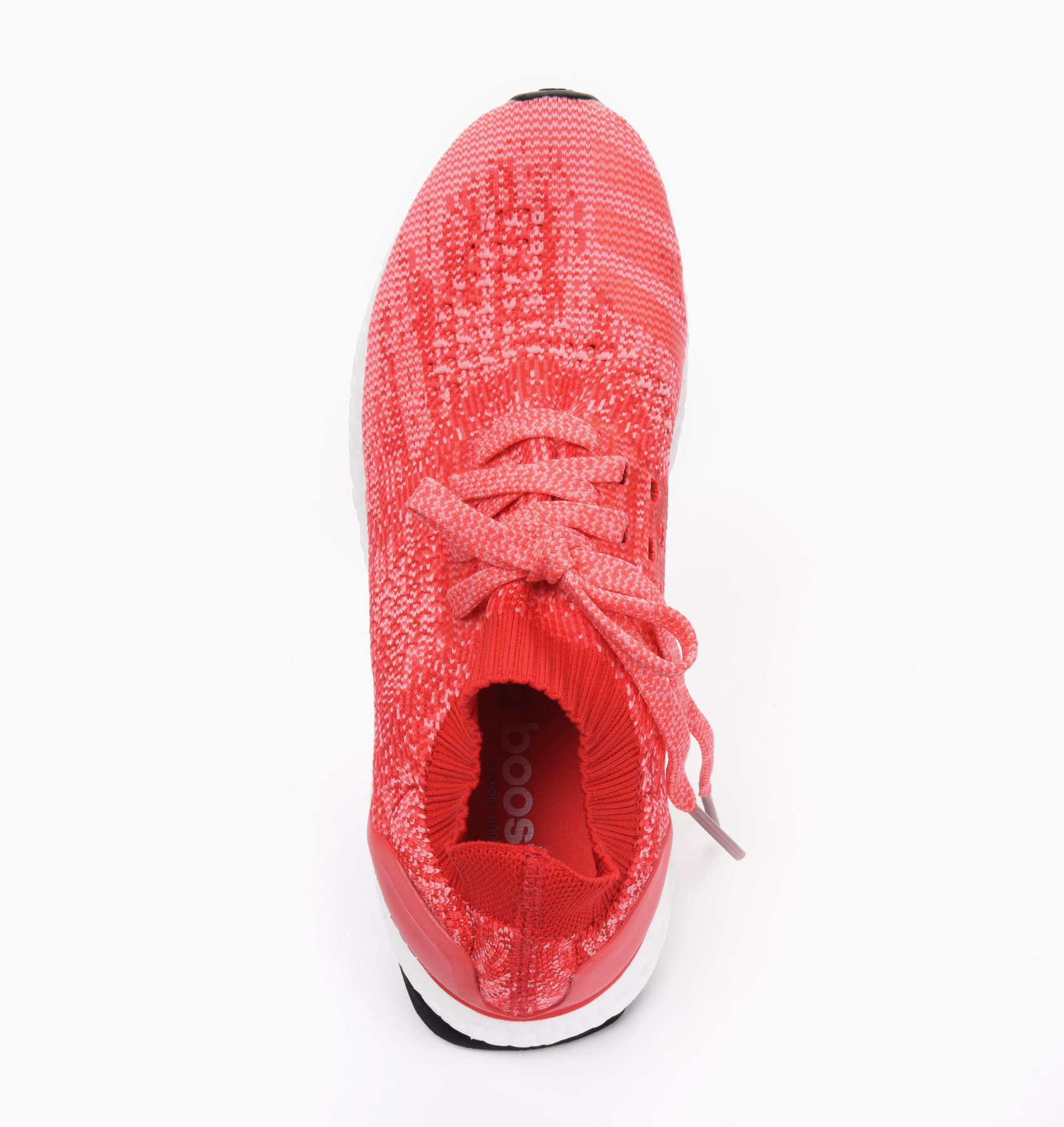 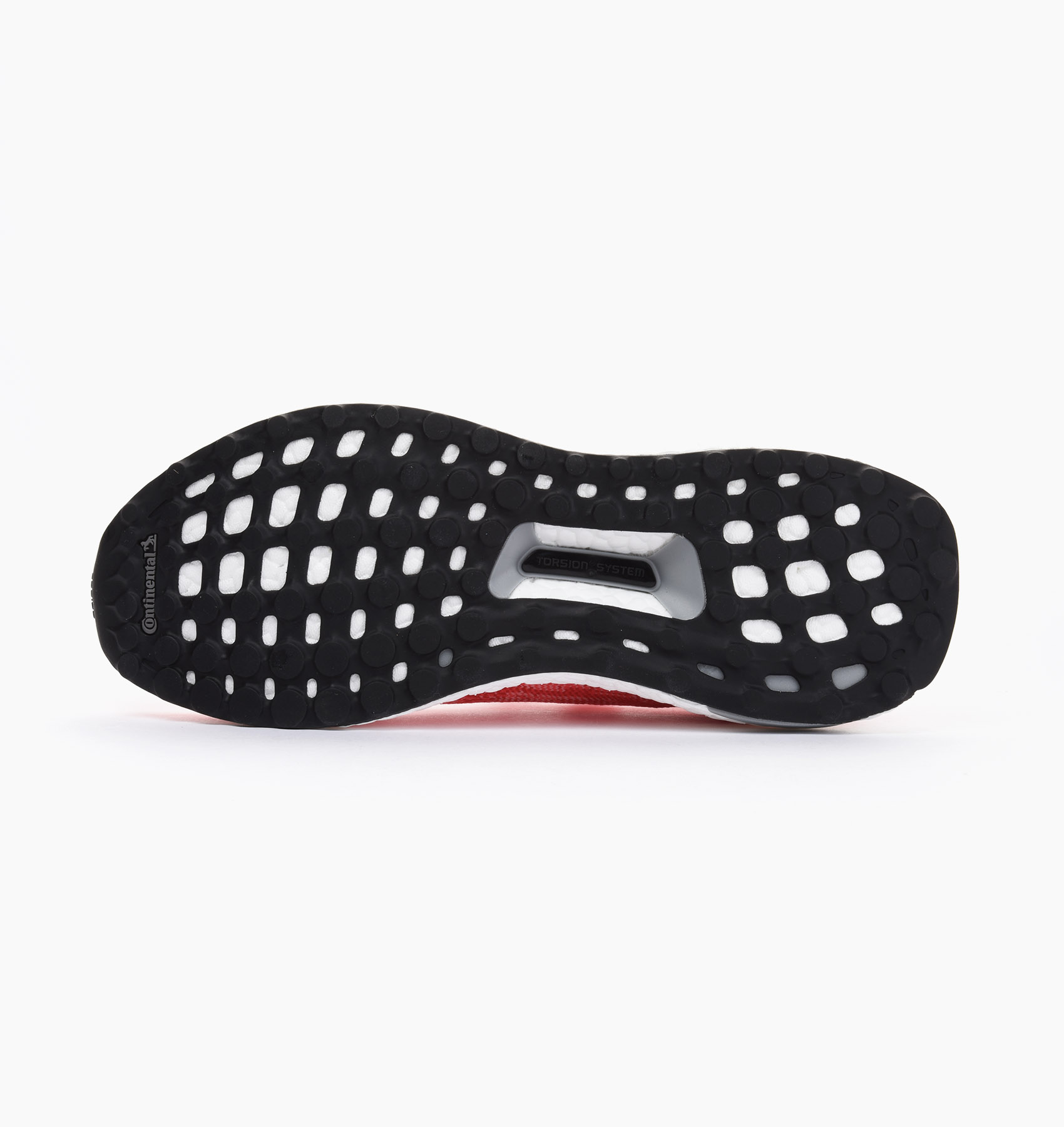 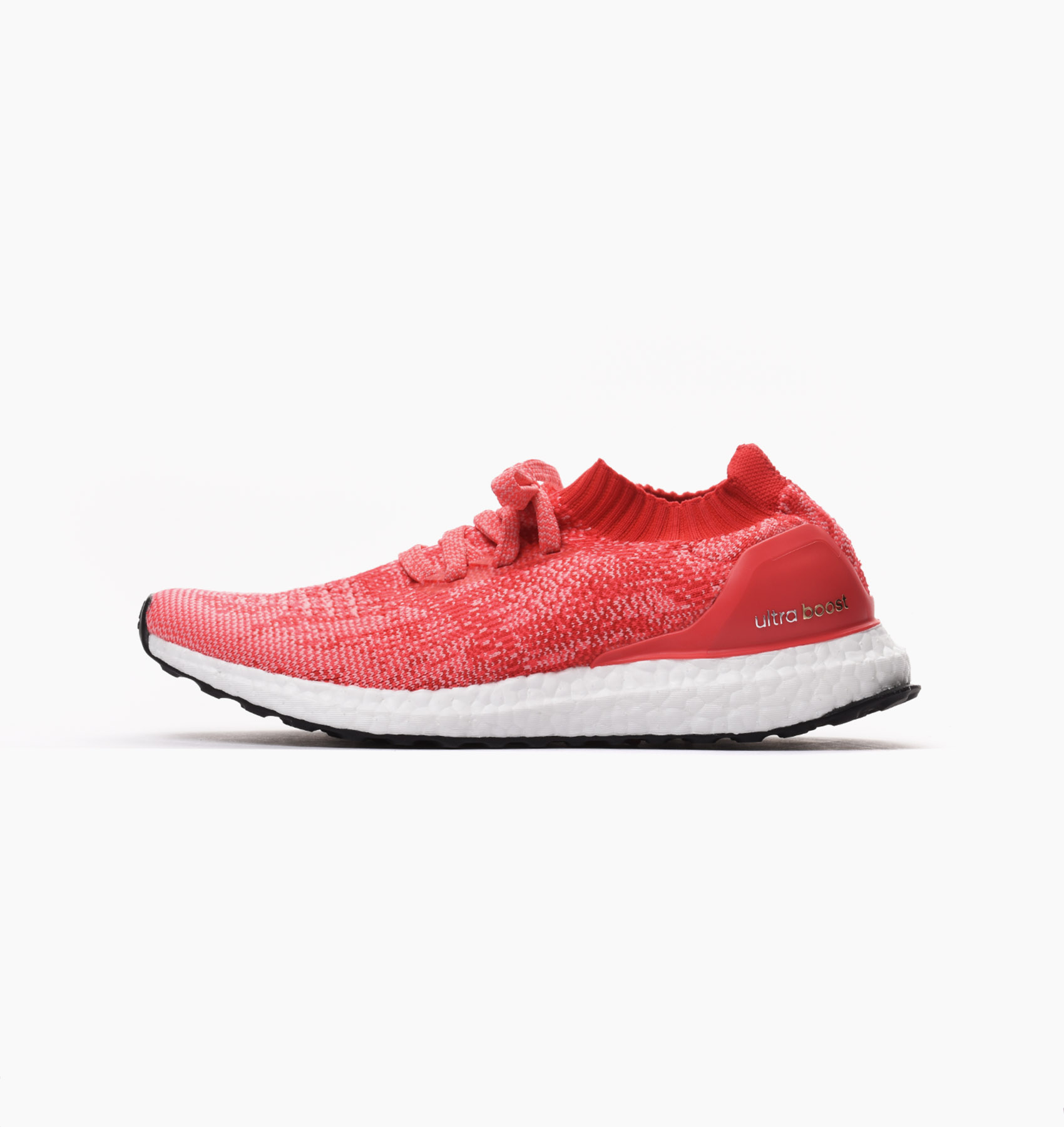 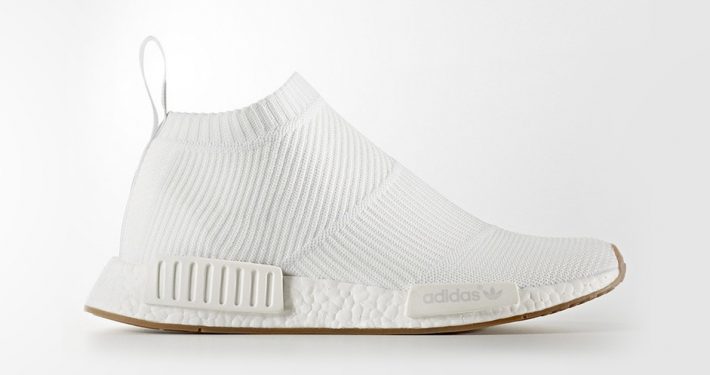 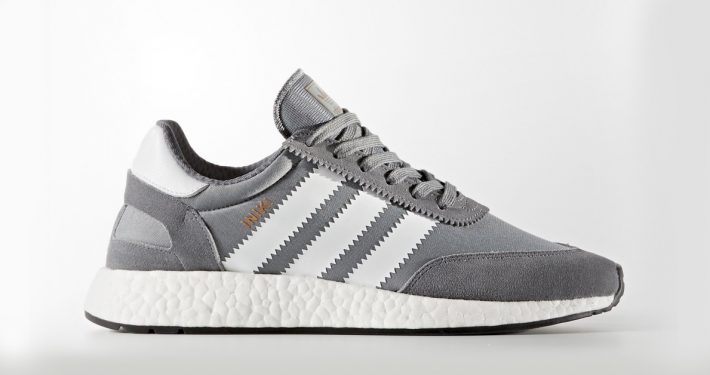 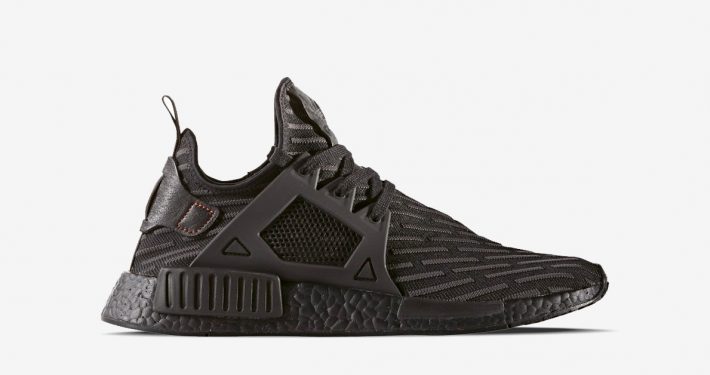 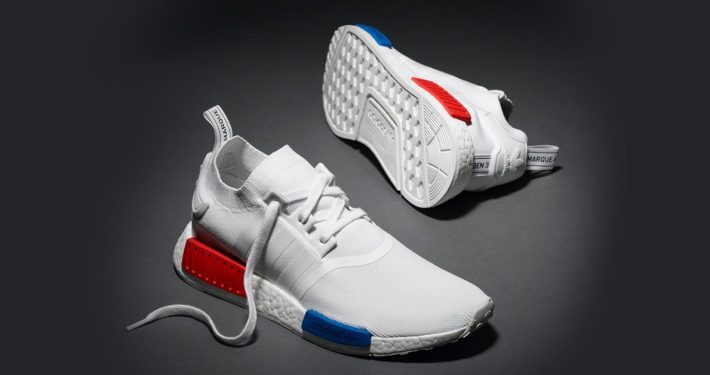