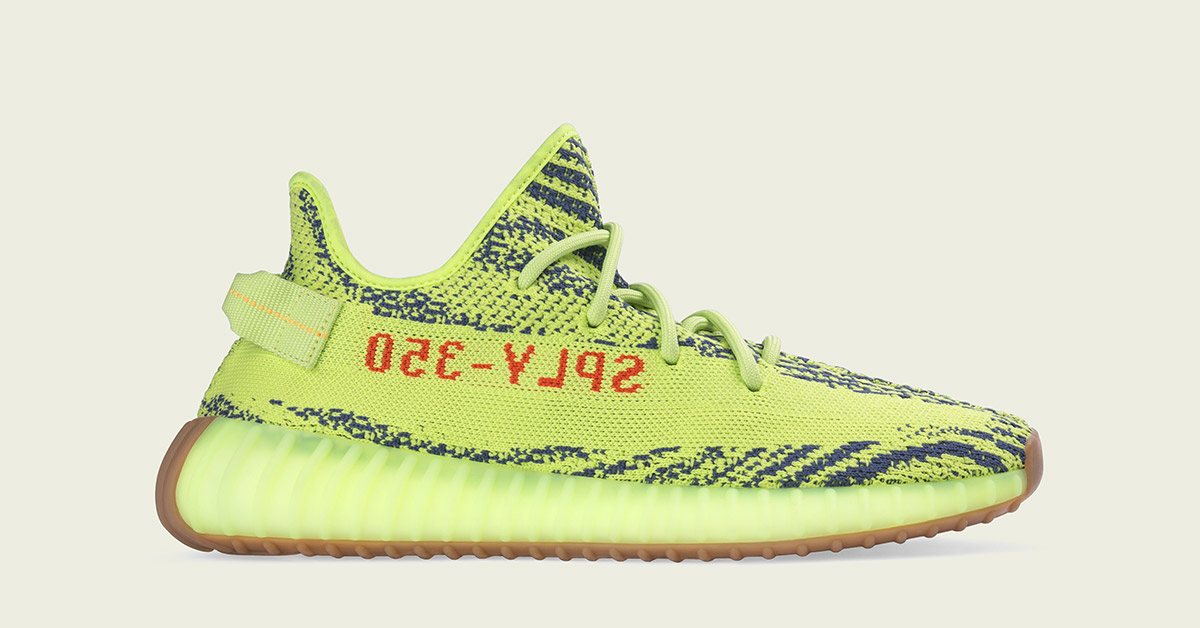 The hype is real for this pair as teasers have been coming out for months from the likes of infamous leakers Yeezy Mafia, and with stock levels rumoured to be similar to the OG launch of the adidas Yeezy Boost V2 “Zebra”, this might just be the hardest Yeezy cop to date.

The adidas Yeezy Boost V2 Semi Frozen Yellow (or “Yebra” as some are calling it, due to it’s yellow hues and Zebra-like pattern) has split opinions right across social media and beyond due to it’s bold and abrasive Semi Frozen Yellow colourway, despite this colour being tipped as the new ‘it’ colour of 2018 (see the laces on the Wave Runner 700 and many of the items in recently launched Yeezy Season 5 range).

Originally, the pairs of this sample appeared to feature a sole in similar coloration to the midsole, but official launch pictures from adidas present it with a unique gum sole, not before seen on a pair of V2s.

We’ll leave you to make your own minds up on whether you’d cop this pair to rock, stock, or simply resell, but in the mean time we’ll do our very best to help you get your hands on a pair. Take a look at the images above and below to decide whether you love them or hate them, and let us know on our new Facebook group Nextlevelkickz.com.

Where can I cop the adidas Yeezy Boost V2 Semi Frozen Yellow?

As per usual, the vast majority of the pairs in this colourway are being raffled off at the retailers displayed on this page, so your best bet is to as enter as many of those as physically possible across Instagram and their own webpages. Adidas will also be launching these using a splash-page system at 9:00am GMT on the 18th November. A good tip for the adidas launch is to have the page loaded up at least 30 minutes before the drop to give you the best chance at copping. 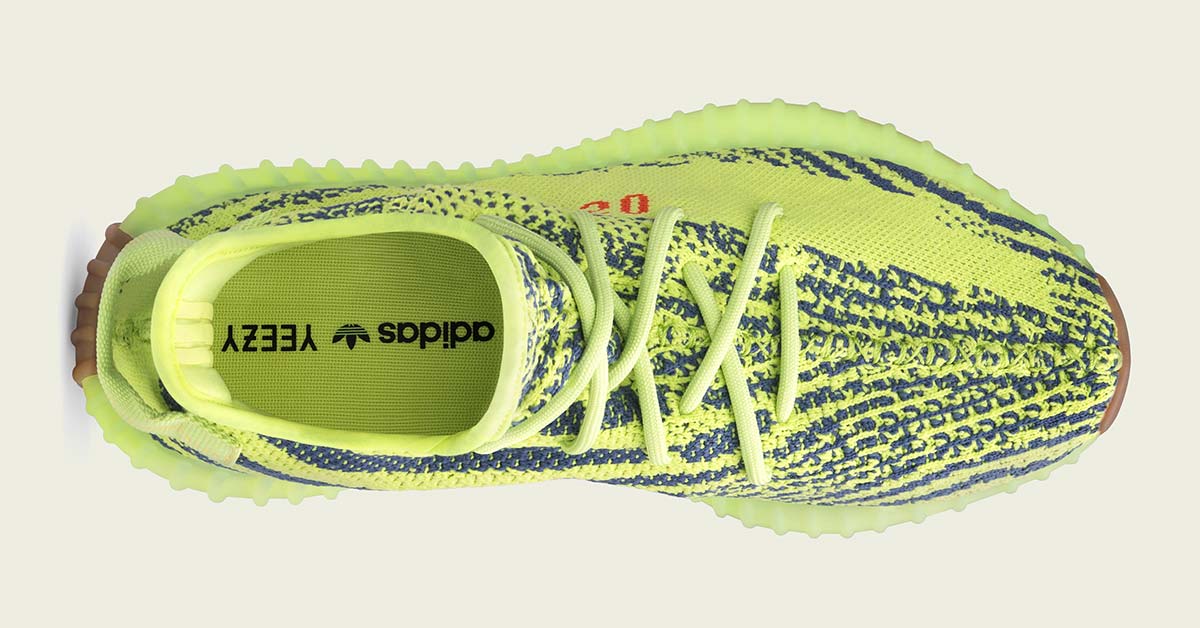 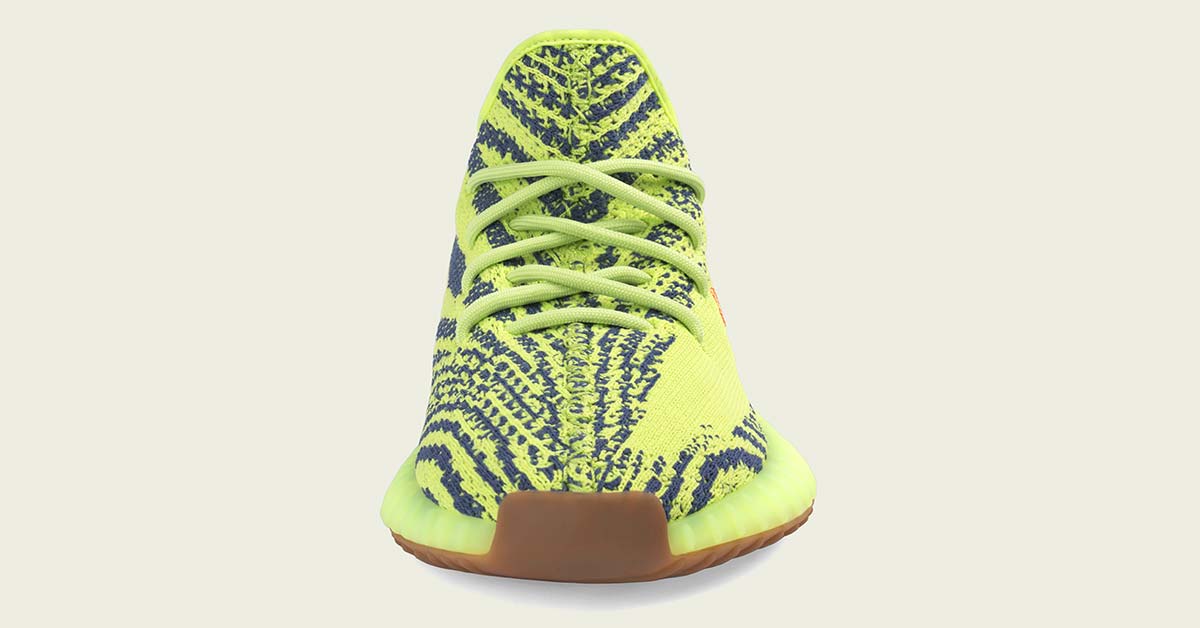 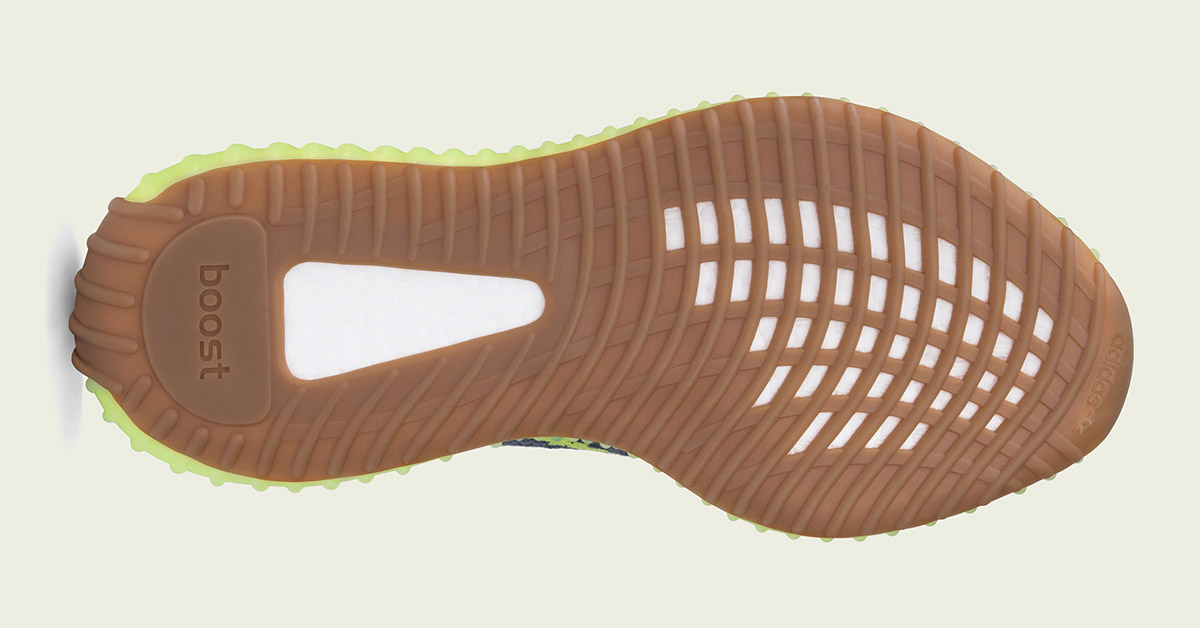 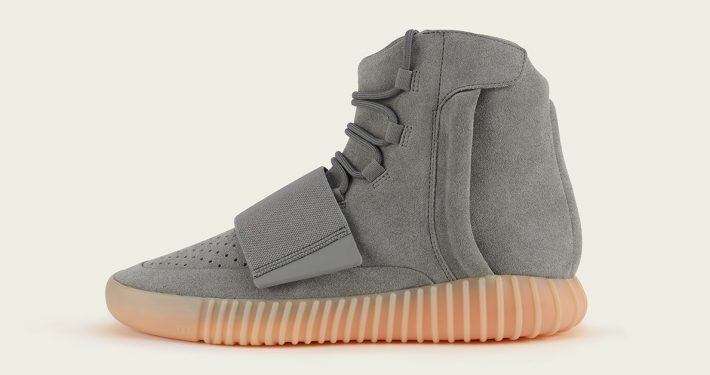 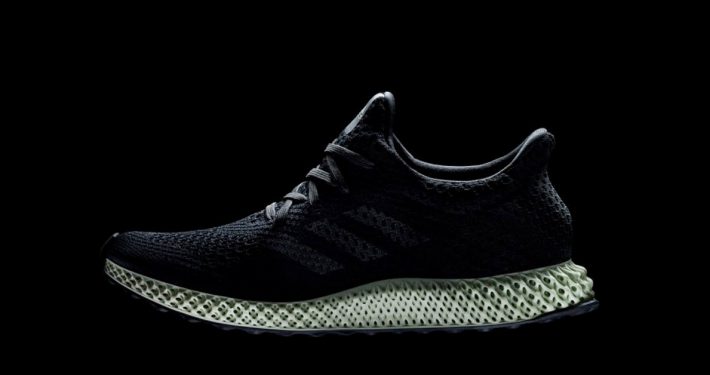 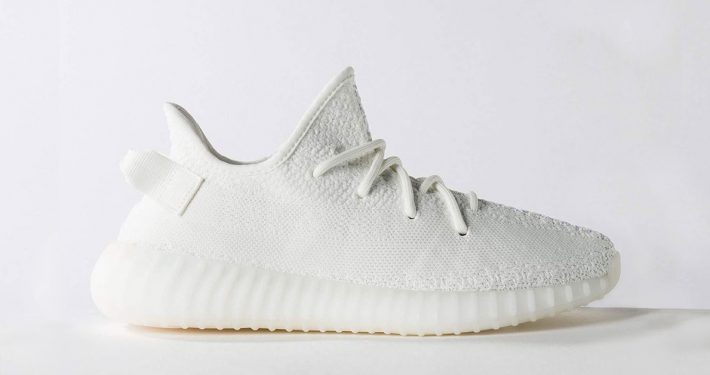 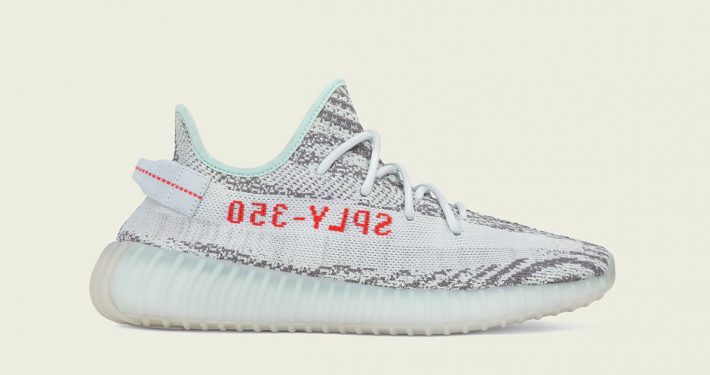