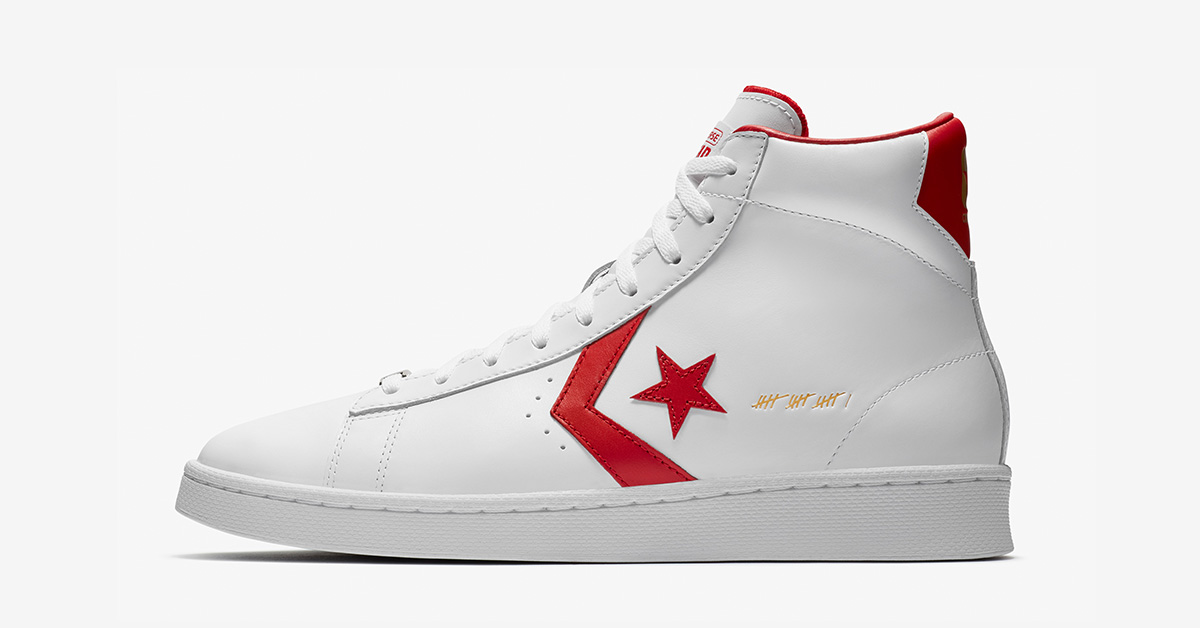 As part of the Art of a Champion Collection we’ll take a closer look at the Converse Pro Leather Mid The Scoop.

The Converse Pro Leather Mid The Scoop is one of the first sneaker releasing from the new collection. All the shoes in the collection are inspired by moments that cement members of NIKE, Inc.’s extended family among basketball royalty. While not every moment led directly to a title, each is intrinsic to the respective athlete’s journey toward glory.

With a unique build, skill set and competitive drive, LeBron James is arguably the most dominant player of all time. The world knows that now, but back when he was facing the Pistons in Game 5 of the 2007 Eastern Conference Finals, LeBron was still opening people’s eyes. Wearing the rugged LeBron Soldier 1 for the contest, he pulled off the basketball equivalent of carrying a brother-in-arms to safety, scoring 29 of the Cavs’ final 30 points, including 25 straight and all 18 of their overtime points. The Herculean effort in the 2OT victory earned him his first NBA Finals appearance and was a revelation of the impossible dominance and will to win that King James continues to display today.

Where to cop the Converse Pro Leather Mid The Scoop?

The Converse Pro Leather Mid The Scoop is releasing on 21 May in Nike Store and at select retailers like JD Sports, Afew Store, End Clothing, Offspring and Size? as well. 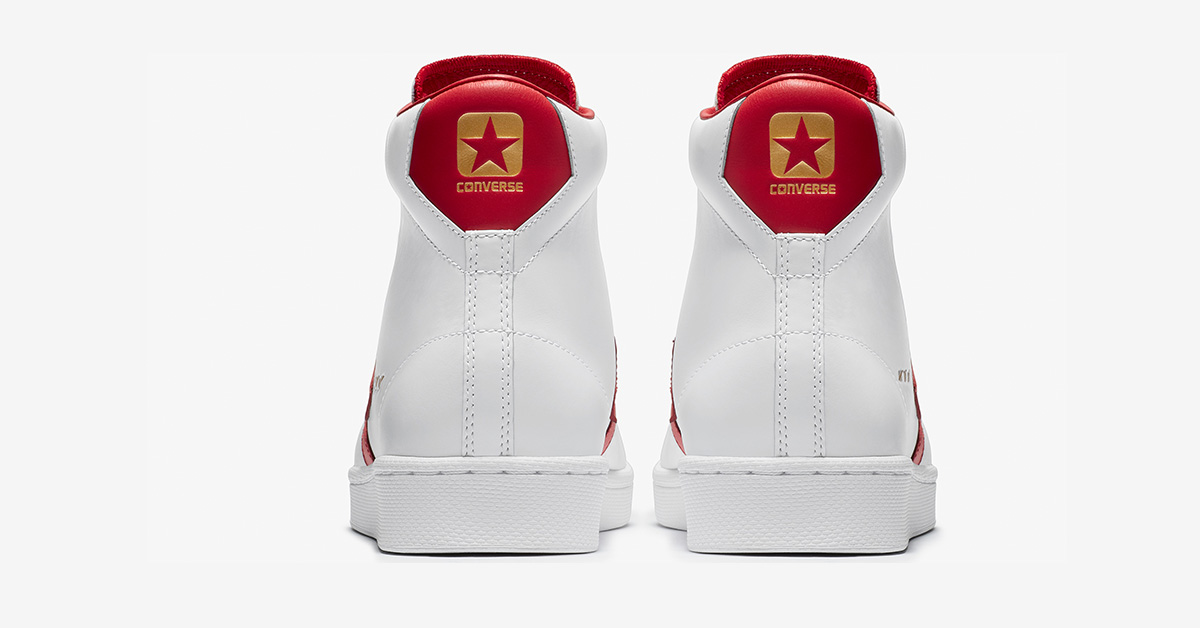 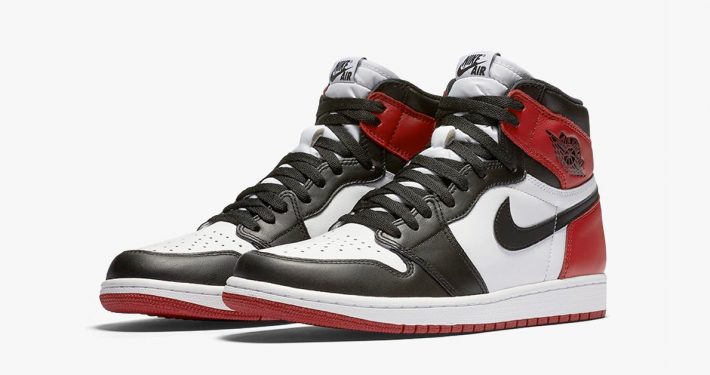 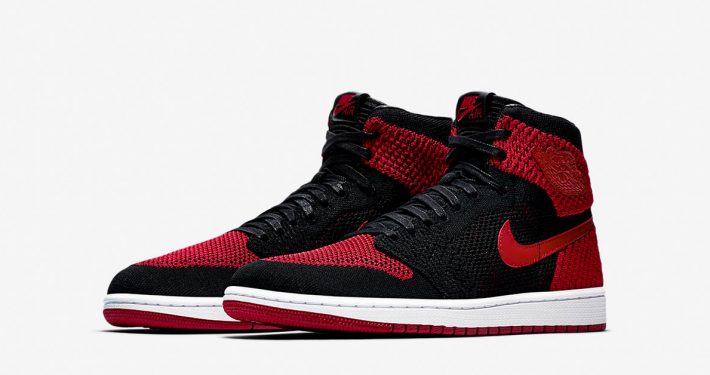 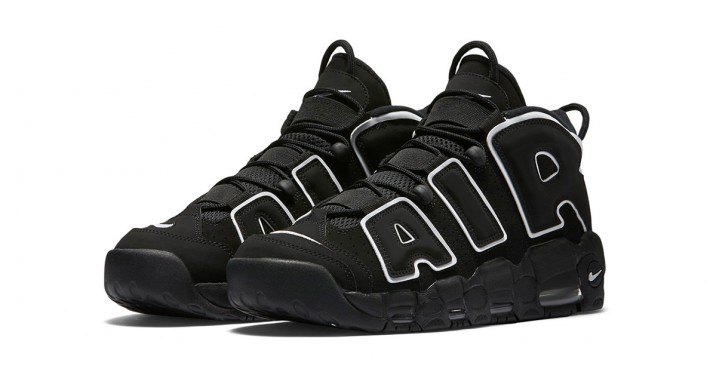 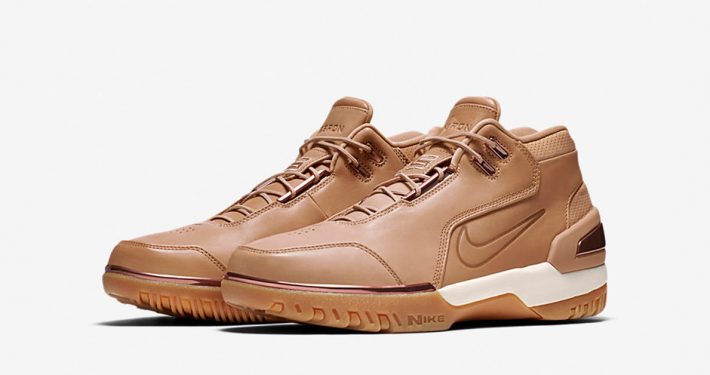