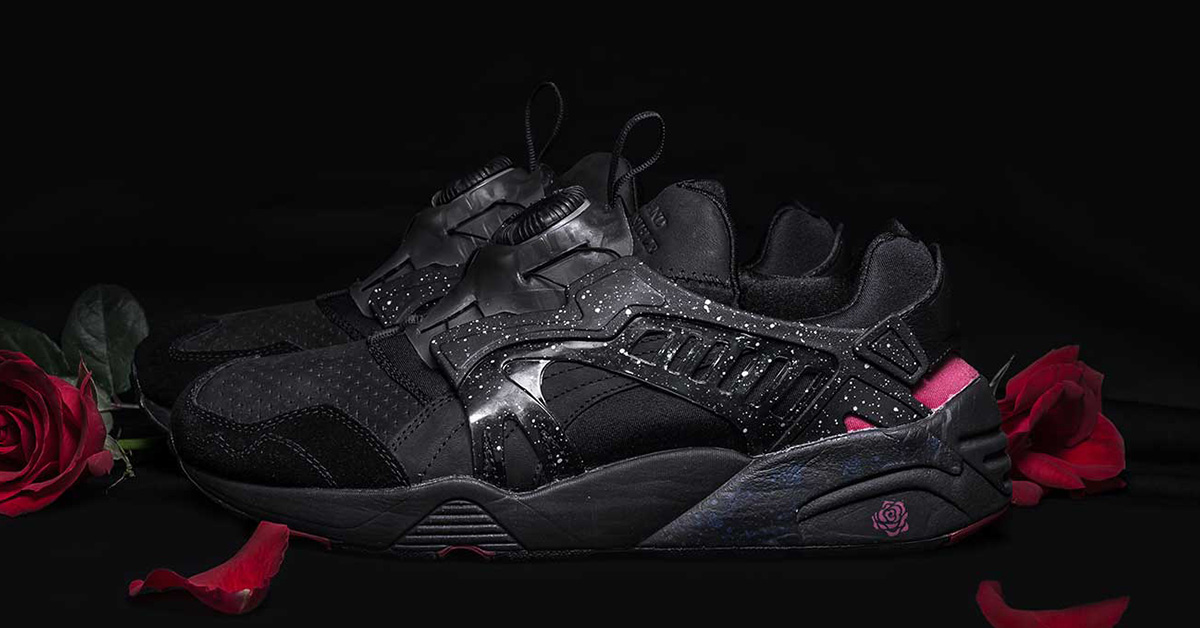 Another Puma collab is coming our way. This time Puma worked alongside Crossover, a Malaysian sneaker and streetwear boutique, on an outstanding re-desing of Puma’s Disc Blaze. The Crossover x Puma Disc Blaze named “Mystery” is made from a mix between dark and red colors .

The  futuristic Puma Disc Blaze is build almost entirely in black, with only the overall black look being broken by red and white details seen mostly on the red heel of the shoe, on the sole and on the outsite of the shoe where a little red rose is placed. The Cage is also giving the Disc Blaze a nice contrast with its white speckles, giving the Puma Disc Blaze a perfect balanced look.

Where to buy the Crossover x Puma Disc Blaze ‘Mystery’?

The Crossover x Puma Disc Blaze will be releasing on 14 May. 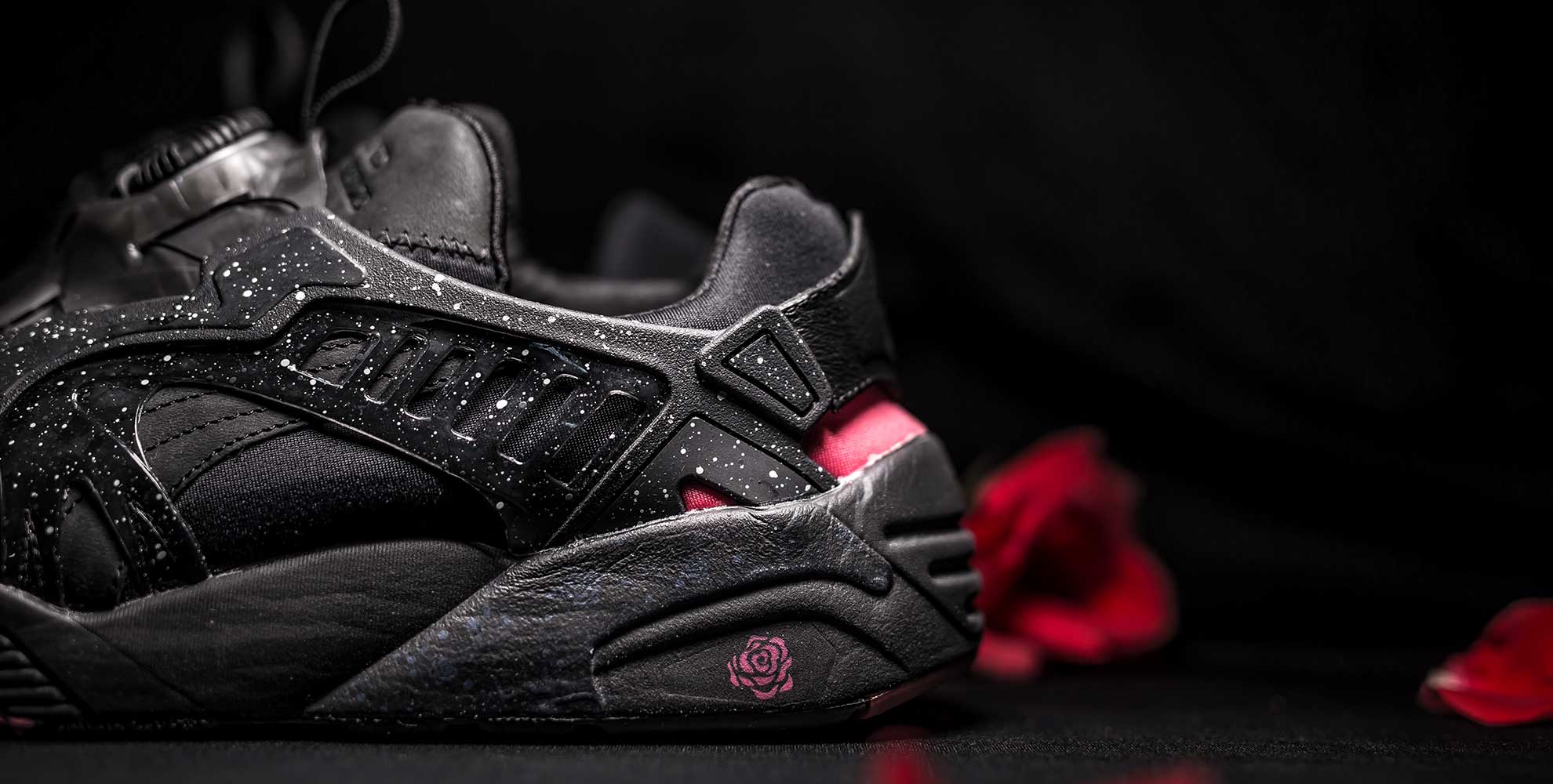 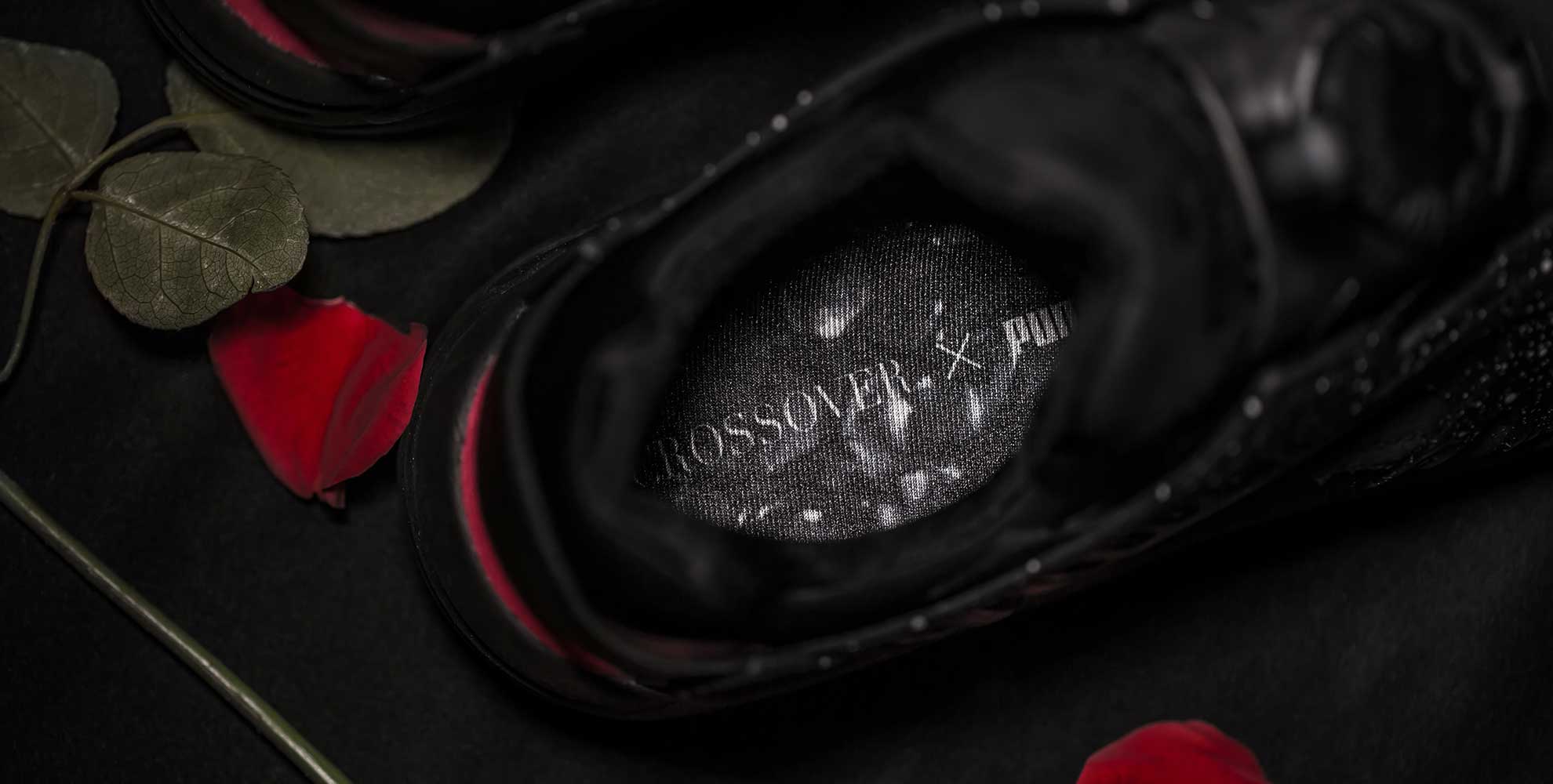 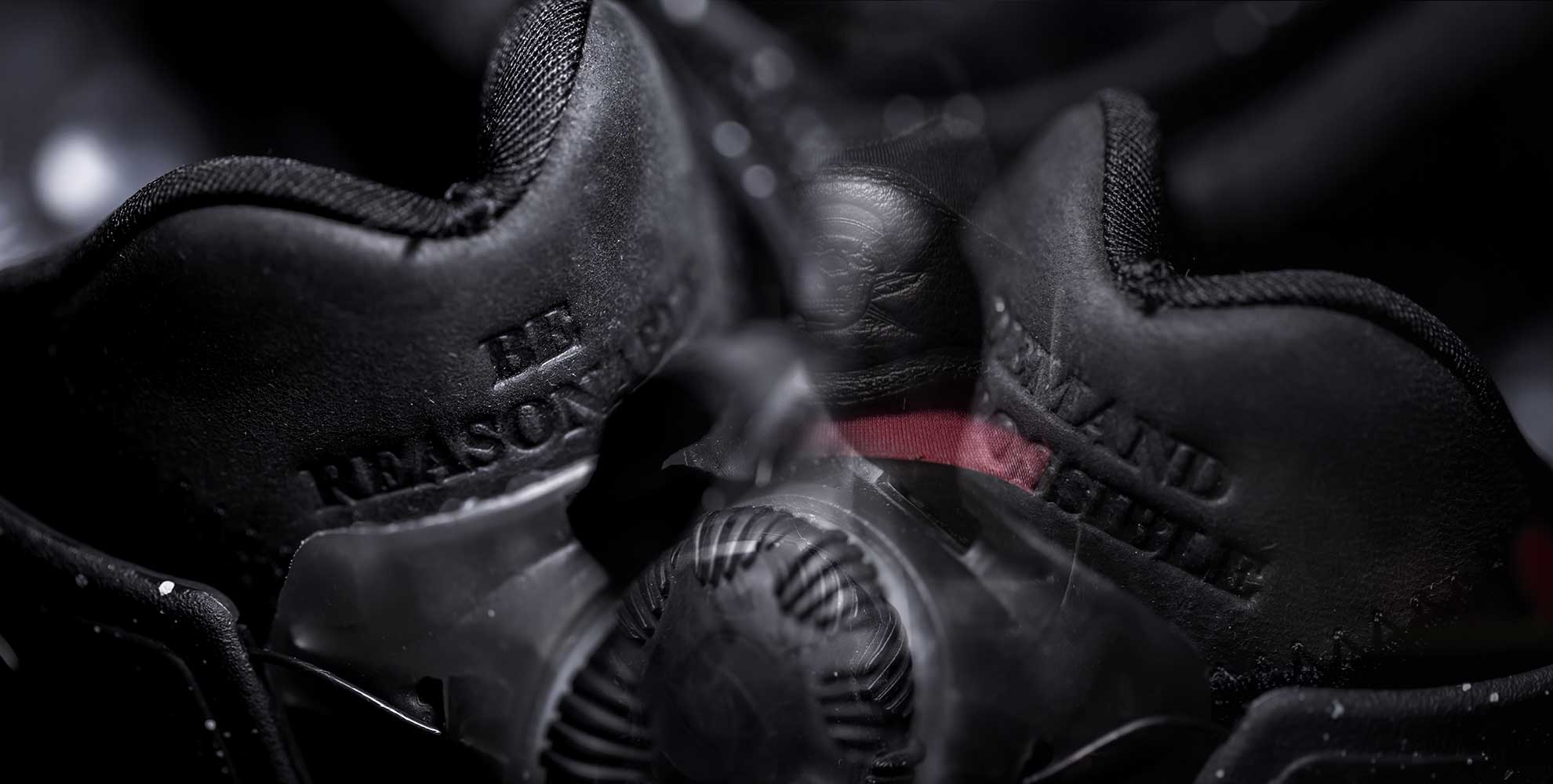 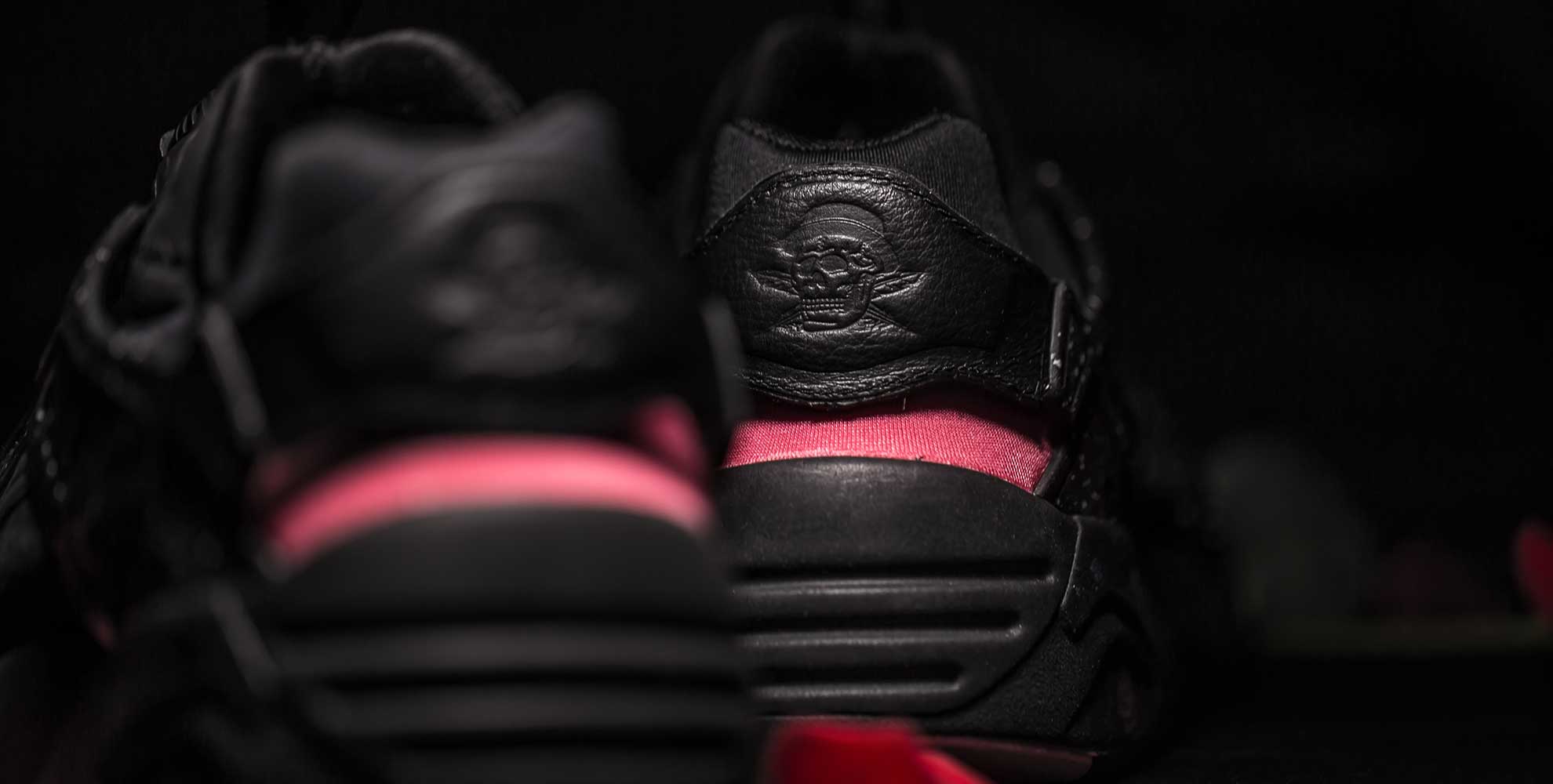 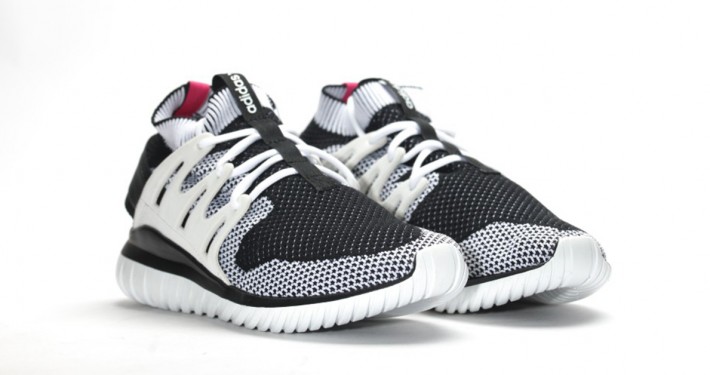 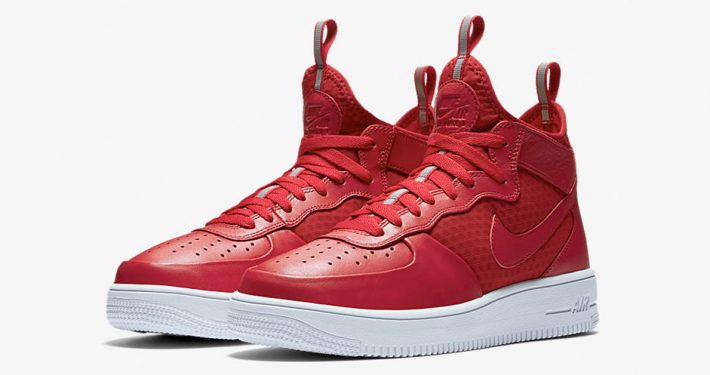 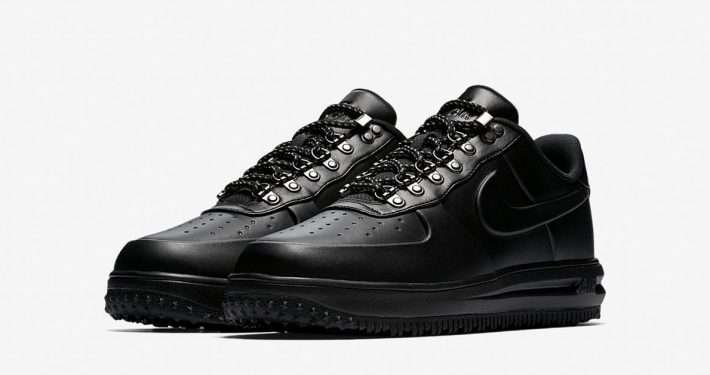 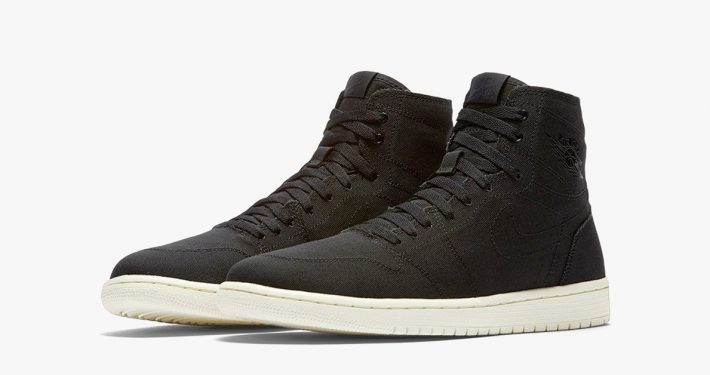