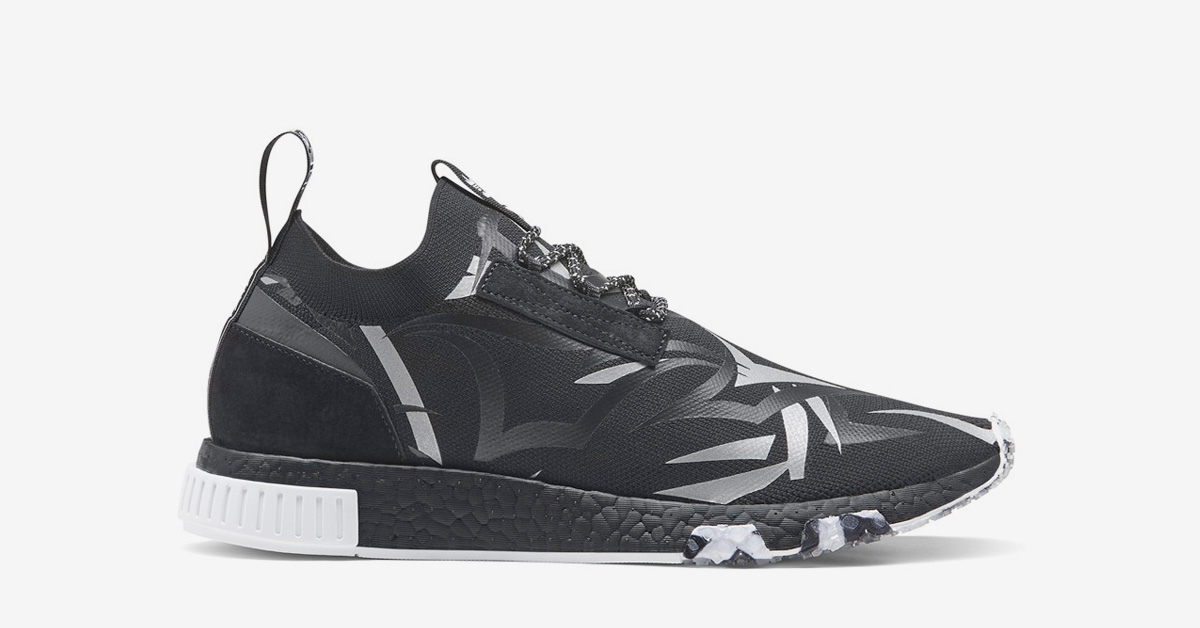 Finally we can take a closer look at the upcoming Juice x Adidas NMD Racer release.

The Adidas NMD Racer silhouette is only a few days old and we are already presented to the first strong collab. This time Adidas Consortium takes us to Hong Kong where the sneaker store ‘JUICE’ i located.

The sneaker is equiped with a Core Black Primeknit upper with the iconic CLOT Alienegra motif in reflective monochrome print. The Alienegra font is used on the heel tap as well.

Remember to check out the Sneaker Release Calendar for further info on future an past releases.

We expect these to sell out fast but it will be interesting to follow the hype of this release since it’s the very first Adidas NMD Racer collab.

Where to cop the Juice x Adidas NMD Racer?

The Juice x Adidas NMD Racer will be releasing locally on 13 January and worldwide on 20 January at retailers such as End Clothing, Footpatrol, Solebox, Offspring and The Good Will Out.

Pictures: The Good Will Out 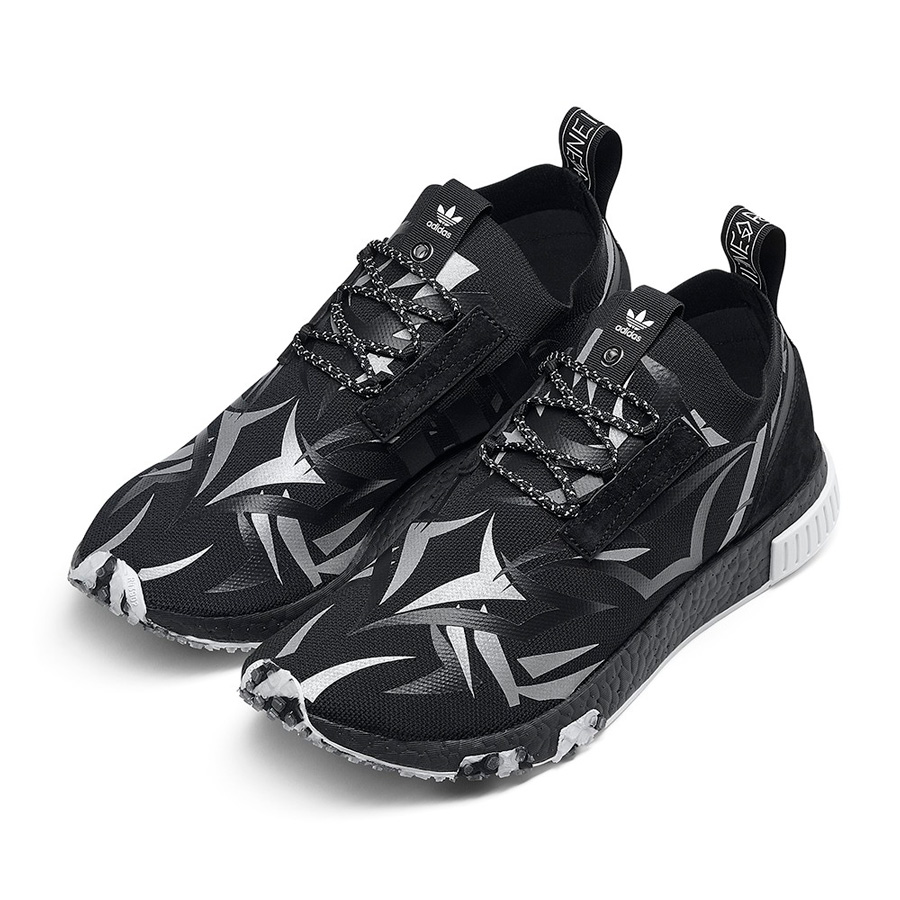 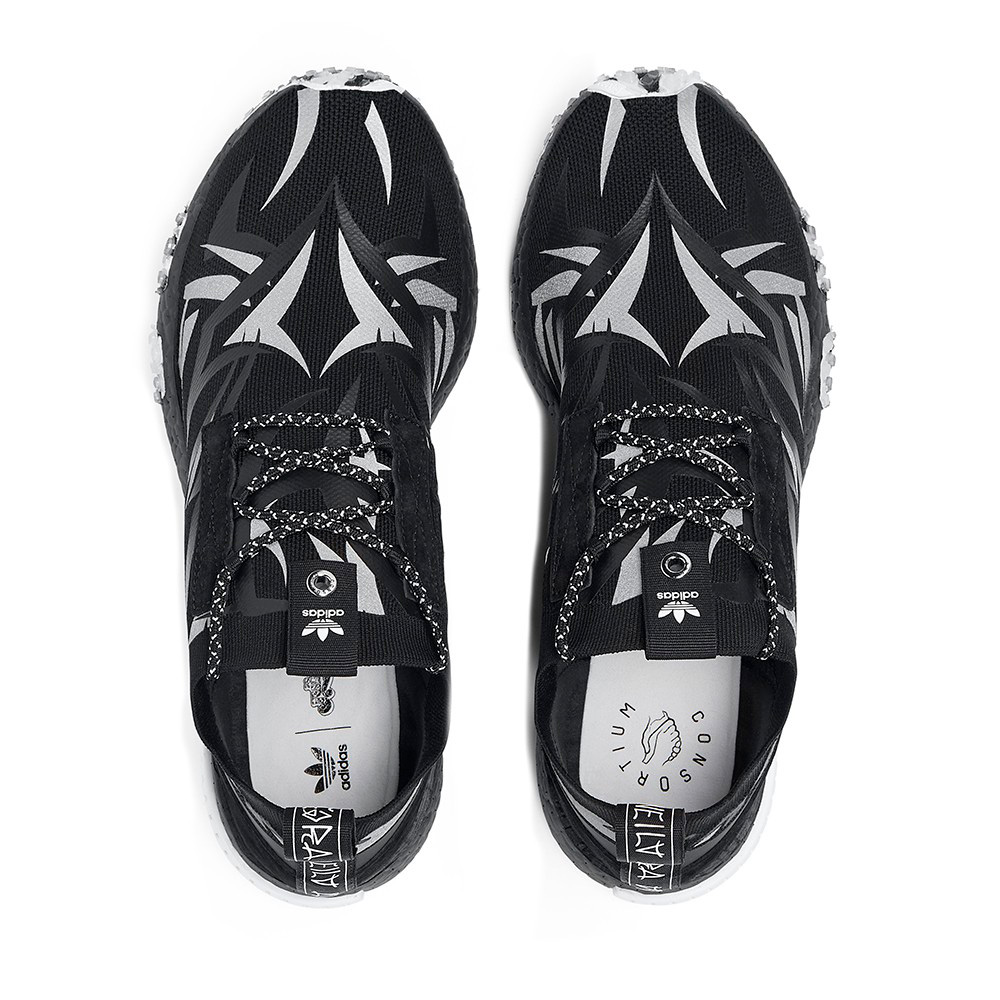 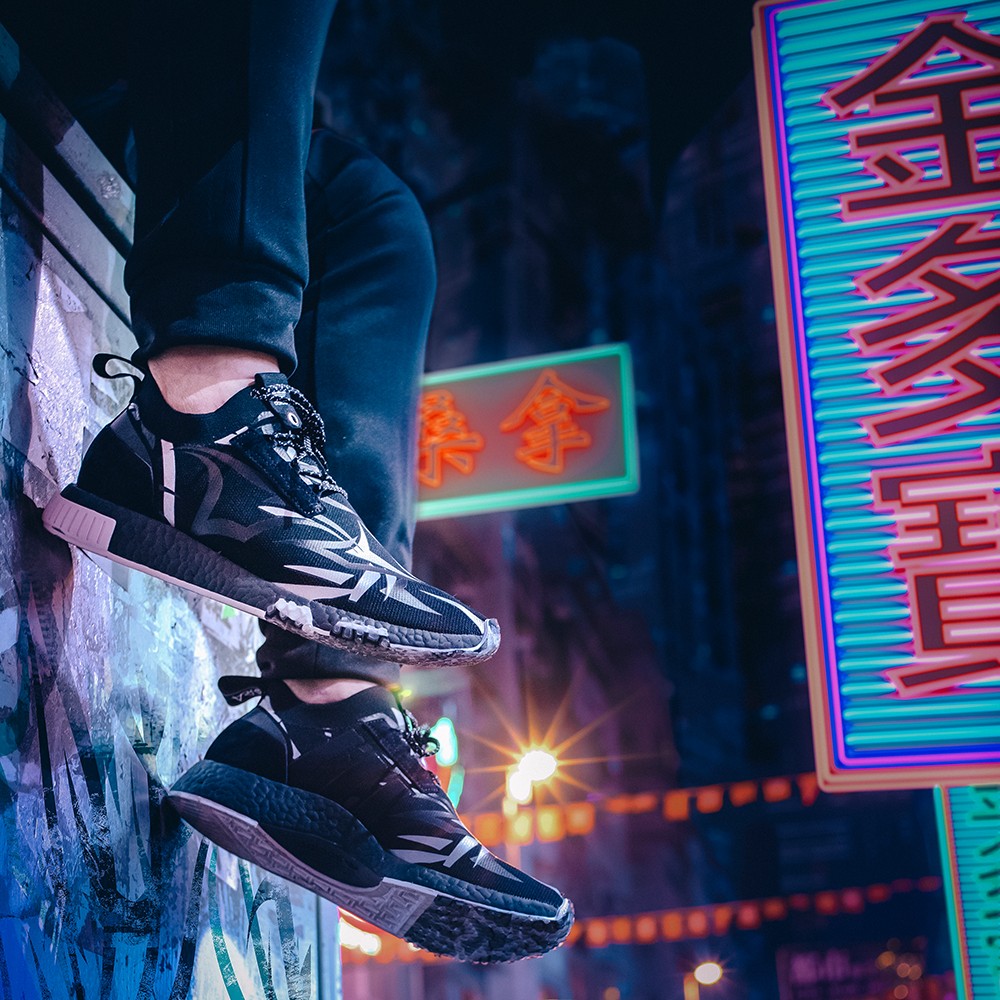 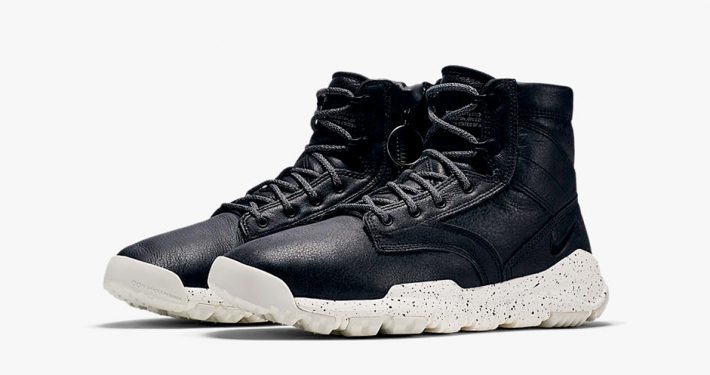 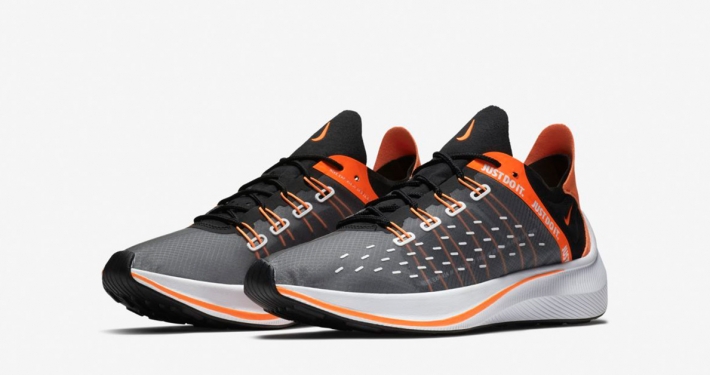 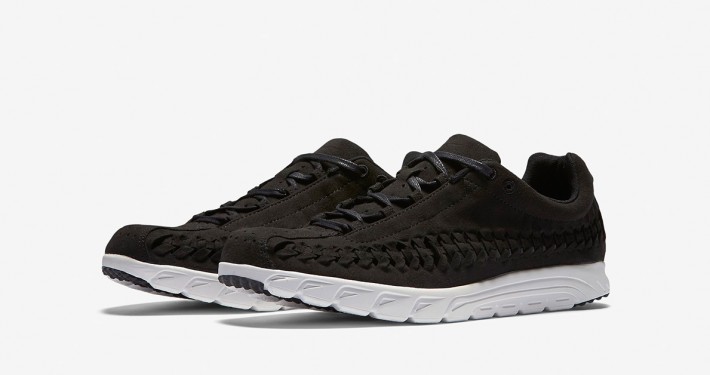 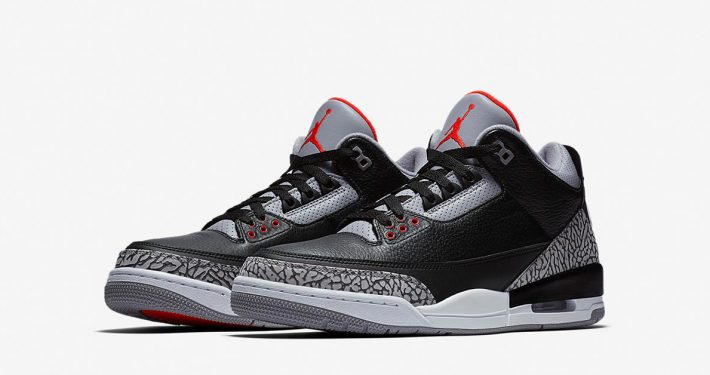