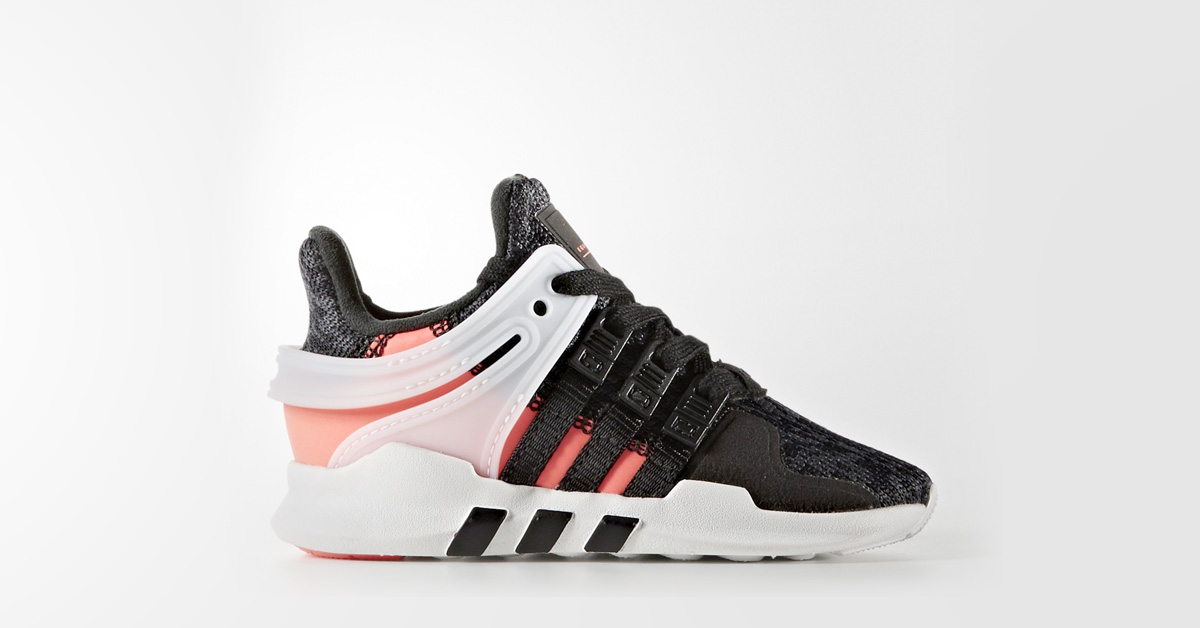 Everybody knows that Adidas are planning a massive Adidas EQT drop later this month but did you know that there will also be releasing a Kids Adidas EQT Support Adv Black Turbo Red?

The Kids Adidas EQT runner will be releasing on 26 January in Adidas retailers like Adidas, Early, and Caliroots

The Adidas EQT Support Adv Black Turbo Red is part of a new line of EQT runners where the Turbo Red color is the key design element.

We don’t recommend Kids sneakers very often but when we it’s because they’re really worth it.

See all the sneakers from the big Adidas EQT drop on this page where you’ll se more than 25 new models for Guys, Girls and Kids. 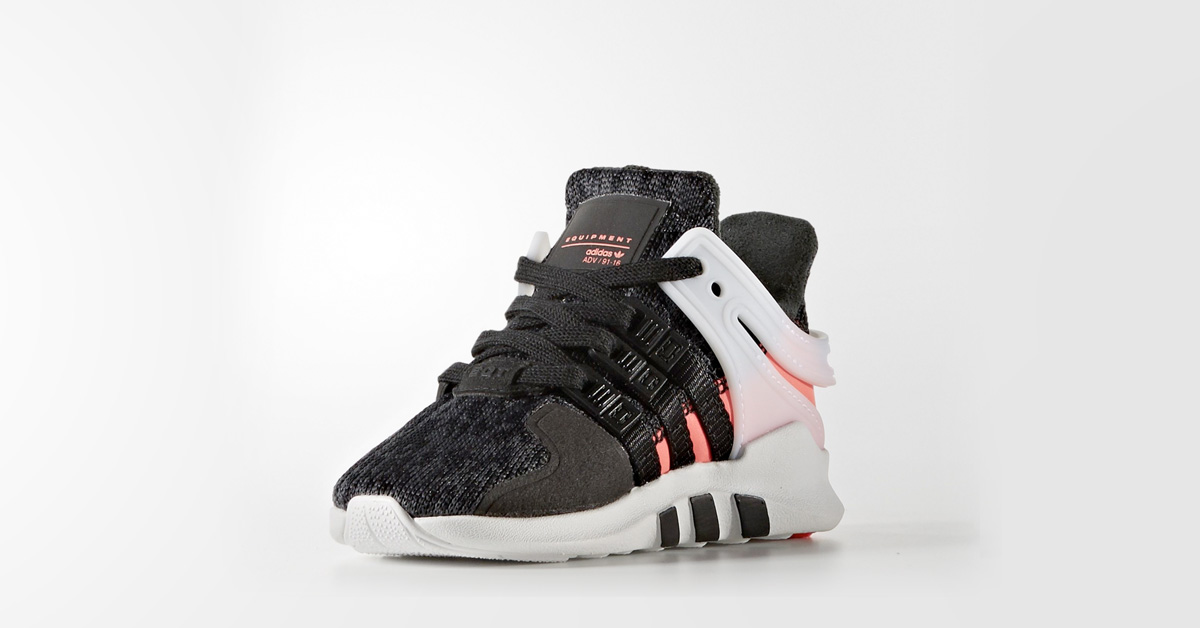 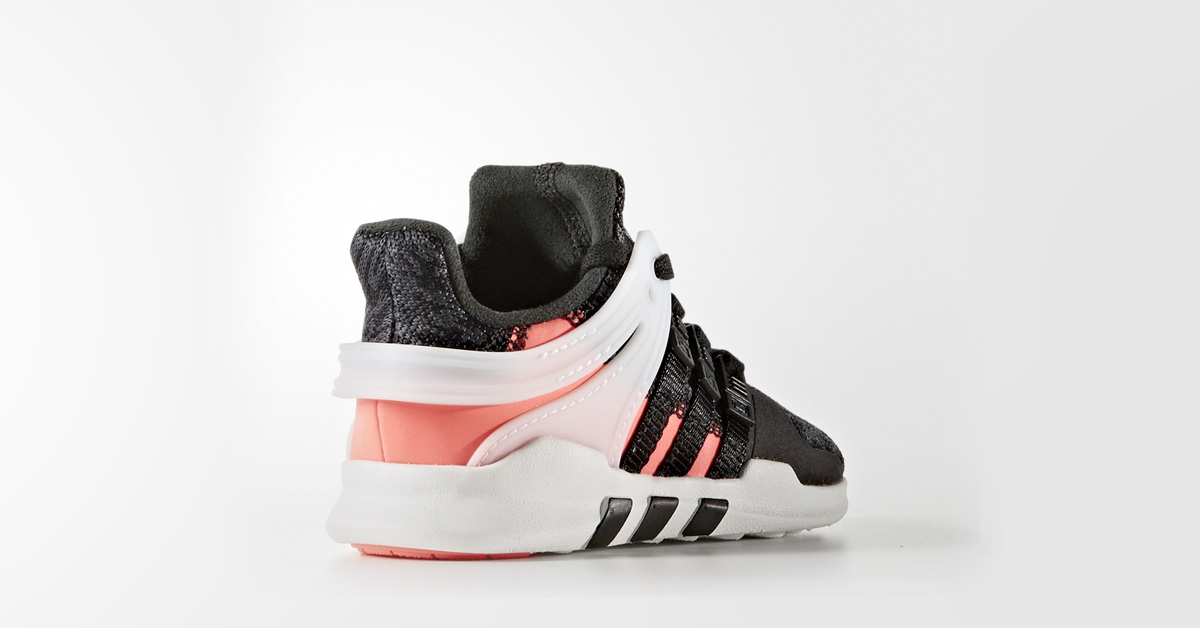 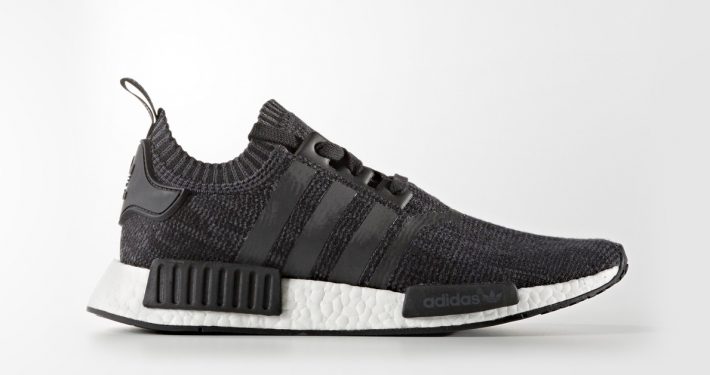 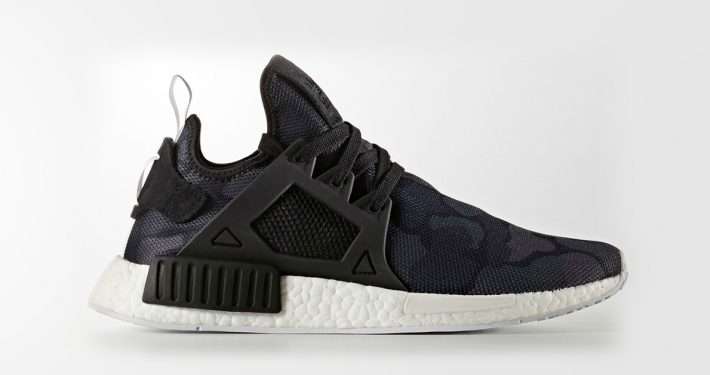 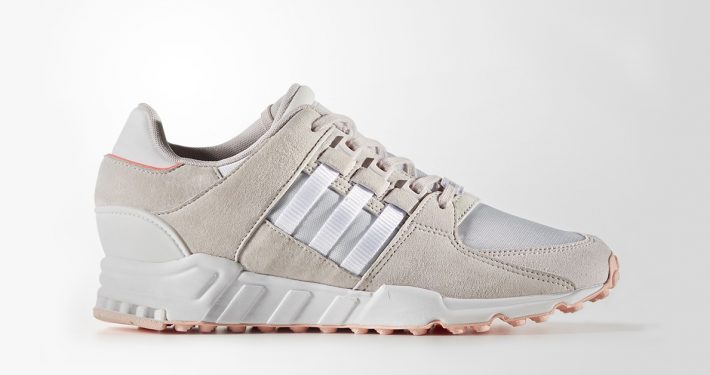 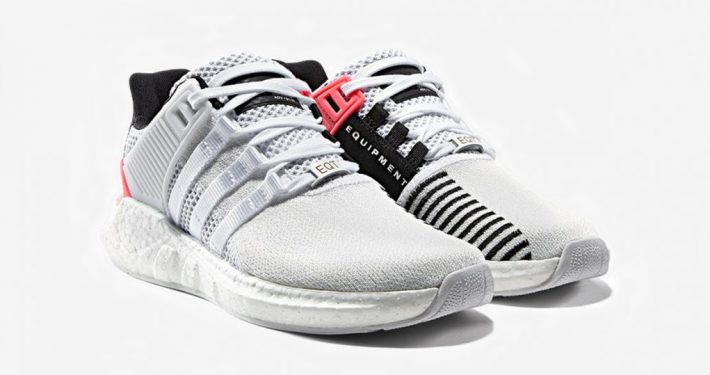