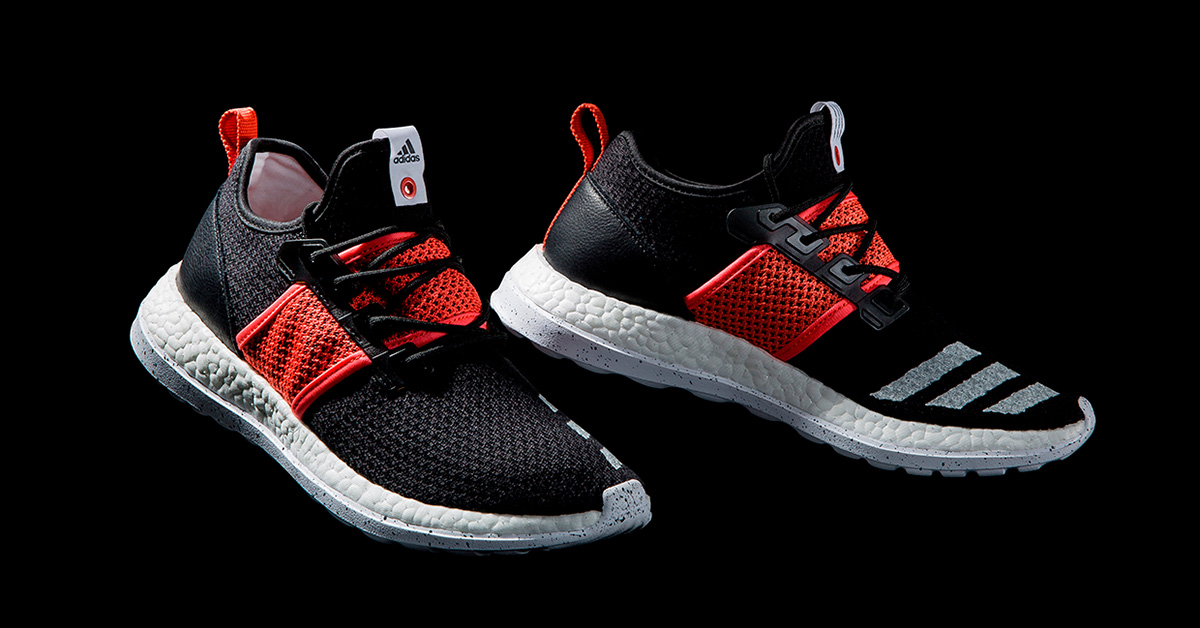 The Adidas Consortium has travled around the world, working with some of the biggest shops and has now stopped in Canada to work the well known Canadian store Livestock. The Pure Boost ZG Primeknit has for long been one of the most popular silhuettes from Adidas, and together with Livestock they managed to make it even better.

The Livestock x Adidas Pure Boost ZG Primeknit sits on the iconic Adidas Boost sole. It has a black primeknit upper with a bright red midfoot strap and a black suede overlay on the heal.

Almost any shoe on from the Adidas Consortium has sold out in minutes, and the hype will definitely not be different for this release.

The Livestock x Adidas Pure Boost ZG Primeknit will pre-release first at Livestock on August 27 and later a worldwide release on September 3. 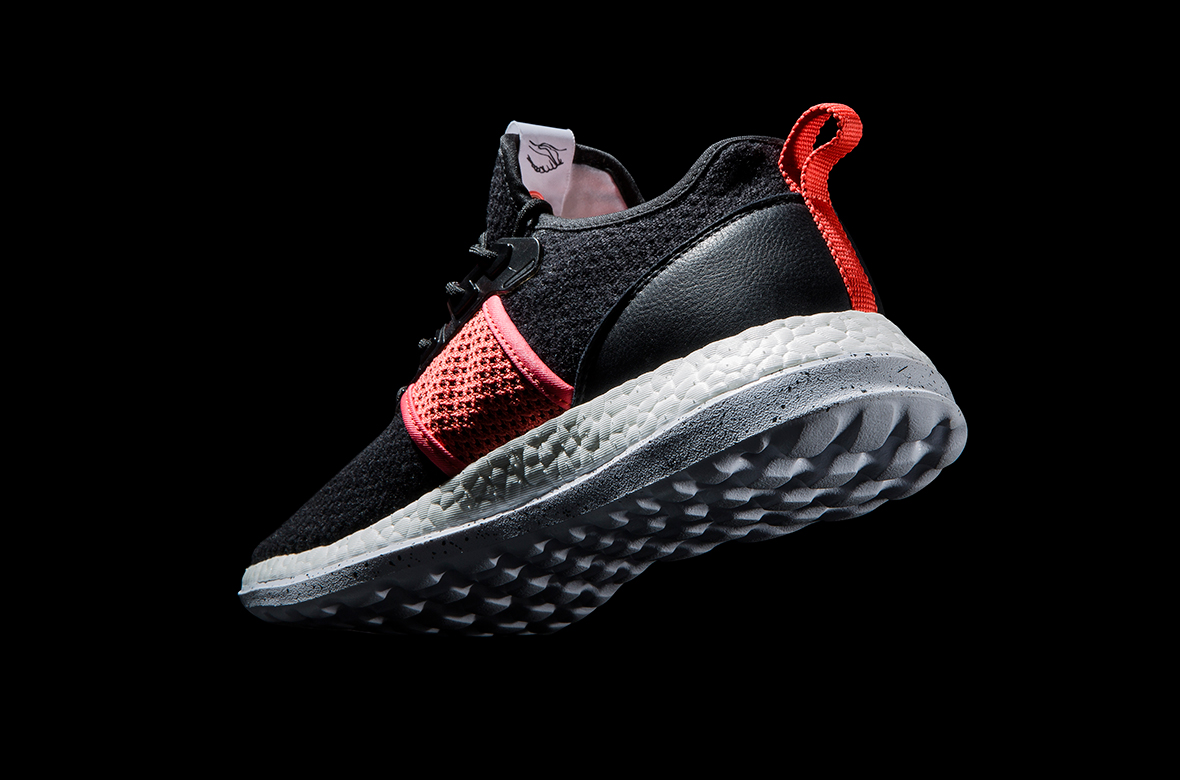 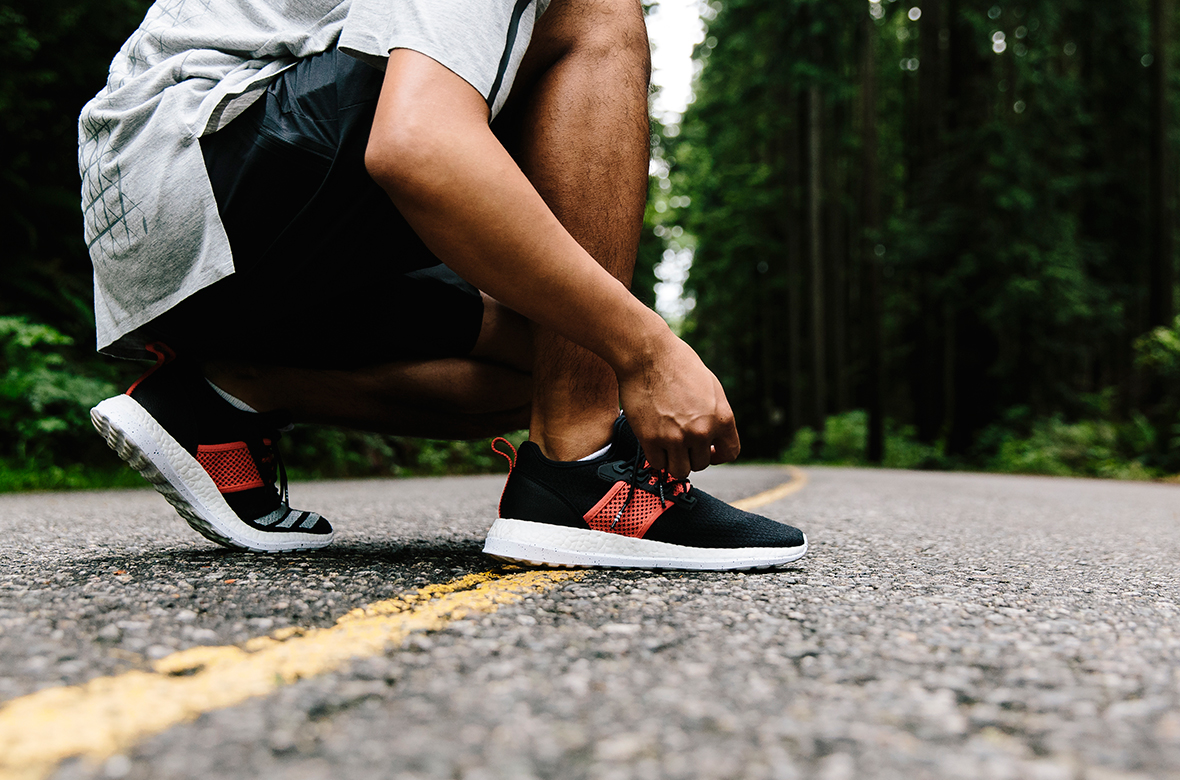 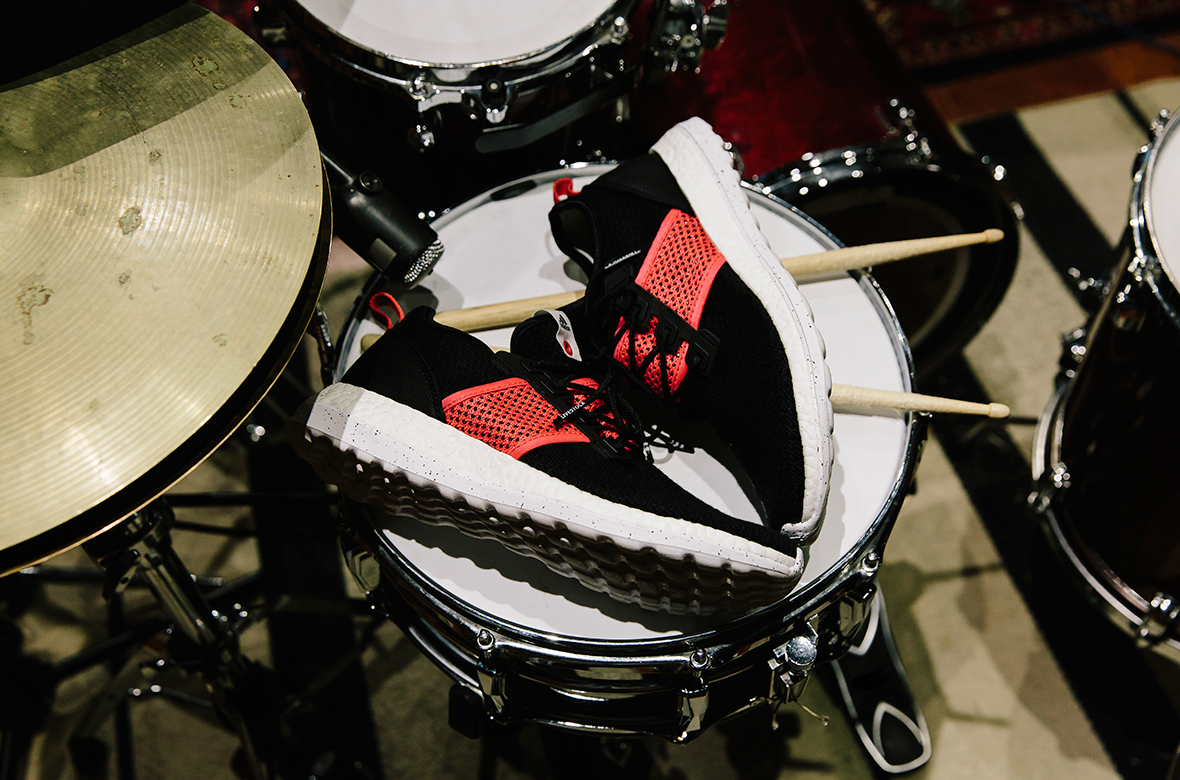 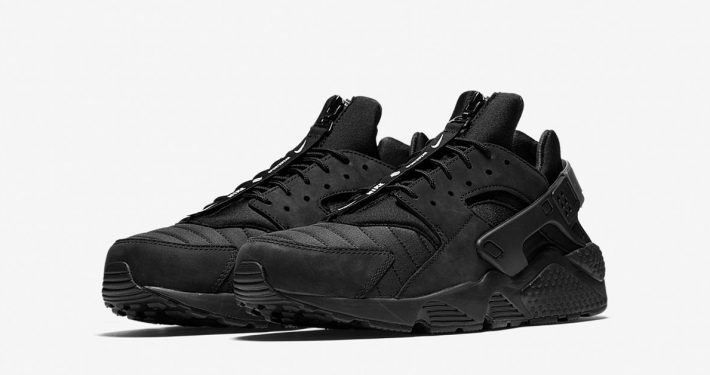 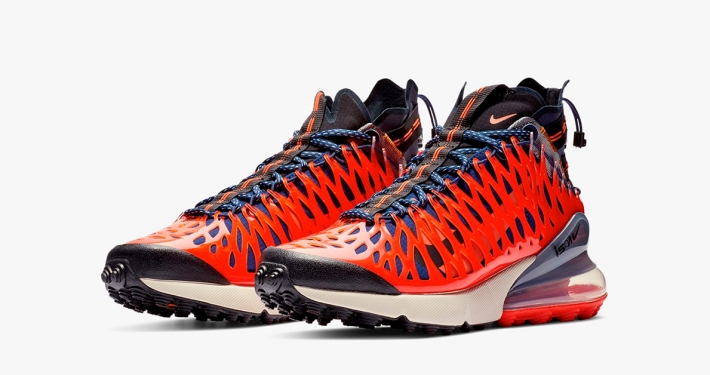 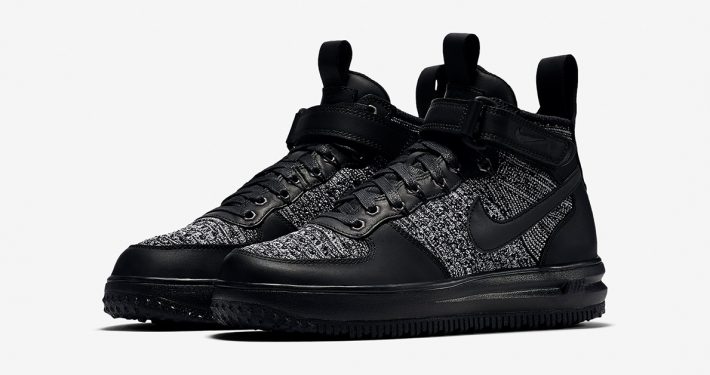 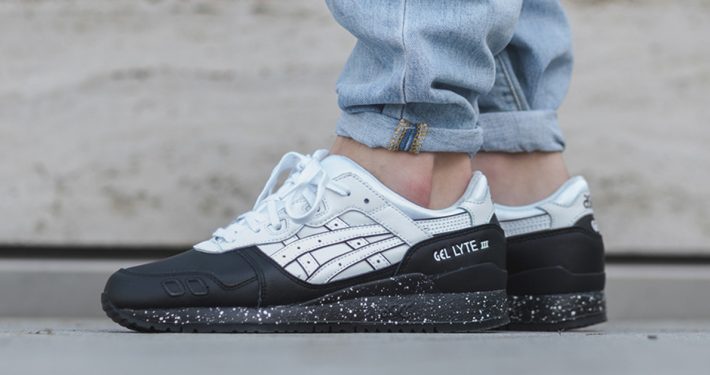