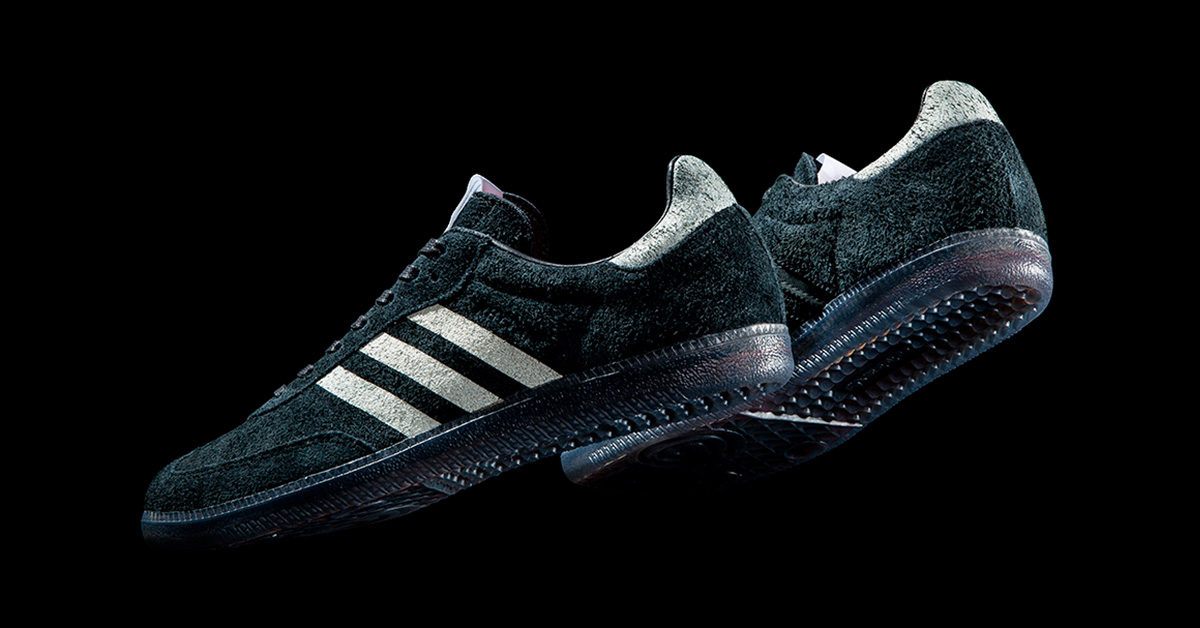 The Adidas Consortium has traveled around the world, working with some of the biggest shops and has now stopped in Canada to work the well known Canadian store Livestock. The Adidas Samba is an all time classic, and has with its simple design managed to stay popular trough the years. Together with Livestock, Adidas has managed to make this retro beauty even better.

The Livestock x Adidas Samba is a well known classic made mostly in black suede with only the iconic three stripes and the heel patch being in white suede. The design is finished off with a translucent outsole and black waxed laces.

Almost any shoe on from the Adidas Consortium has sold out in minutes, and the hype will definitely not be different for this release.

Where to buy the Livestock x Adidas Samba?

The Livestock x Adidas Samba will pre-release first at Livestock on August 27 and later a worldwide release on September 3. 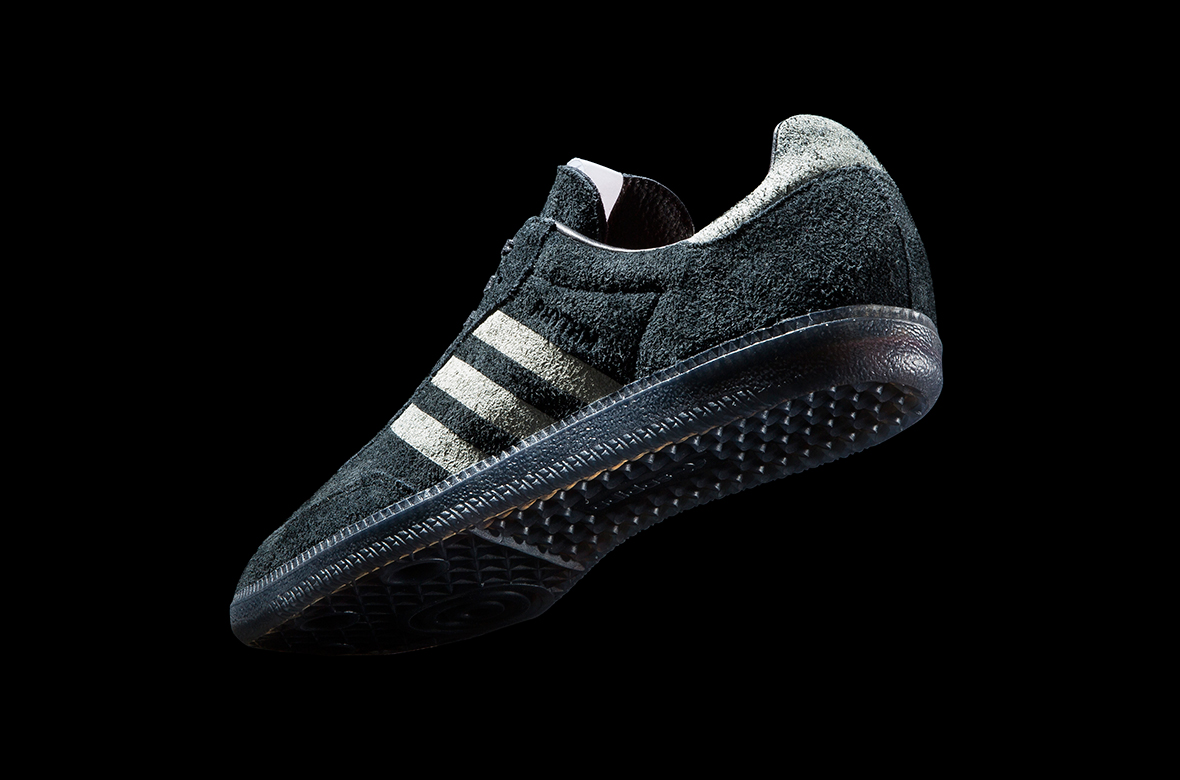 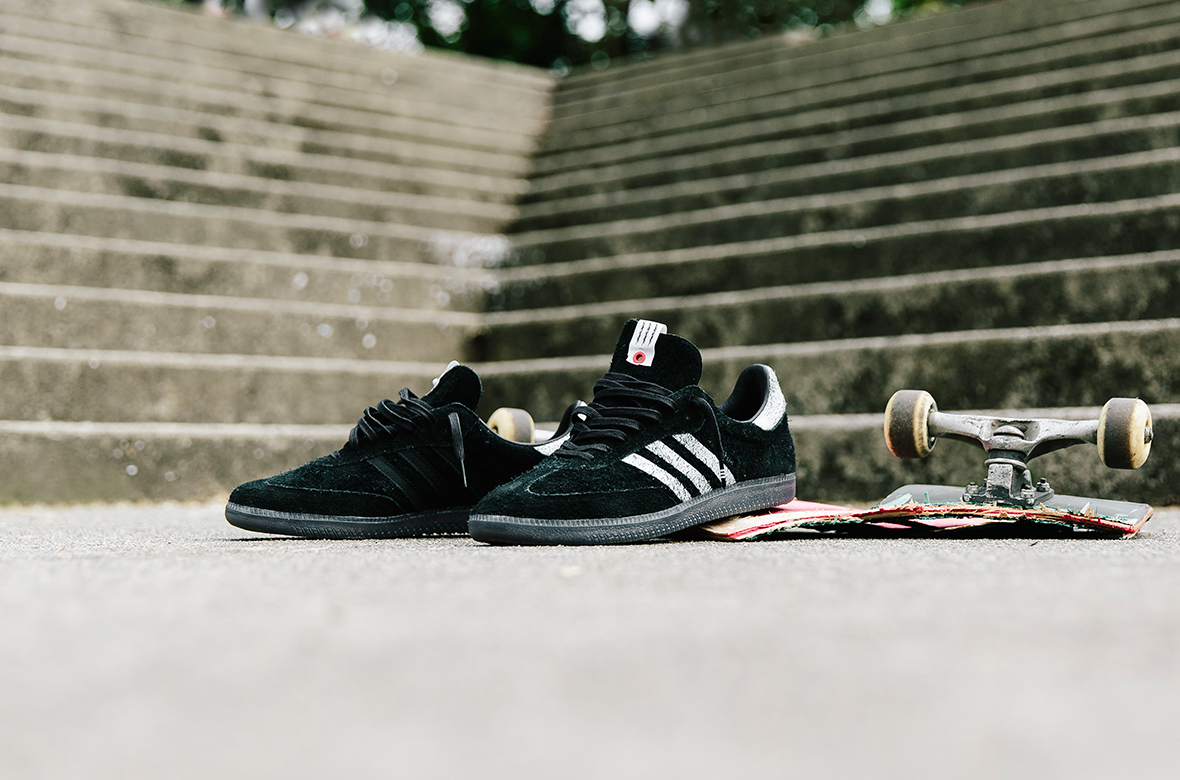 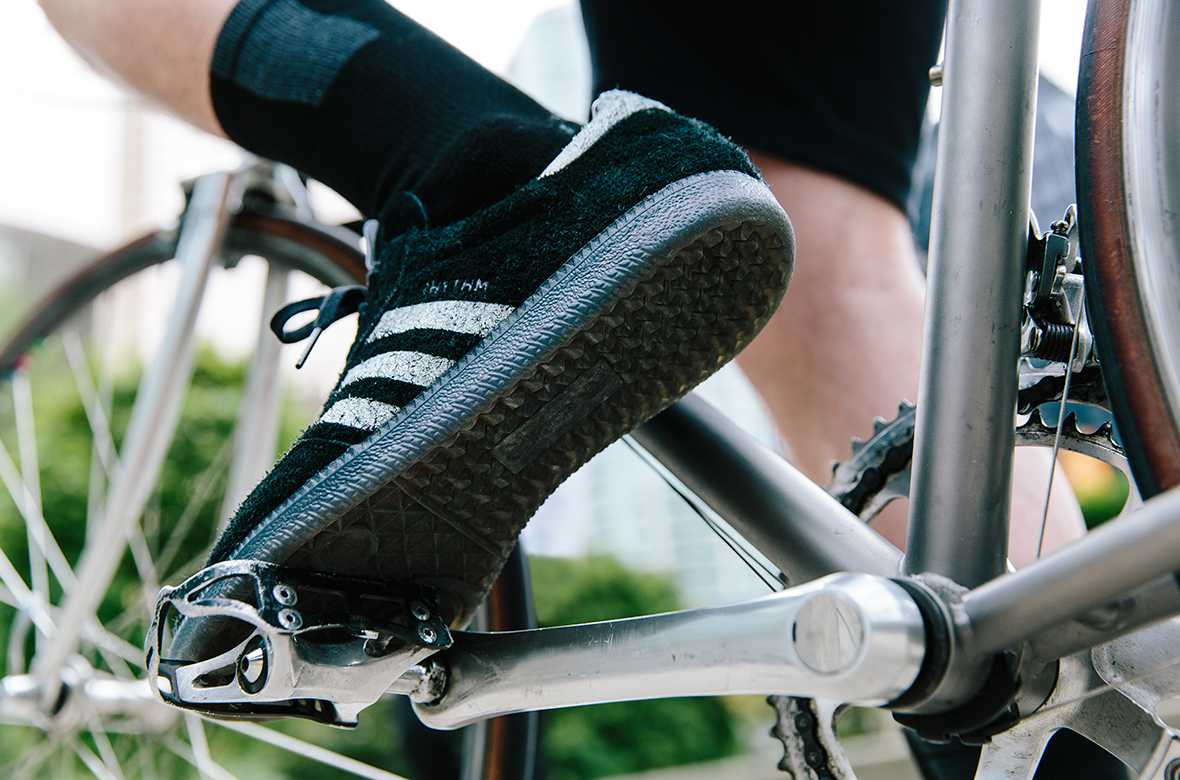 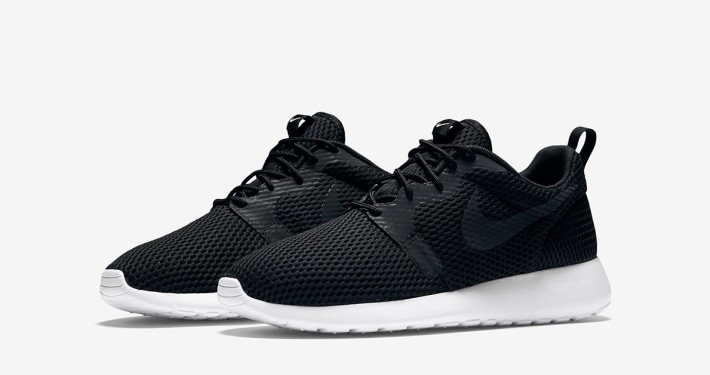 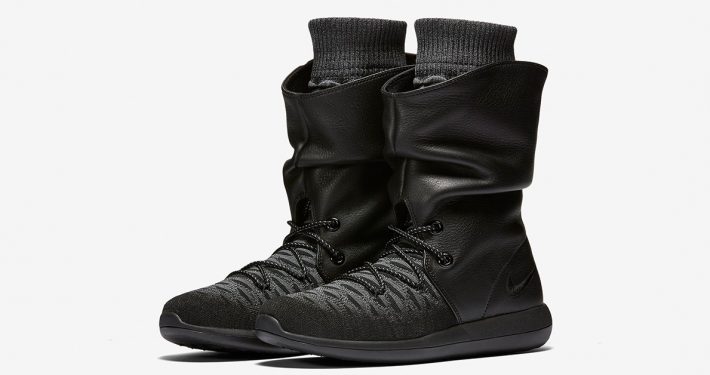 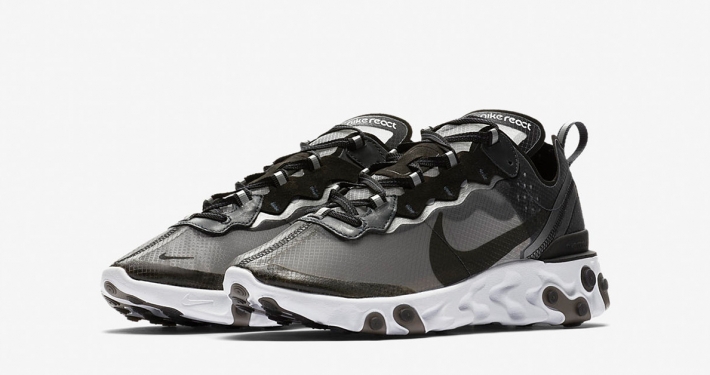 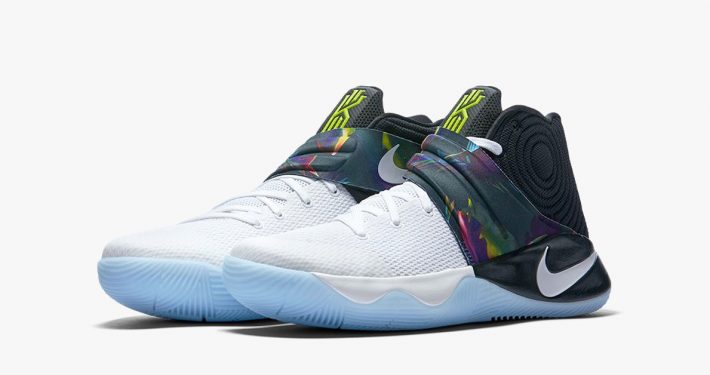