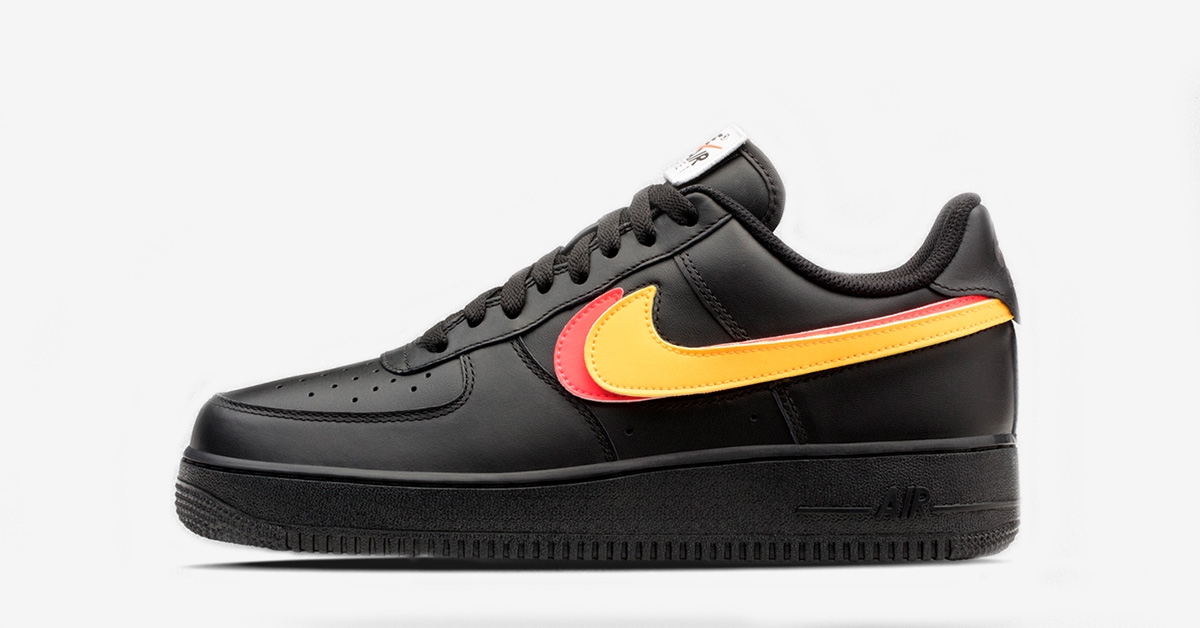 It looks like a regular plain pair of sneakers, but it’s not – take a look at the upcoming Nike Air Force 1 Black Swoosh Flavors.

This black colorway is part og the Air Force 1 ‘Swoosh Flavours’ Collection releasing soon. You’ll be able to cop ‘All White‘ as well as a ‘Sail‘ colorways as well. Each colorway will have extra swooshes in different colors.

Where to cop the Nike Air Force 1 Black Swoosh Flavors?

The Nike Air Force 1 Black Swoosh Flavors is releasing on 23 February in Nike Store and expected at select retailers like Afew Store, End Clothing, Offspring and Size? as well. 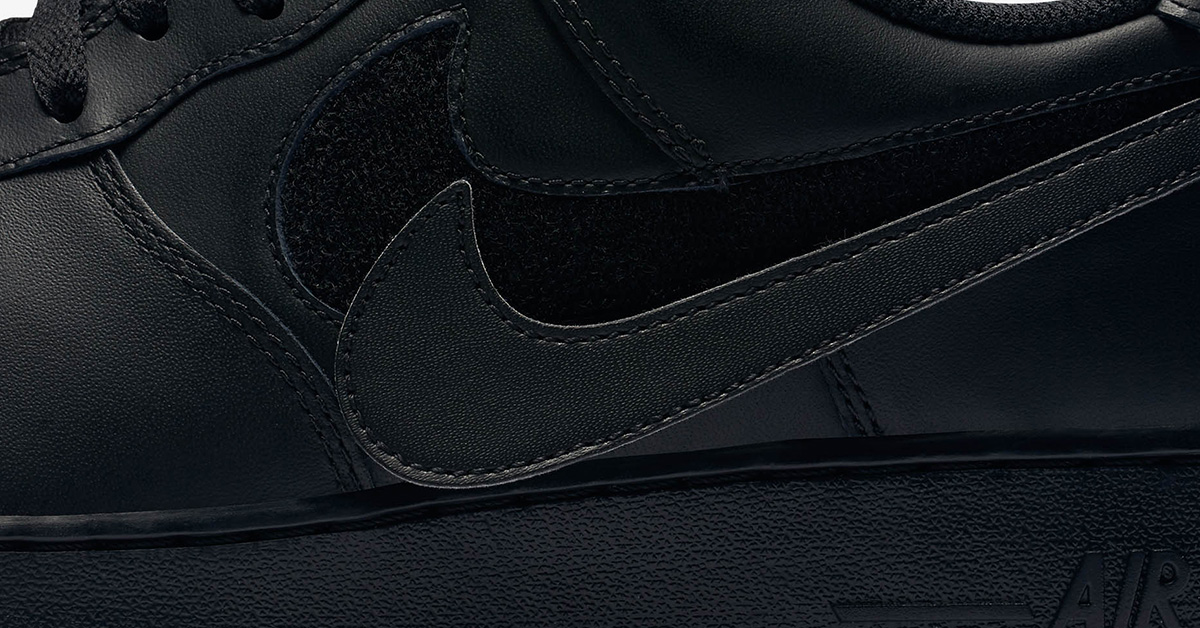 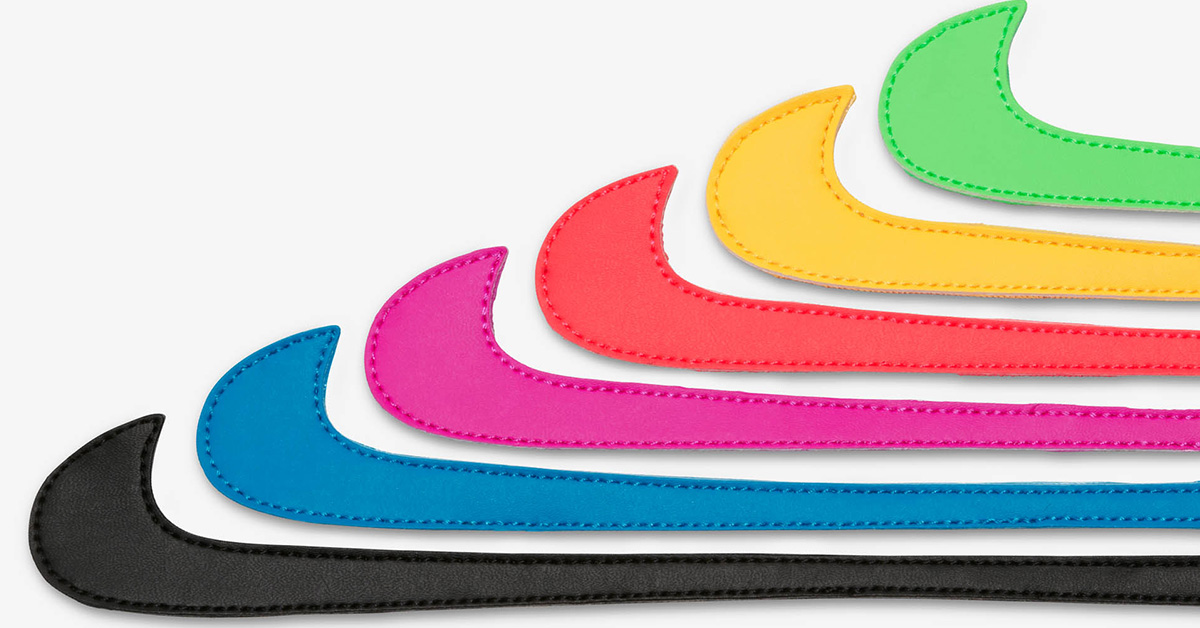 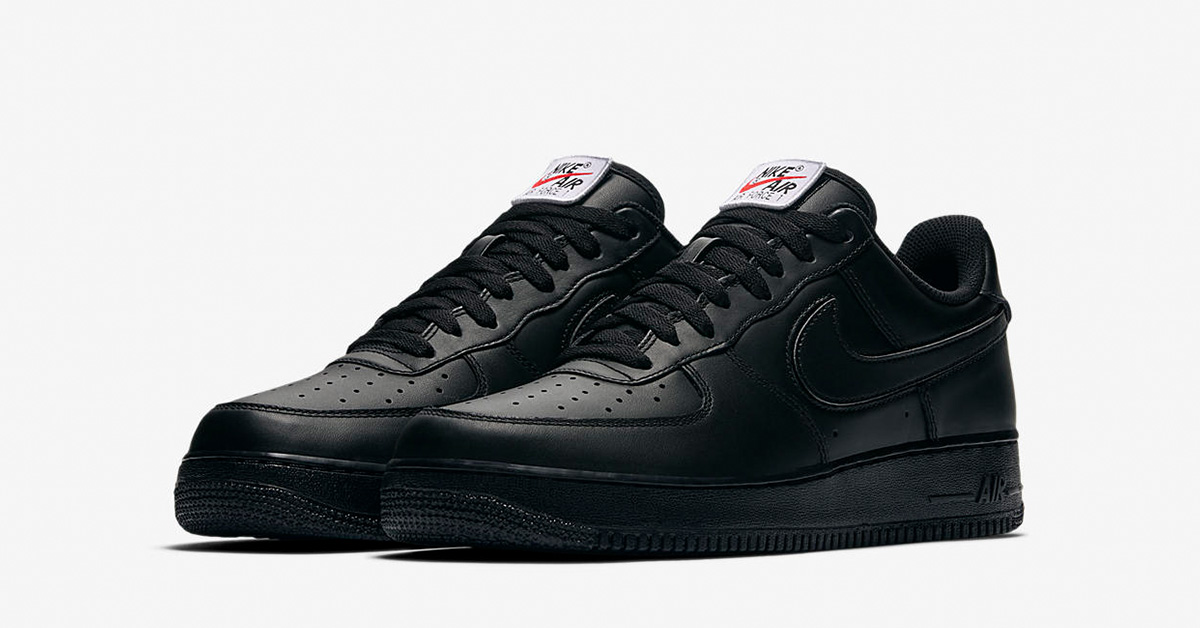 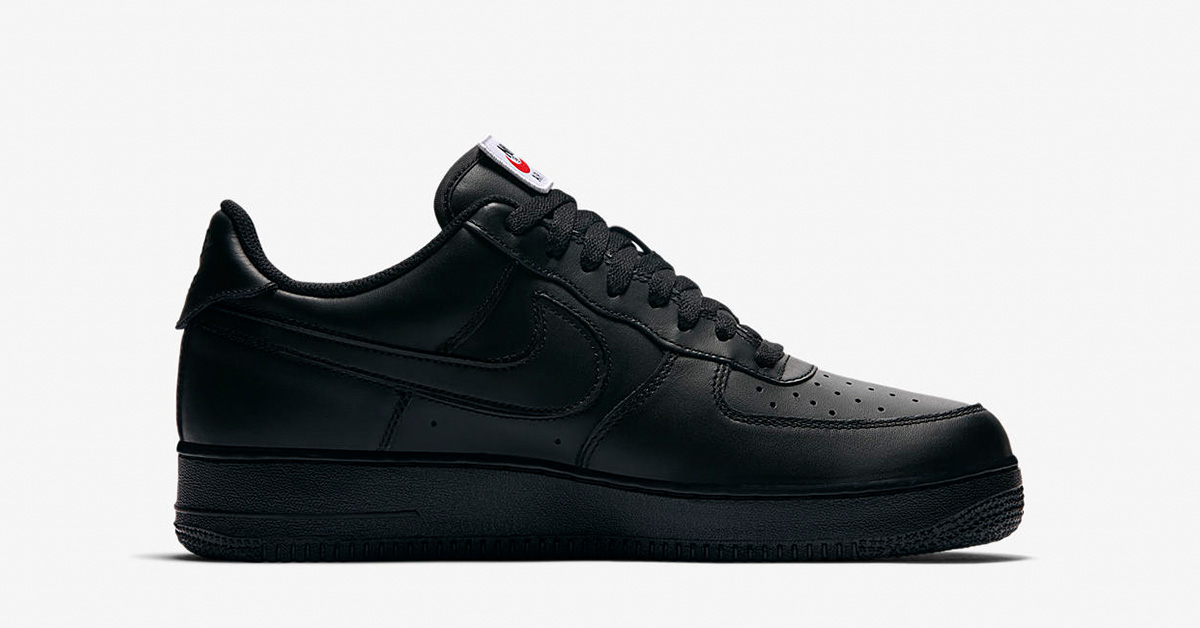 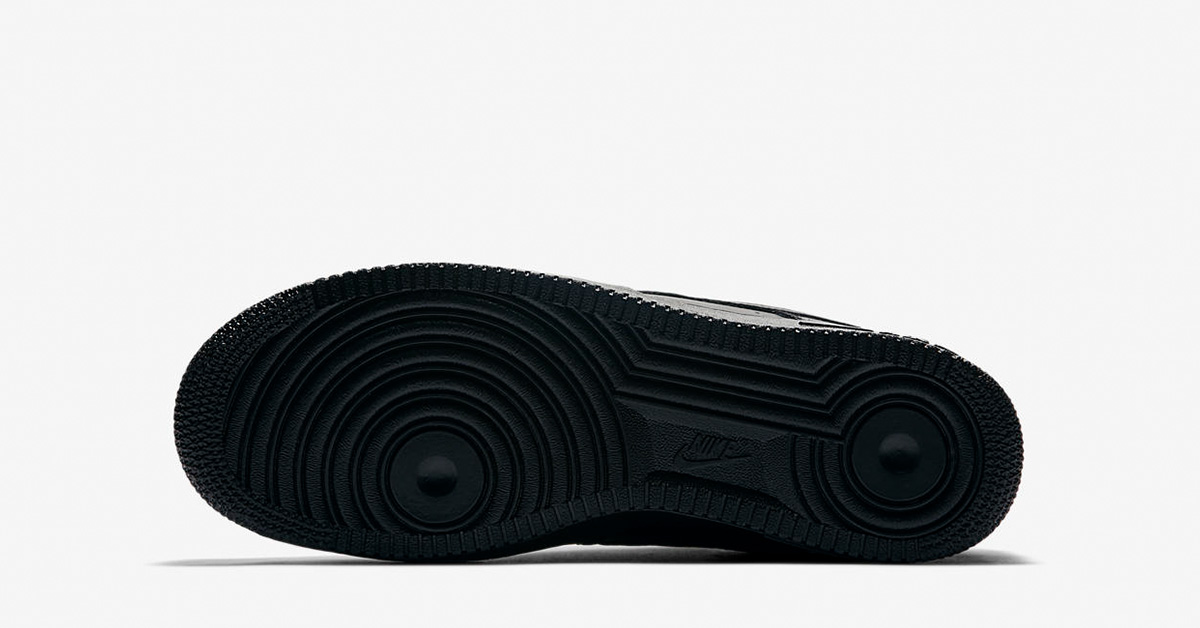 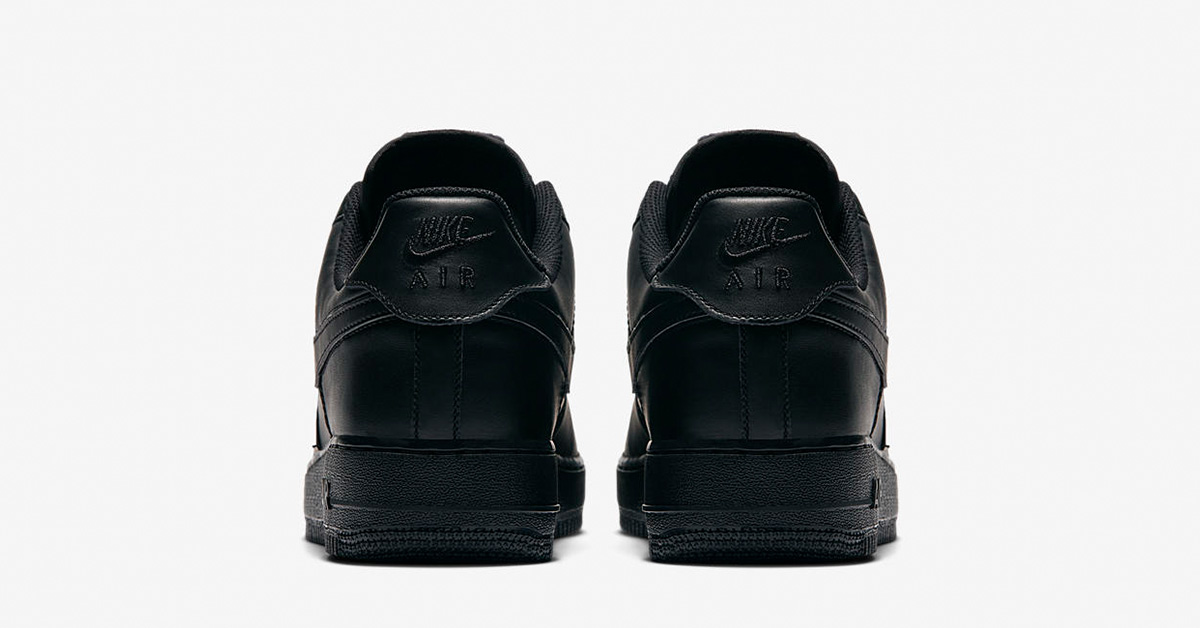 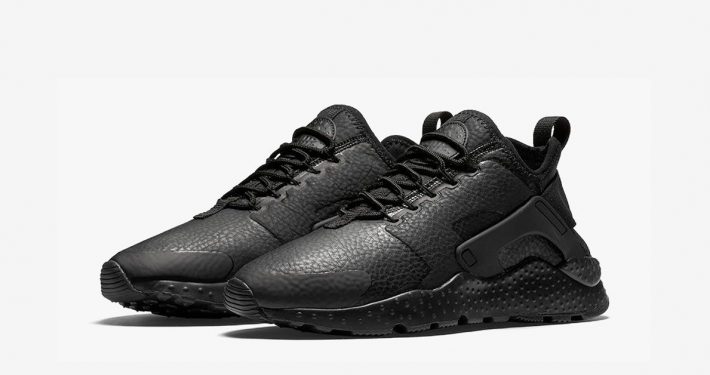 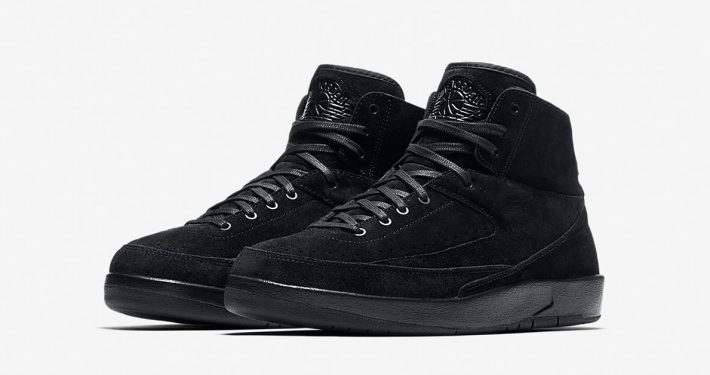 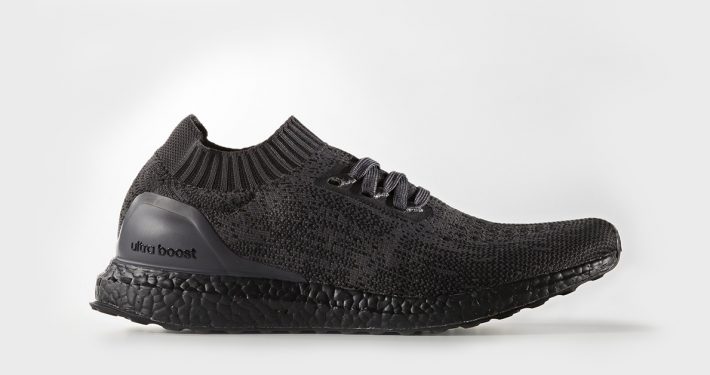 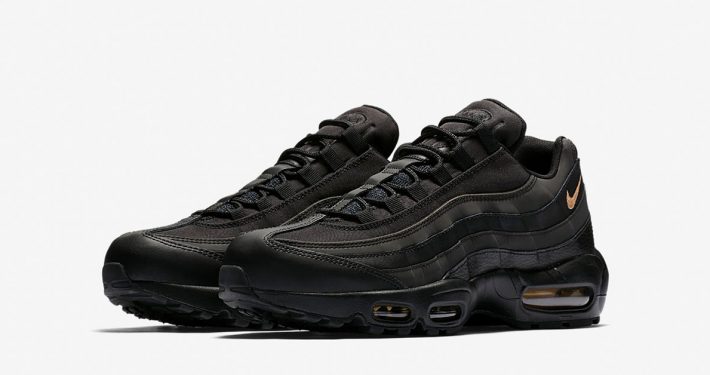