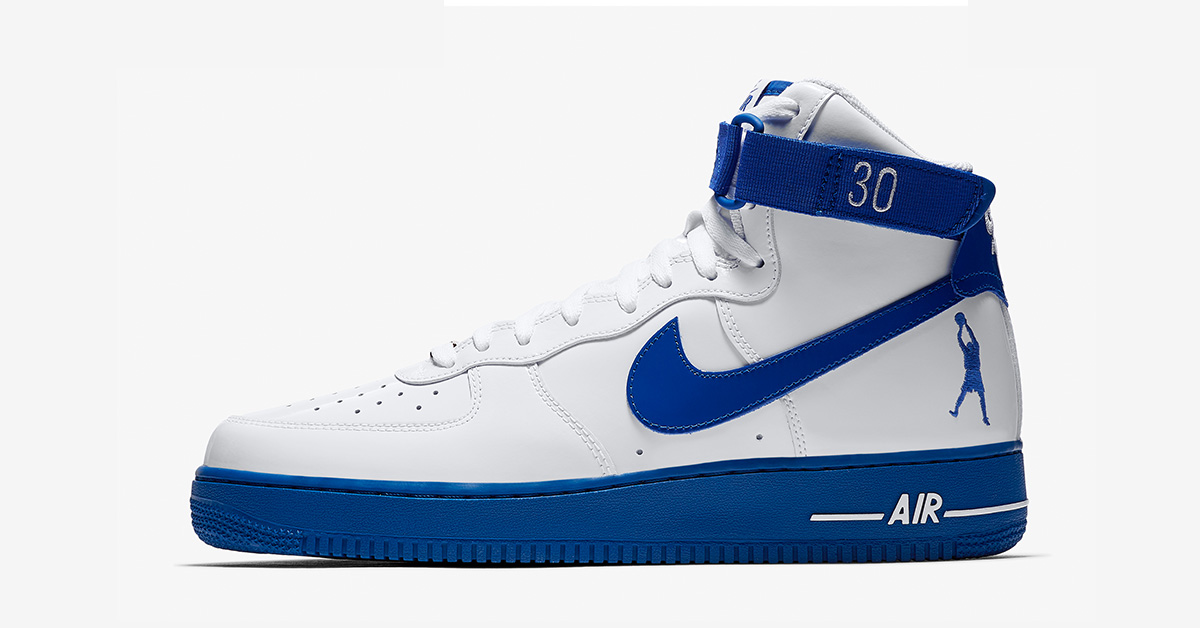 As part of the Art of a Champion Collection we’ll take a closer look at the Nike Air Force 1 High Retro Rude Awakening.

Nike Air Force 1 High Retro Rude Awakening is one of the first sneaker releasing from the new collection. All the shoes in the collection are inspired by moments that cement members of NIKE, Inc.’s extended family among basketball royalty. While not every moment led directly to a title, each is intrinsic to the respective athlete’s journey toward glory.

One cheap elbow to Rasheed Wallace’s chest sealed the fate of the favored Lakers in Game 4 of the Finals. In his iconic AF1 High, Sheed responded by dominating the final quarter and a half for the Pistons with furious elegance, making it known that there would be harsh penalty for pissing Rasheed Wallace off. 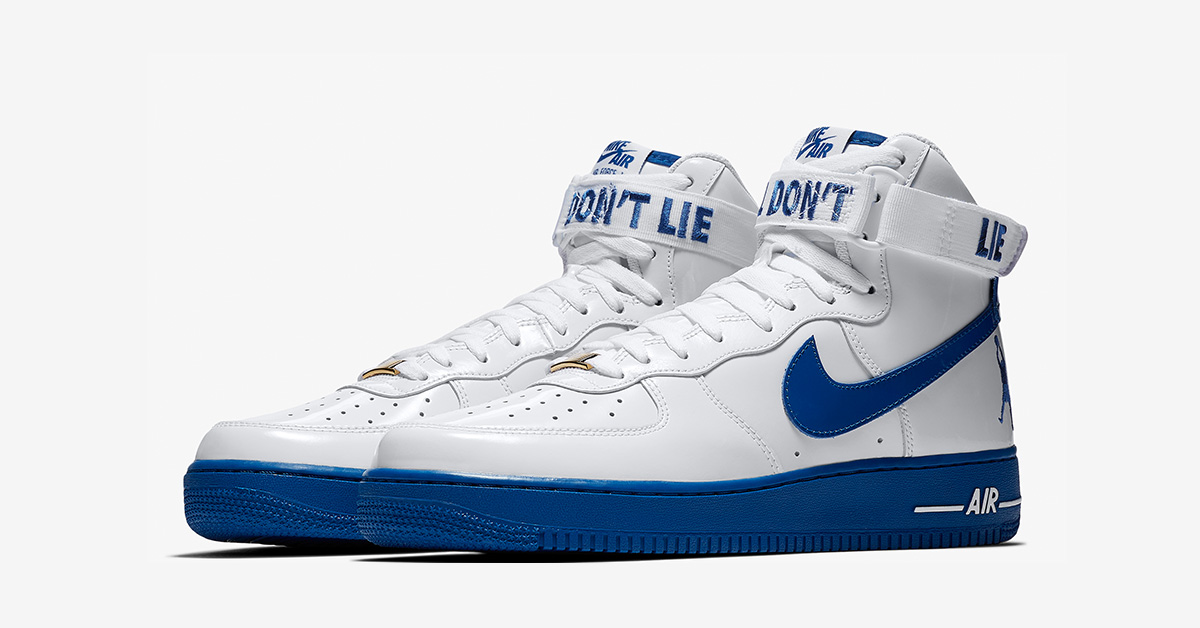 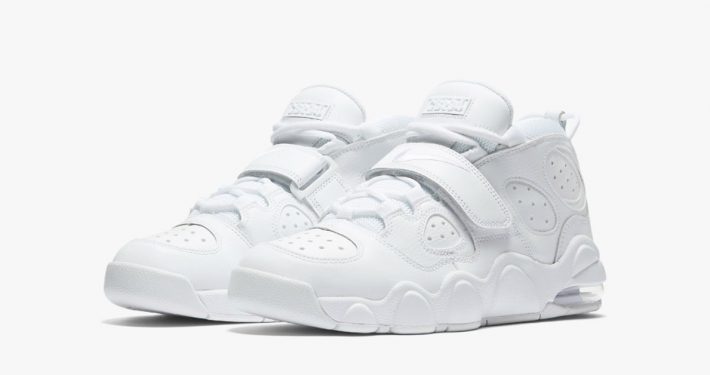 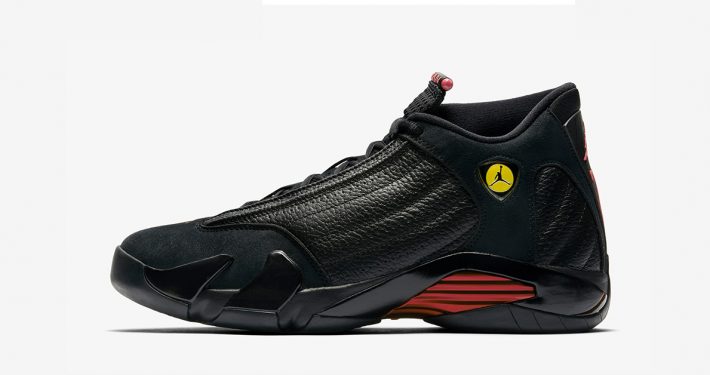 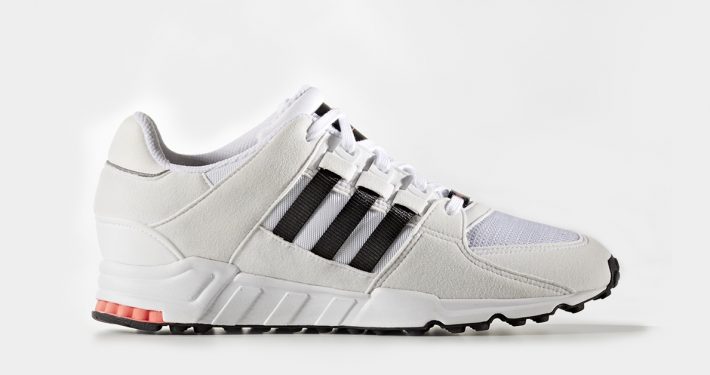 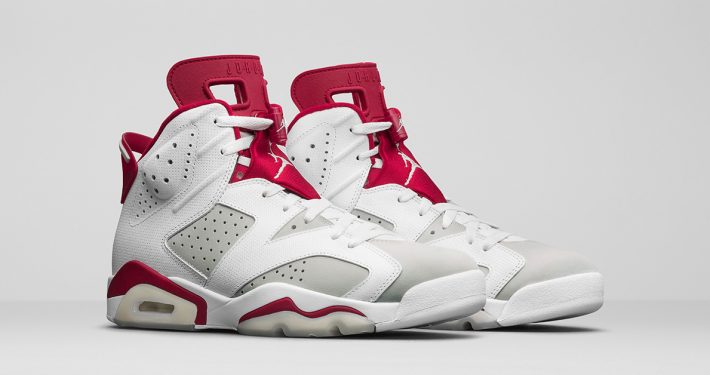