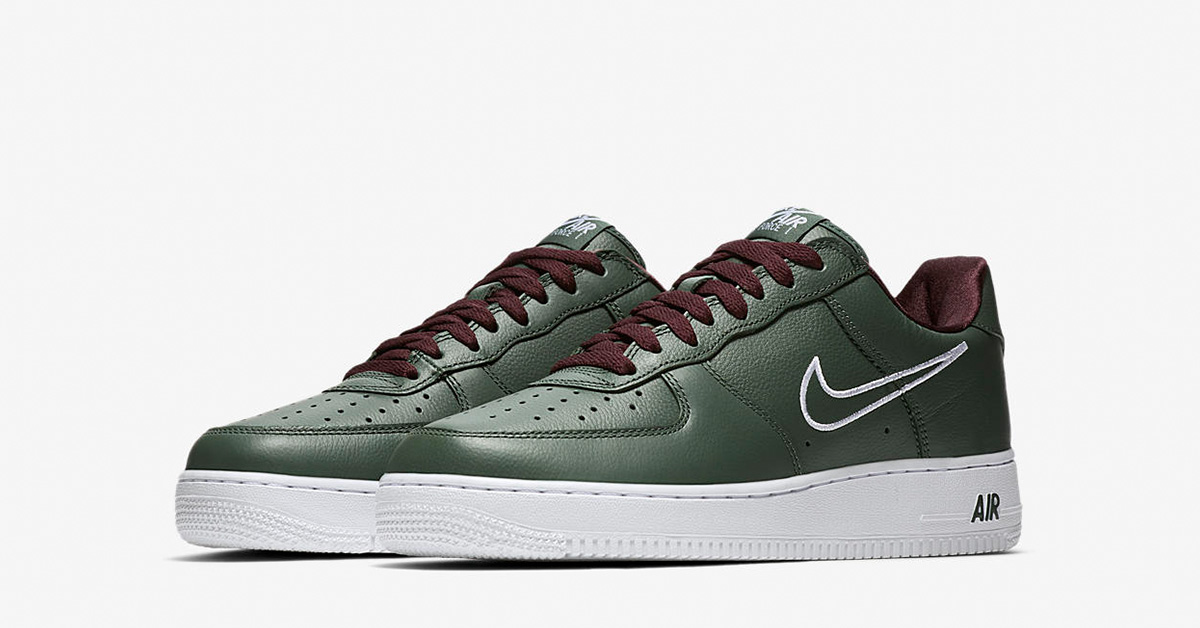 Let’s take a closer look at the 2018 version of the Nike Air Force 1 Hong Kong.

In case it’s the first time you’ve seen this sneaker we can tell you that this is a true comeback. It was back in 2001 we saw the first and, until now, only release of this shoe.At that time it was known as the ‘Hong Kong’.

These shoes featured exclusive design elements and were snatched up by sneaker enthysiasts everywhere. The Air Force 1’s ‘Dark Forest Green’ upper with burgundy accents and an embroidered Nike Swoosh had never been seen before. Now they return, along with a full-grain, tumbled leather construction.

Follow the Sneaker Release Calendar to be updated on the latest releases.

Another great Air Force 1 releasing tis month is the ‘Swoosh Flavor Collection‘ with the customisable Swooshes.

Where to cop the Nike Air Force 1 Hong Kong?

The Nike Air Max 98 Triple White is releasing on 22 February in Nike Store and at select retailers like Afew Store, End Clothing, Offspring and Size? as well. 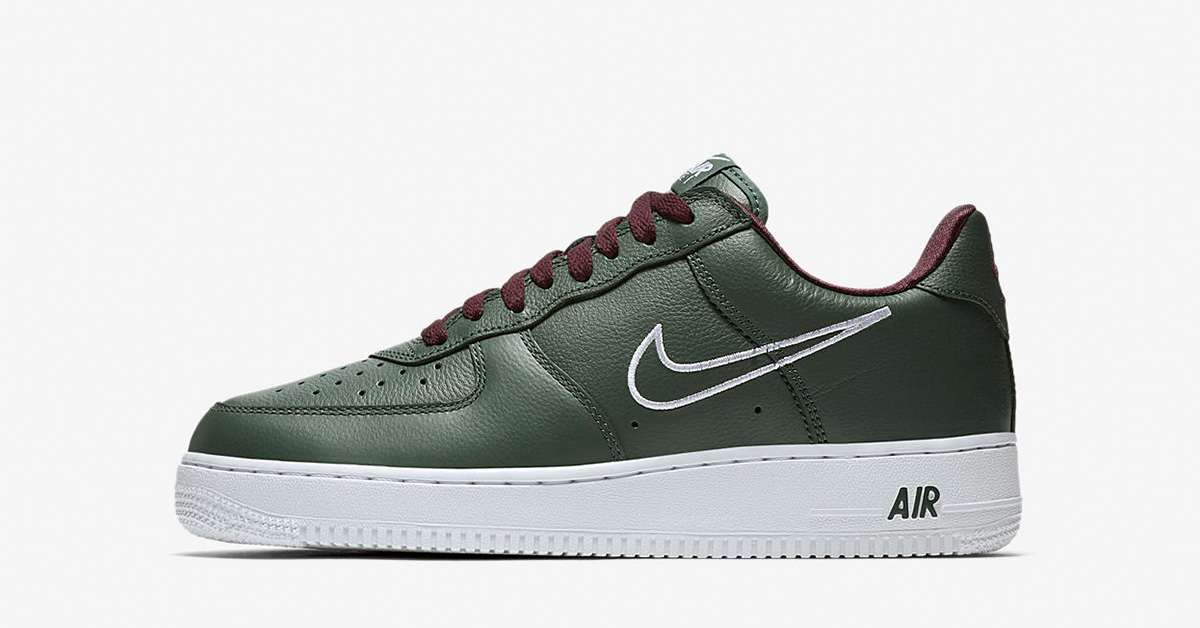 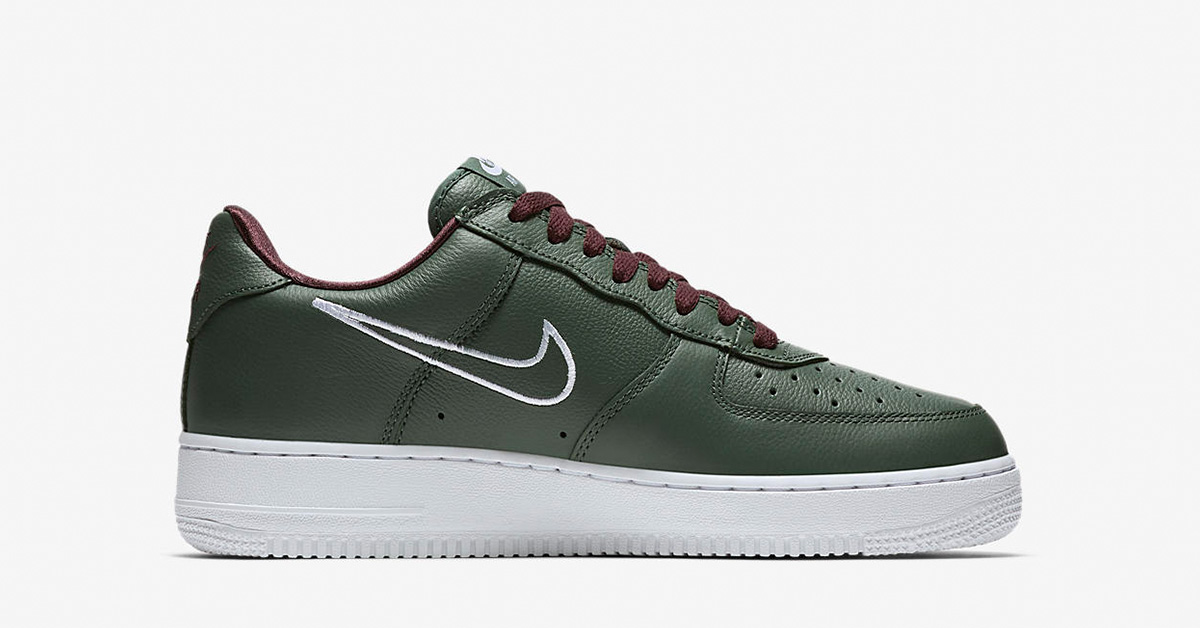 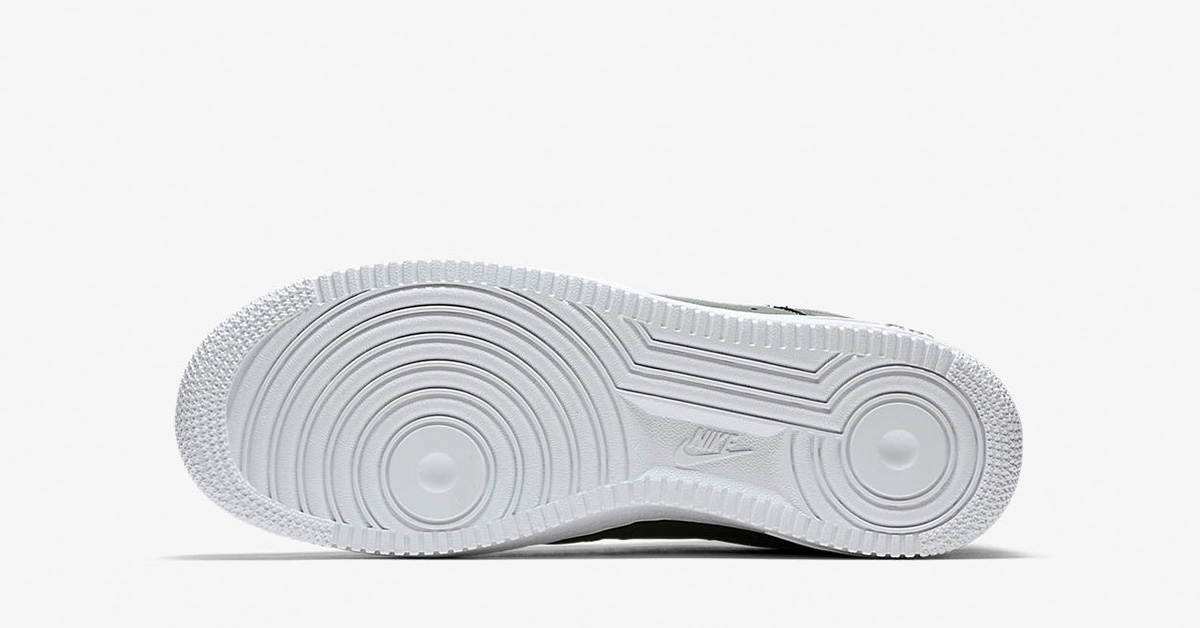 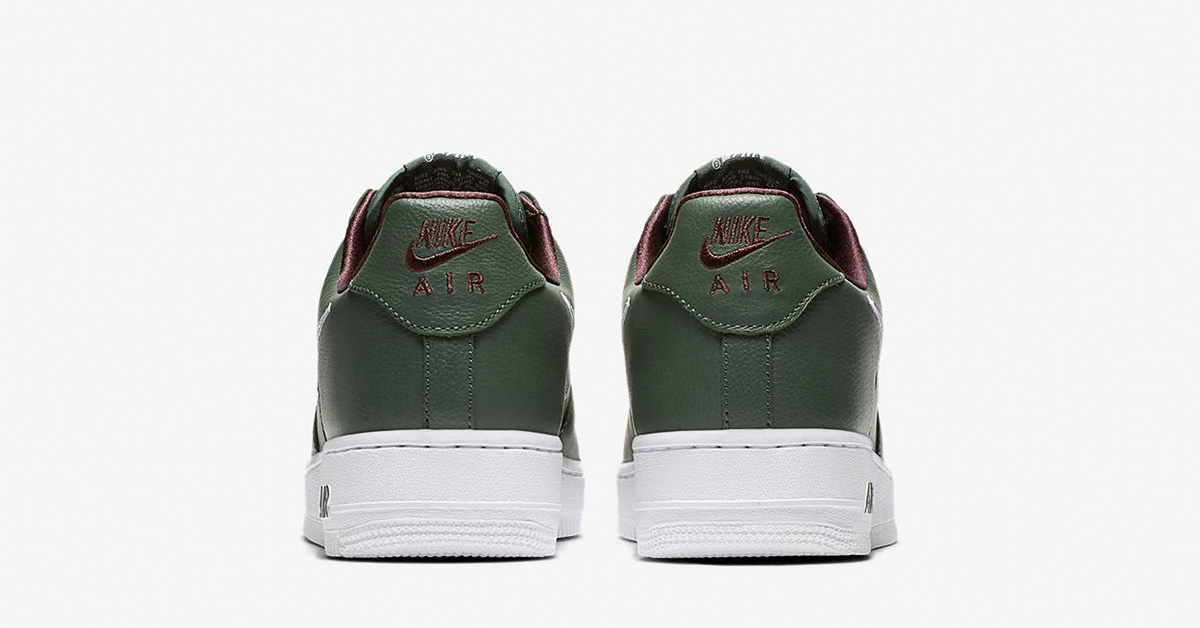 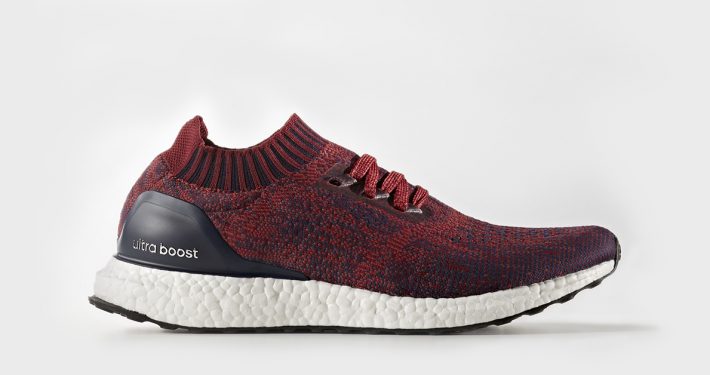 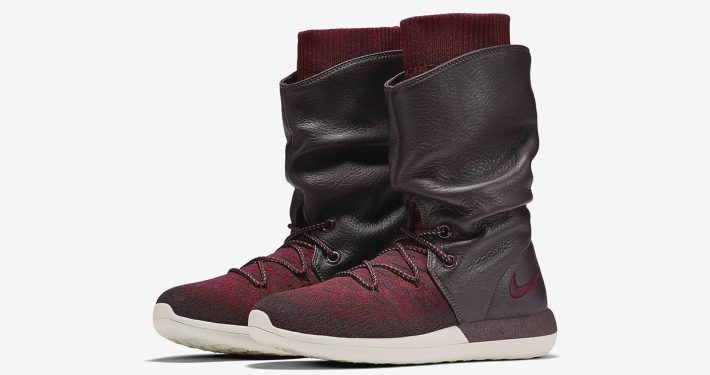 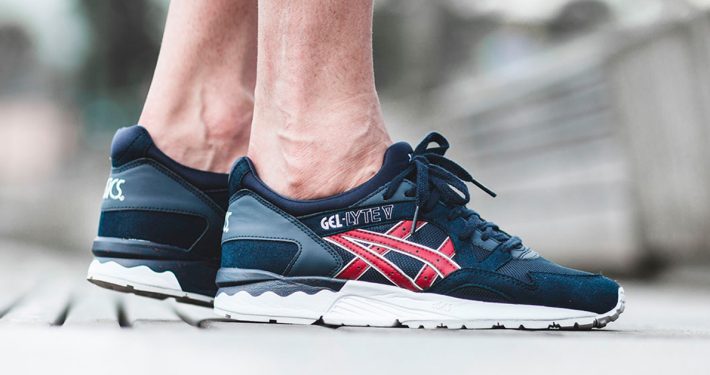 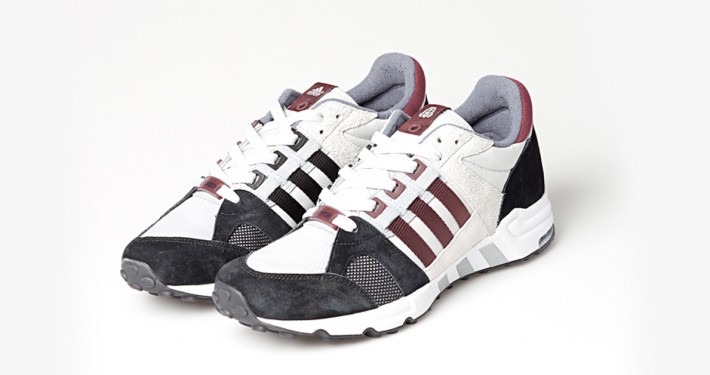