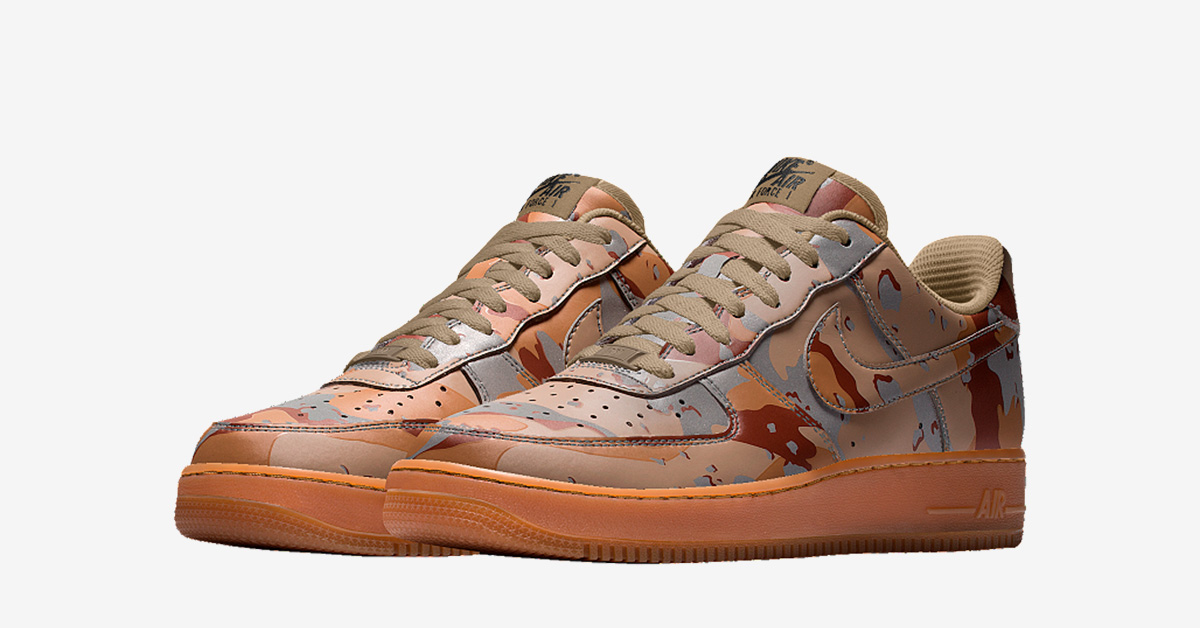 The ‘Desert Camo’ is a new option available when designing via Nike iD in Nike Store from 13 oktober.

The special thing about these camoprint is that it has reflective details giving you the opportunity to create an eyecatching sneaker even in low light conditions.

Except for the different Camo prints uppers you can as usual choose between different color options for the Swoosh, Laces, Midsole and so on.

See the other Camouflage Air Force 1’s in the Sneaker Release Calendar.

Where to buy the Nike Air Force 1 Low Desert Camo? 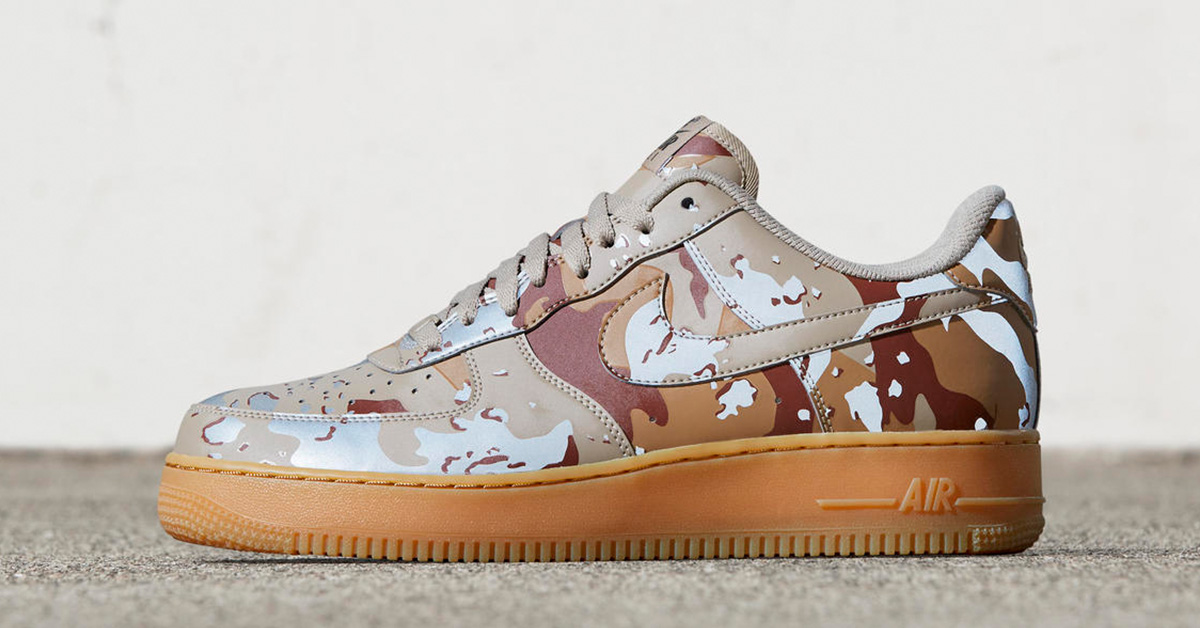 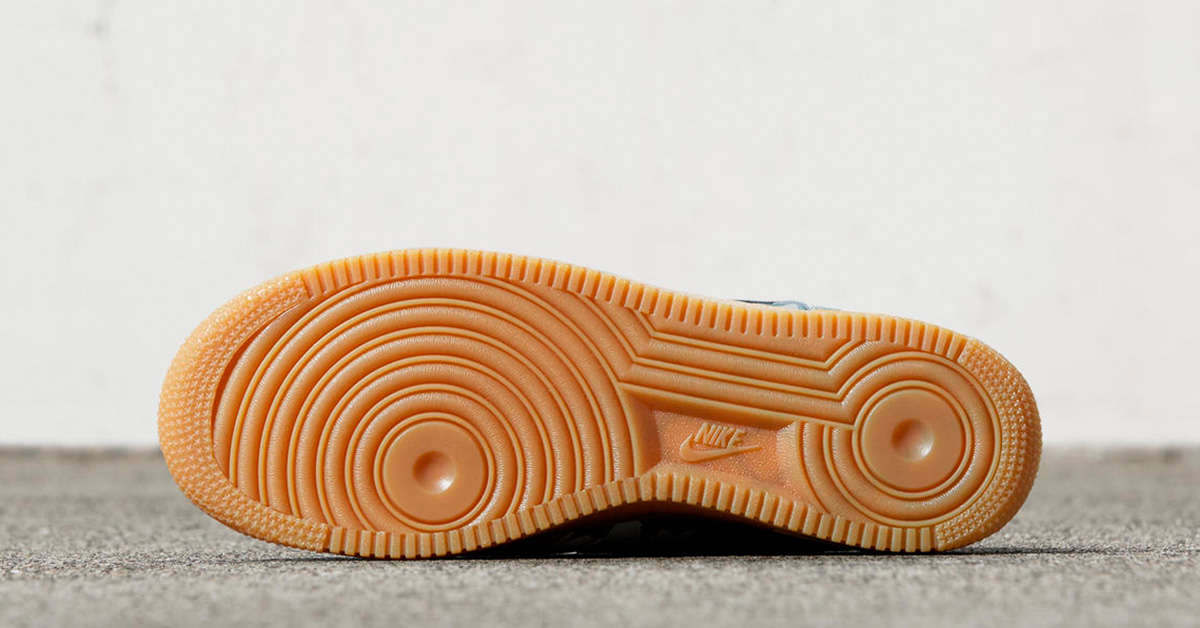 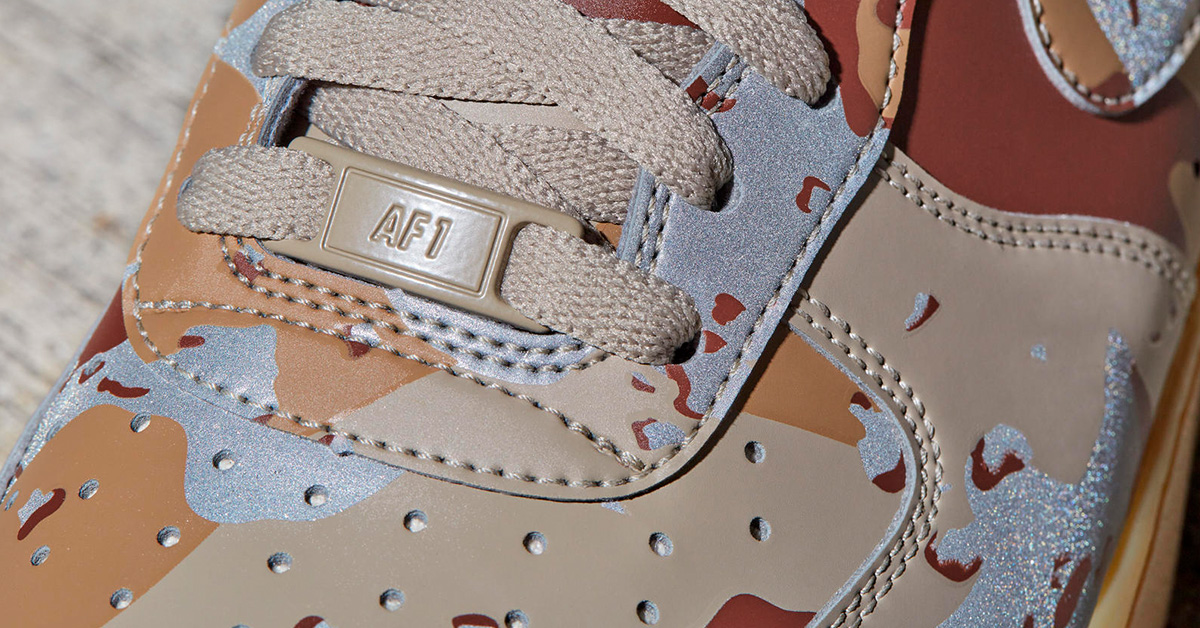 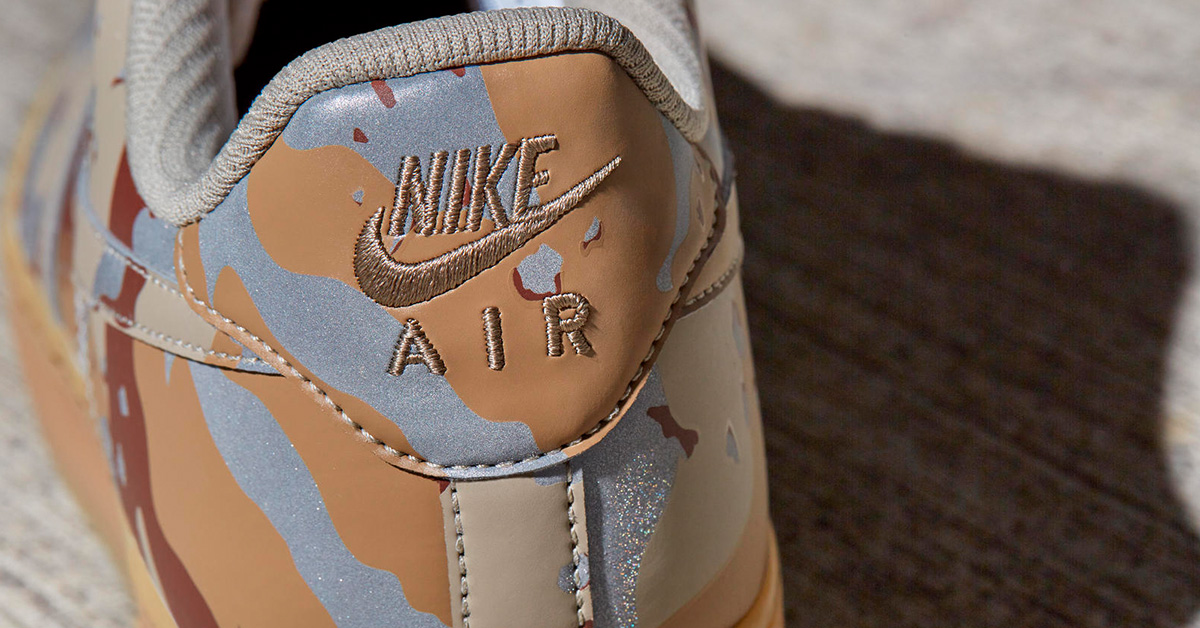 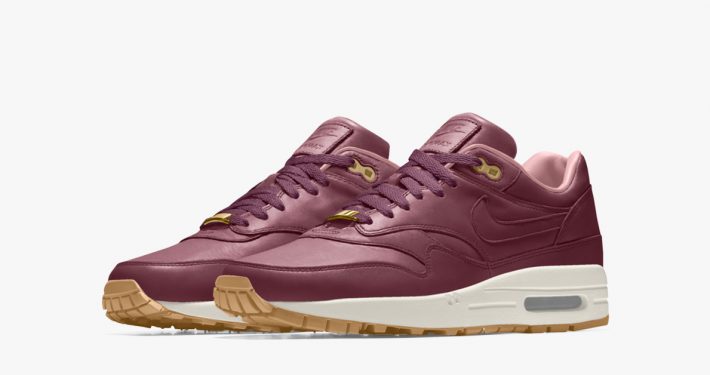 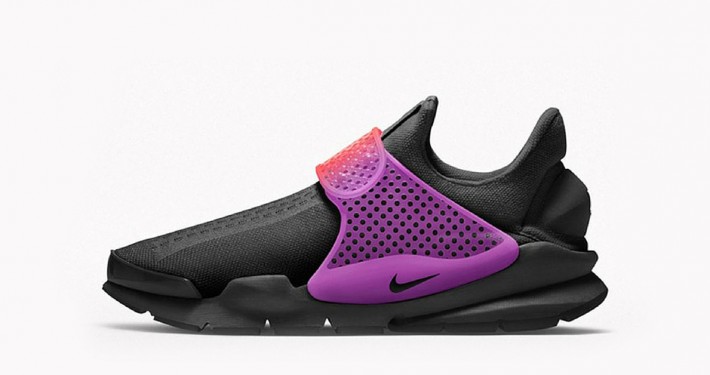 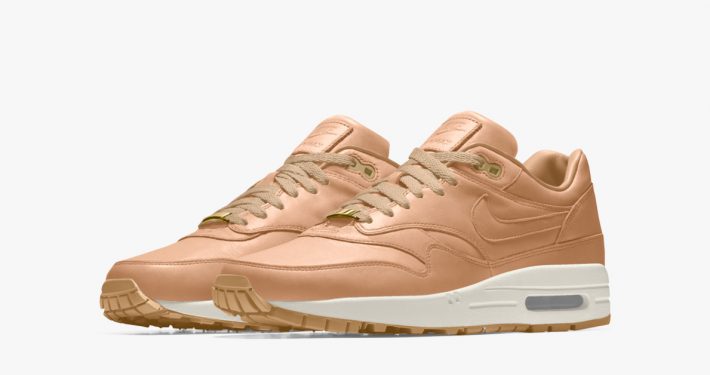 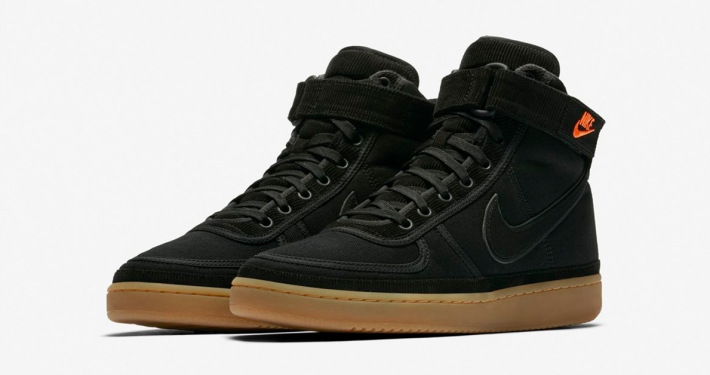