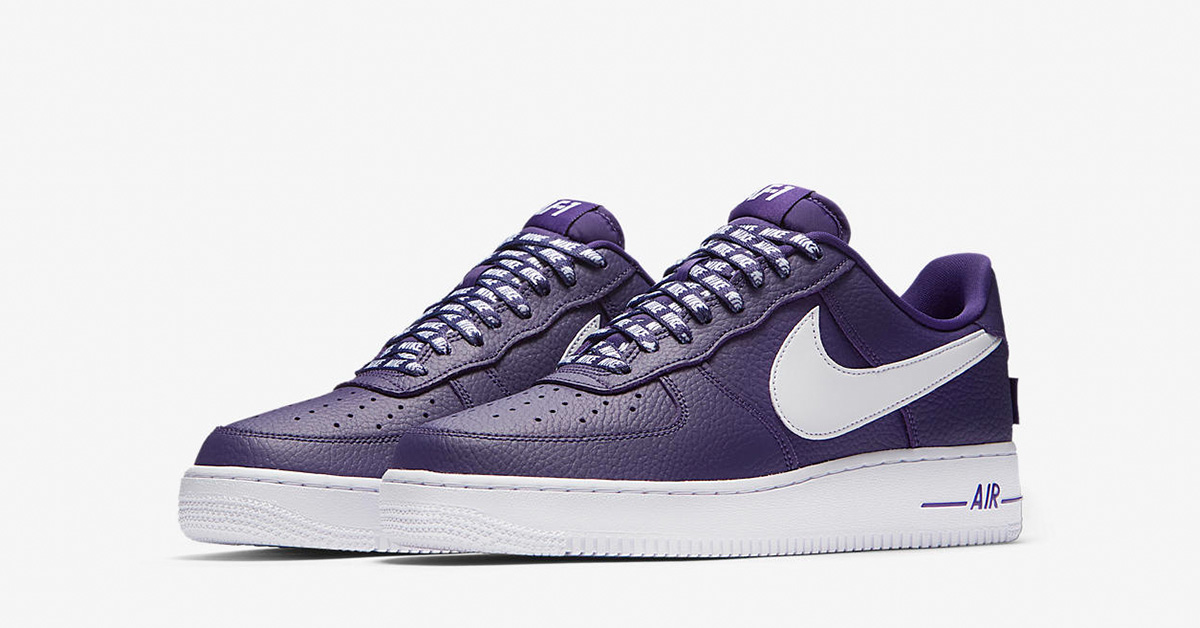 A number of new Air Force 1 colorways with reference to the colors of the NBA teams are releasing this month – one of them is the Nike Air Force 1 Low NBA Court Purple White. In total 7 NBA colorways will be releasing.

If you want to see what else is releasing this week go check out the Sneaker Release Calendar.

The Nike Air Force 1 Low NBA Neptune Green White is releasing on 29 September in Nike Store and select retailers like End Clothing, The Good Will Out, Size? and Afew Store. 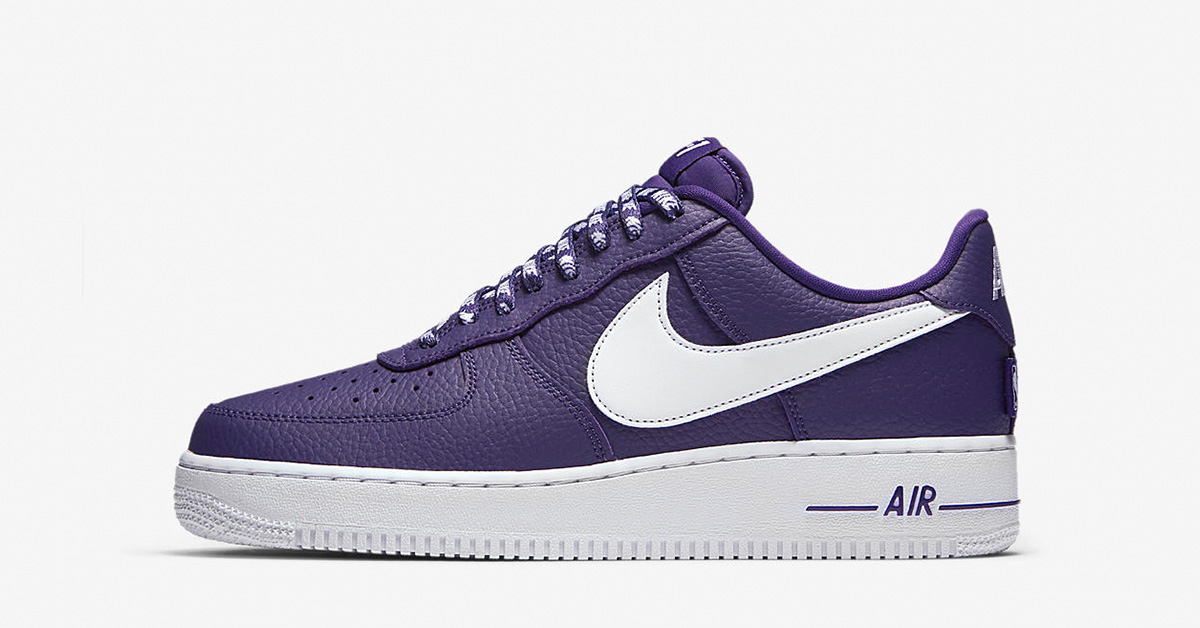 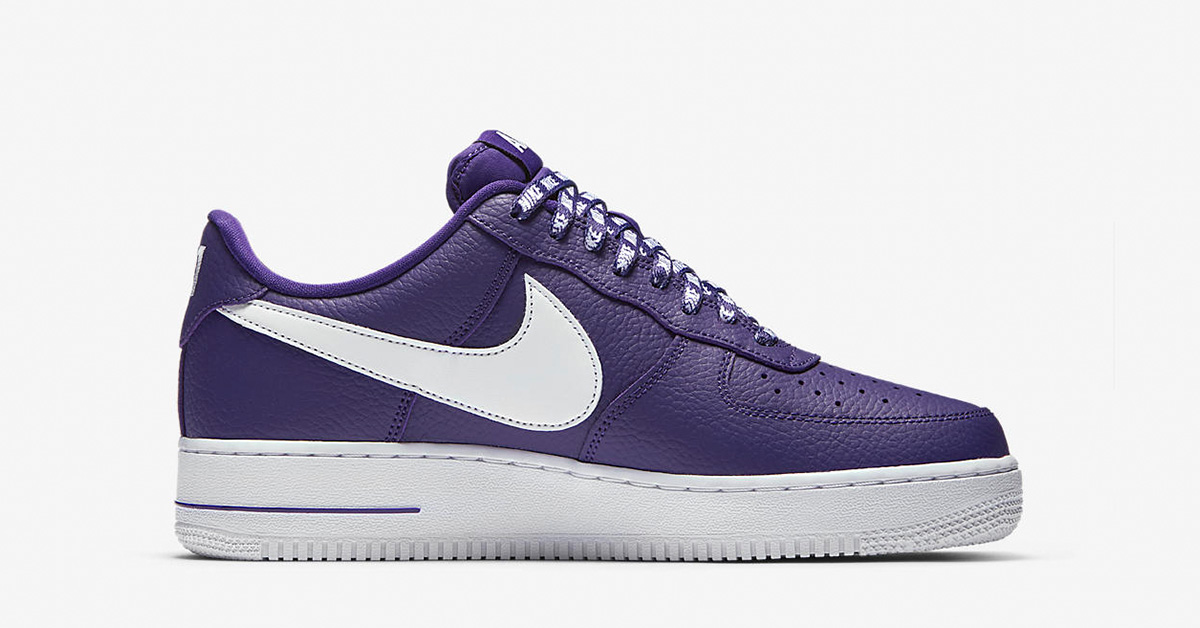 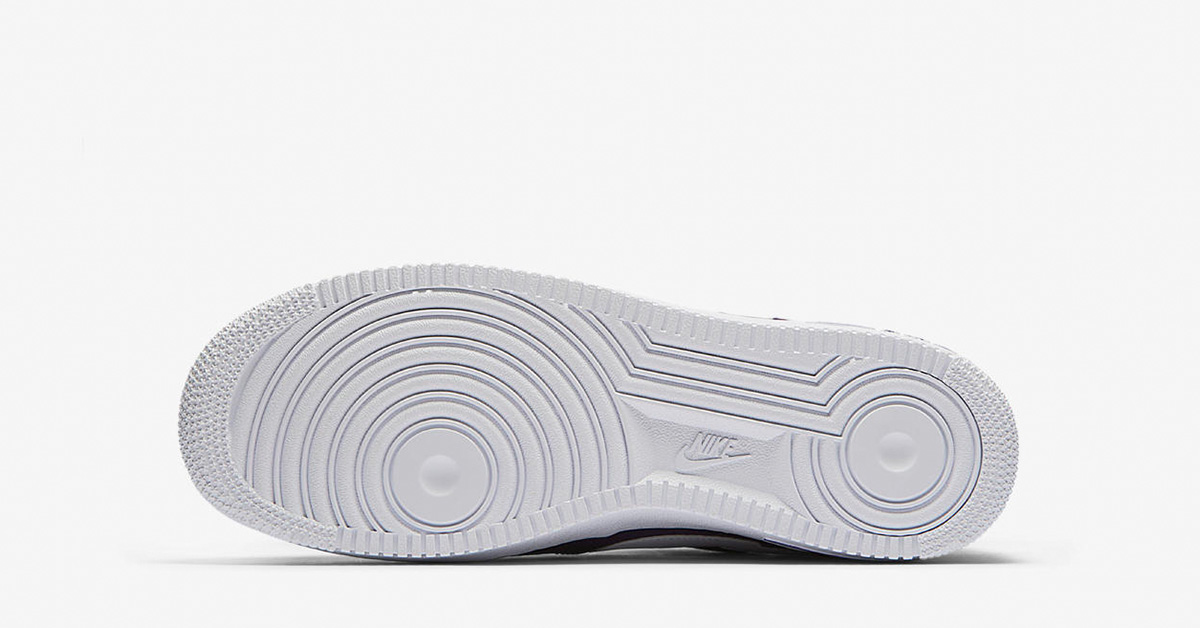 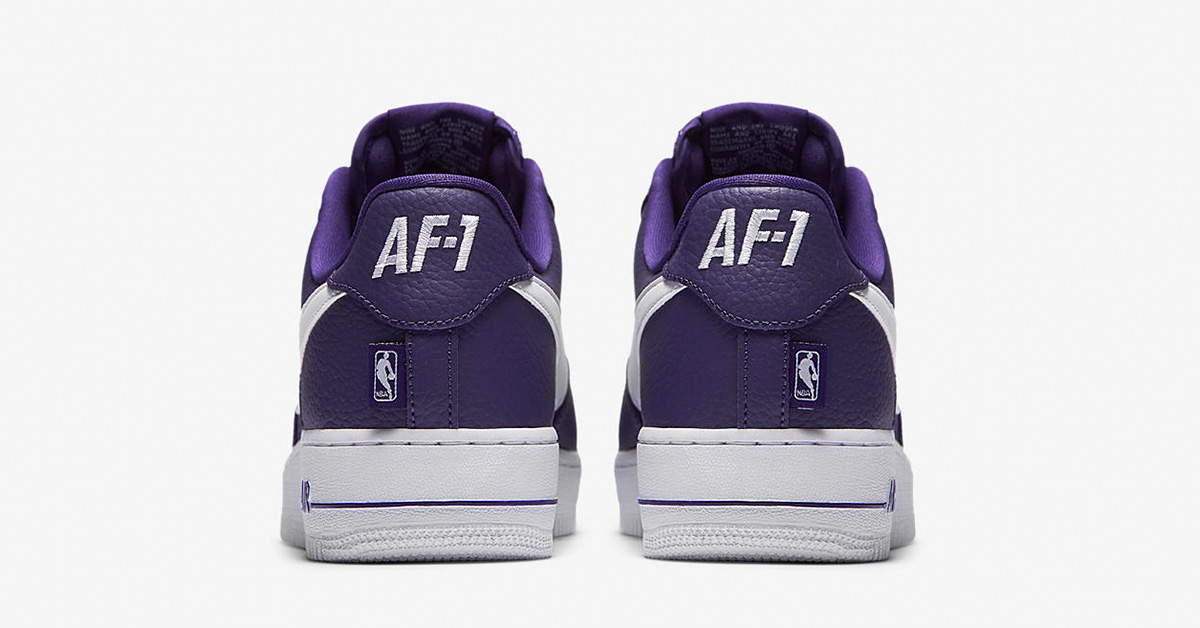 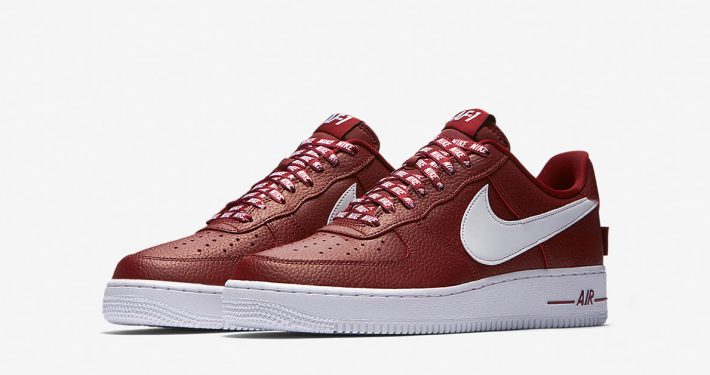 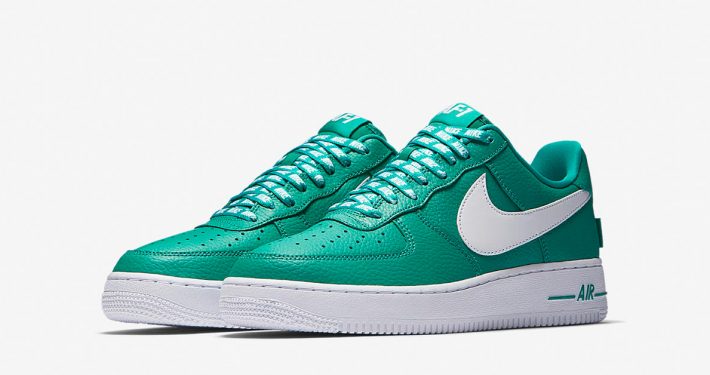 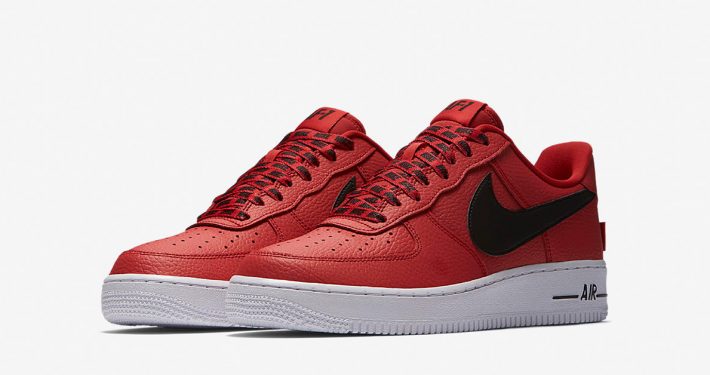 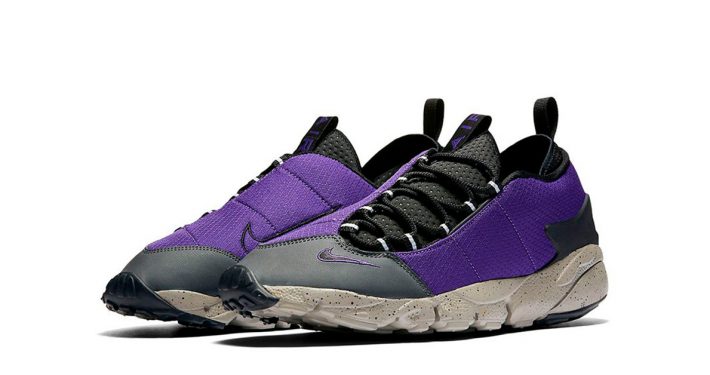