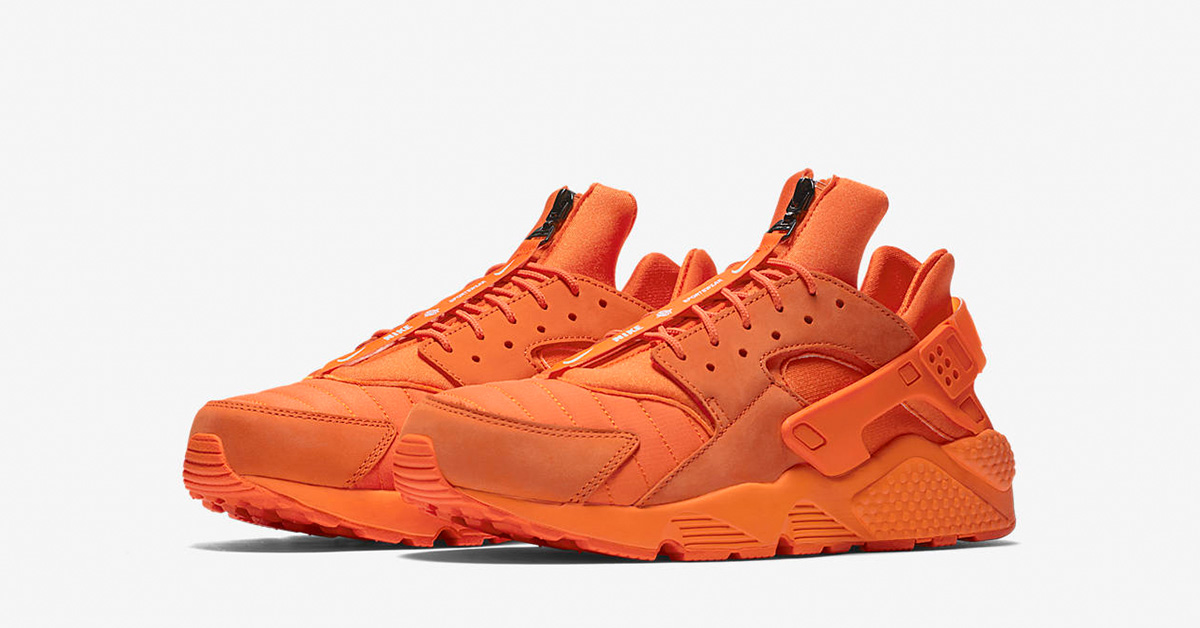 Great news – the Nike Air Huarache Run Orange Blaze is releasing soon.
When the first Nike Air Huarache was released, it brought a unique look and feel with its neoprene, sock-like construction.
Continuing to explore materials through the Nike Air Huarache, now arrives in a new look that is inspired by the uniform of the winter. The puffer jacket inspiration brings winter versatility to the silhouette throughout the upper. Featuring a quilted toe, additional padding and a gusseted tongue with a full zip to allow for different looks.
Built specifically for the city of Chicago, the shoe is ignited with an orange-based color scheme and “CHI” molded in the Air Huarache’s signature heel tab.

Along with this ‘Orange Blaze’ colorway a great ‘Black‘ one is releasing as well.

Where to buy the Nike Air Huarache Run Orange Blaze?

The Nike Air Huarache Run Orange Blaze is confirmed to release in the U.S. on 22 November and we’re hoping to see it in Nike Store and select retailers like Footpatrol, Offspring, The Good Will Out and Sneakerbaas sometime soon. 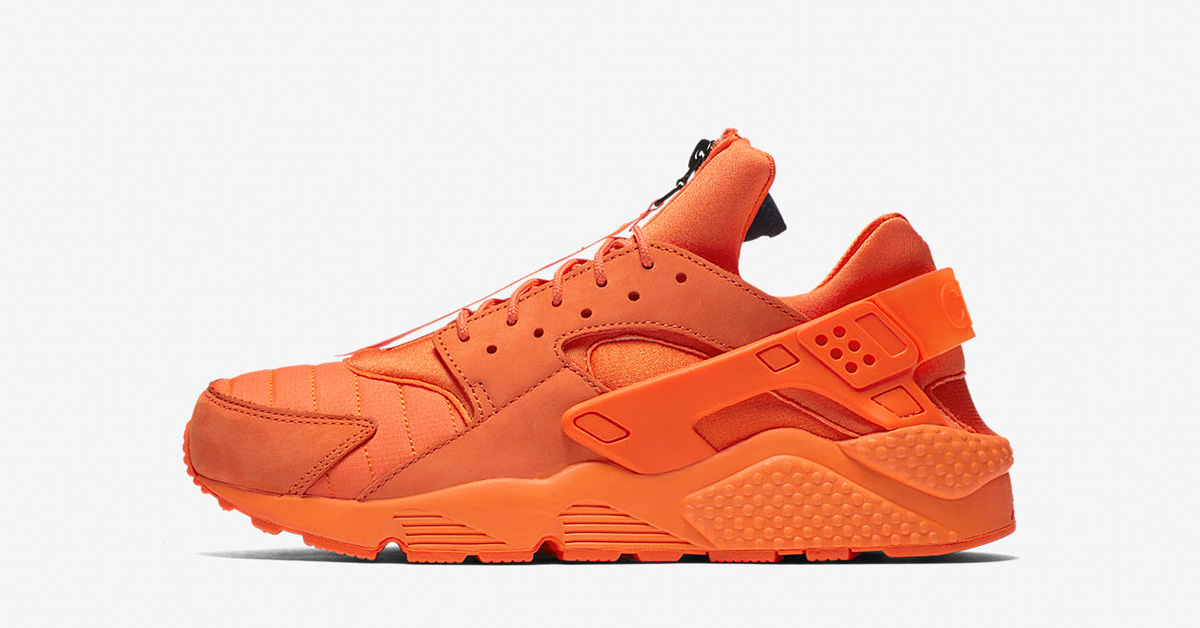 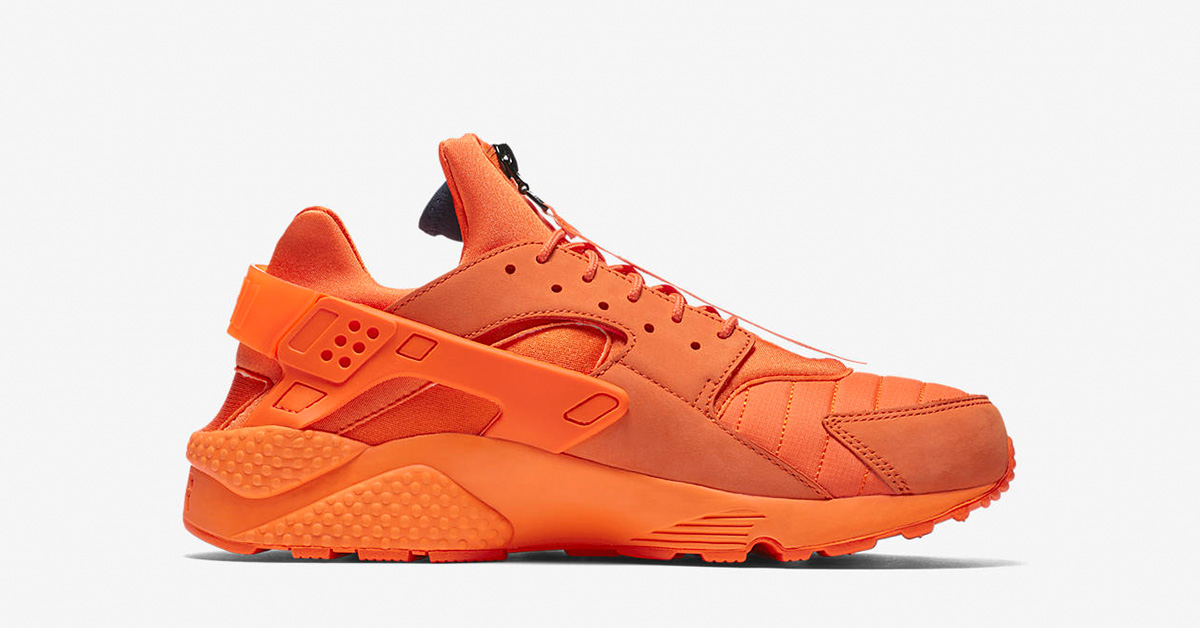 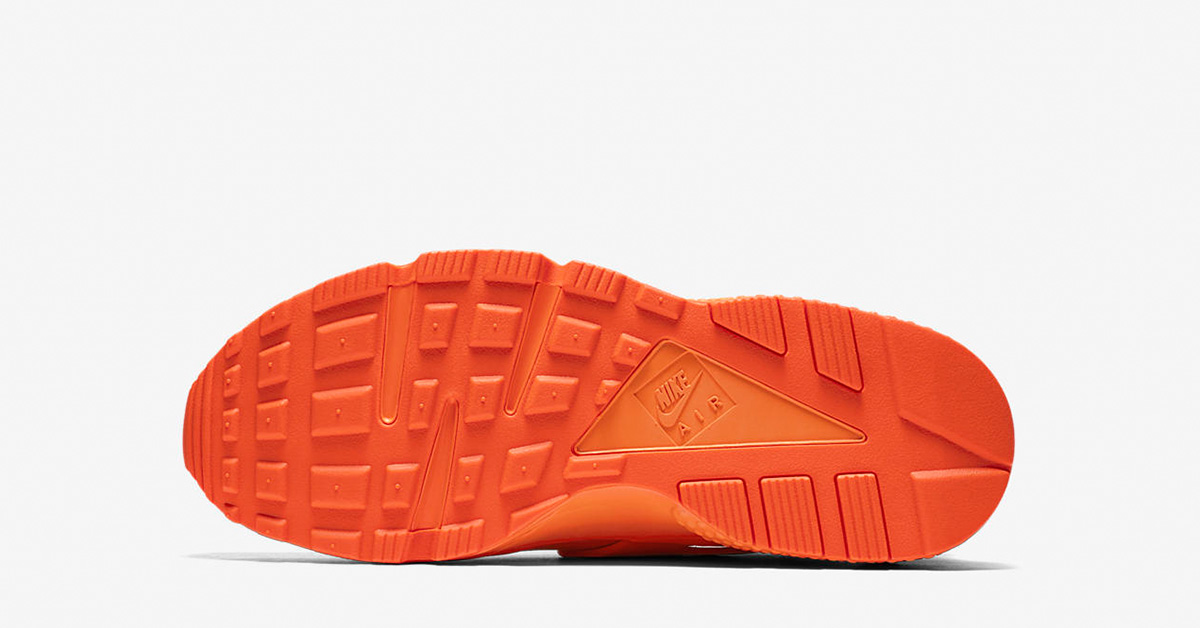 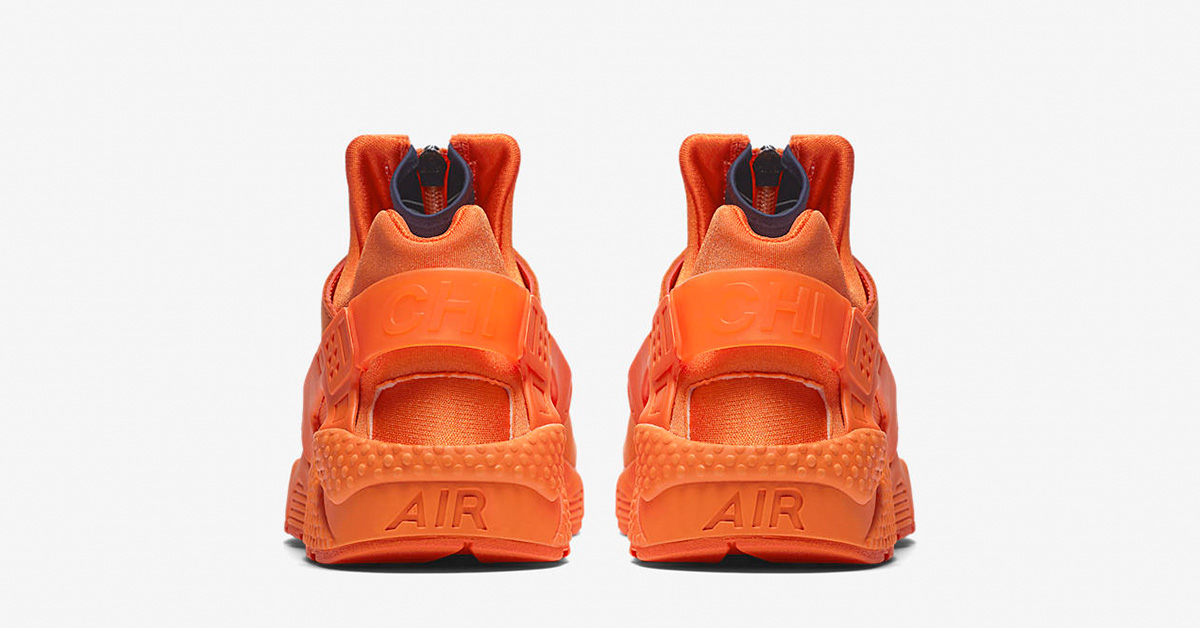 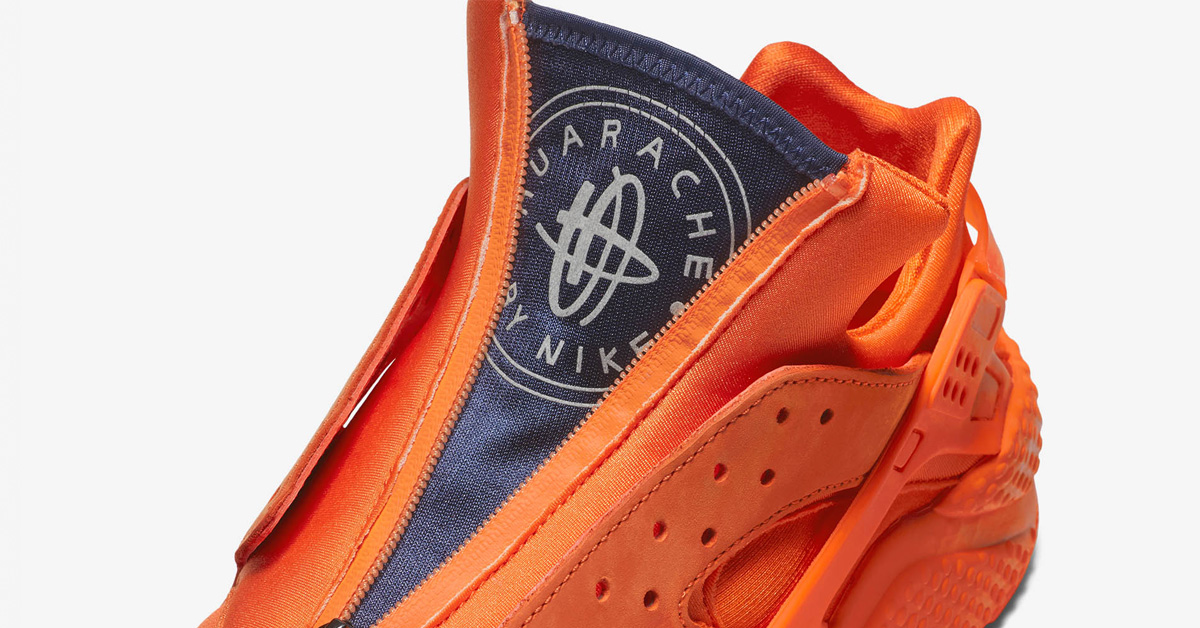 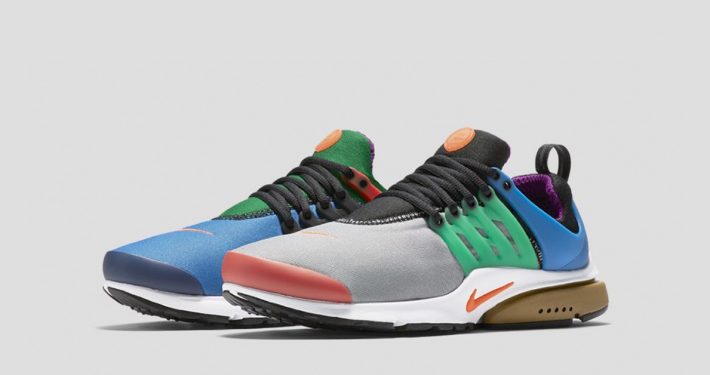 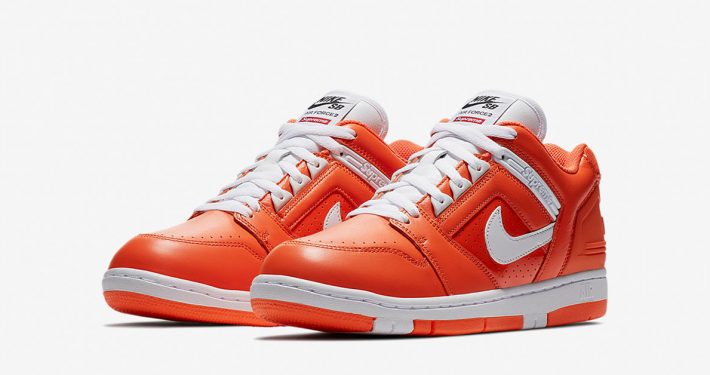