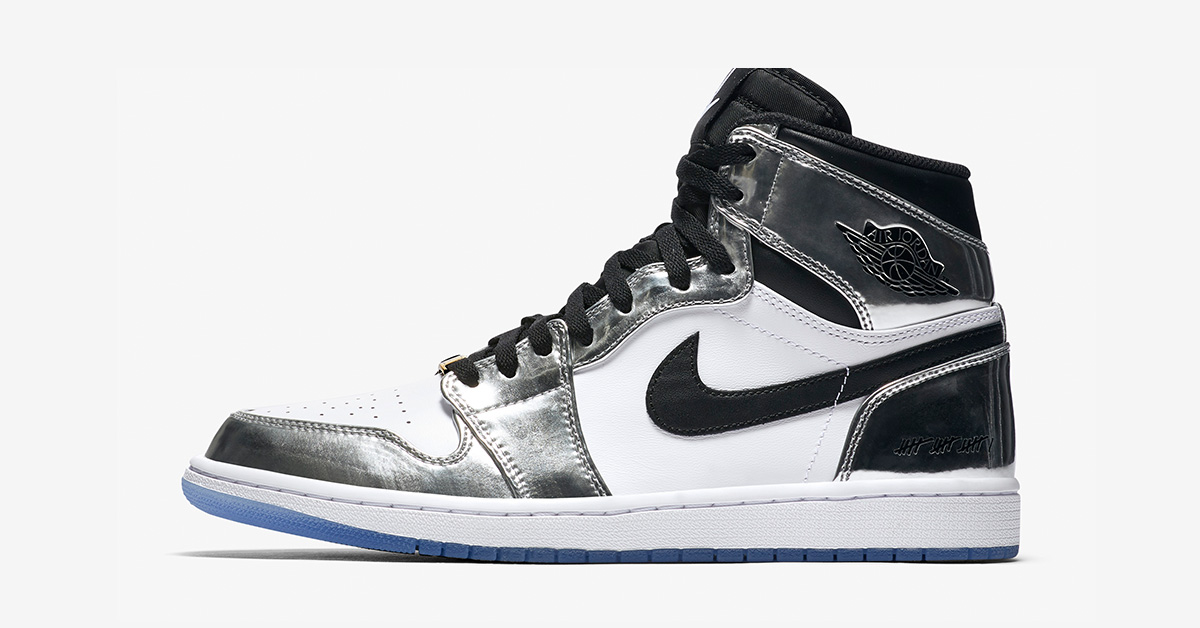 As part of the Art of a Champion Collection we’ll take a closer look at the Nike Air Jordan 1 Pass the Torch.

Nike Air Jordan 1 Pass the Torch is one of 15 new sneakers releasing from the new collection. All the shoes in the collection are inspired by moments that cement members of NIKE, Inc.’s extended family among basketball royalty. While not every moment led directly to a title, each is intrinsic to the respective athlete’s journey toward glory.

With a lineup characterized by savvy but aging veterans, the Spurs were supposed to be the old men against the Heat’s more youthful, star-powered Big Three in the Finals. In just his third season, unassuming Kawhi Leonard completely changed that narrative in Game 3 with electric and athletic play, dropping 29 points that secured the W. His performance not only gave San Antonio the edge in the series they ultimately won 4-1, but also helped him earn Finals MVP and redirect talk of the Spurs from the proud past to the bright future.

The Nike Air Jordan 1 Pass the Torch is releasing on 28 April in Nike Store and at select retailers like JD Sports, Afew Store, End Clothing, Offspring and Size? as well. 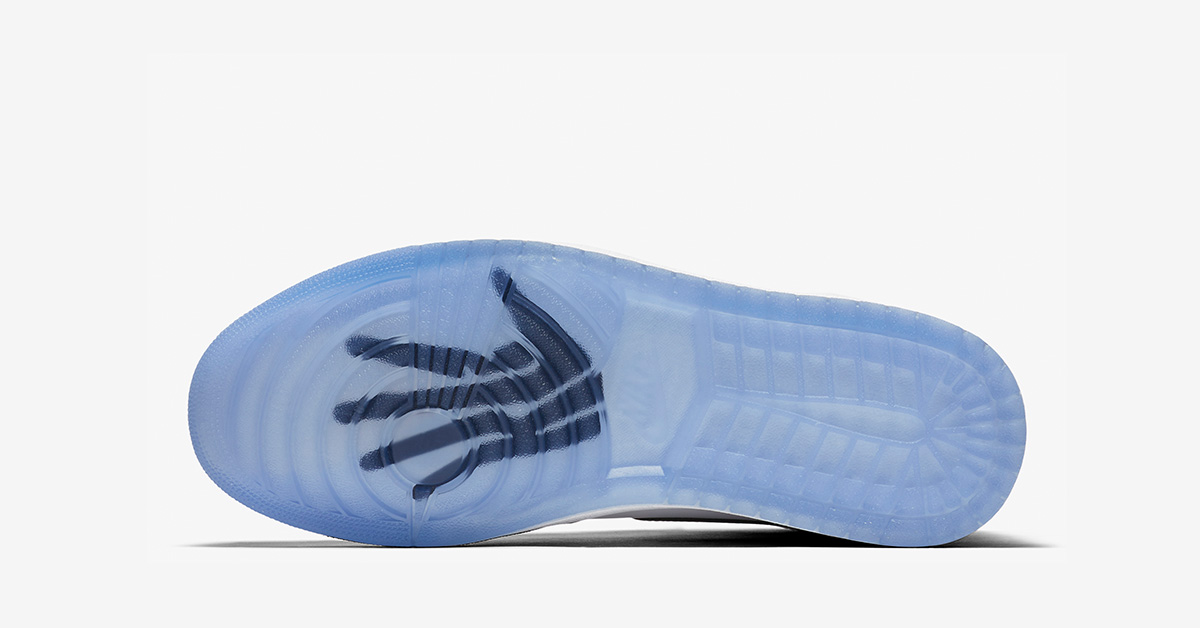 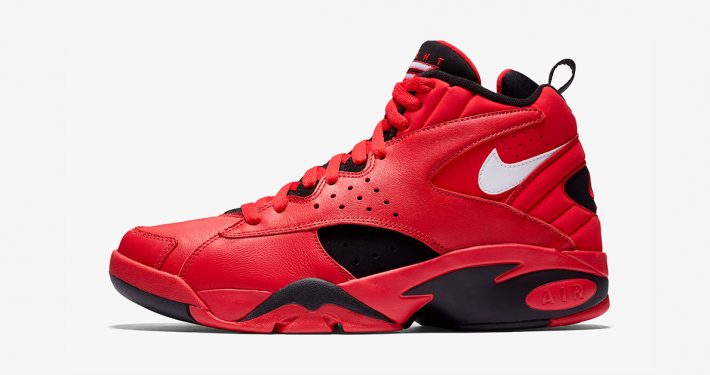 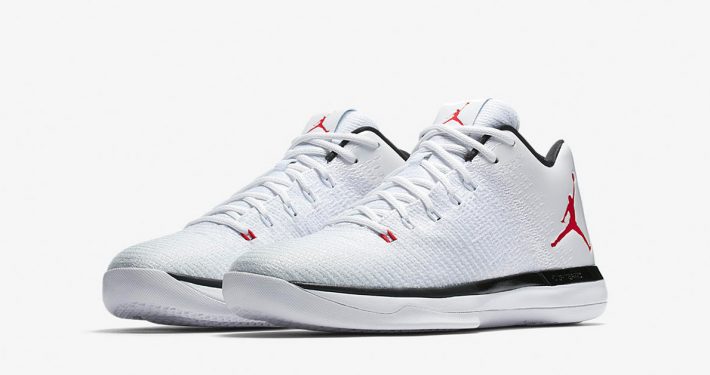 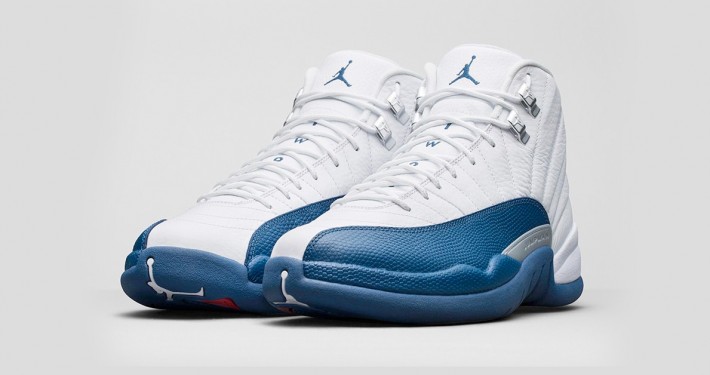 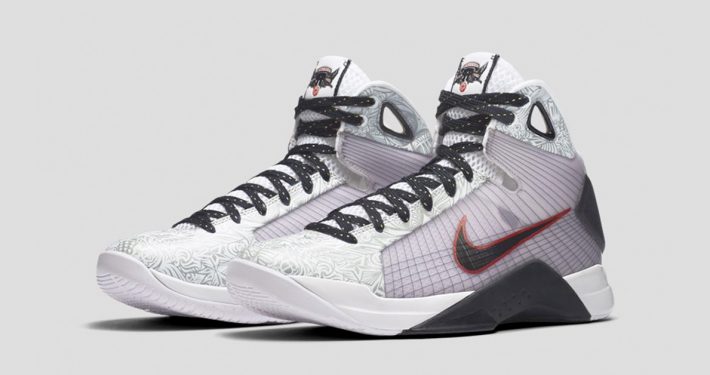