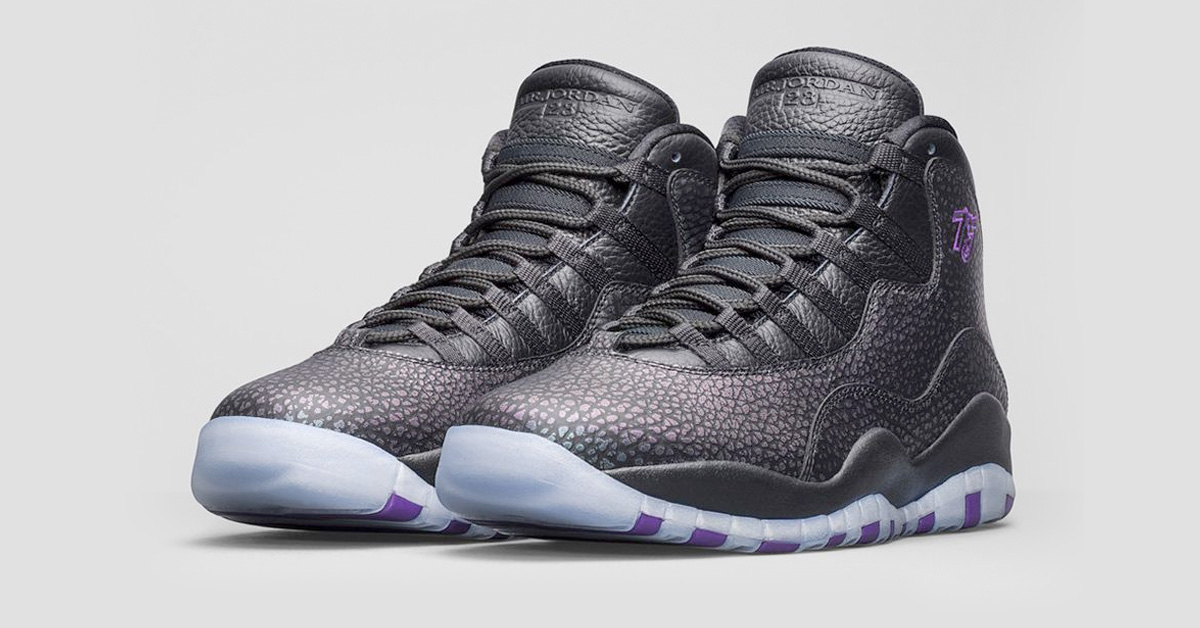 Nike Air Jordan 10 Retro Paris – Since Michael Jordan was retired  from basketball at the time of the Air Jordan 10’s initial release there are special details on the silhouette.

When you flip the shoe over – the sole gives nod to some of His Airness’ most memorable achievements on the court. Jordan Brand takes the story-telling concept a step further with this retro.

This Nike Air Jordan 10 Retro ‘Paris’ is the first in line off the upcoming City Pack Series.

Black Premium leather covers the upper, while the stitched 75 showcases France’s city code for Paris on the side panel. A translucent and fierce purple sole capture ‘His Airness’ achievements from 85 to beyond.

Where to buy the Nike Air Jordan 10 Retro Paris?

The Nike Air Jordan 10 Retro Paris is releasing on 9 April. 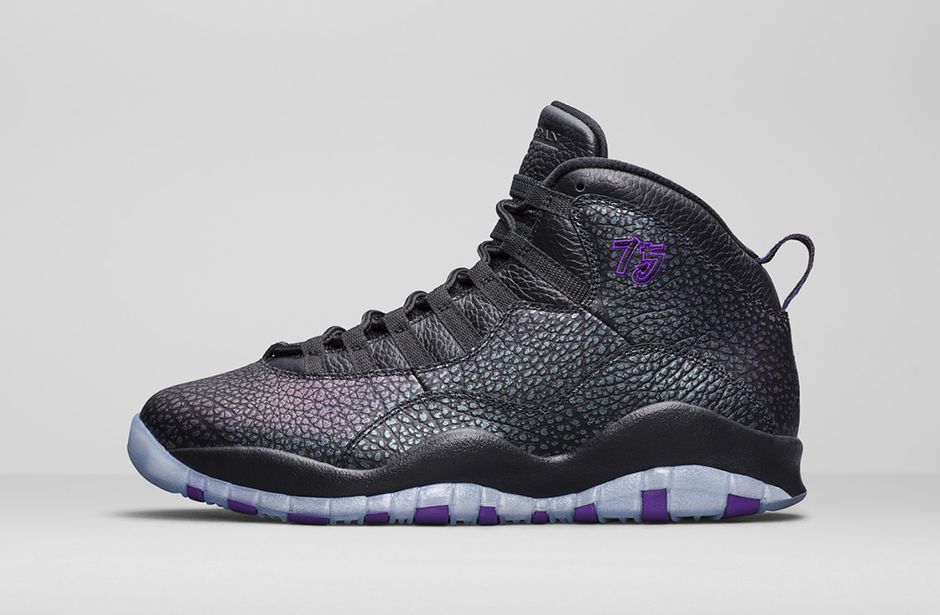 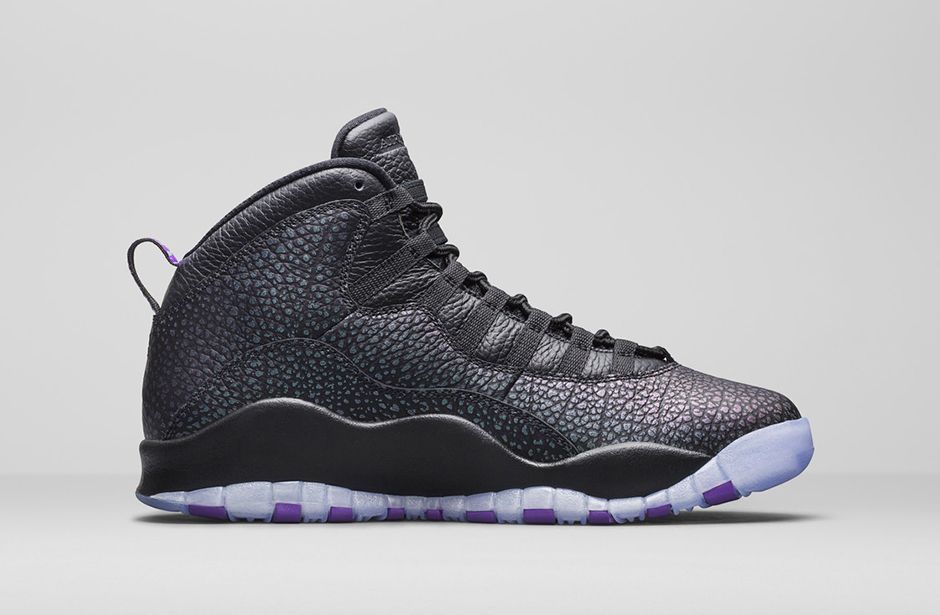 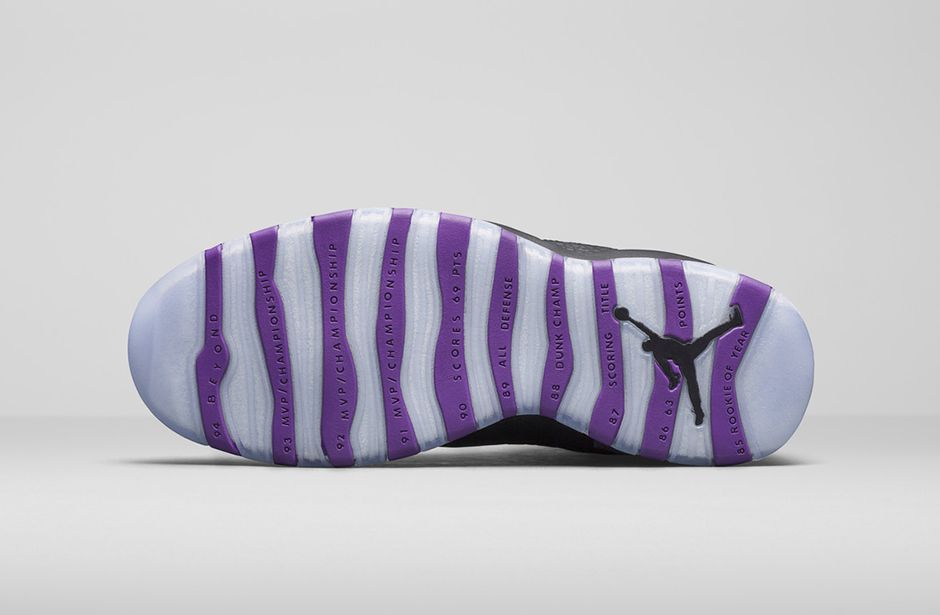 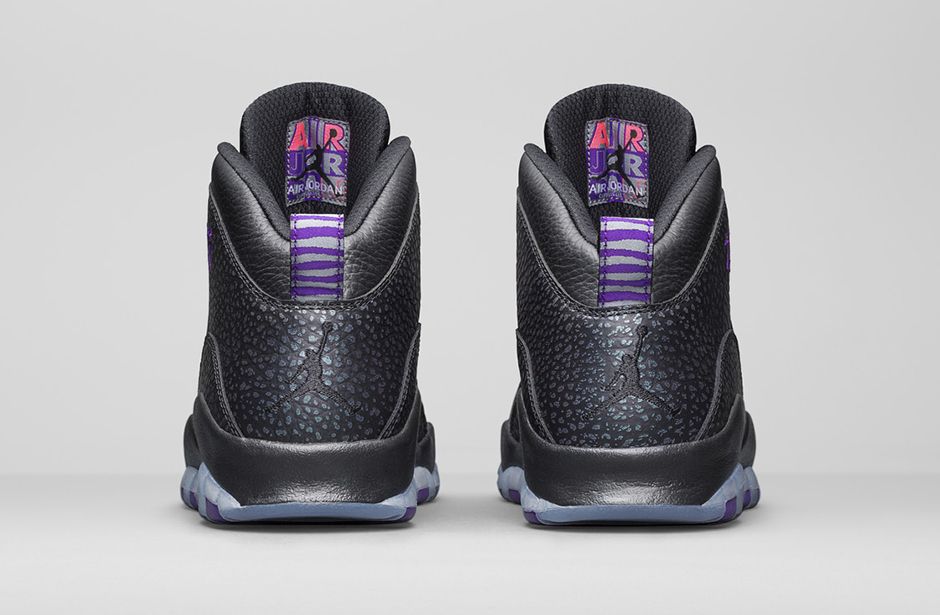 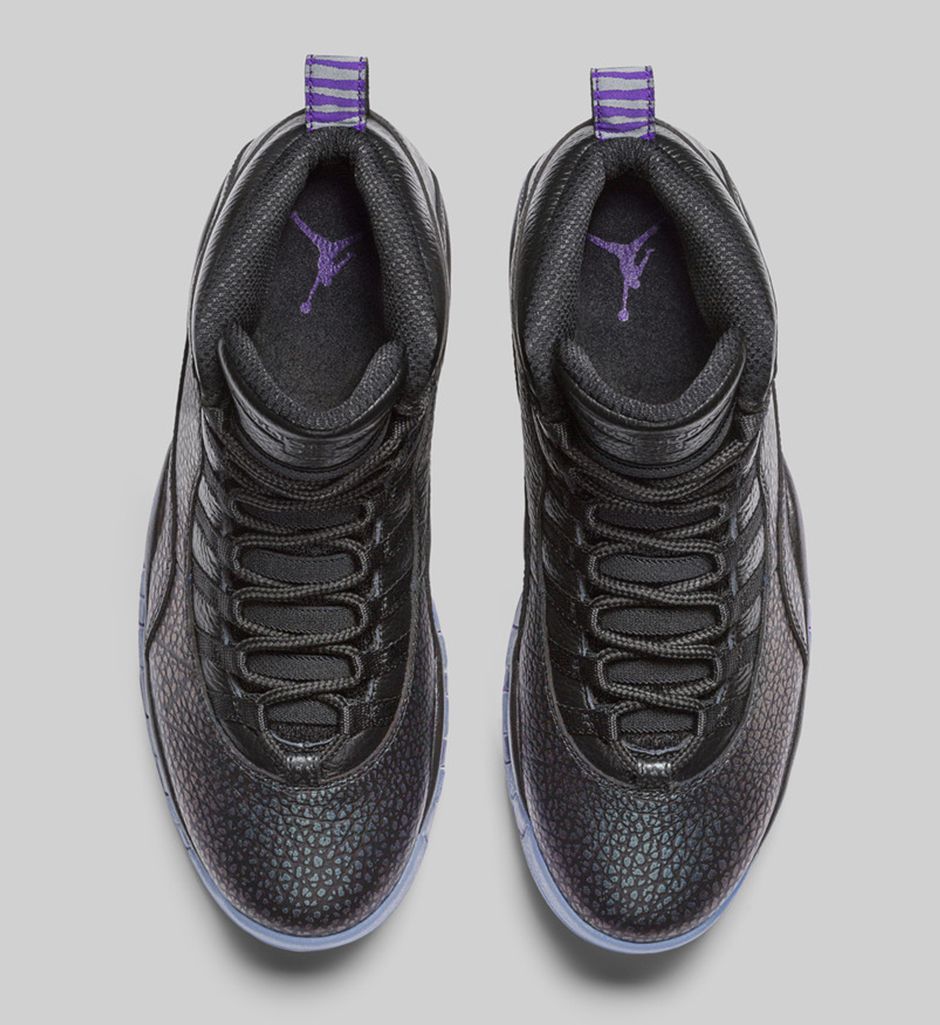 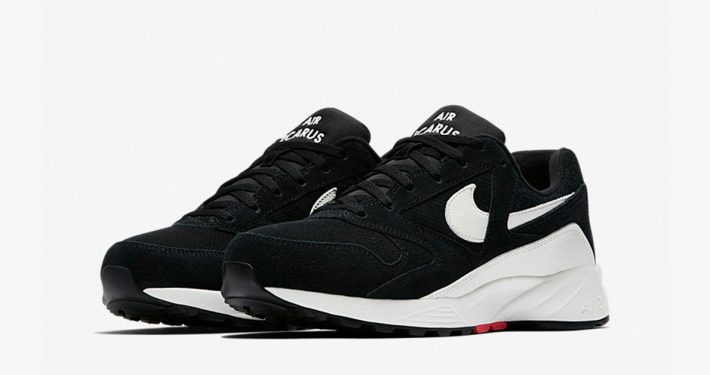 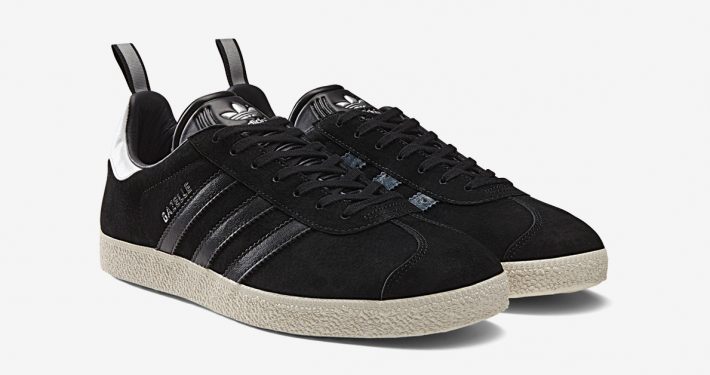 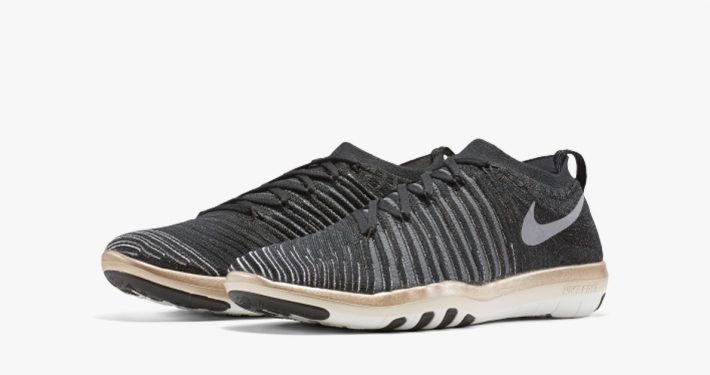 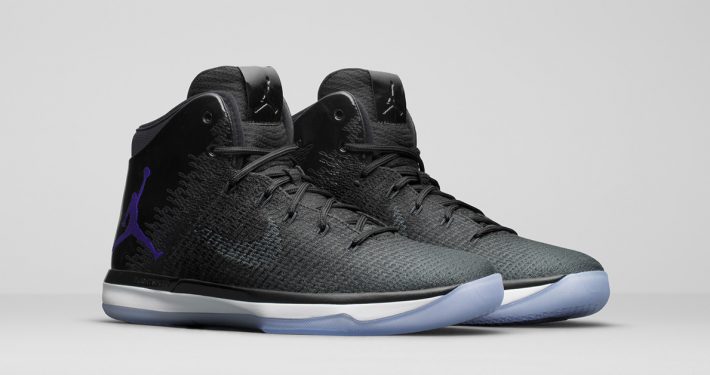