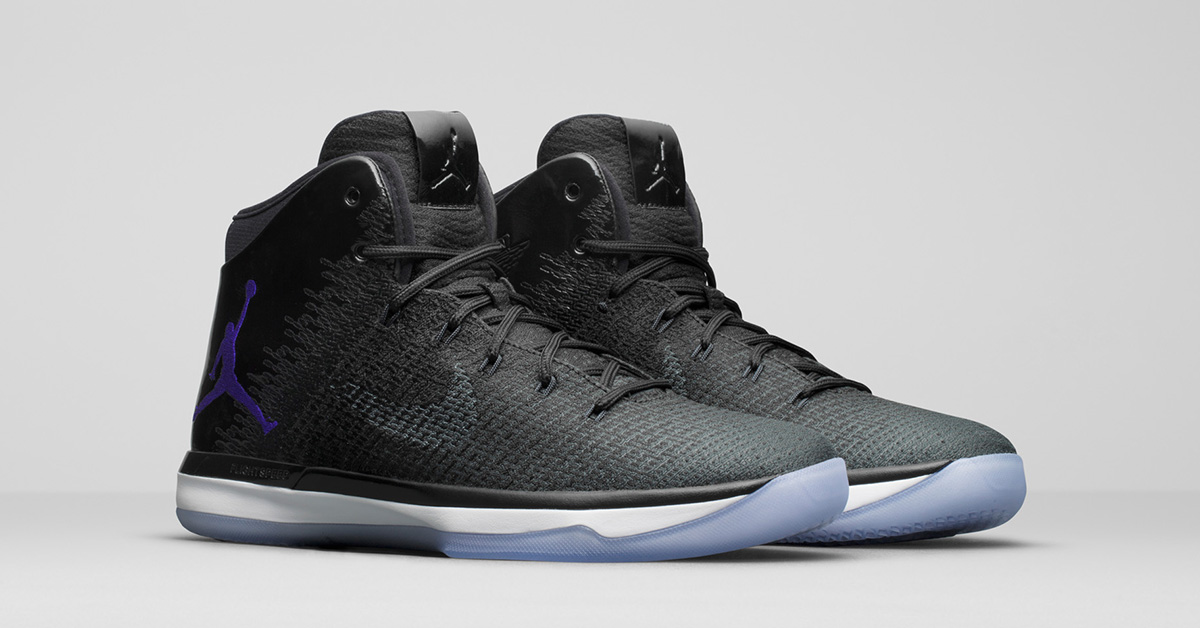 In 1996, the movie Space Jam created a pop-culture phenomenon that introduced an entire generation to the intersection of sport and culture.

Jordan Brand will celebrate the 20th anniversary of the iconic film with the release of the Air Jordan 31 (black/concord) colorway and two original pairs of Air Jordans worn in the legendary film: the Air Jordan 11 Retro and the Air Jordan 9.

Where to buy the Nike Air jordan 31 Black Concord?

The Nike Air Jordan 31 Black Concord is releasing on 3 December in Nike Store, End Clothing and a number of other retailers. 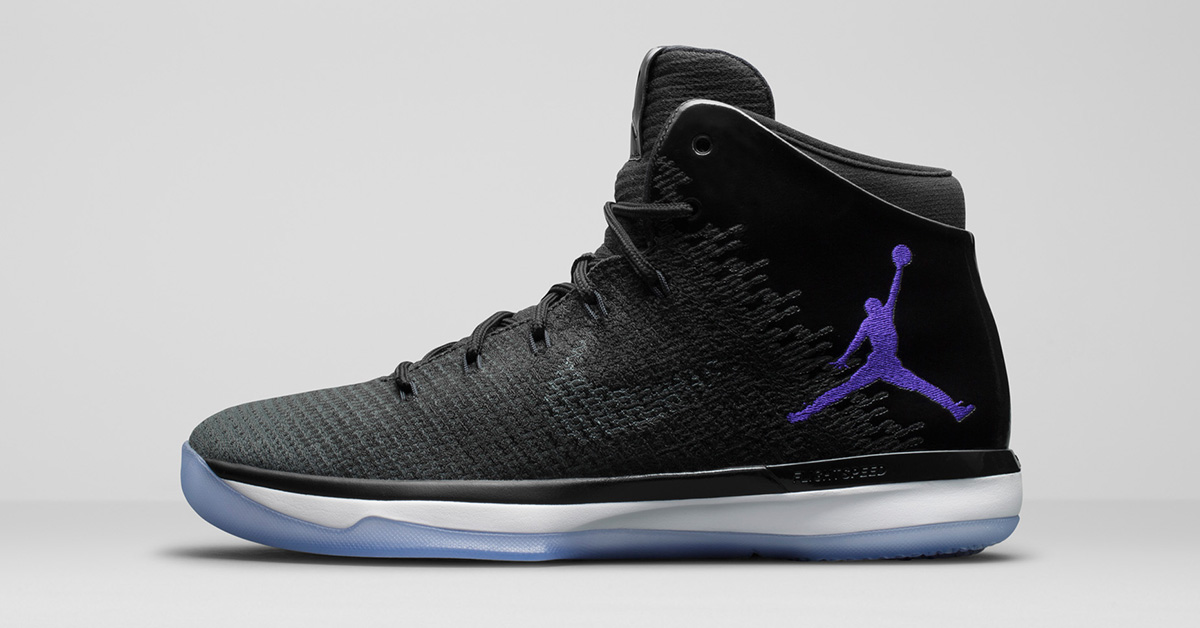 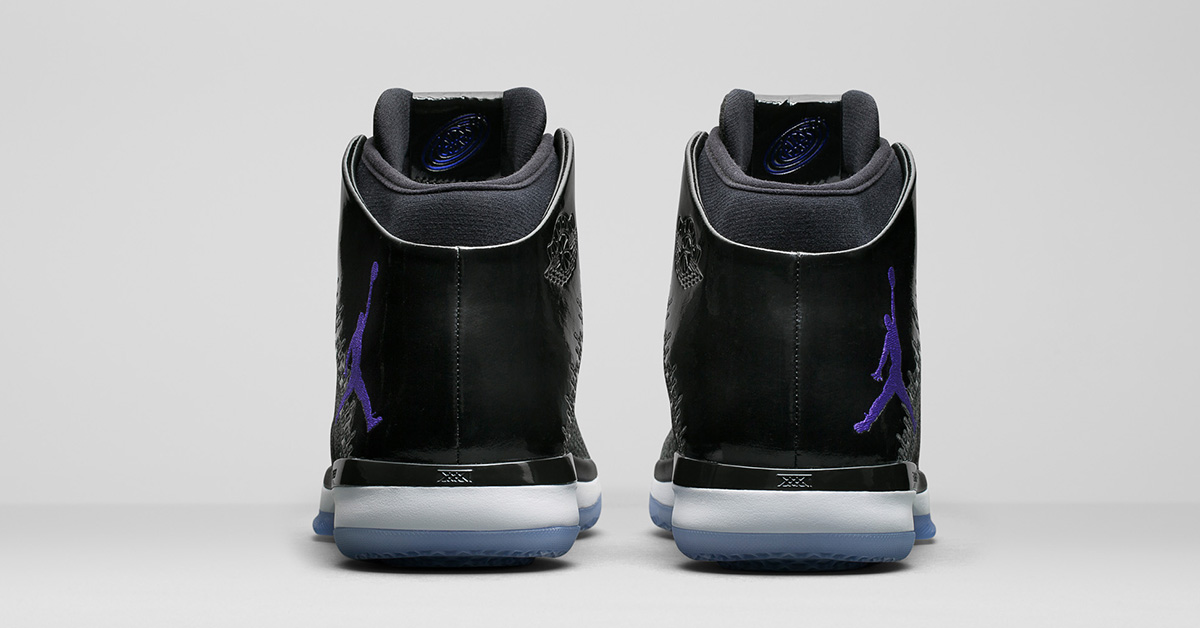 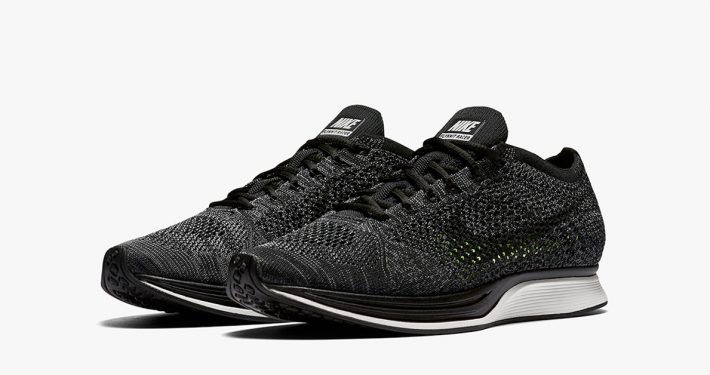 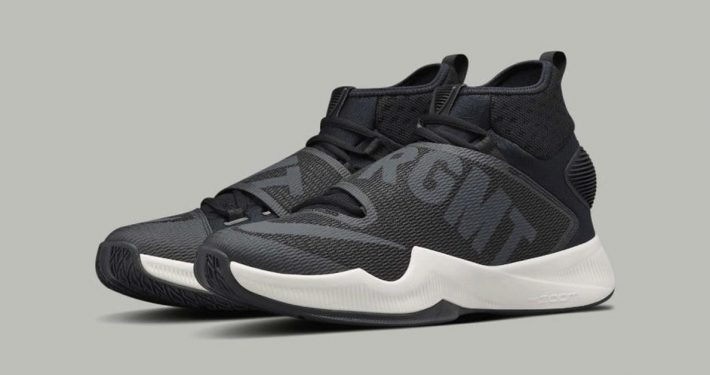 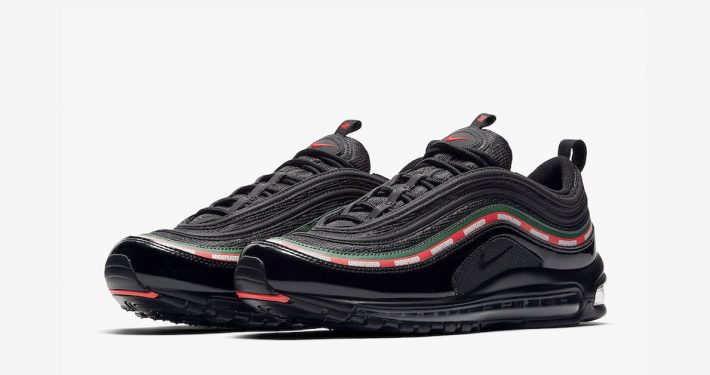 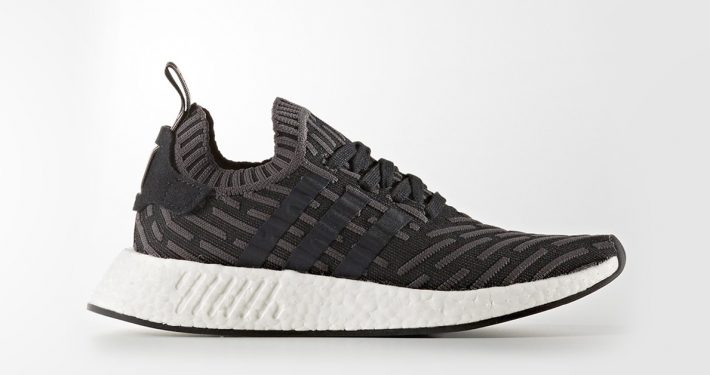