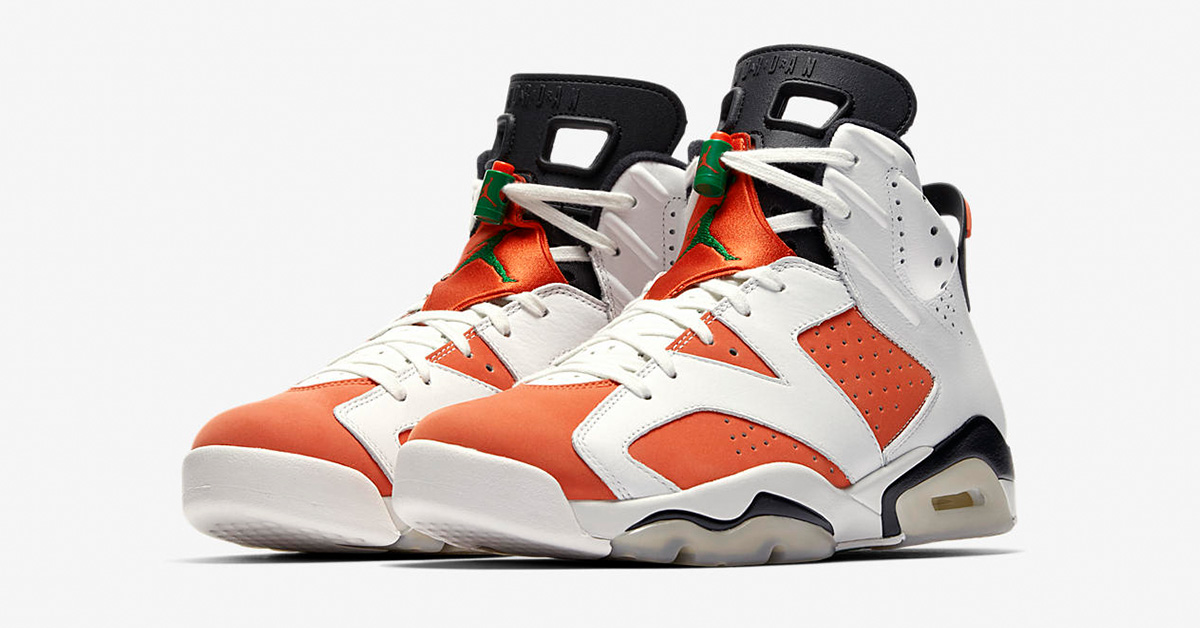 The Nike Air Jordan 6 Like Mike is releasing just in time for Christmas.

The latest colorway for the Air Jordan 6 is an homage to the 1991 “Like Mike” commercial that captured a generation. It arrives in Gatorade orange and green.

Make sure to keep your eyes on the Release Calendar to be up-to-date with the latest sneaker releases.

The new Jordan 32 silhouette will be releasing in a matching colorway along with this release.

Where to cop the Nike Air Jordan 6 Like Mike?

The Nike Air Jordan 6 Like Mike will be releasing on 16th December at Nike Store and select retailers like End Clothing,  Offspring, Size? and The Good Will Out. 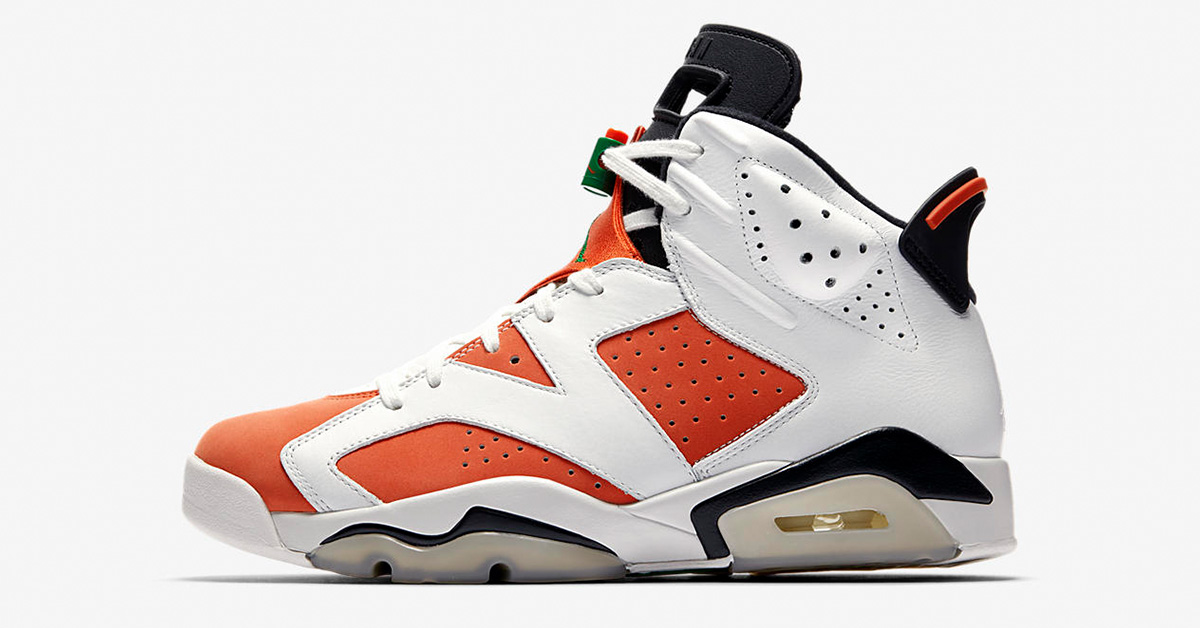 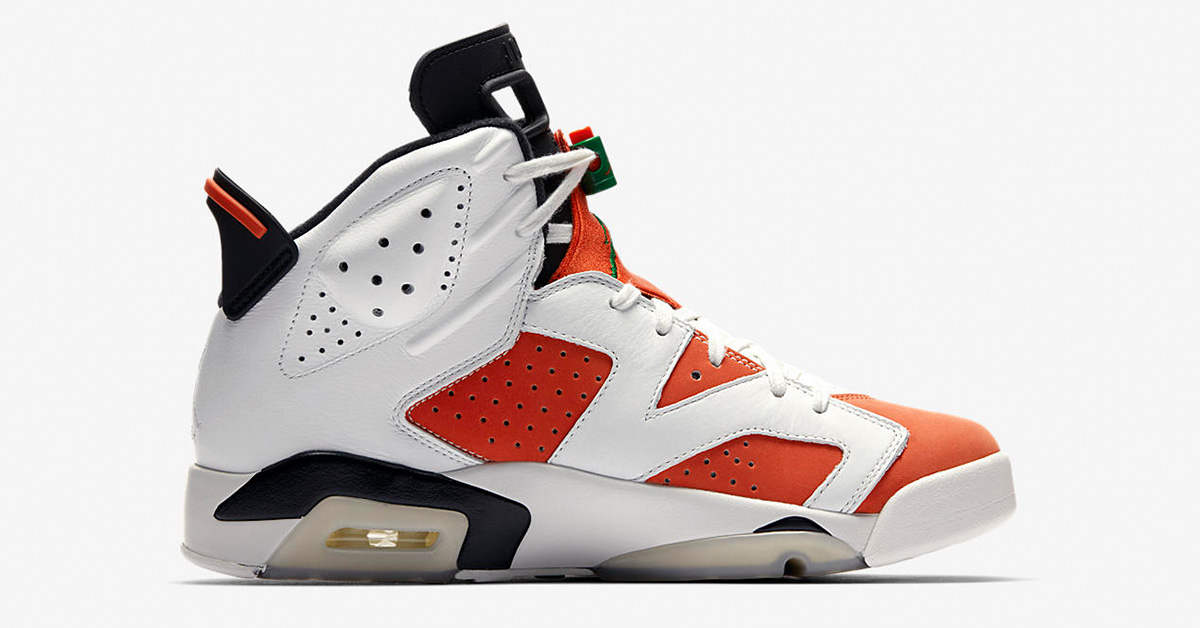 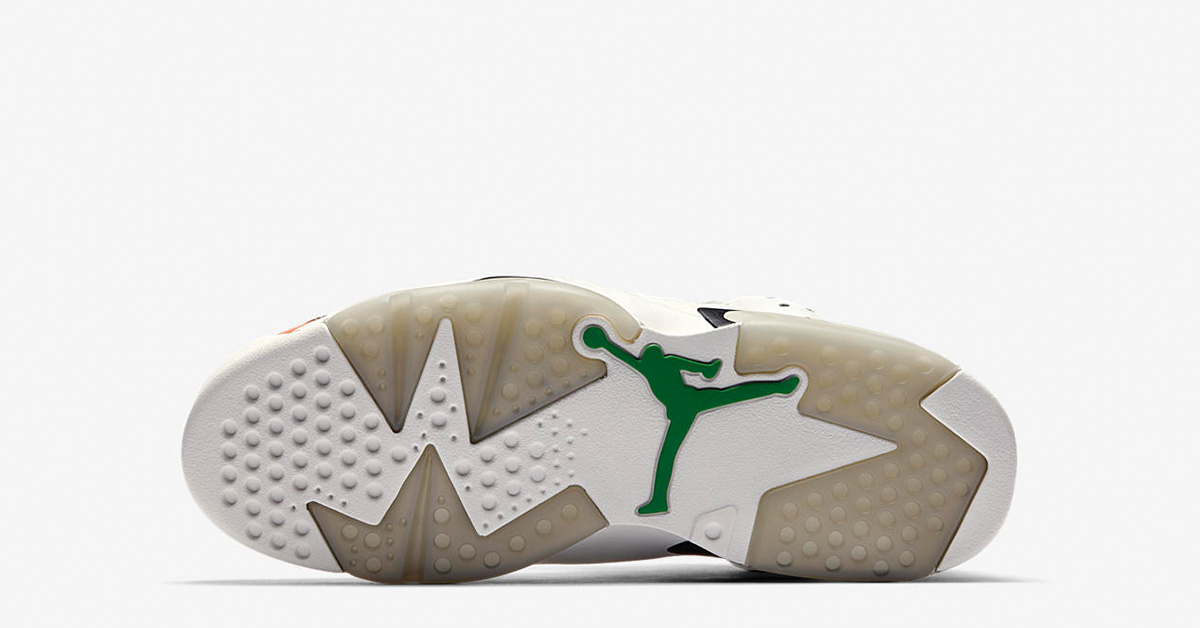 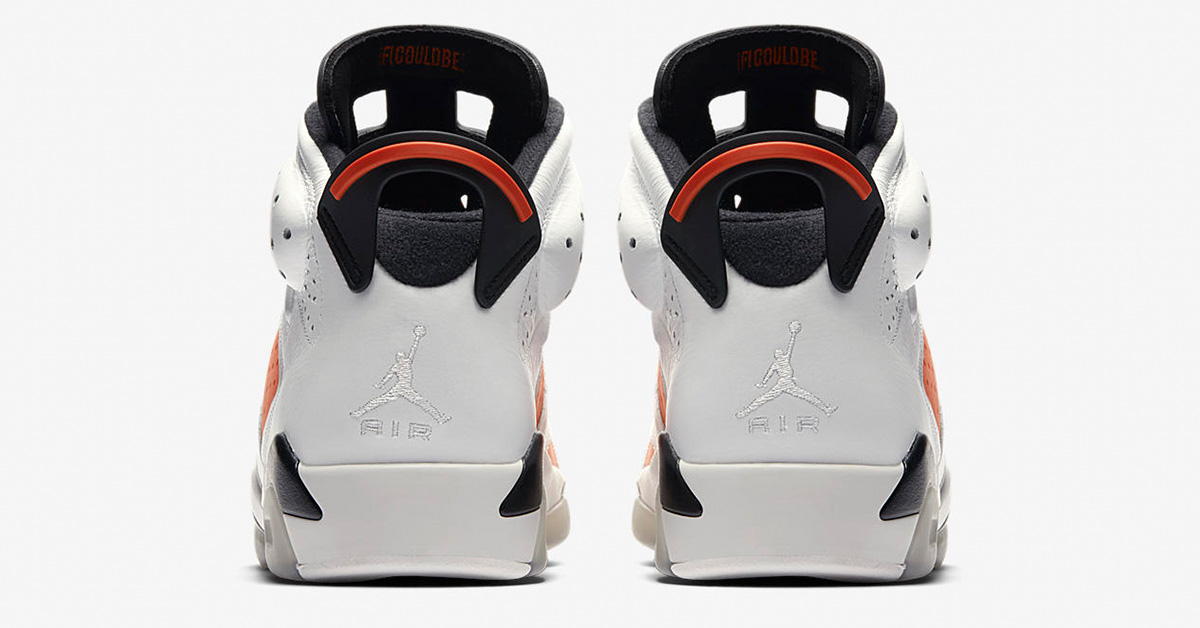 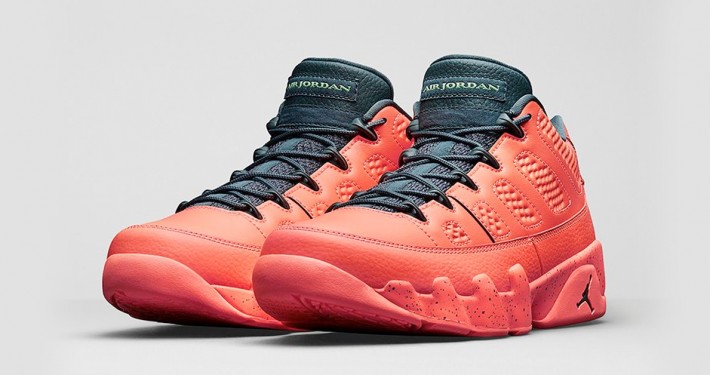 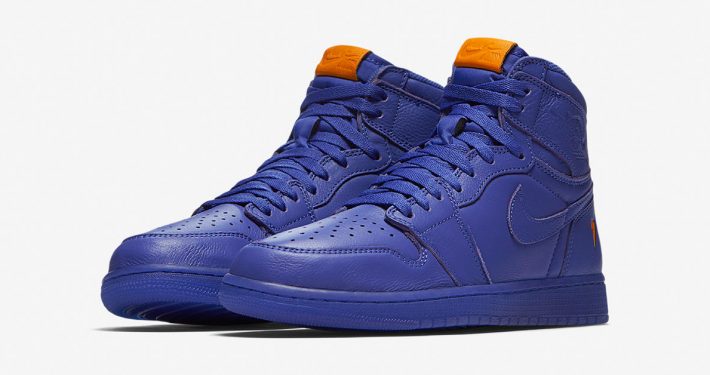 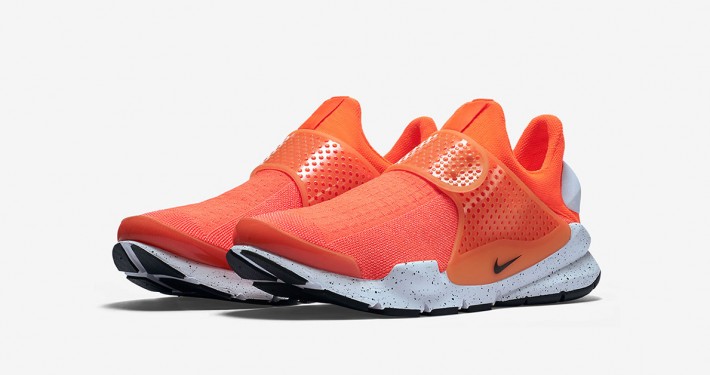 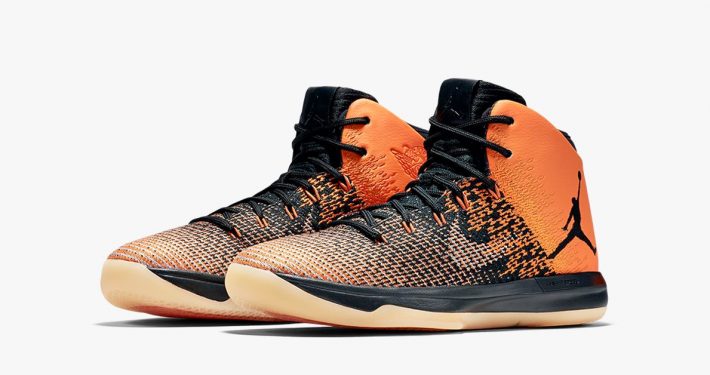