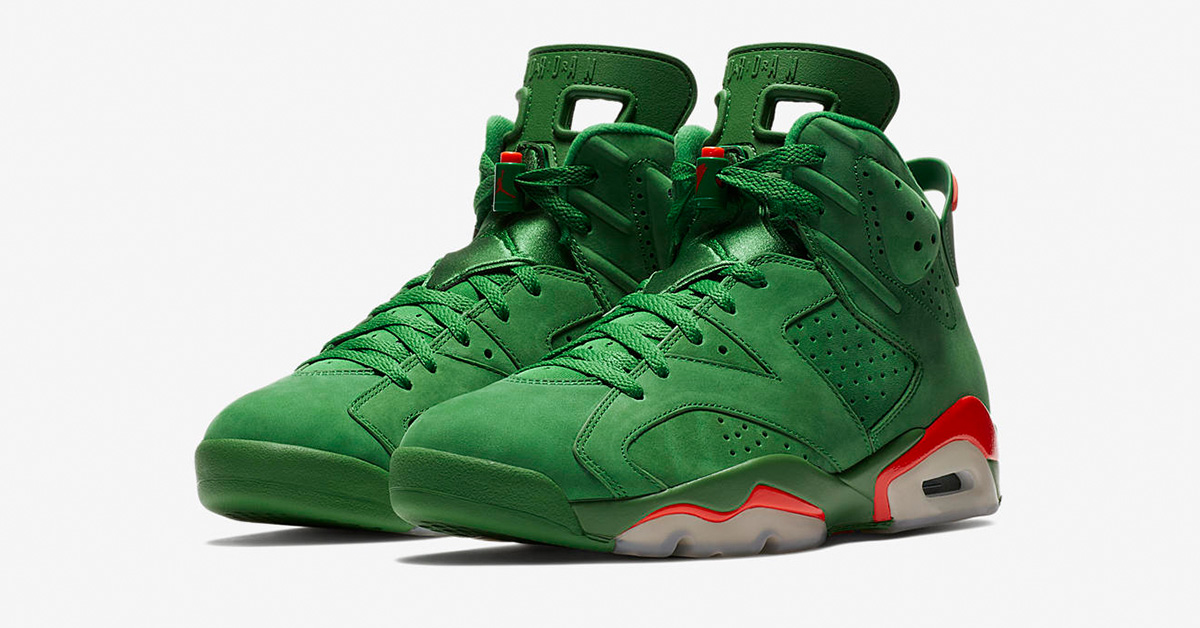 Another Jordan inspired from the Gatorade commercial from 1991 is releasing this month – check out the new Nike Air Jordan 6 Like Mike Pine Green.

Except for this release we’ve also seen the Orange Jordan 6 as well as 4 colorways of the Jordan 1 High releasing in Gatorade ‘flavours’.

Where to cop the Nike Air Jordan 6 Like Mike Pine Green?

The Nike Air Jordan 6 Like Mike Pine Green is will be releasing on 30 December  in Nike Store and select retailers like End Clothing, Footpatrol, Offspring, The Good Will Out and Sneakerbaas. 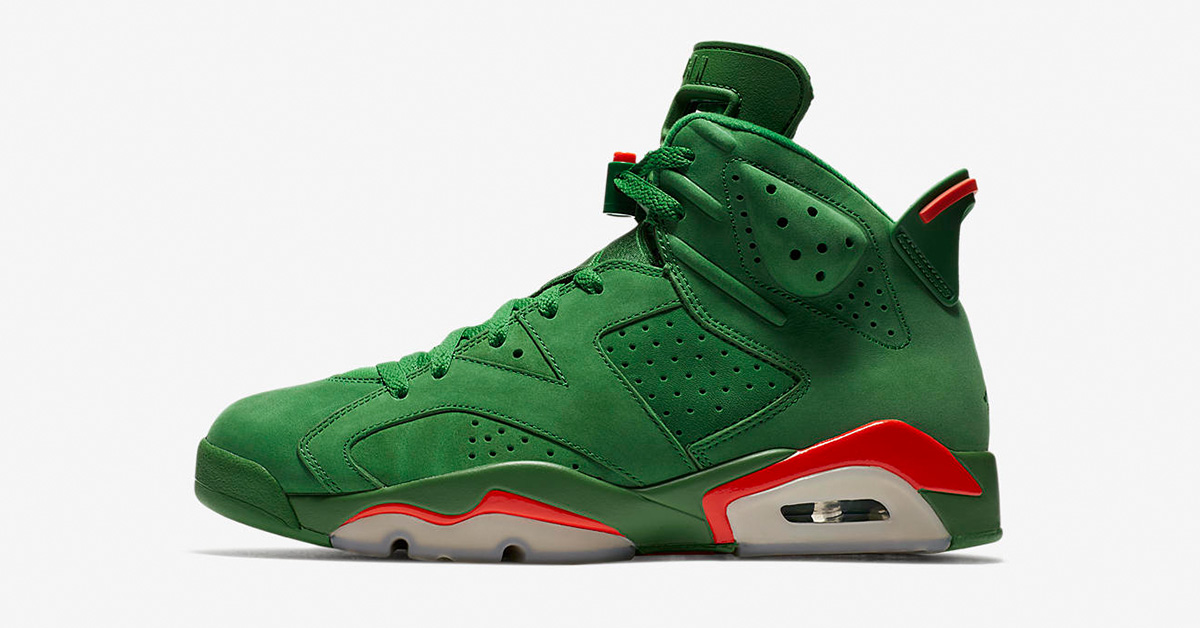 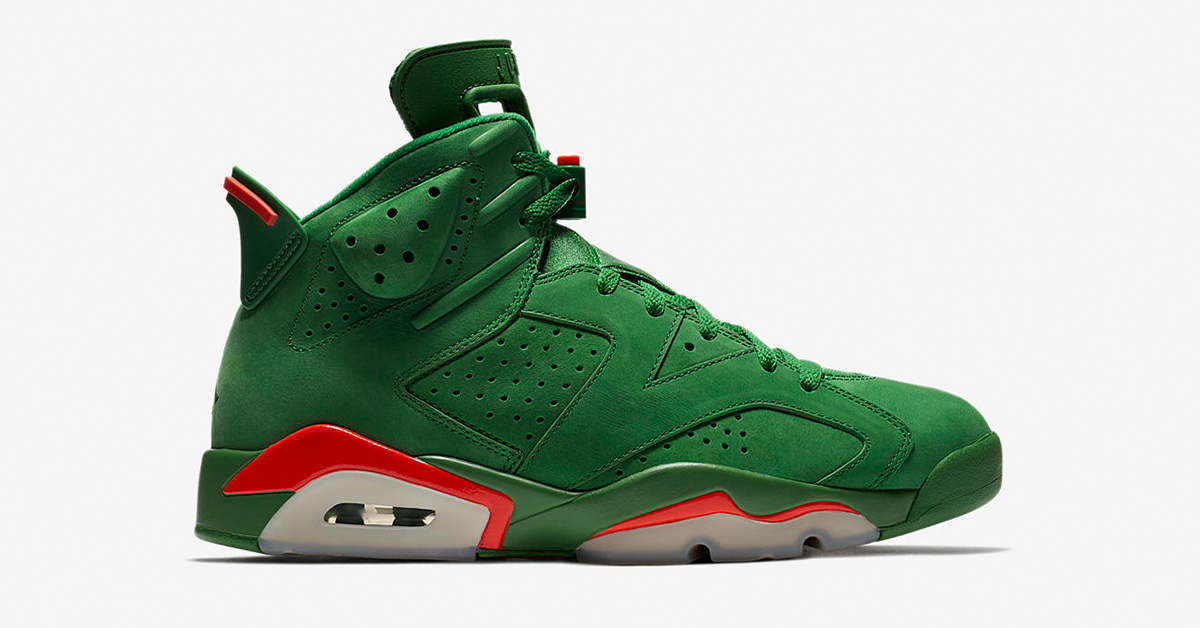 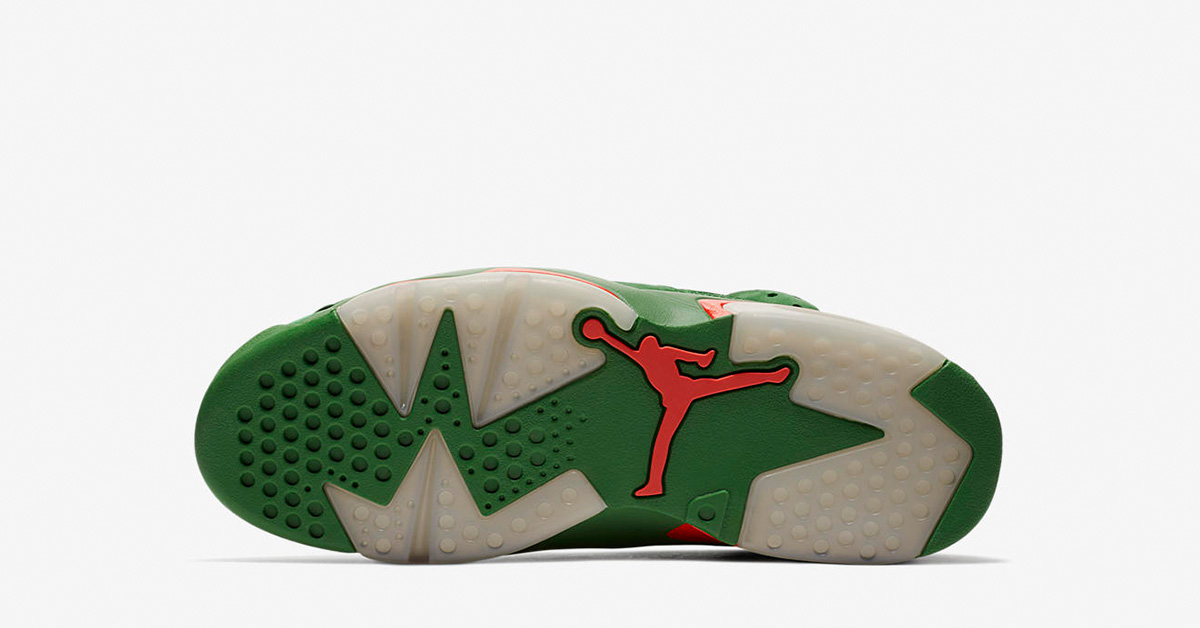 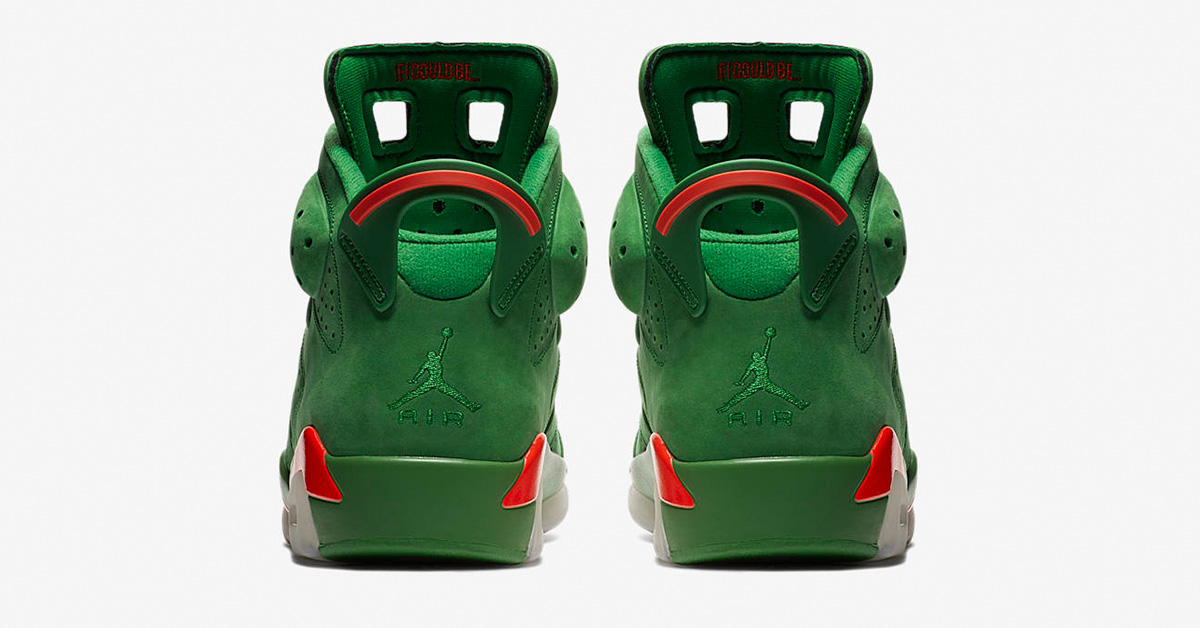 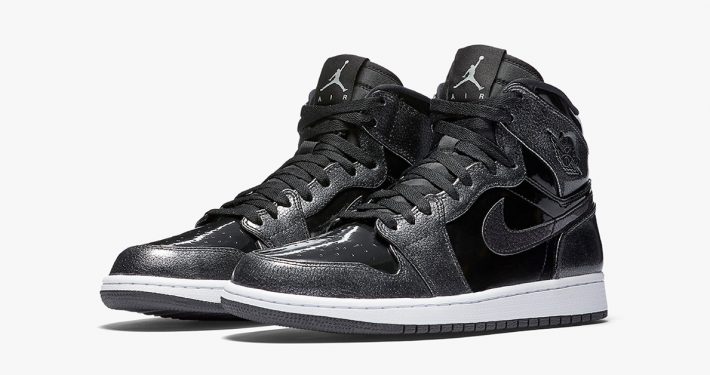 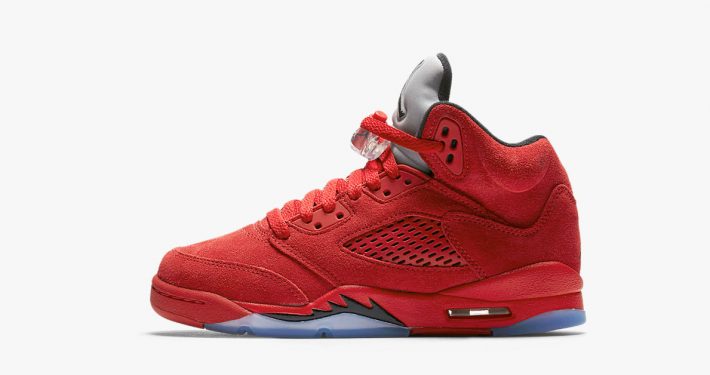 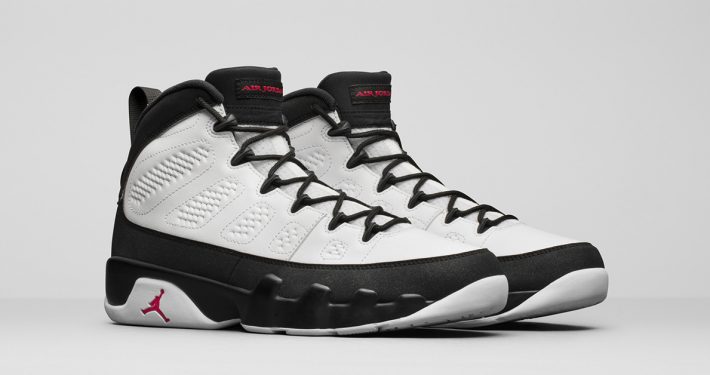 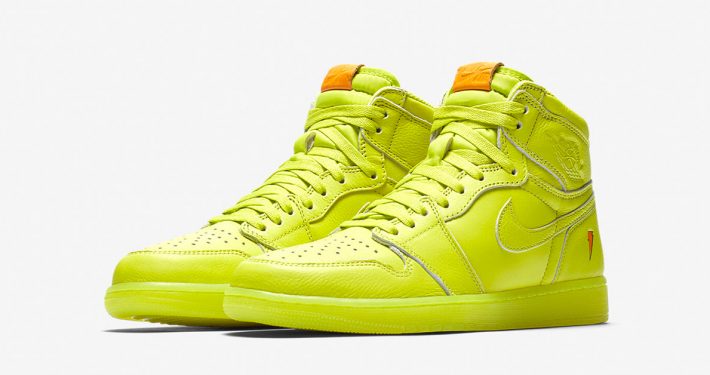