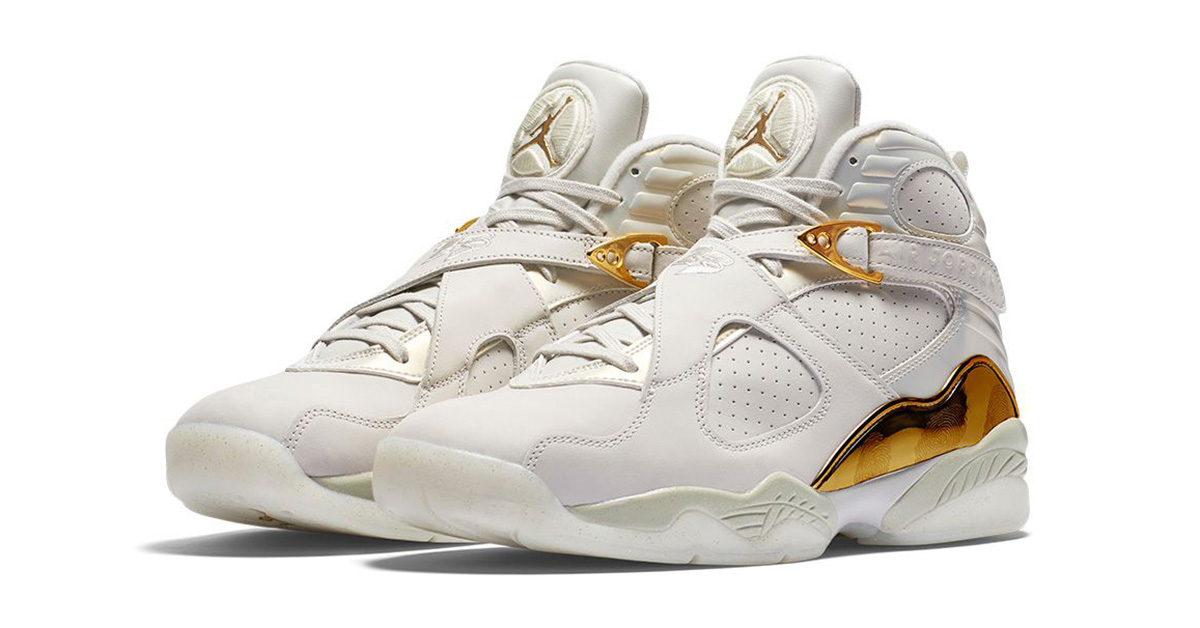 The 1993 Air Jordan 8 was introduced as Michael Jordan was on his way to a third consecutive title. Wearing the cross-strapped design, he eventually captured the trophy yet again.

The finger prints throughout the gold symbolize the moment of His Airness’ teammates passing around the Larry O’Brien trophy in celebration.

Where to buy the Nike Air Jordan 8 Retro White Gold?

The Nike Air Jordan 8 Retro White Gold will be releasing on 25 June in Nike Store. 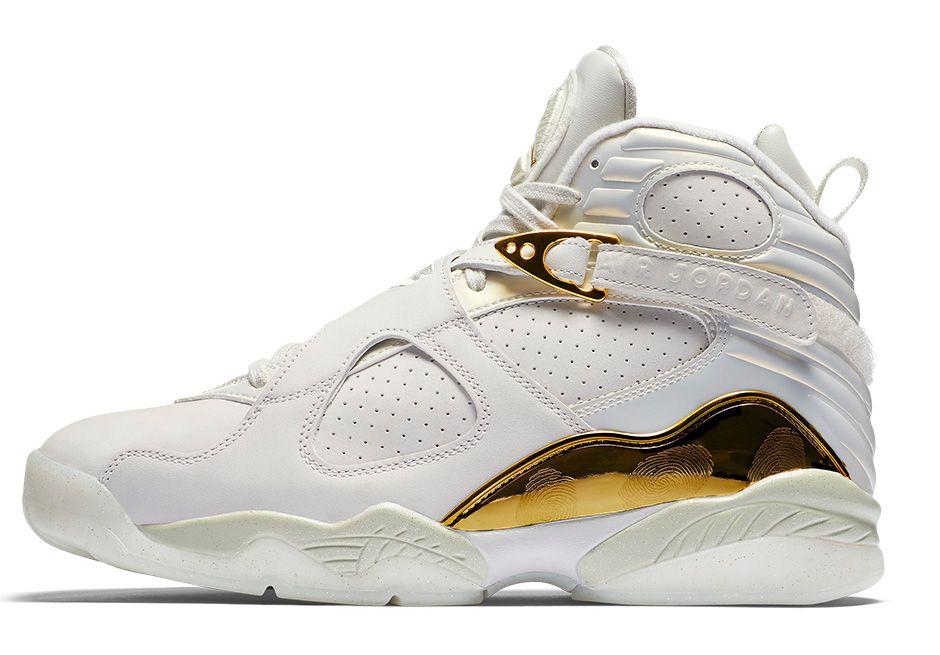 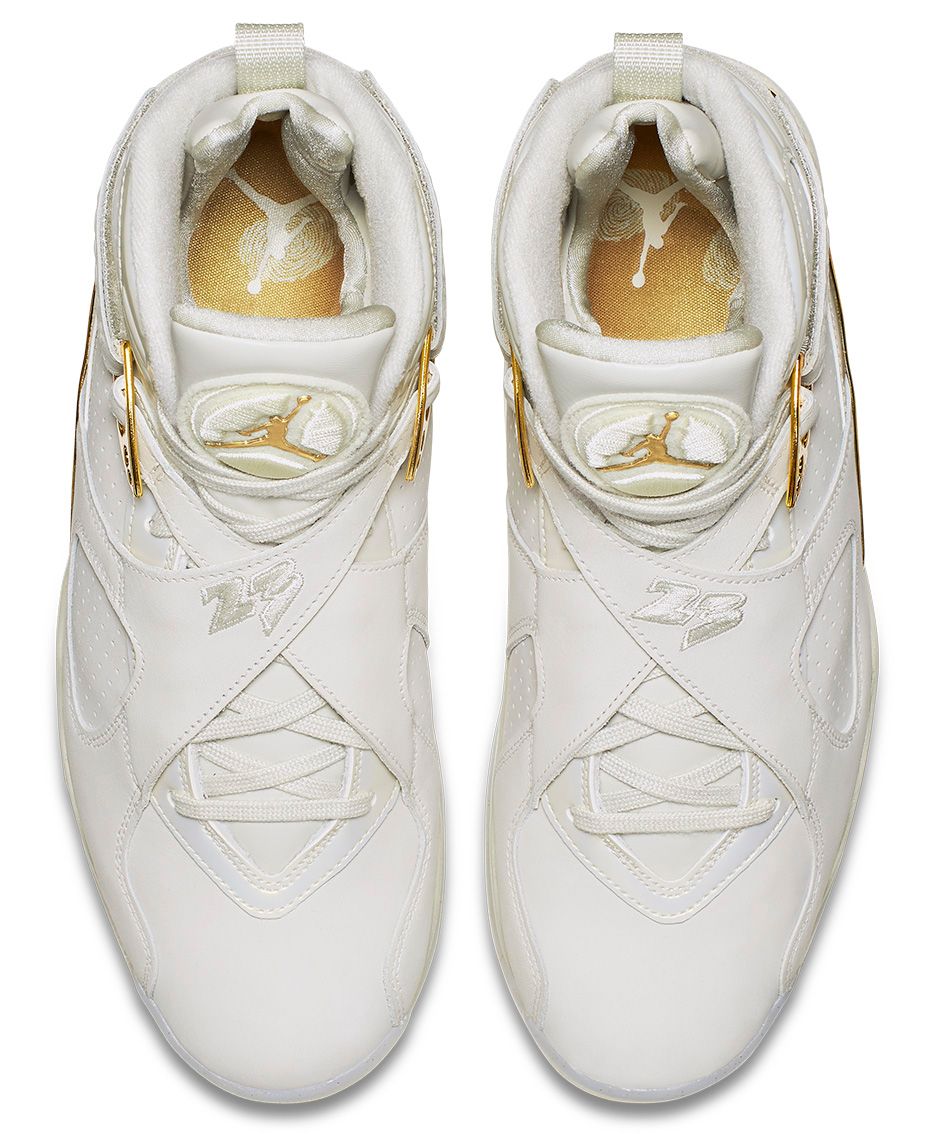 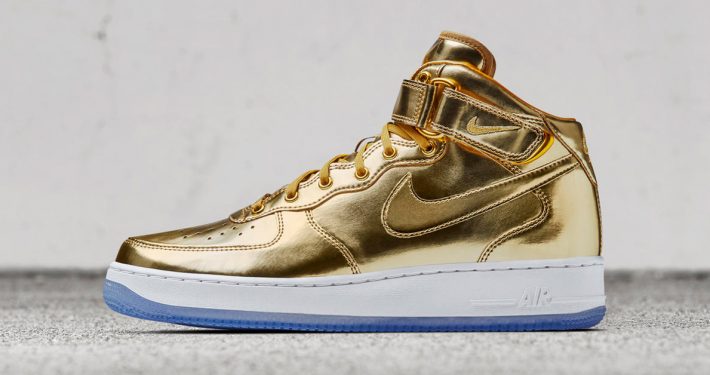 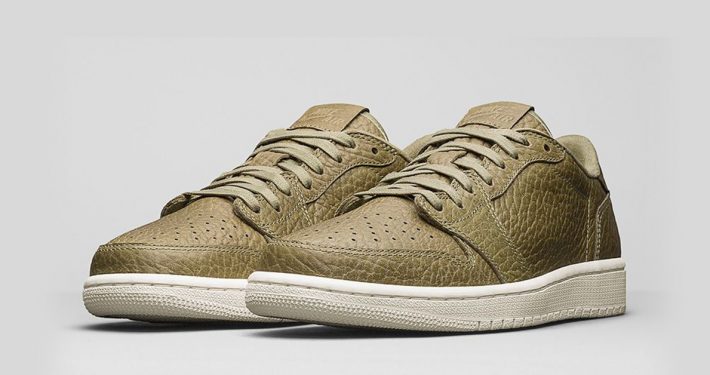 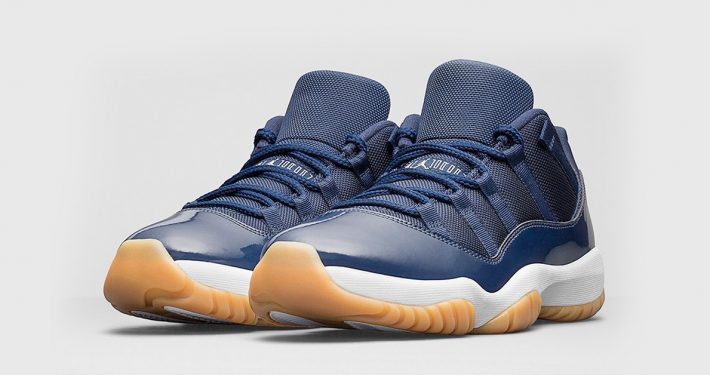 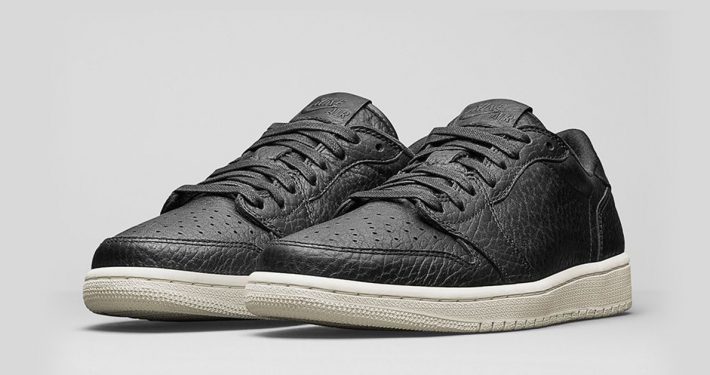