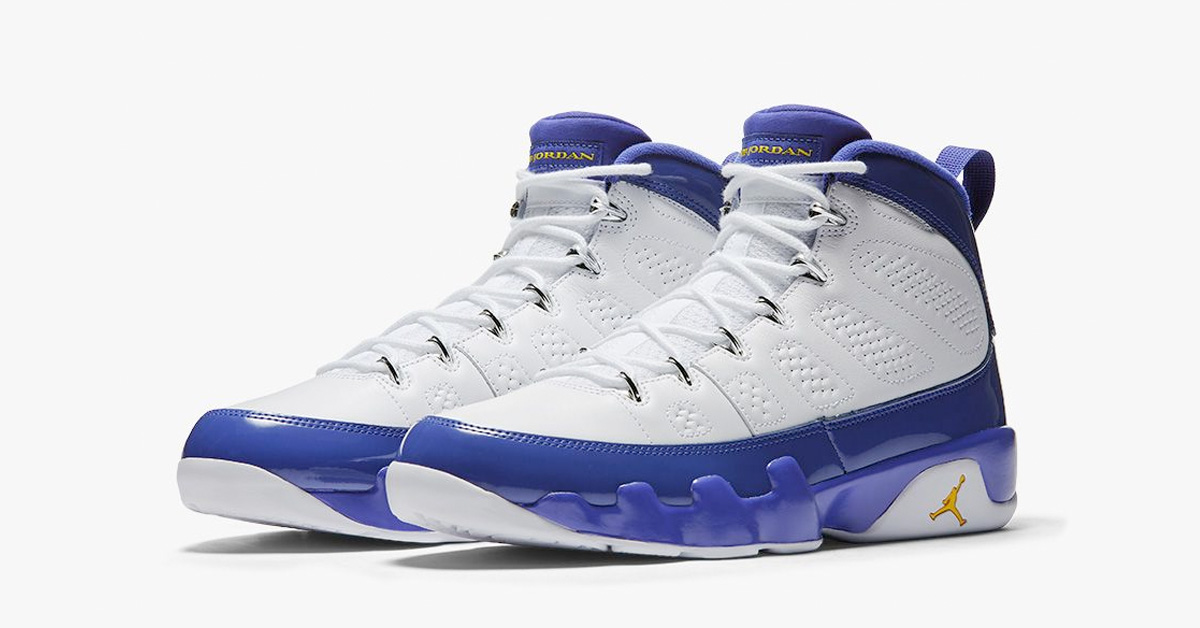 Next week the Nike Air Jordan 9 Retro Tour Yellow is releasing. In this post we’ll take a closer look on the Classic release.

This retro comes suited in all purple and white premium leather with a white sole. Yellow hits can be seen throughout – Most notably on the Jumpman over a globe on the back heel – a nod to His Airness evolving into a worldwide phenomenon. Yellow can also be seen on the 23 and the Jumpman placed on the white sole.

Where to buy the Nike Air Jordan 9 Retro Tour Yellow? 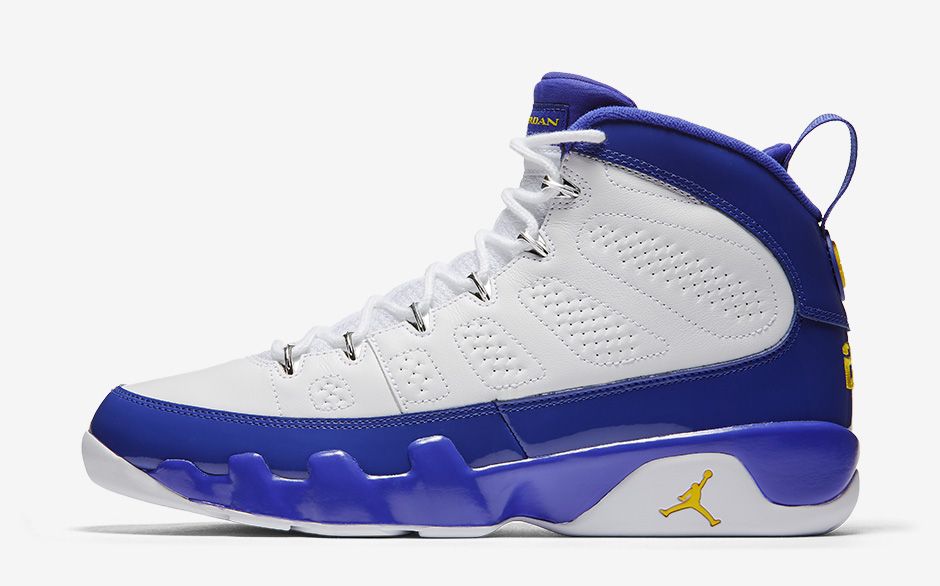 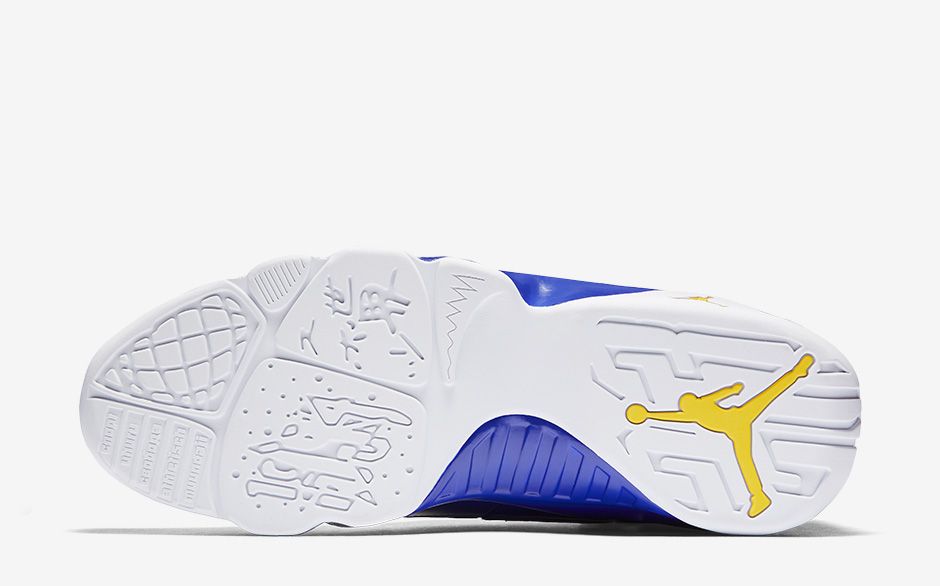 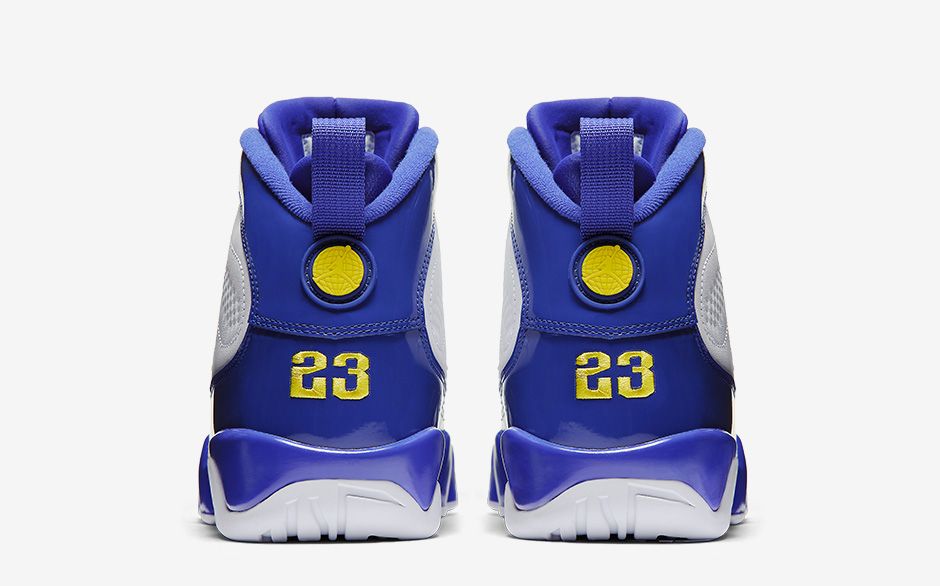 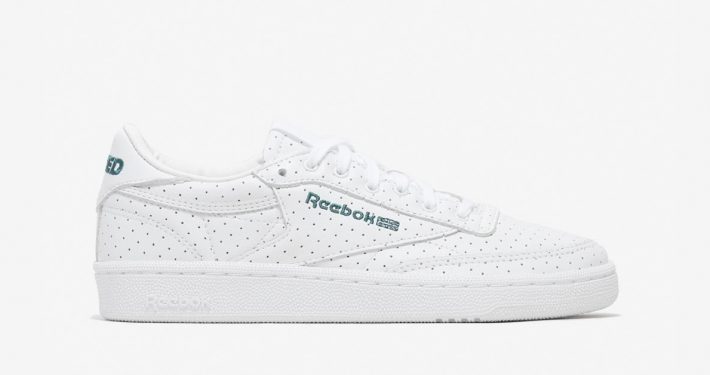 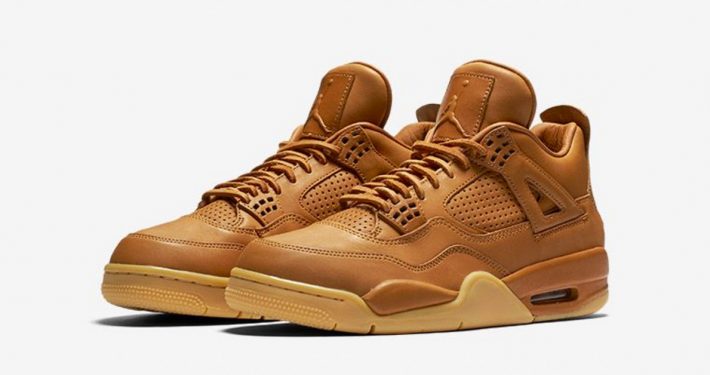 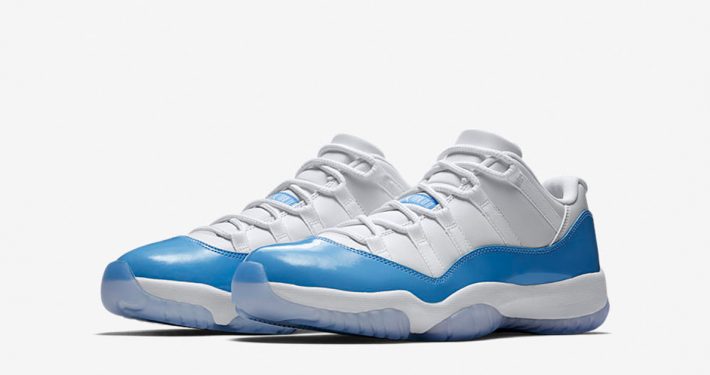 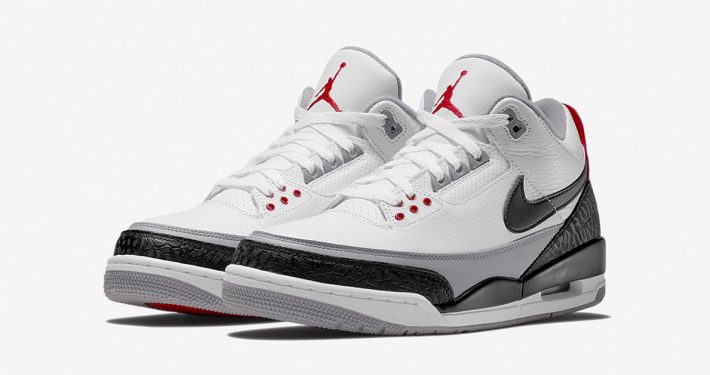