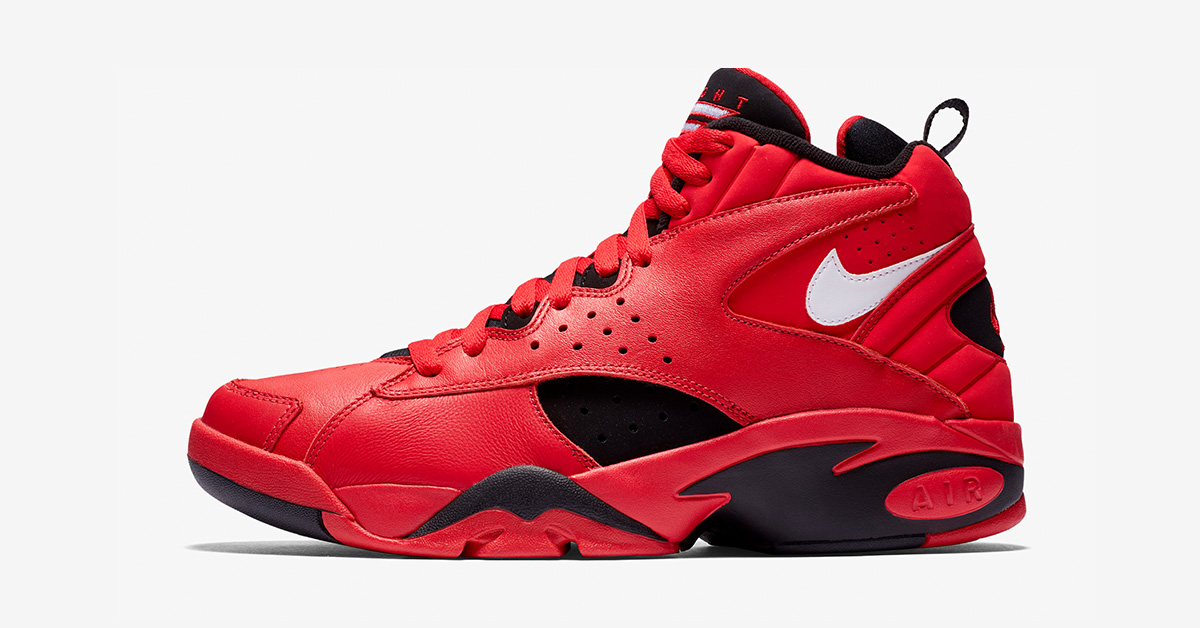 As part of the Art of a Champion Collection we’ll take a closer look at the Nike Air Maestro 2 Trifecta.

Nike Air Maestro 2 Trifecta is one of 15 new sneakers releasing from the new collection. All the shoes in the collection are inspired by moments that cement members of NIKE, Inc.’s extended family among basketball royalty. While not every moment led directly to a title, each is intrinsic to the respective athlete’s journey toward glory.

Sporting the Air Maestro II “Trifecta” in Game 2 of the Finals against the Suns, Scottie Pippen stepped out of his legendary teammate’s long shadow to become only the 12th player to ever notch a triple-double in a Finals game. As an exclamation point on his 15-12-12, Pippen swatted — and recovered — Danny Ainge’s potential game-tying trey. All due reverence to MJ, because without Pip there is no Bulls three-peat.

Where to cop the Nike Air Maestro 2 Trifecta?

The Nike Air Maestro 2 Trifecta is releasing on 10 May in Nike Store and at select retailers like JD Sports, Afew Store, End Clothing, Offspring and Size? as well. 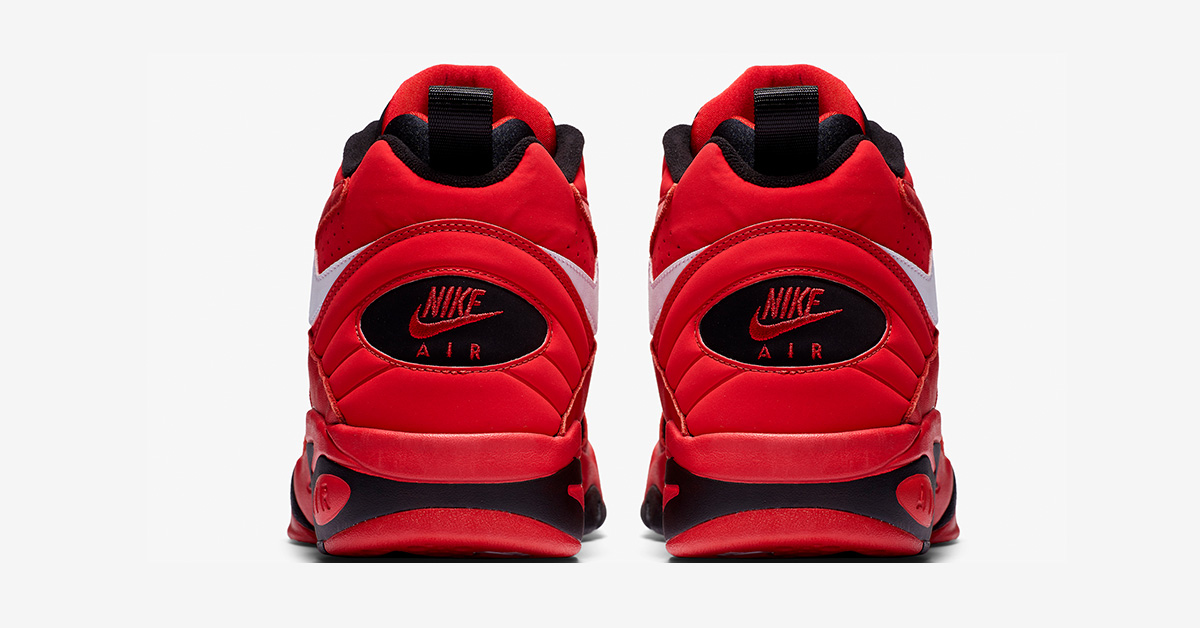 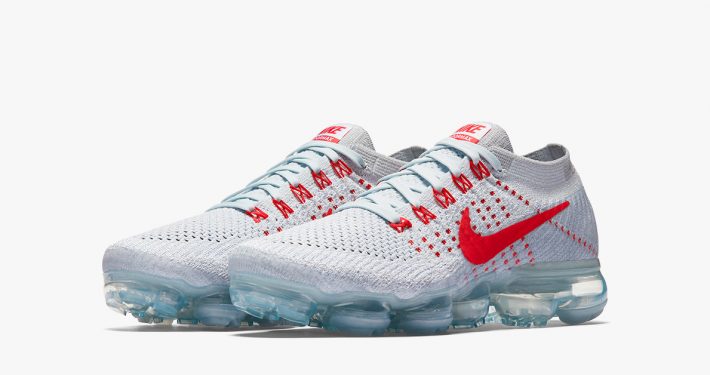 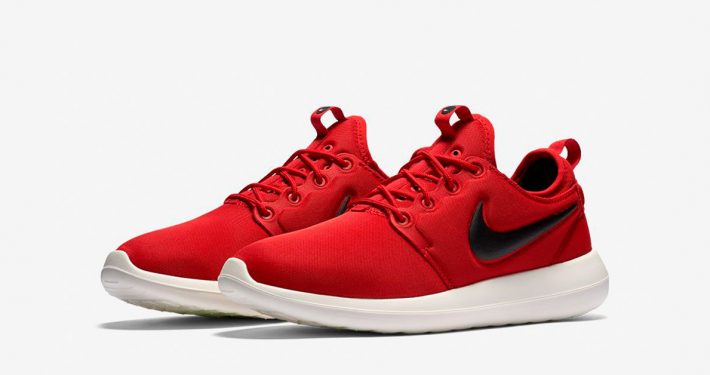 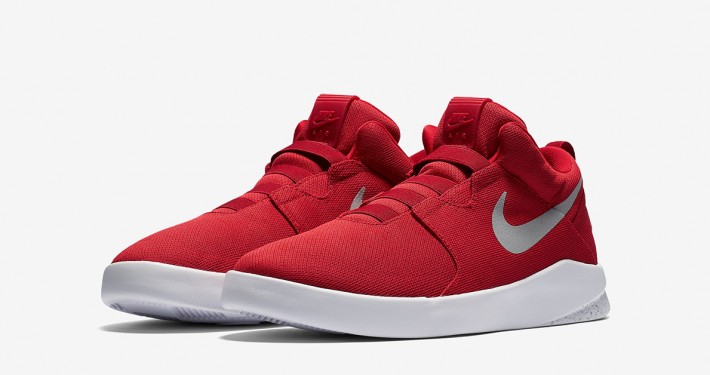 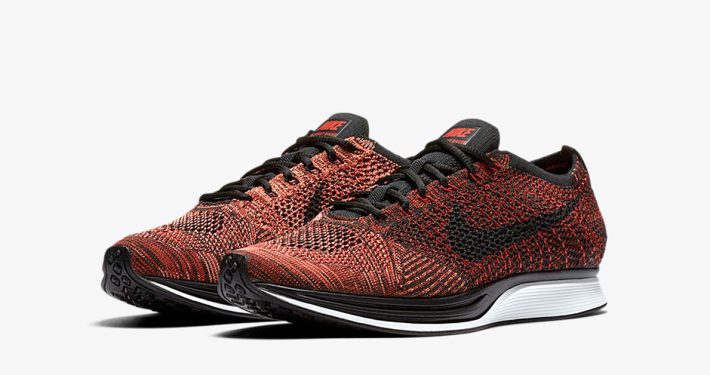