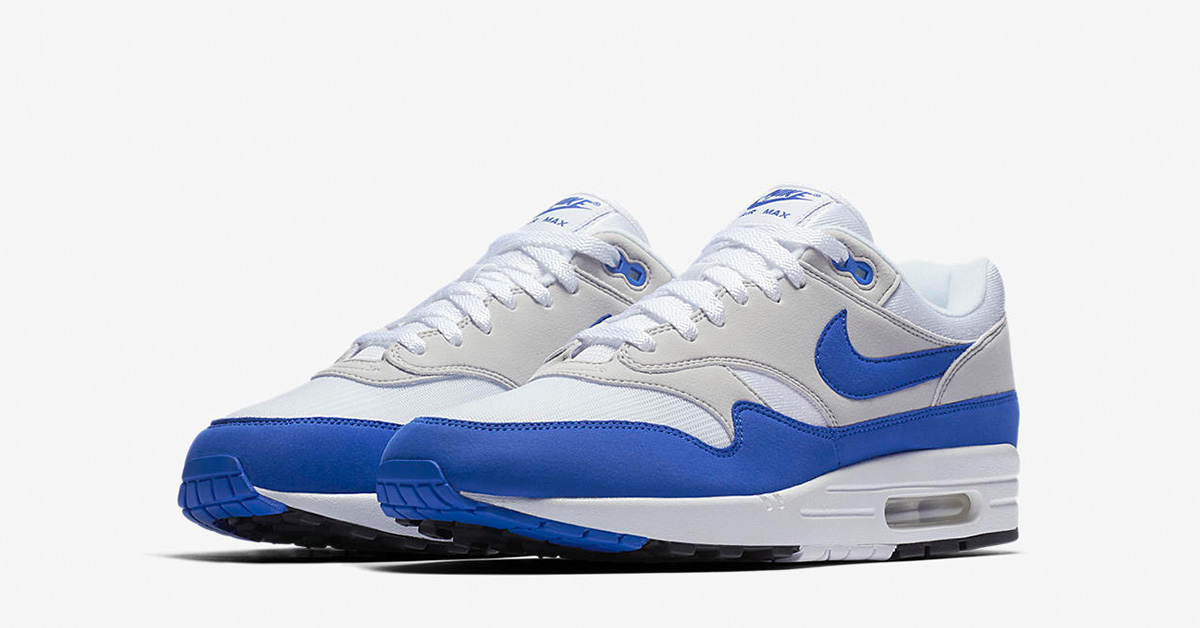 We’ve see this one a few times before but that doesn’t make it less interesting – take a look at the Nike Air Max 1 Anniversary Game Royal.

There’s hype is real about this colorway why we recommend you to move fast in you’re planing to cop this one.

Where to buy the Nike Air Max 1 Anniversary Game Royal?

The Nike Air Max 1 Anniversary Game Royal is releasing on 19 October in Nike Store and select retailers like Footpatrol, Offspring, The Good Will Out and Sneakerbaas. 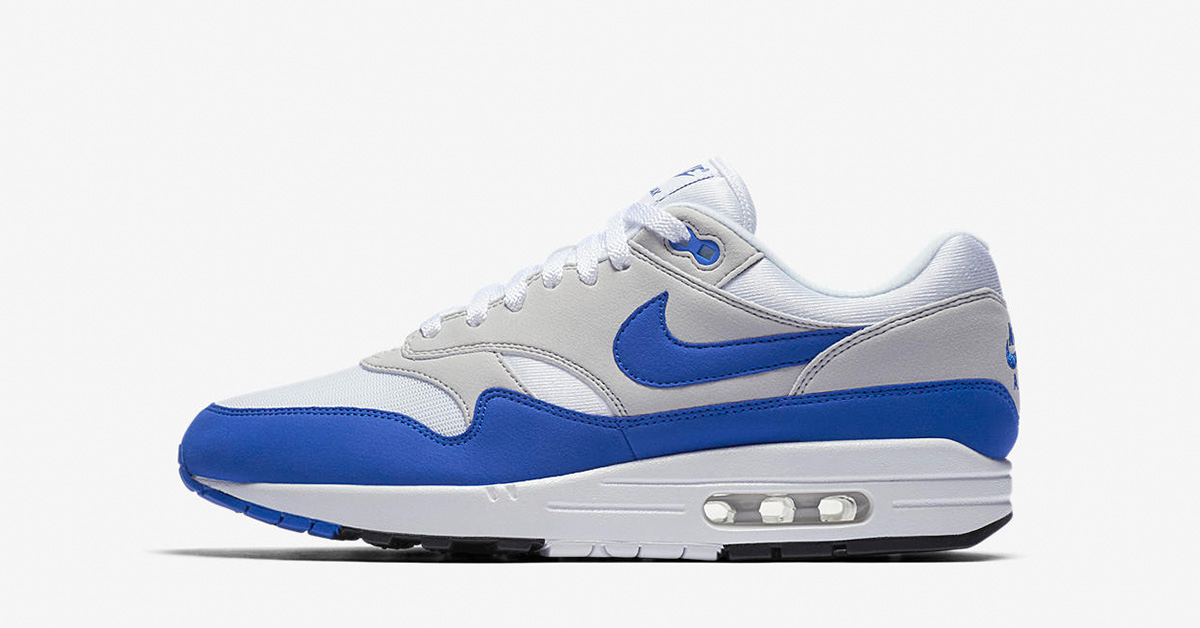 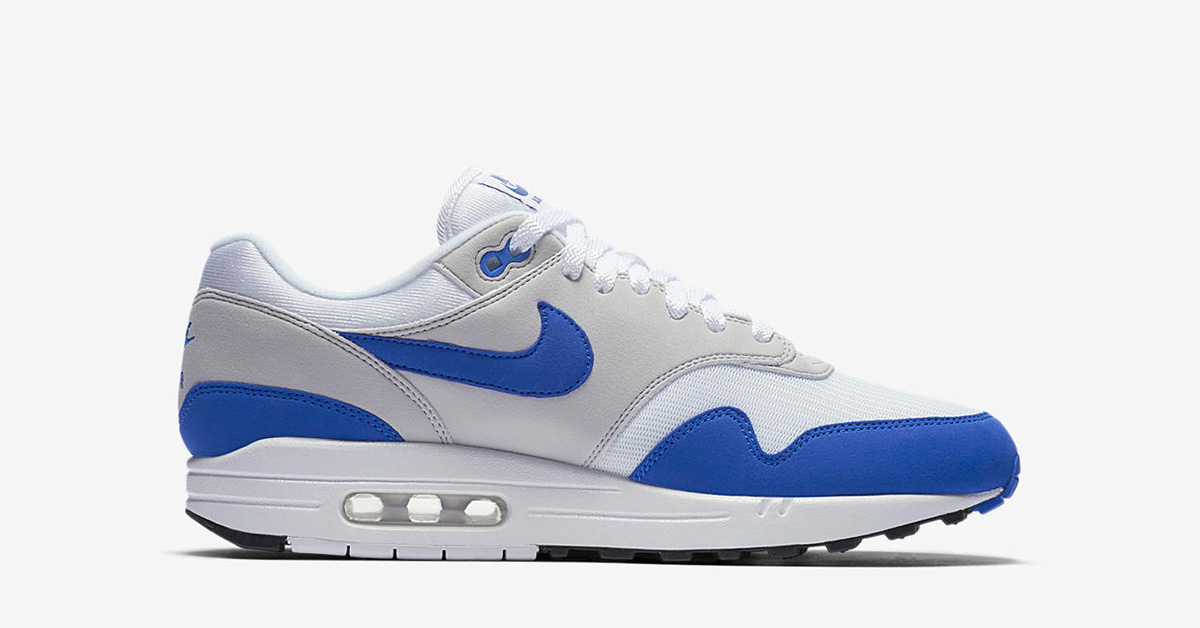 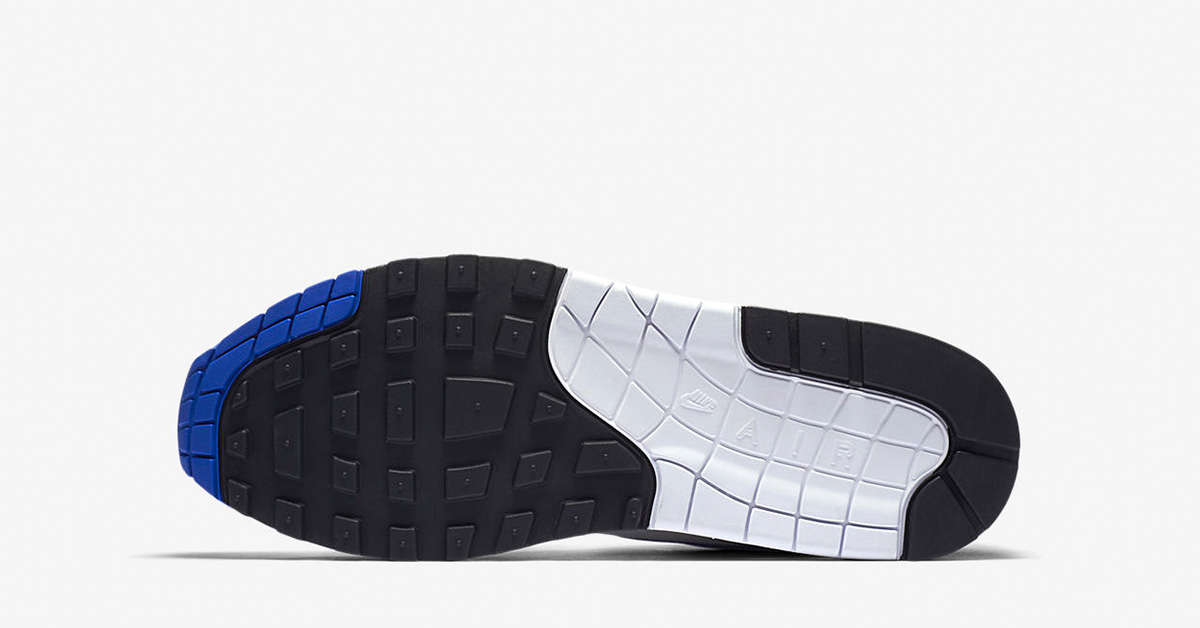 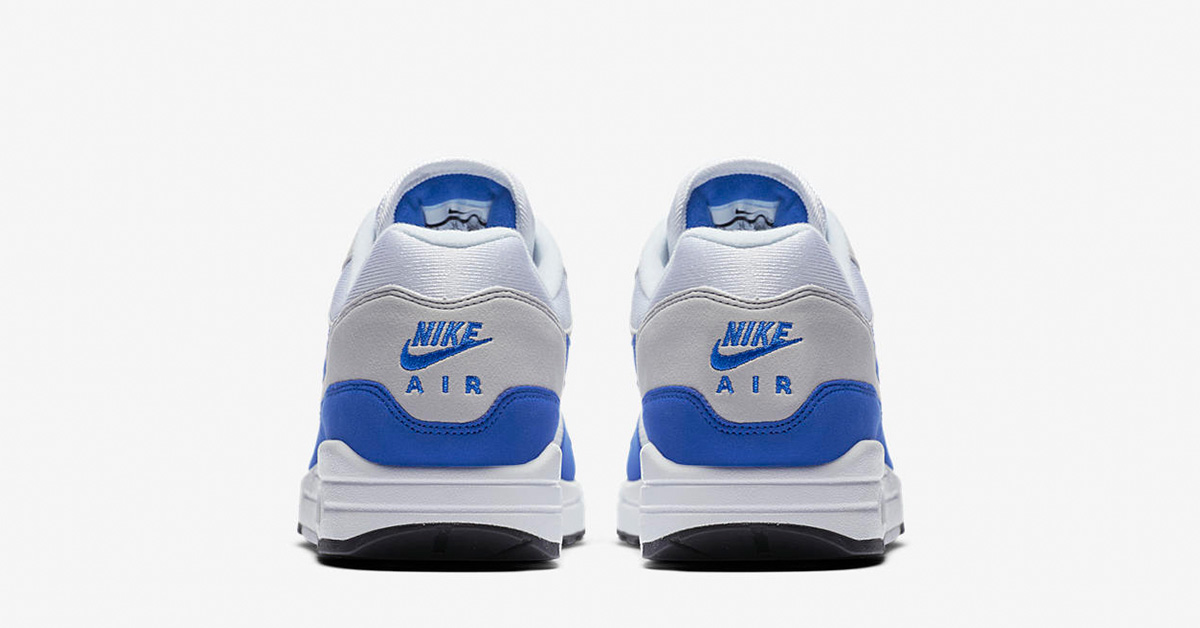