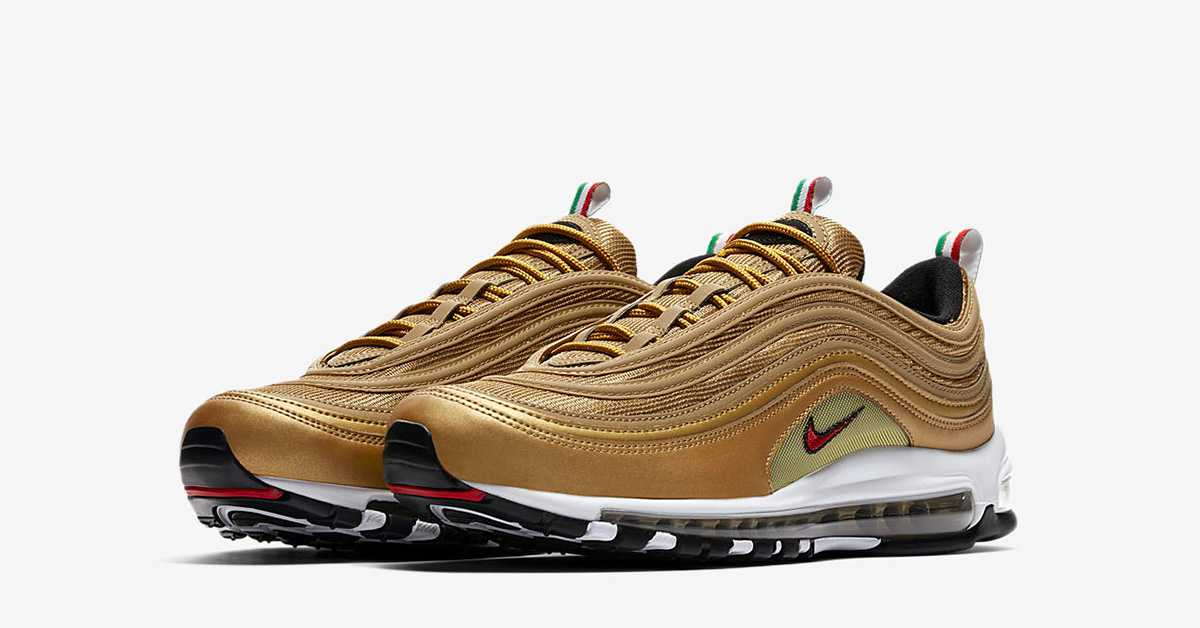 Apparently not everybody will be able to get their hands on the upcoming Nike Air Max 97 Italy Metallic Gold release.

At least so far the release of the sneakers has only been officially announced in Nike Store Italy.

We’ve seen other metallic Gold colorways releasing of both the classic Air Max 97 and the Ultra as well. This colorway is always popular and the details witht the italian flag on both tongue and heeltab will heat up the release even more.

Where to cop the Nike Air Max 97 Italy Metallic Gold

The Nike Air Max 97 Italy Metallic Gold will be releasing in Nike Store Italy on 18 January – we’re hoping to see a broader release hit retailers like End Clothing, Footpatrol, Offspring, The Good Will Out and Sneakerbaas sometime soon. 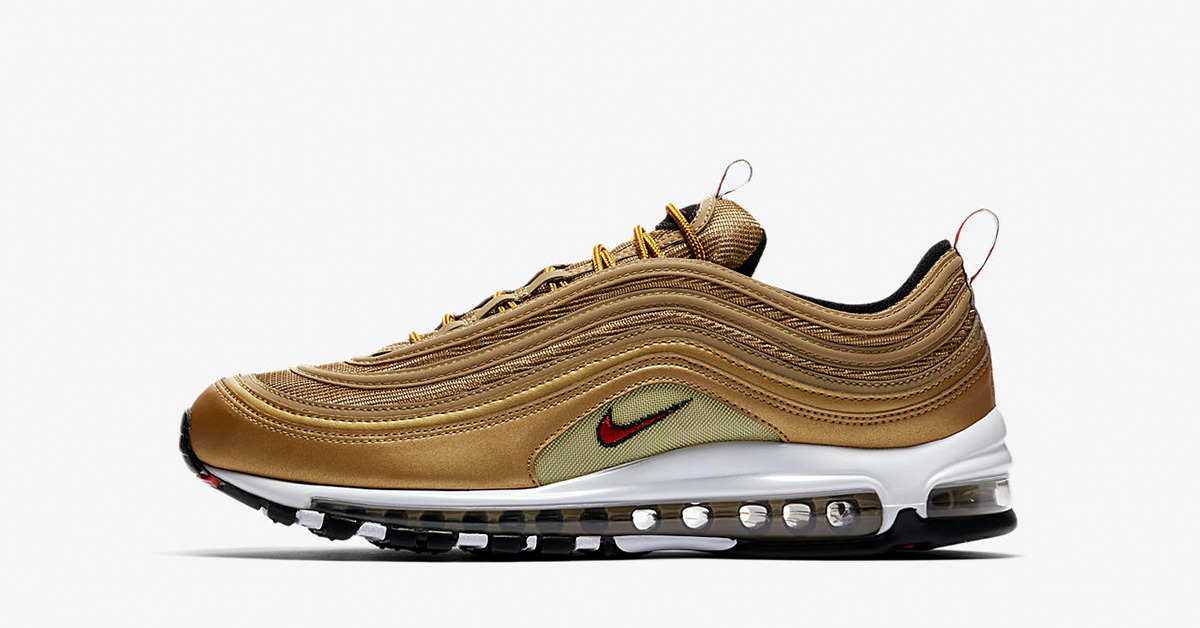 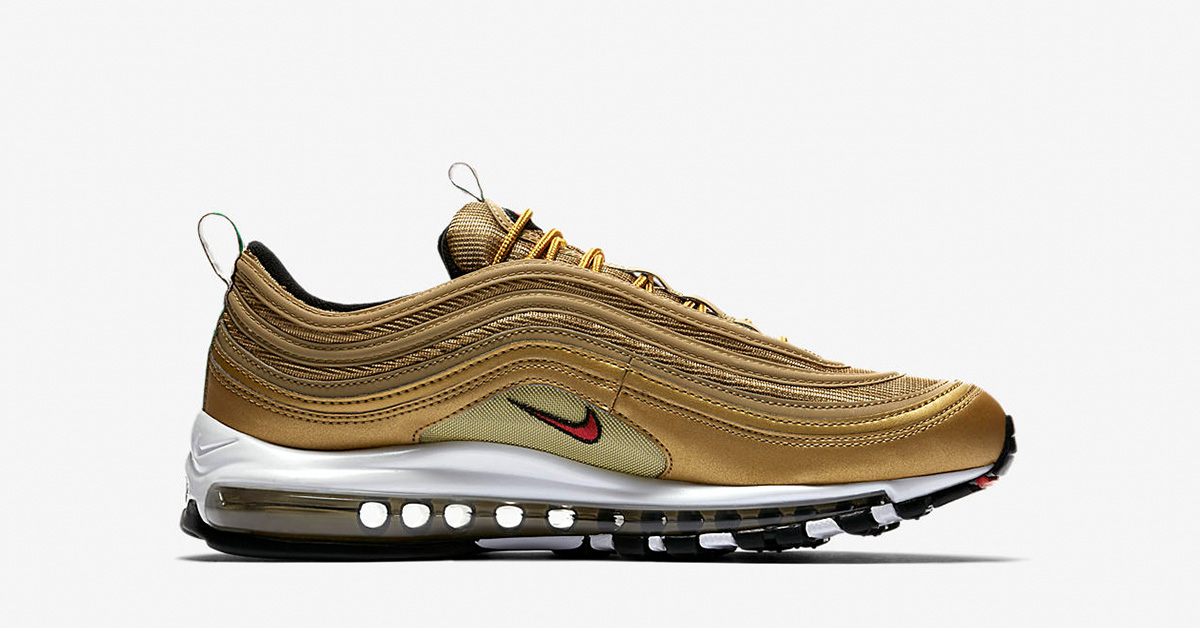 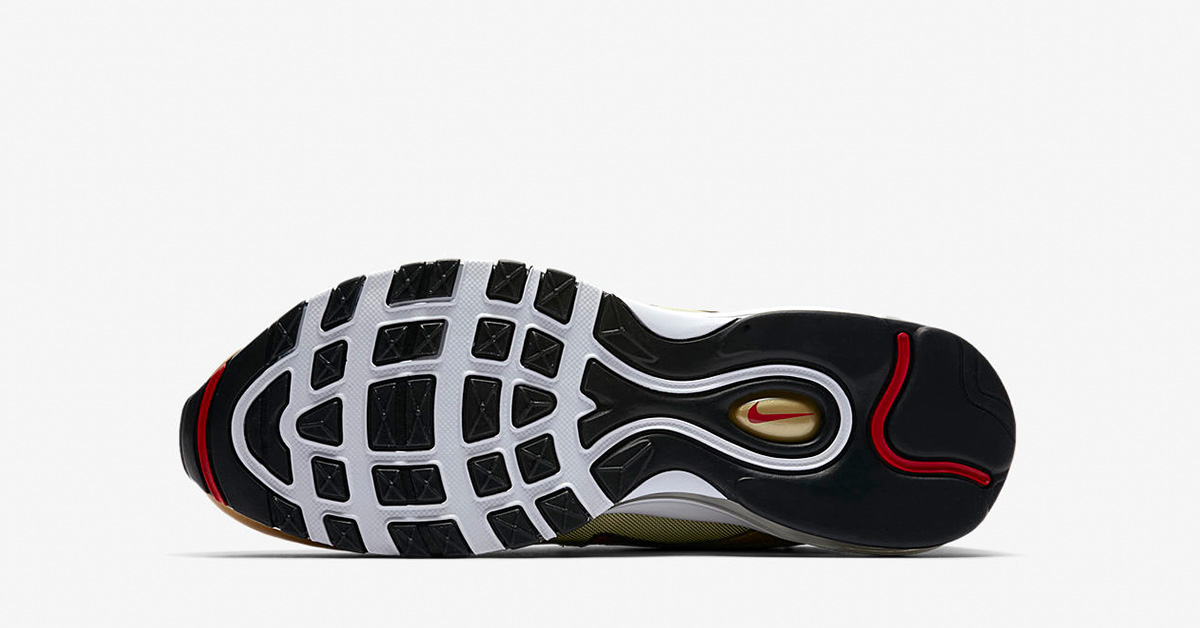 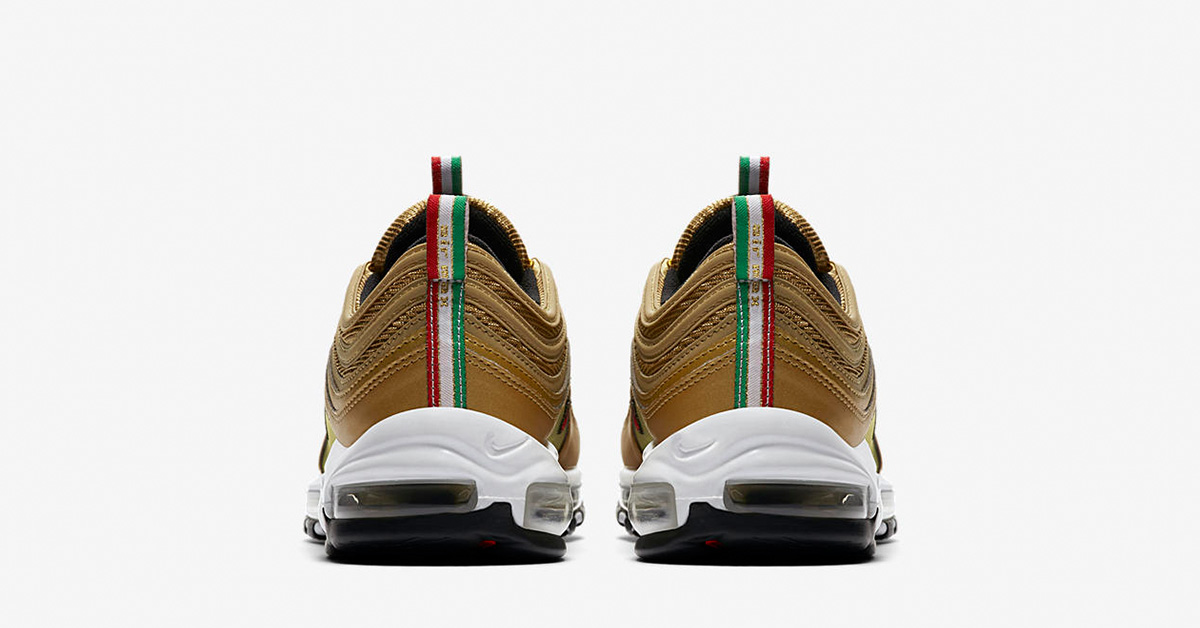 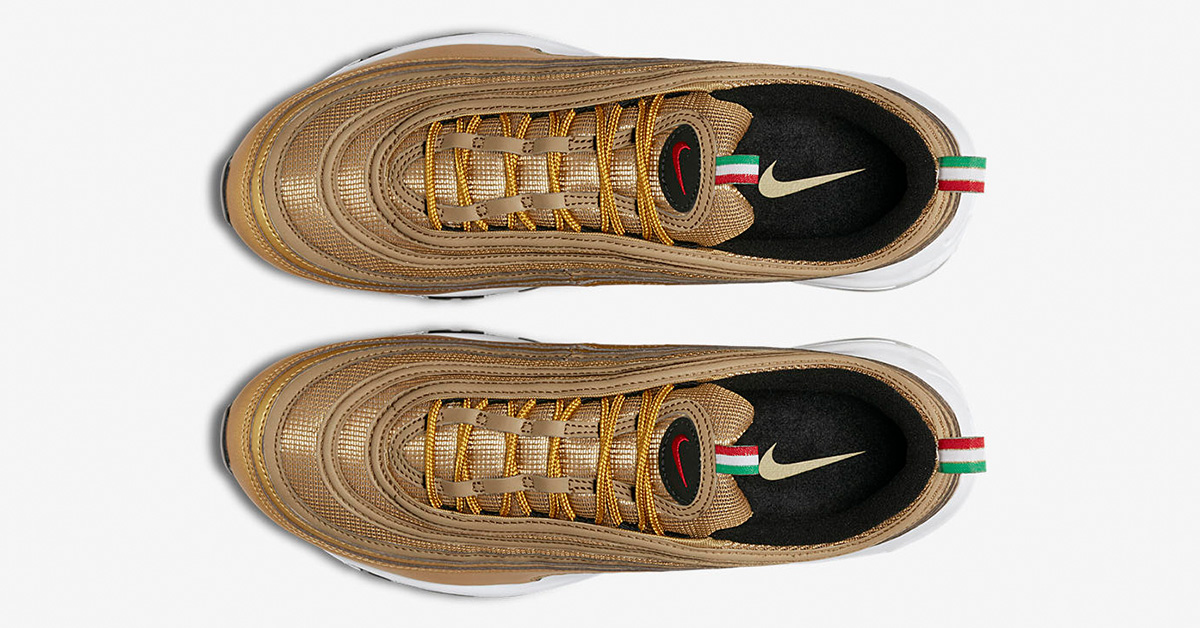 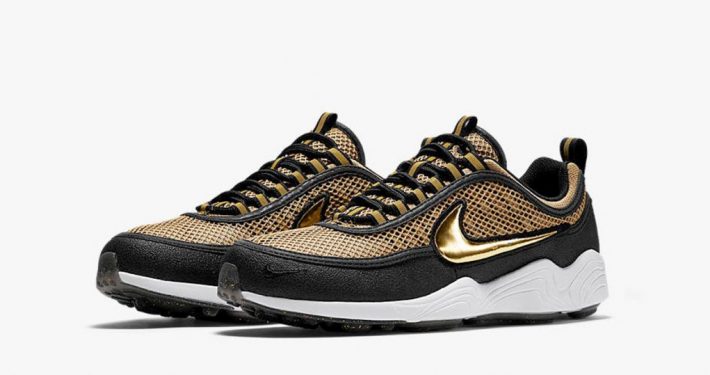 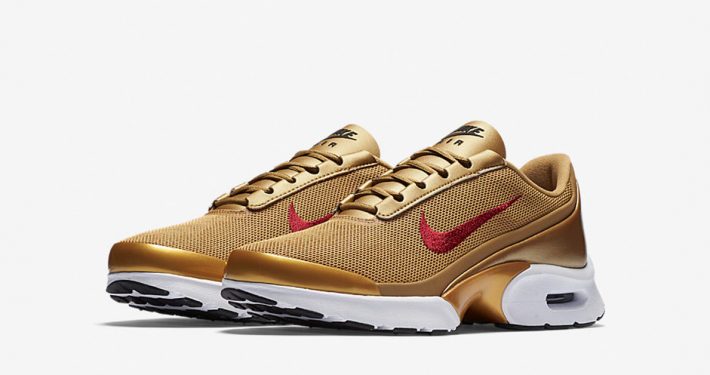 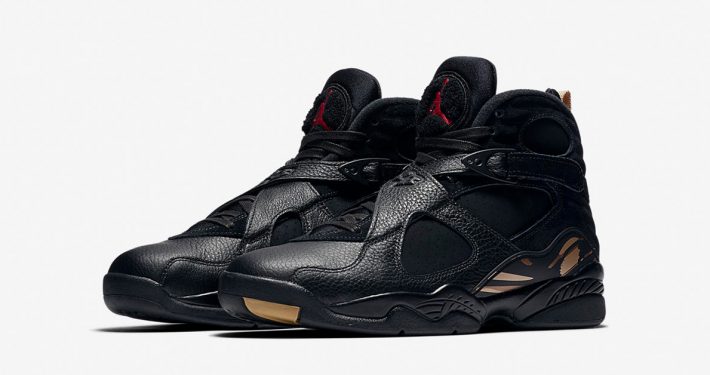 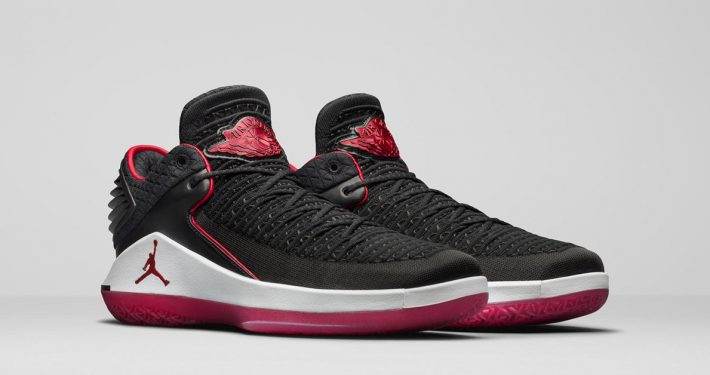