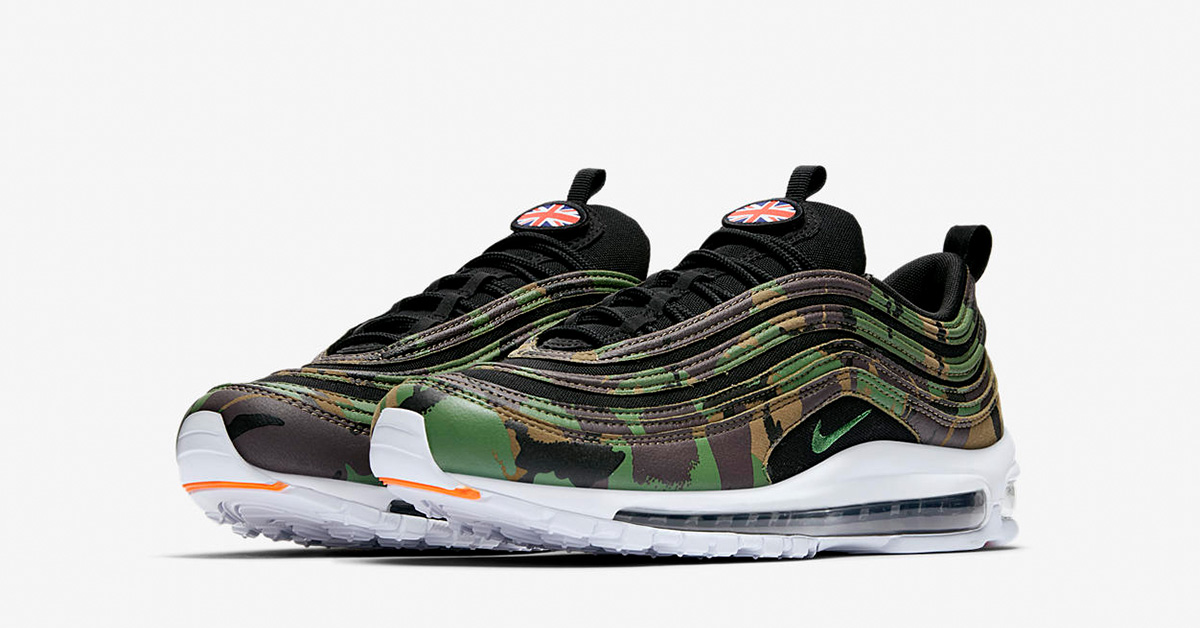 When Nike are releasing sneakers  with camouflage print they are usually popular – the upcoming Nike Air Max 97 Premium British Camo is no exception.

From the whole ‘Nike Air Max 97 Camo Pack’ we expect the German edition to be one of the most popular. No question it will sell out really fast so make sure to follow thos post as we udate it with retailers as info on the release gets public.

Where to cop the Nike Air Max 97 Premium British Camo?

The Nike Air Max 97 Premium British Camo is will be releasing on 19 December  in Nike Store and select retailers like End Clothing, Footpatrol, Offspring, The Good Will Out and Sneakerbaas. 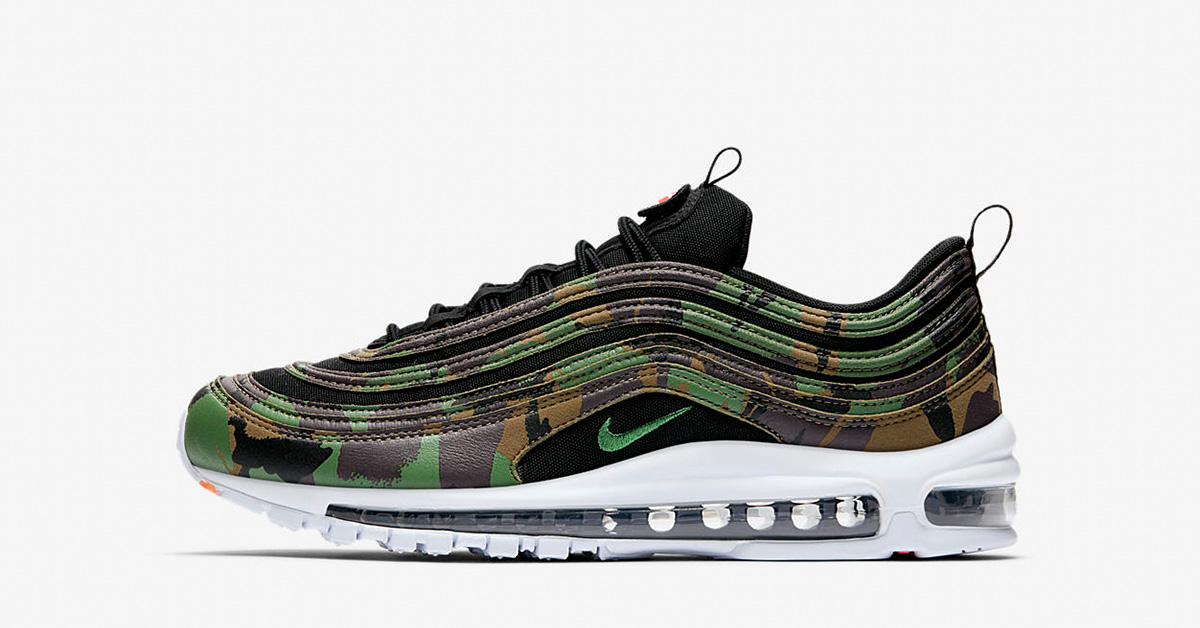 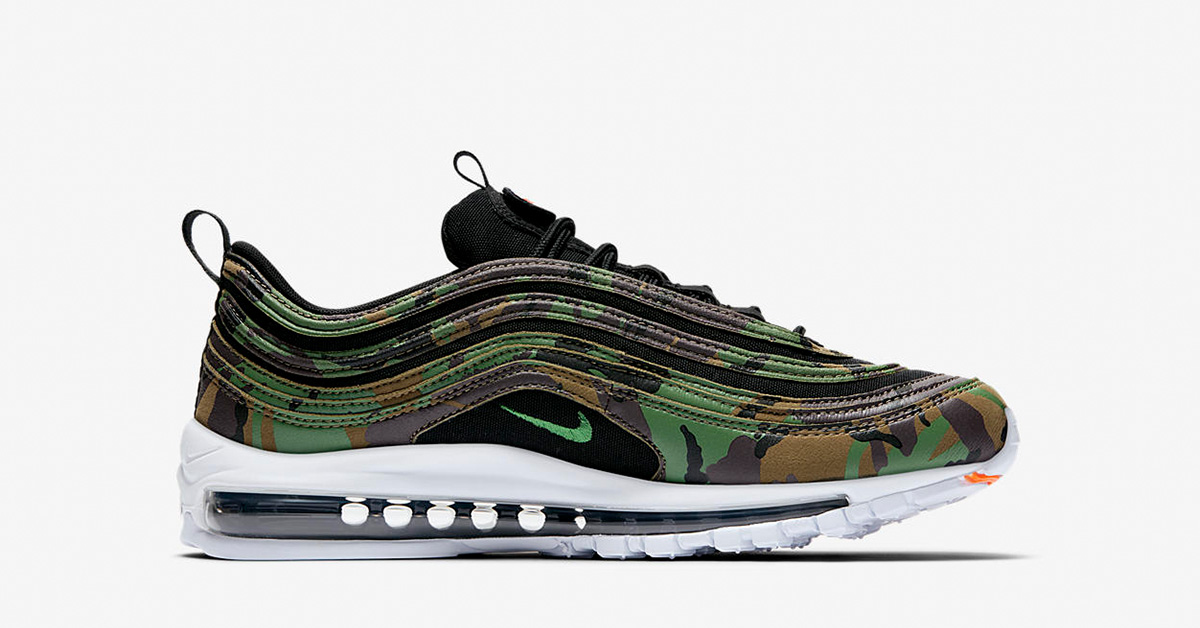 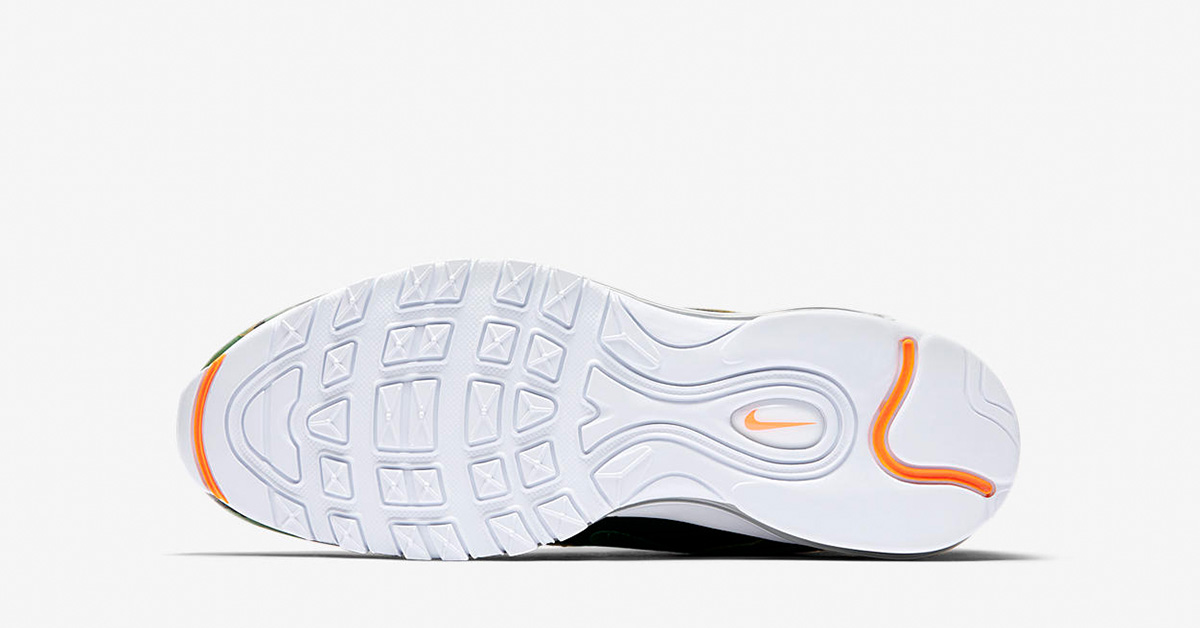 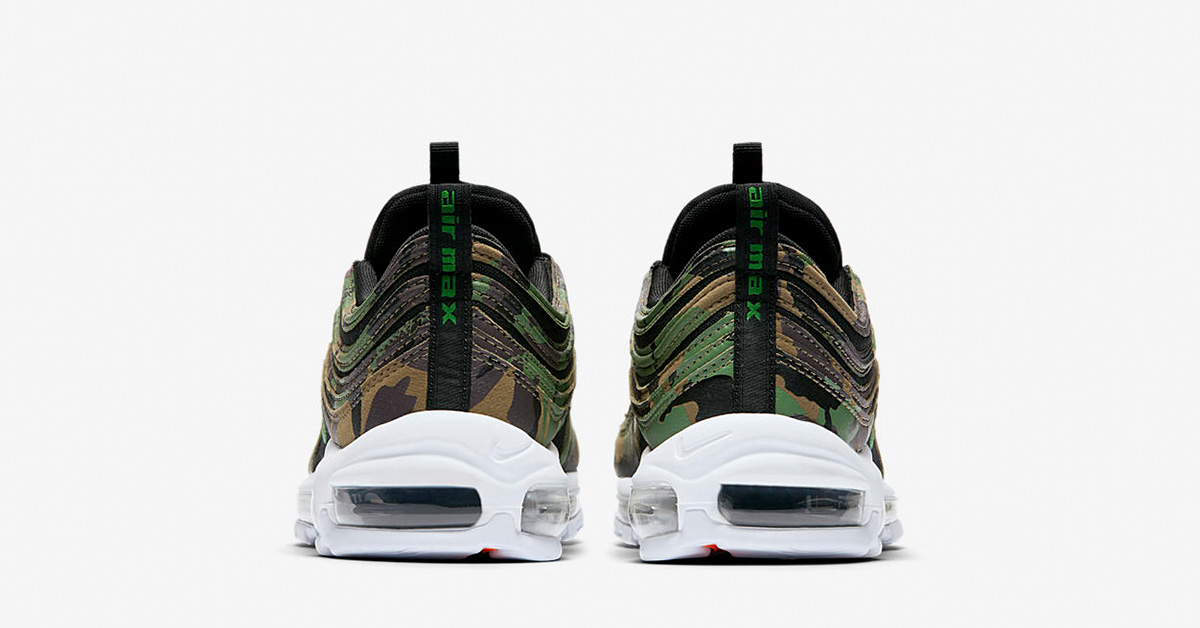 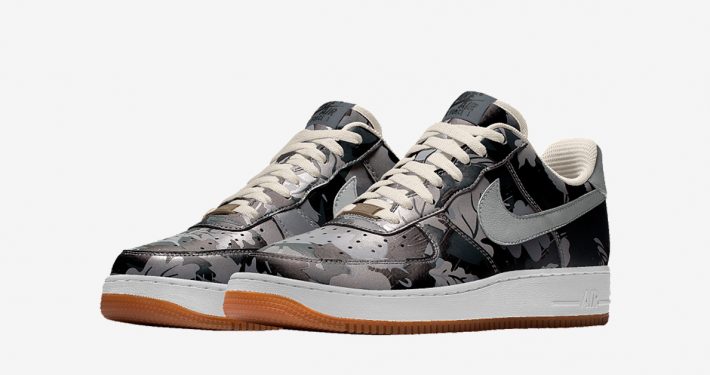 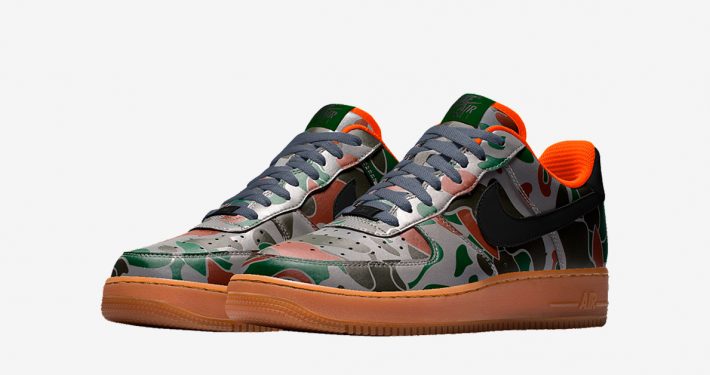 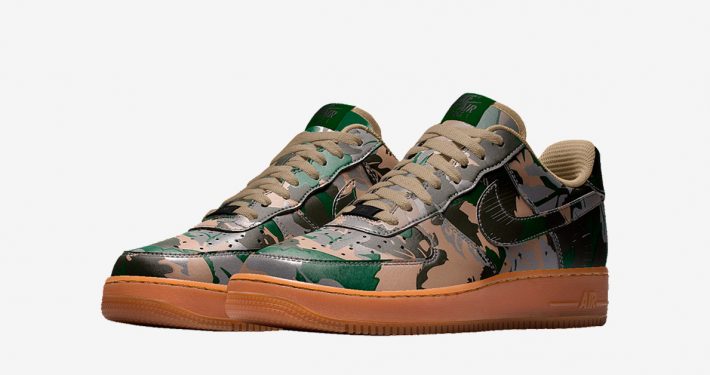 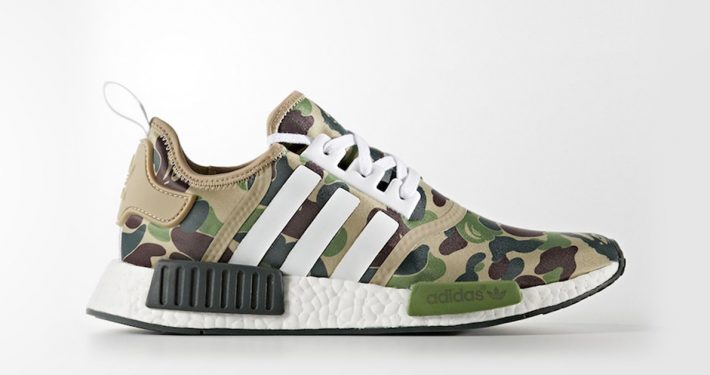